The Actor Kamal Haasan BEGGED to Act With

'Every time I make a film, I hope it will last at least 10 years. Otherwise, I have made a bad product.' 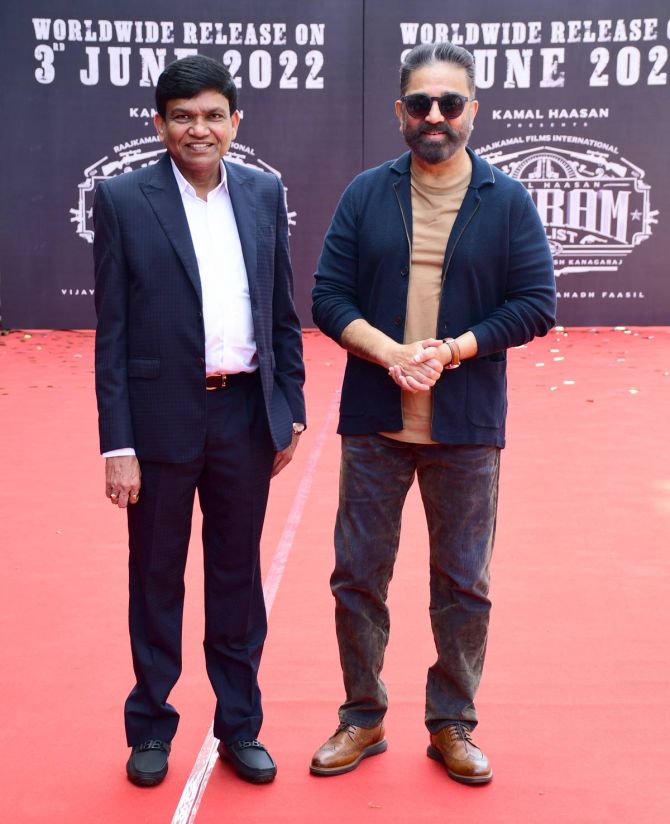 Trust Kamal Haasan to know how to make an entrance.

The superstar was in Mumbai to promote his new release, the thriller Vikram, directed by Lokesh Kanagaraj and co-starring Vijay Sethupathi and Fahadh Faasil.

After taking his style to Cannes, Haasan shows Bollywood how to do it right.

Kamal brings the house down with his grand entry.

Kamal Haasan has been acting since 1973, and the next year marks 50 years of the actor in the movie business.

What makes the actor sign up a film today?

"There is still more potential for Hindi cinema to grow in the south. The reason they are not growing is because they are not coming closer; the linguistic barrier is stopping them. In spite of that, they watch Hindi films. All the political jhanjat with basha will keep happening. But artistes and sportsmen are the people who keep breaking it," Kamal explains.

"Tendulkar is equally a hero in Paramakudi, where I come from. 'Tendulkar' is the one Marathi word they have learnt," he adds with a laugh.

How does Kamal stay relevant today?

"All my knowledge is extramural. I never went to a university," he answers. "So when I speak English, it's what I learnt in school. So I am always nervous and I go back and check out on Wikipedia or Google. You have to really be right or else somebody out there will say he speaks English, but he's not educated. He'll spot me!"

And then, Kamal goes on to answer the question that everybody wants to know.

"There was an actor I missed, I literally held his hand and begged him, but he had decided not to act," Kamal says, and names the actor here: 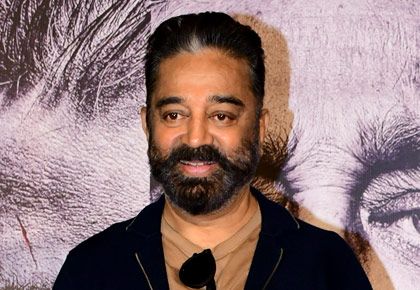 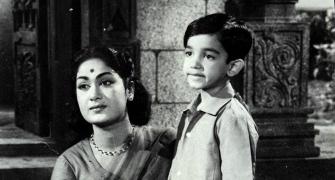 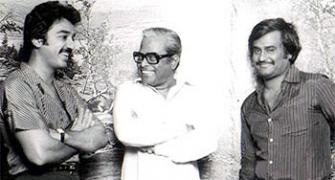 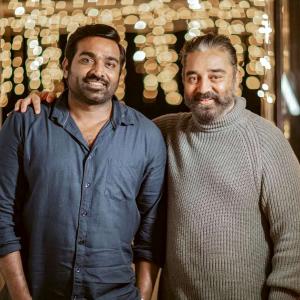 The VILLAIN of Kamal Haasan's Vikram 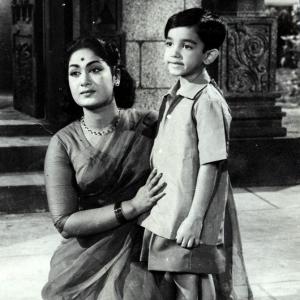