News
Business
Movies
Sports
Cricket
Get Ahead
Money Tips
Shopping
Sign in  |  Create a Rediffmail account
Rediff.com  » Movies » The 10 Most Popular Stars of 2022

The world's most popular source for movie content, IMDB, has released its list of the Top 10 Most Popular Indian Stars of 2022.

According to IMDB, the list features stars, who consistently ranked the highest on the IMDb weekly ranking charts throughout 2022.

Let's take a look at the stars we love to read about. 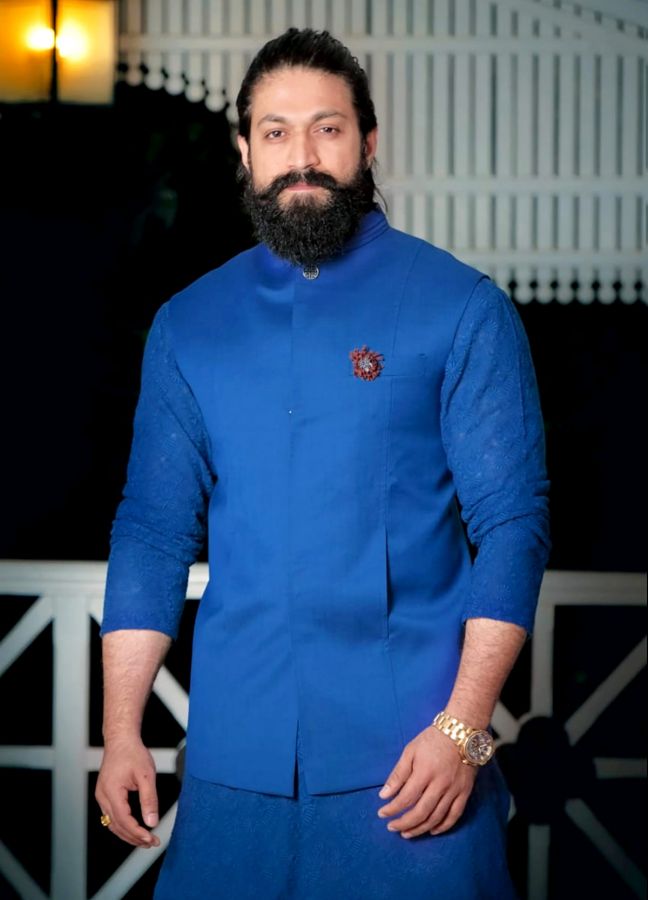 After a four-year wait, the sequel of 2018's surprise blockbuster KGF: Chapter 1 released in 2022, and went on to become an even bigger Pan India craze.

Kannada actor Yash became an household name, and all eyes are now tuned to his next career move. 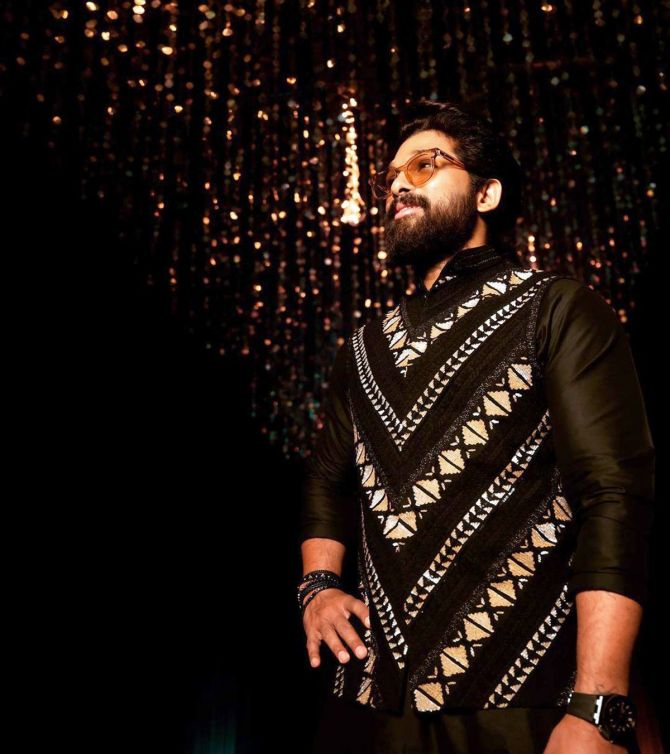 His dance moves went viral on social media, with everyone climbing on board to do their own version of it.

The December 2021 release now streams on OTT, making the Telugu actor popular all across the country. 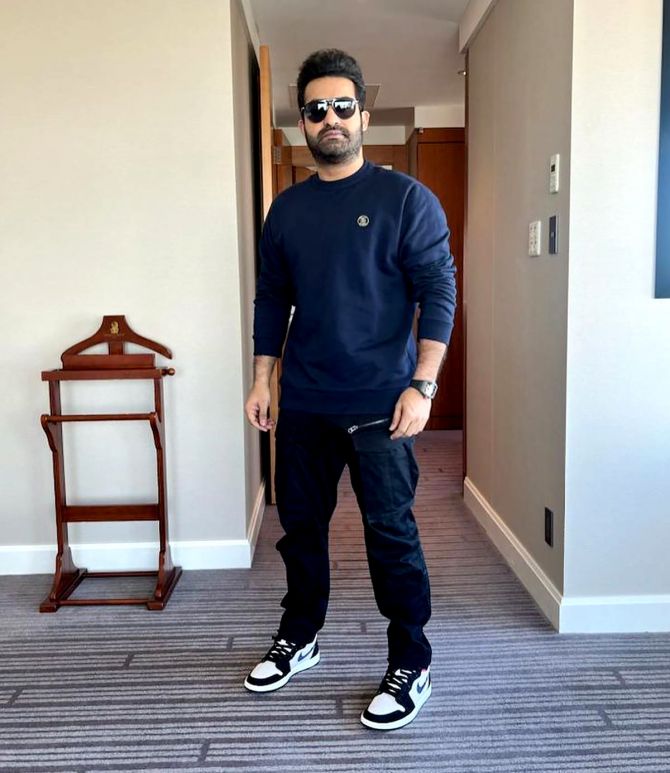 NTR Jr may have had only one release this year -- S S Rajamouli's RRR, but it's become a rage and is now seeking Oscar history.

Audiences are just as excited about his forthcoming film, NTR 30. 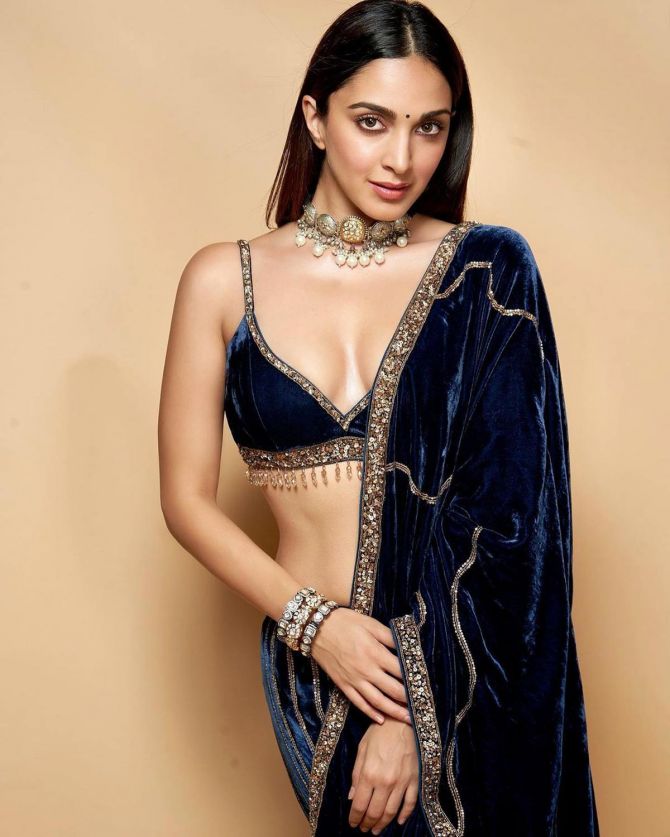 At a time when the Bollywood box office was struggling to see a hit, Kiara Advani delivered two!

Bhool Bhulaiyaa 2, opposite Kartik Aaryan, saw her comic side.

JugJugg Jeeyo, opposite Varun Dhawan, was a bit more intense, as the family drama explored divorce. 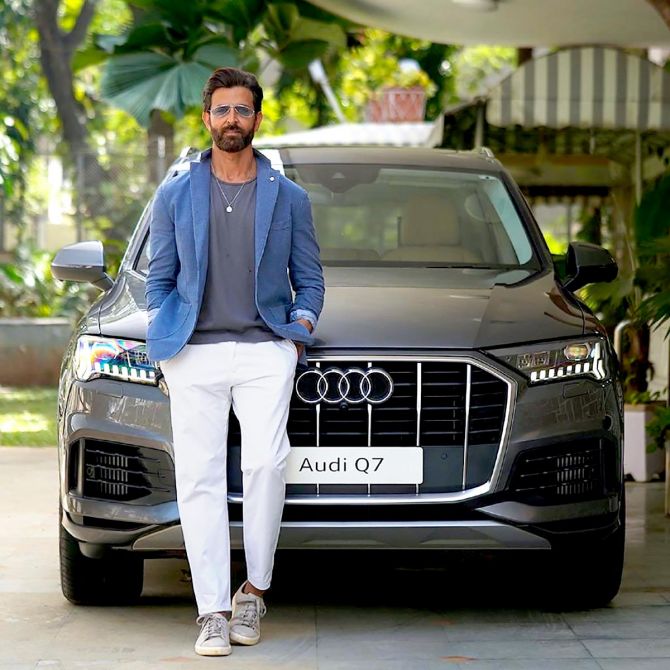 After a three-year break after War, Hrithik Roshan returned with the actioner, Vikram Vedha. It may not have done well at the box office, but the reviews were great.

He will be seen next in Fighter with Deepika Padukone. 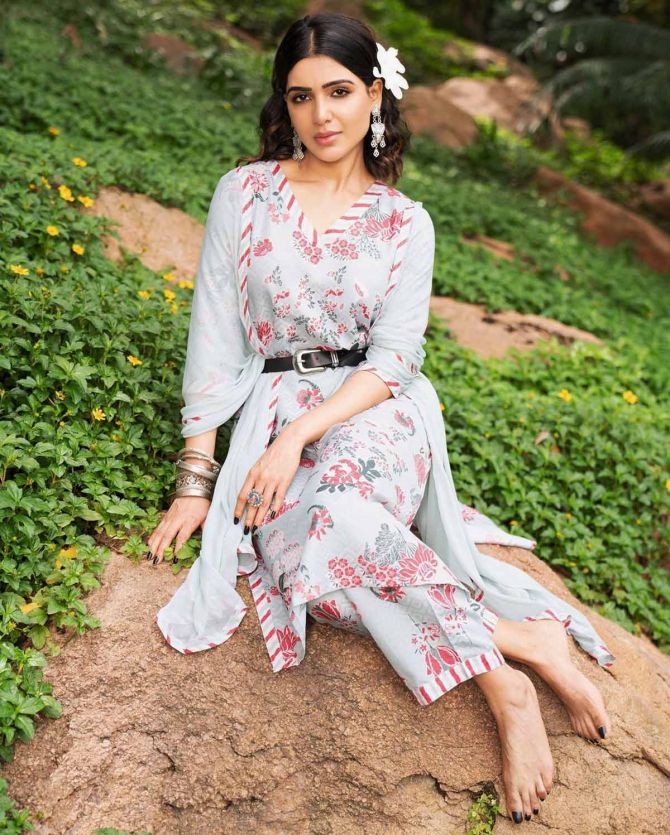 Samantha Ruth Prabhu made the nation dance with her in Pushpa's Oo Antava Oo Oo Antava, and then surprised everyone by showcasing contrasting performances in the romantic black comedy Kaathuvaakula Rendu Kaadhal and the thriller Yashoda. 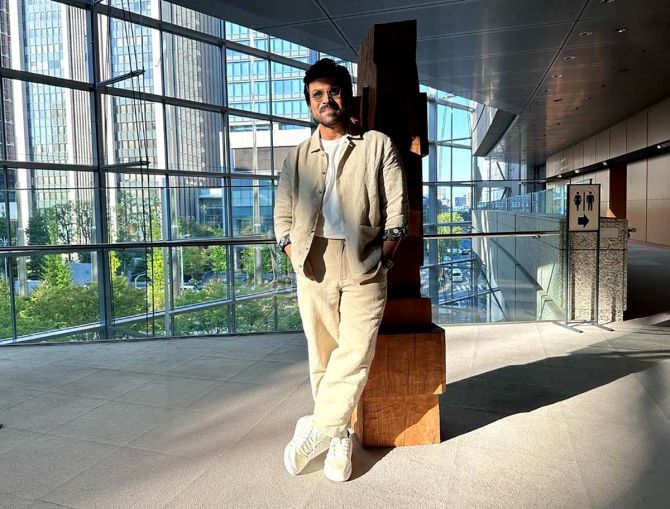 Besides being NTR Jr's co-star in RRR, Ram Charan worked with his superstar father Chiranjeevi in the Telugu film, Acharya. While the film did not fare well, it was nice to see father and son in action. 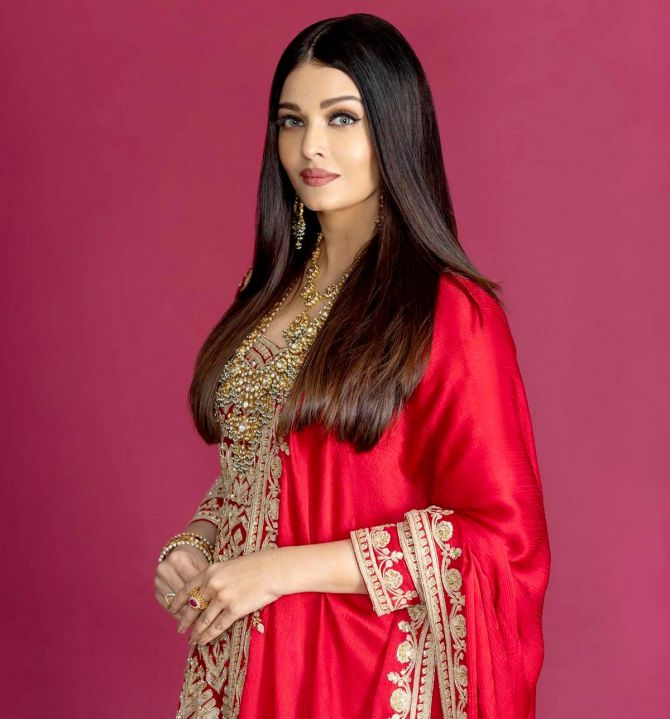 After missing her on the big screen for four years, everyone got a booster dose of Aishwarya Rai Bachchan when she played the breathtaking Nandini in Mani Ratnam's historical, Ponniyin Selvan: Part I.

We hope to see more of her in the film's sequel which releases next year. 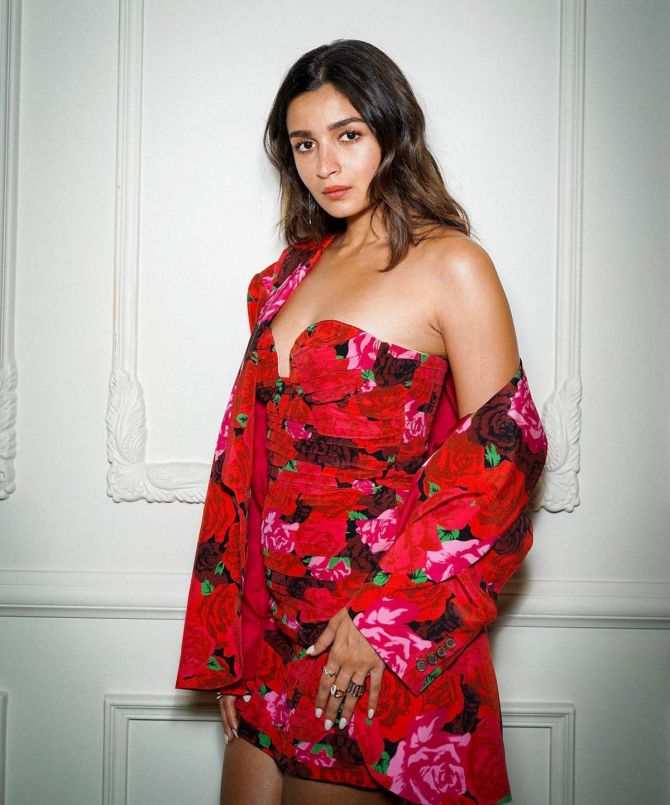 Alia Bhatt delivered four consecutive hits in 2022 -- Gangubai Kathiawadi, RRR, Darlings and Brahmastra Part One: Shiva -- showing the world why she's considered to be among the top actors of India today.

Alia will be seen next in Karan Johar's Rocky Aur Rani Ki Prem Kahani as well as in her Hollywood debut, Heart Of Stone. 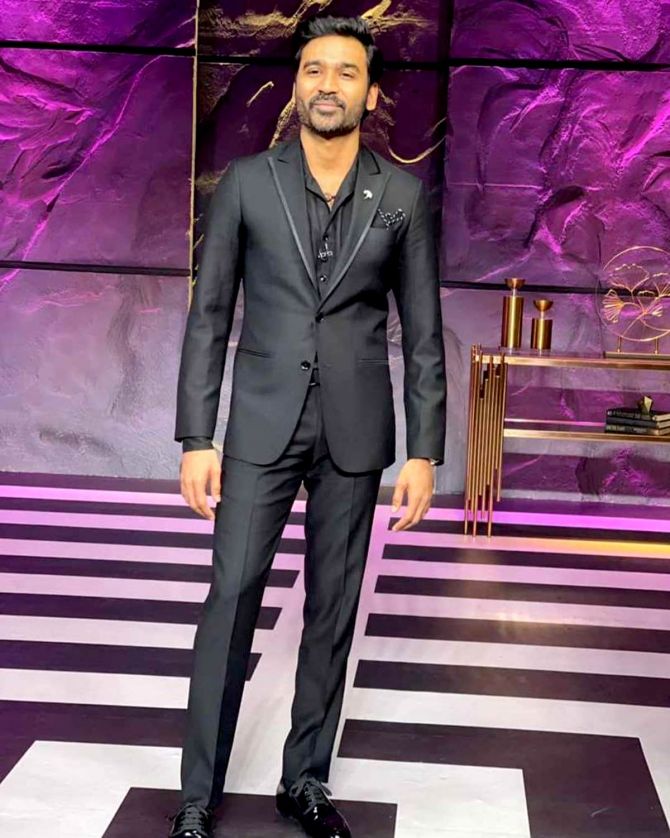 His Tamil releases included Maaran, Thiruchitrambalam, Naane Varuven and Vaathi. He also made his Hollywood debut in the Netflix original The Gray Man. 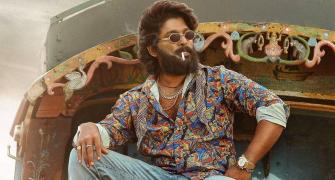 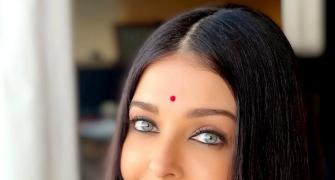 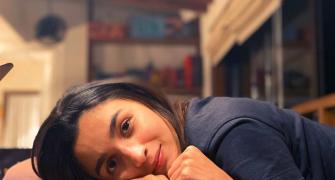 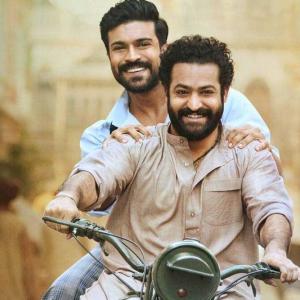