Stars & Their All Time Favourite Heroes

Bollywood stars cherish their daddies with lovely pictures and messages on Father's Day.

Please click on the images for a look at the stars and their famous daddies. 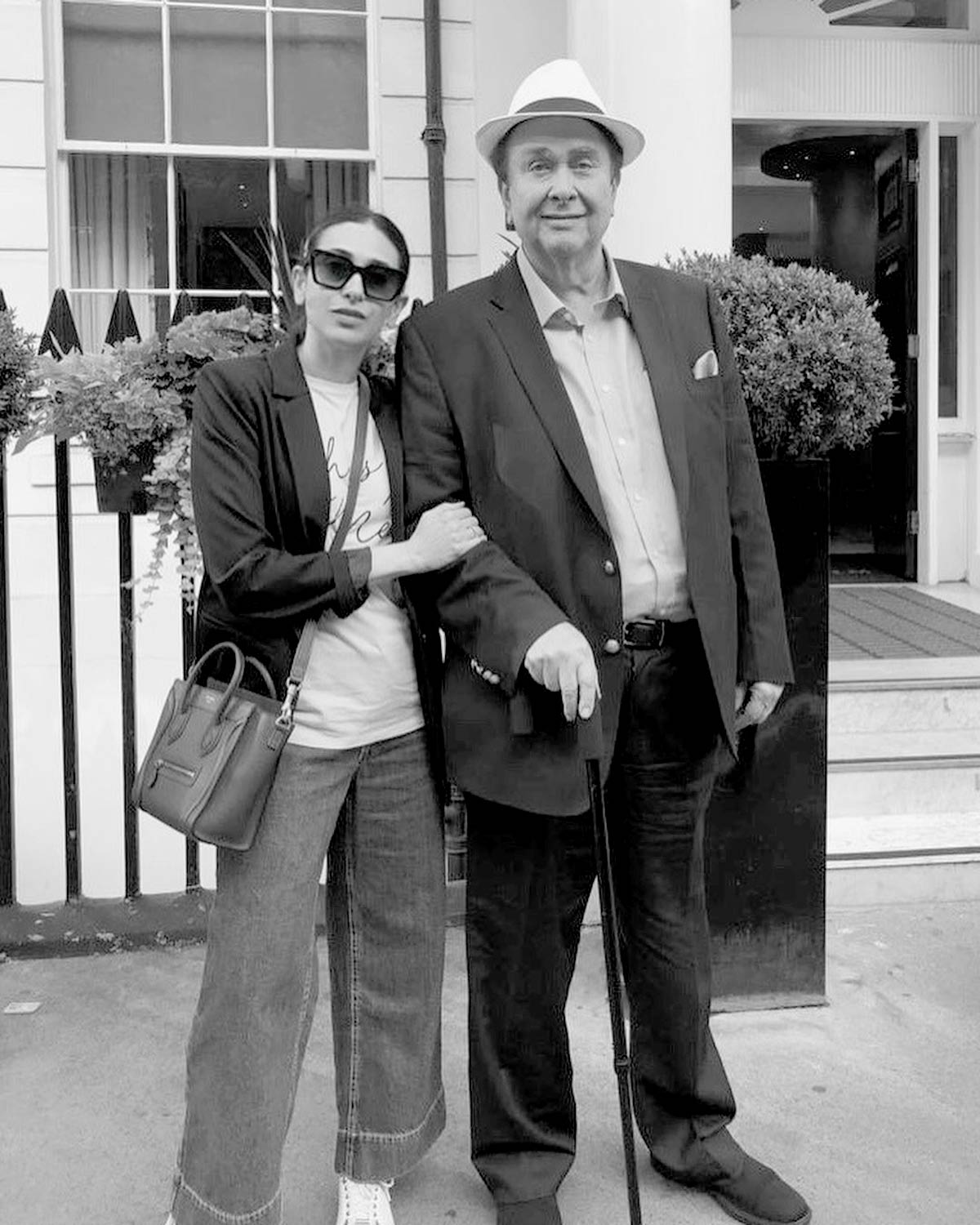 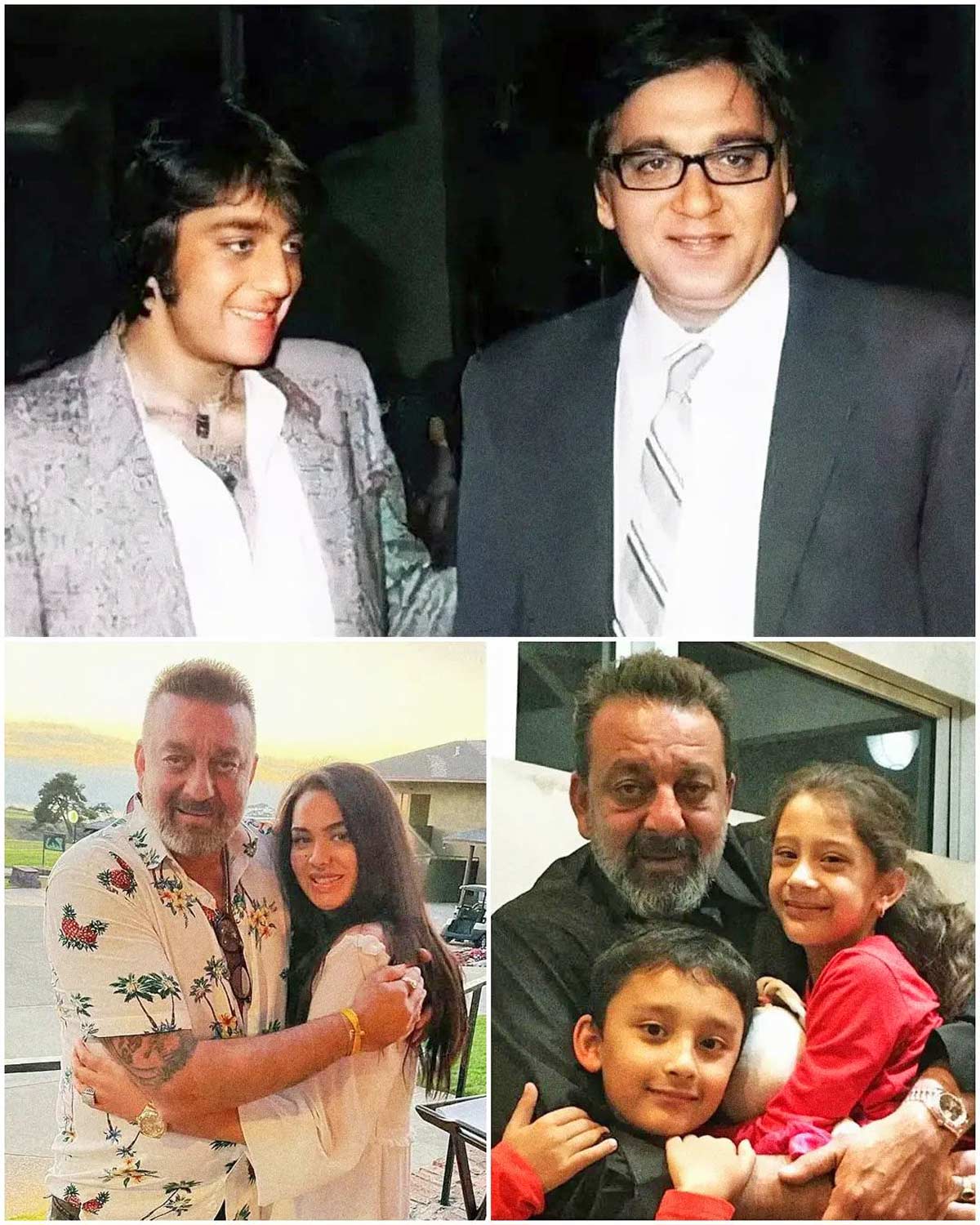 IMAGE: Sanjay Dutt shares pictures with his late father Sunil Dutt and his children, Trishala, Iqra and Shahraan and writes, 'I love you, Dad! Thank you for every little thoughtful thing you did for me, for us... for our family!
'You will always be my great source of strength, pride and inspiration. I was blessed and lucky to have been your son for you were the best role model I could ask for!
'I hope and pray to be as good as a parent as you have been. #HappyFathersDay to mine and to all fathers out there.'
Photograph: Kind courtesy Sanjay Dutt/Instagram 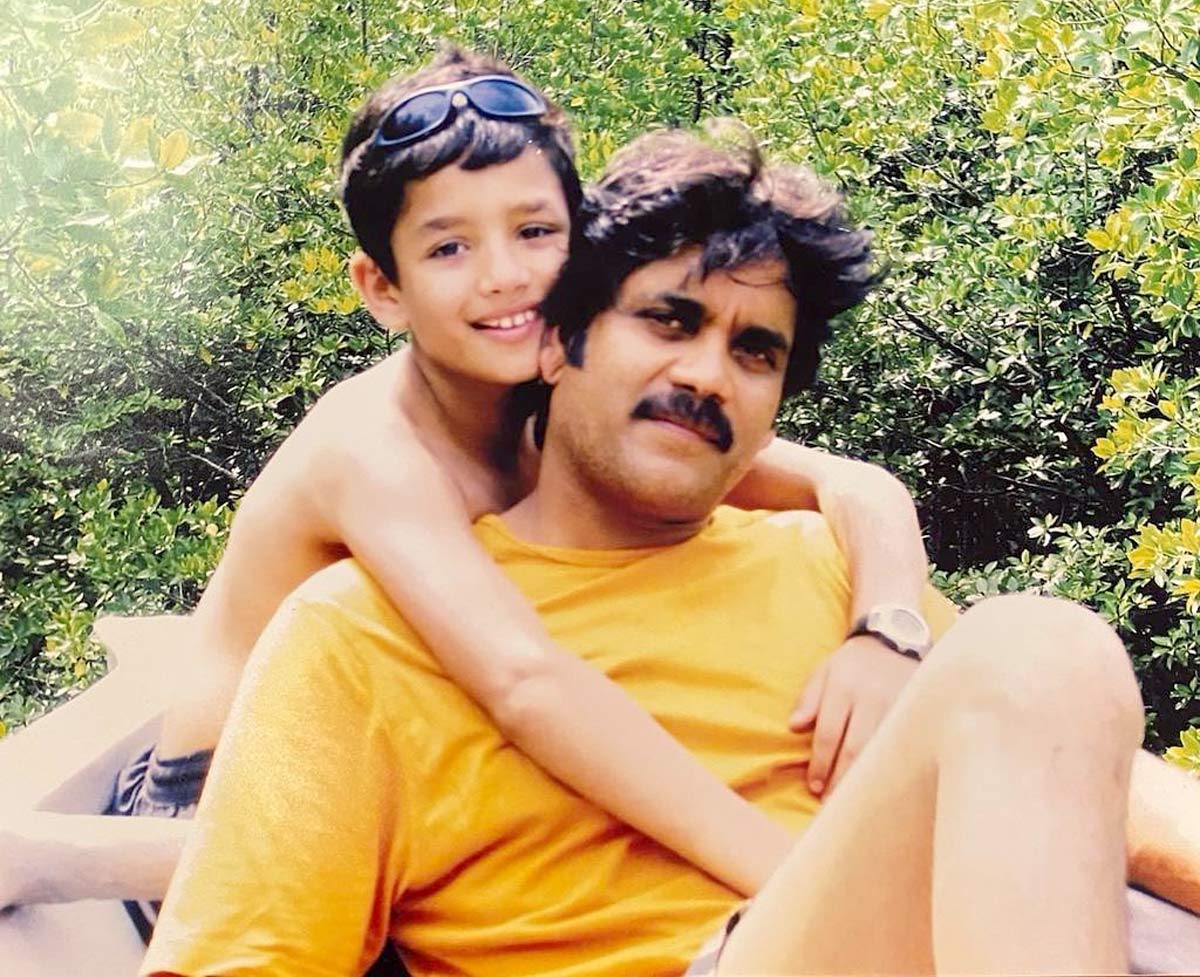 IMAGE: Sonam Kapoor Ahuja shares a pic with father Anil Kapoor and sister Rhea Kapoor and writes, 'The Best Dad in the world, love you @anilskapoor, no one compares to you.'
On the Koffee With Karan episode with Sonam and Rhea, the ever candid Rhea revealed how Anil is always on edge about what his eldest child thinks of anything he does, so he requests Rhea to find out Sonam's views. Photograph: Kind courtesy Sonam Kapoor/Instagram 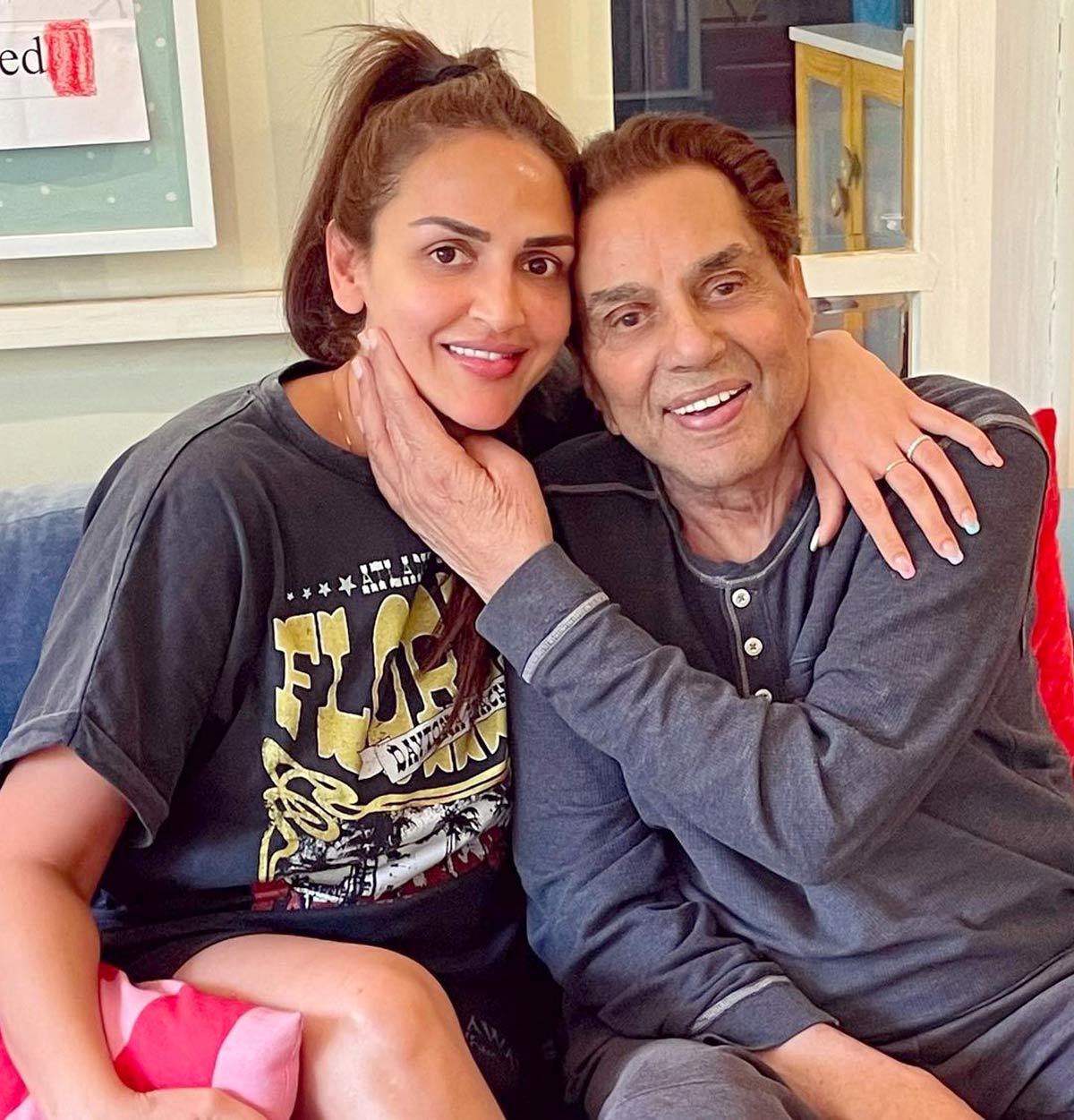 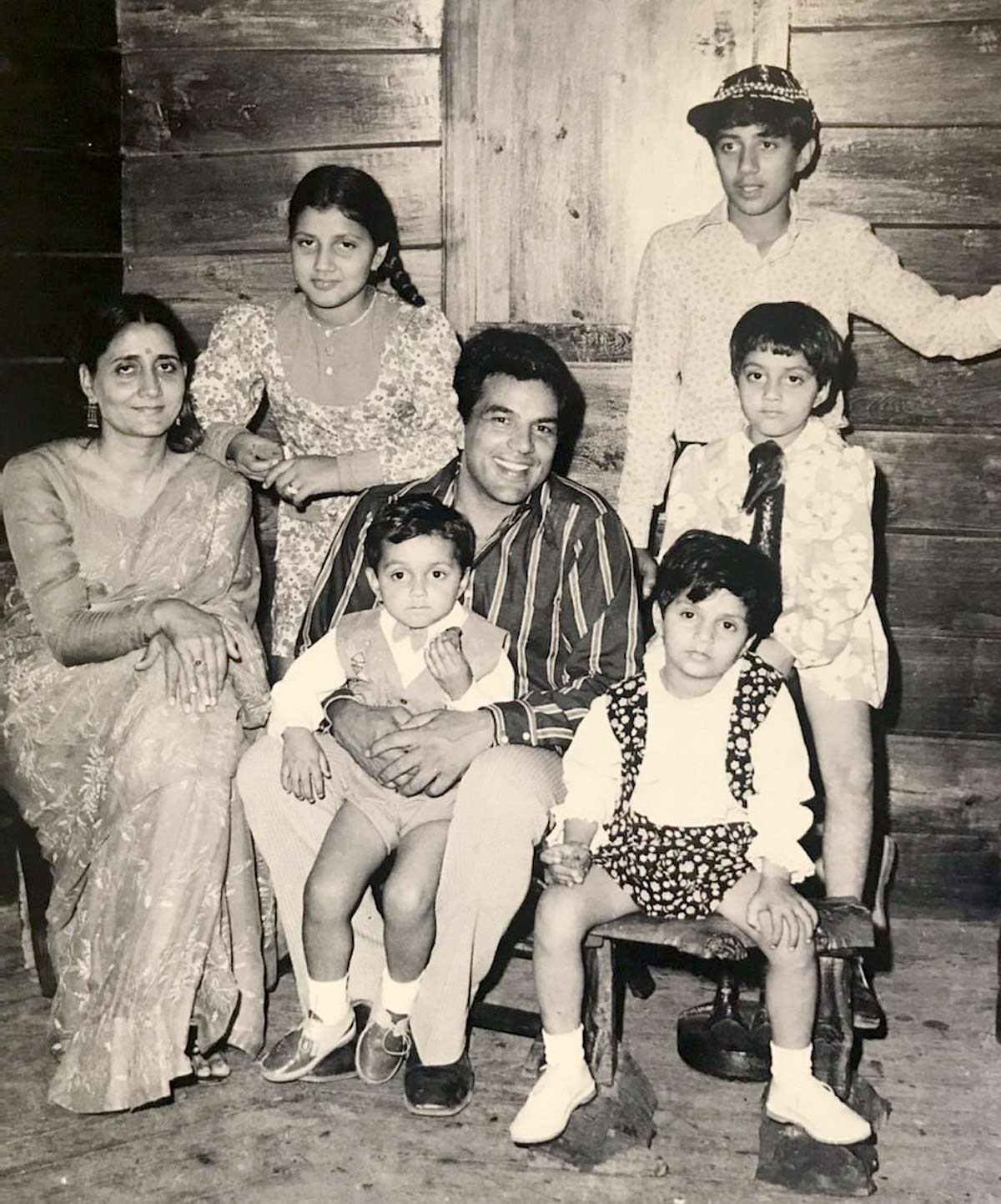 IMAGE: Bobby Deol shares a flashback pic of Dharam Paaji with wife Prakash Deol, elder son Sunny, daughters Vijayta and Ajeeta, and, of course, Bobby.
'Papa my love my world so blessed to be your son. Happy Papa's day', says Bobby, the youngest of Dharam Paaji's children and the one who got away with all his pranks.
Photograph: Kind courtesy Bobby Deol/Instagram 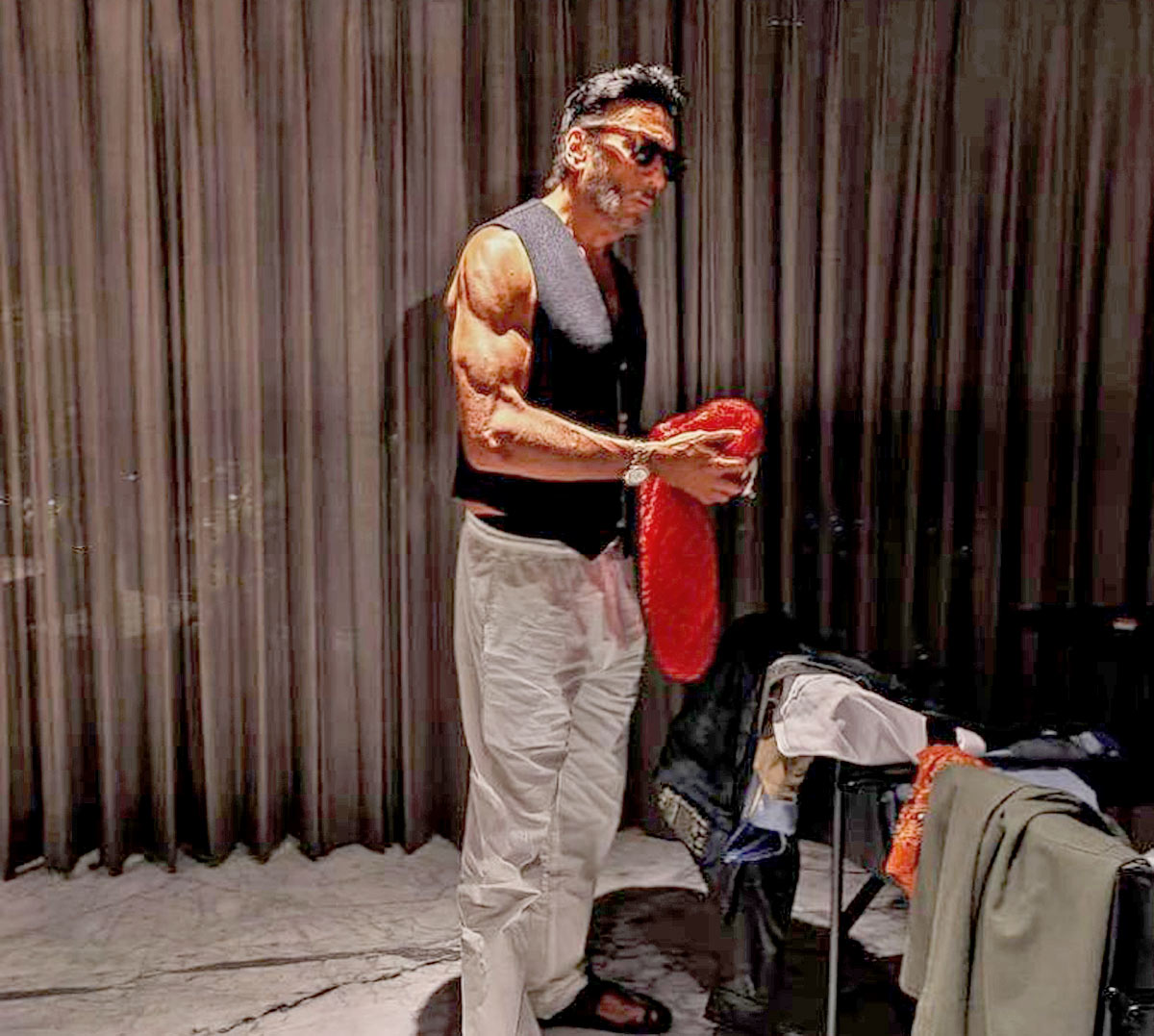 IMAGE: Tiger Shroff shares a pic of his father and Bollywood's Bheedu, Jackie Shroff.
'Happy father's day to the best dad; ever so lucky to have you and your genetics.'
Photograph: Kind courtesy Tiger Shroff/Instagram 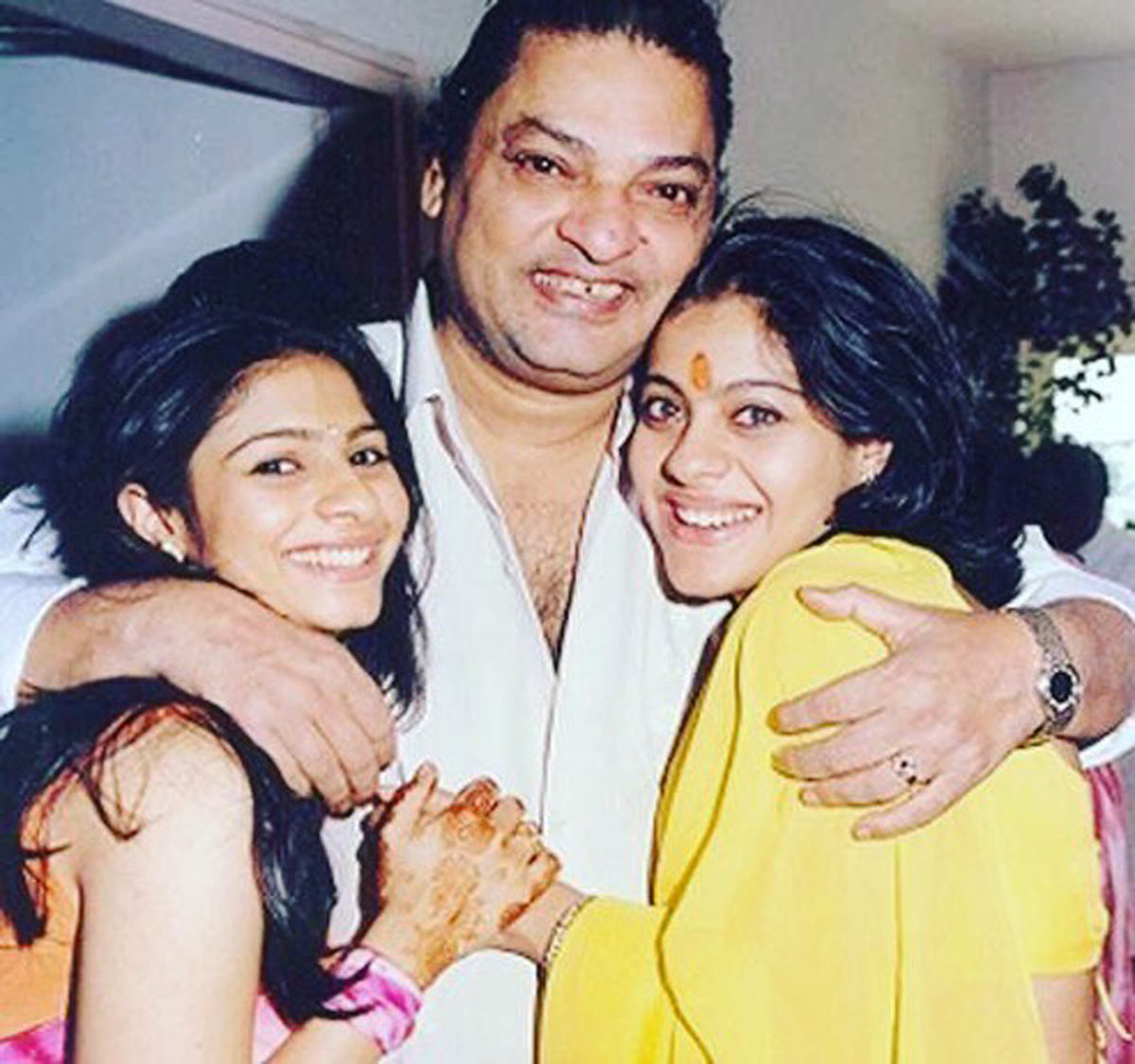 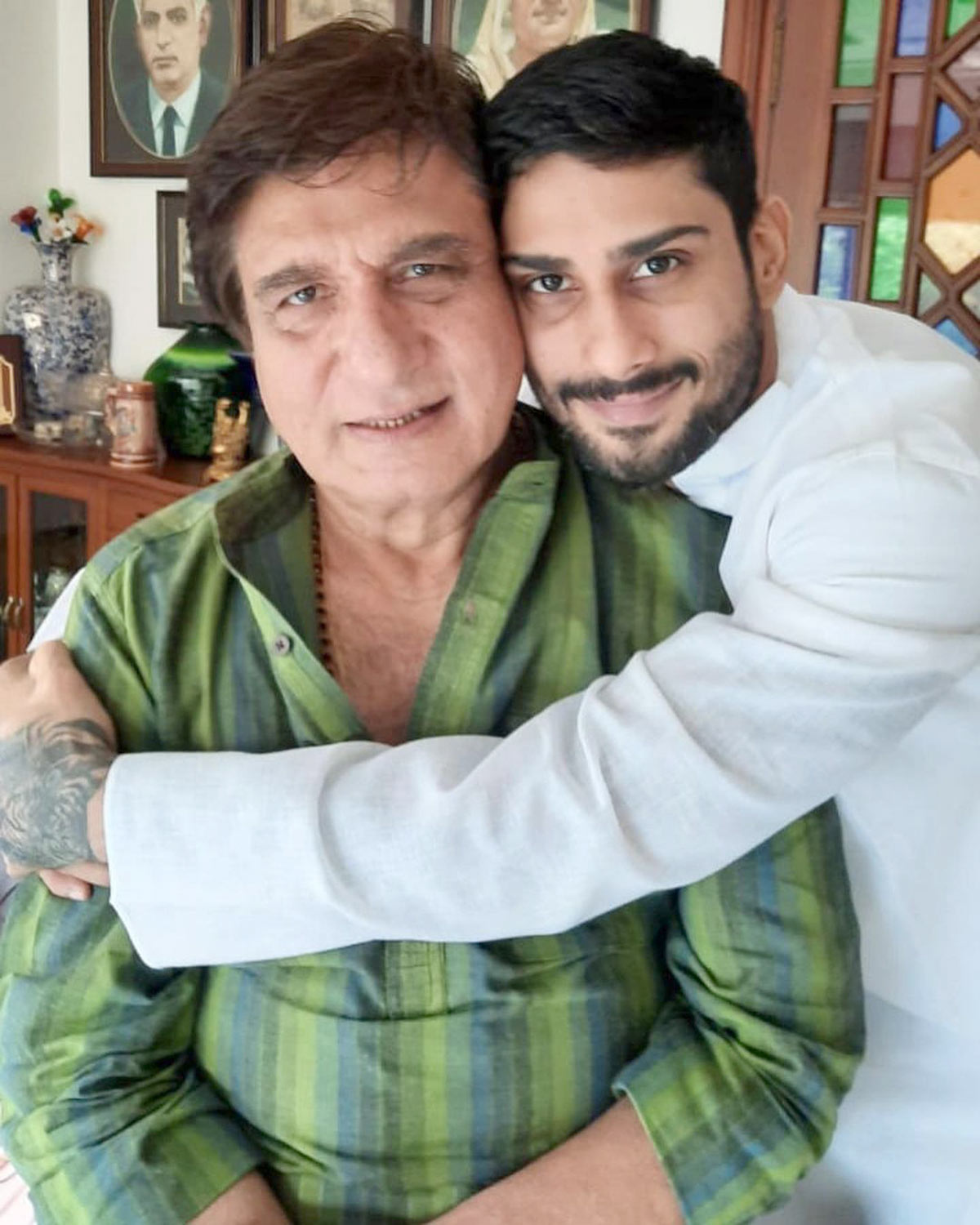 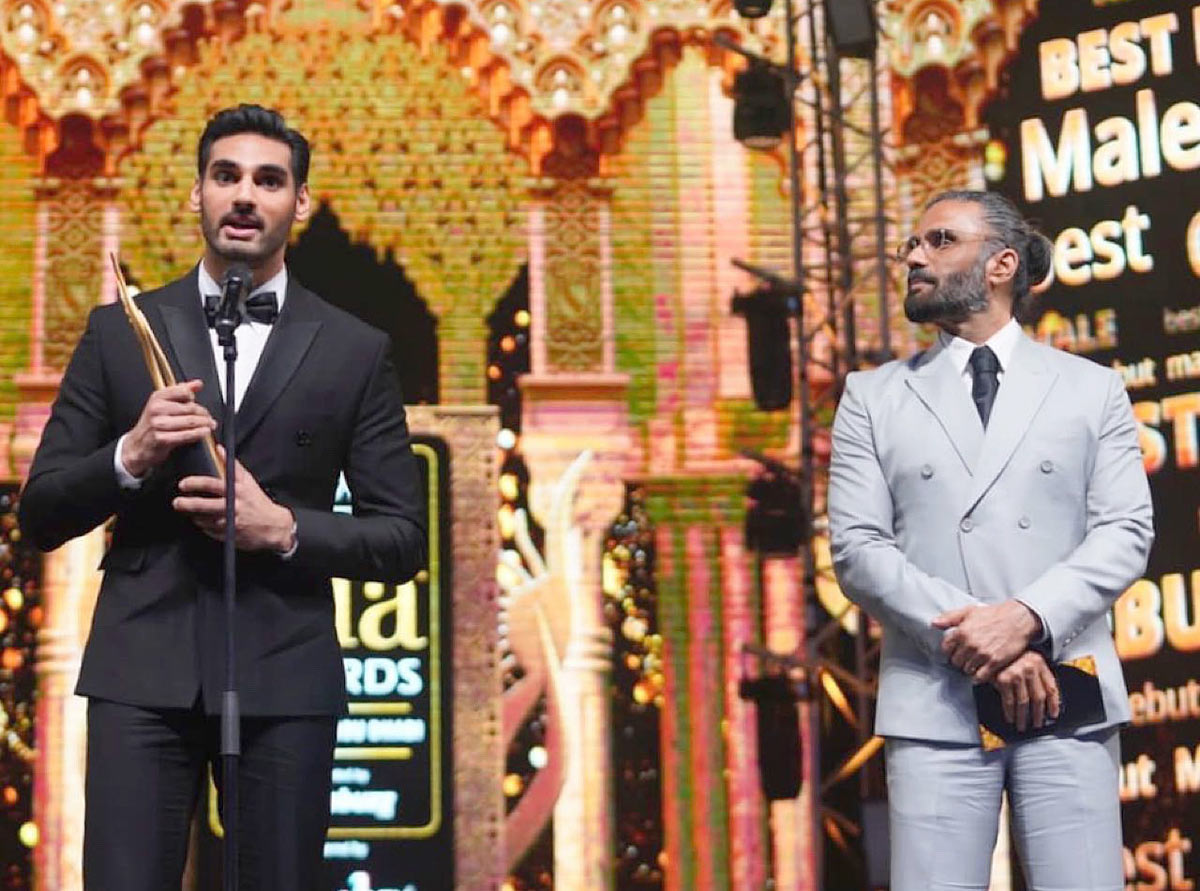 IMAGE: Ahan Shetty shares a pic from his first- ever award for his first film Tadap and writes: 'Happy Father's Day papa! A special moment I will cherish forever.'
The award was especially important for the young actor as it was presented by his dad Suniel Shetty, Bollywood's Anna.
Photograph: Kind courtesy Ahan Shetty/Instagram 'Life is dark without you dad' 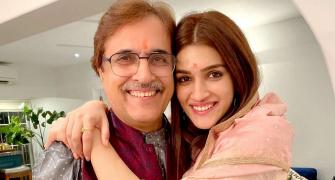 'You Will Always Be The First Man I Loved!' 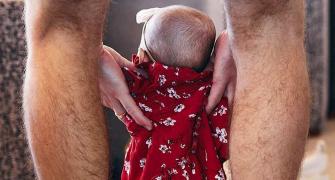 'To be a father is a privilege' 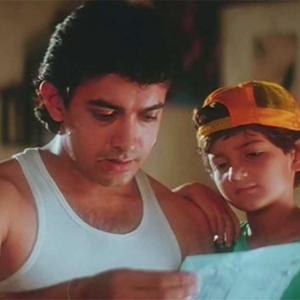