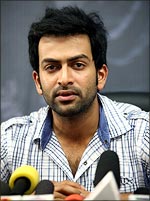 The second film of any director is very important to gauge whether he has got staying power or no; especially if his first film was well received or a resounding success at the box office.

Director Ranjith Sankar's first film Passenger starring Srinivasan and Dileep was a surprise hit of 2009. After two long years, he returns with Arjunan Saakshi starring Prithviraj. So what's the verdict? Let's find out.

The film tells the story of a young architect Roy Matthew (Prithiviraj) who has spent his life outside the state but has now returned. As luck would have it, he is mistaken for Arjunan who in a letter to a newspaper has claimed to be the only witness to the murder of the city's former collector Firose Moopan (Mukesh) and is harassed from every side because of this. He is hounded by both Firose's killers and the media.

The seed of the story (also credited to the director) may have been inspired by the 1941 Hollywood classic Meet John Doe, but the comparison stops at the letter sent to a newspaper office. The movie then goes on to show how Roy single handedly brings the guilty to the book.

Though technically this film in some parts is better than Passenger, there are a few glaring blemishes like the action sequences, particularly the car chase that looks unreal and a bit stretched. Where it wins is in the character building.

The topicality of the subjects grab our attention completely like the scenes where Roy is shown carrying a fatally injured subordinate on his shoulders to the hospital because of a traffic jam caused by roadblocks created by a few property owners in the city's prime locations.

Prithviraj armed with a 'devil may care' attitude is a winner all the way. He looks dapper and suave as Roy. He even brings to the fore the playfulness of today's youth in the initial scenes. Ann Augustine, who plays a newspaper journalist Ajali Menon, ably supports Roy in his fight against corruption.

The supporting cast that includes veterans like Jagathy Srikumar and Nedumudi Venu is aptly cast though Biju Menon, Suresh Krishna and company who handle the villainy department have hardly anything to do as far as acting goes. They do however look menacing which they do with aplomb.

In the final analysis, Ranjith's much awaited second film does prove that he has the staying power. 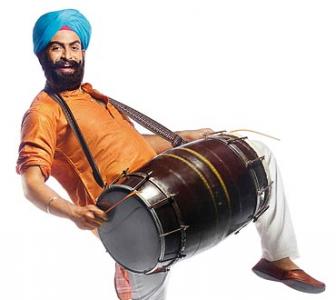 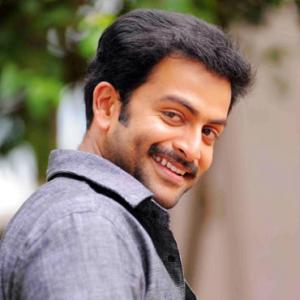 After Passenger, it is Arjunan Saakshi