News
Business
Movies
Sports
Cricket
Get Ahead
Money Tips
Shopping
Sign in  |  Create a Rediffmail account
Rediff.com  » Movies » 'Someone asked me why did you cast Paresh Rawal'

'People were apprehensive when I cast Nawaz. Especially after Sacred Games, people told me you are diminishing Manto.'
'But he is an actor and actors don't diminish.' 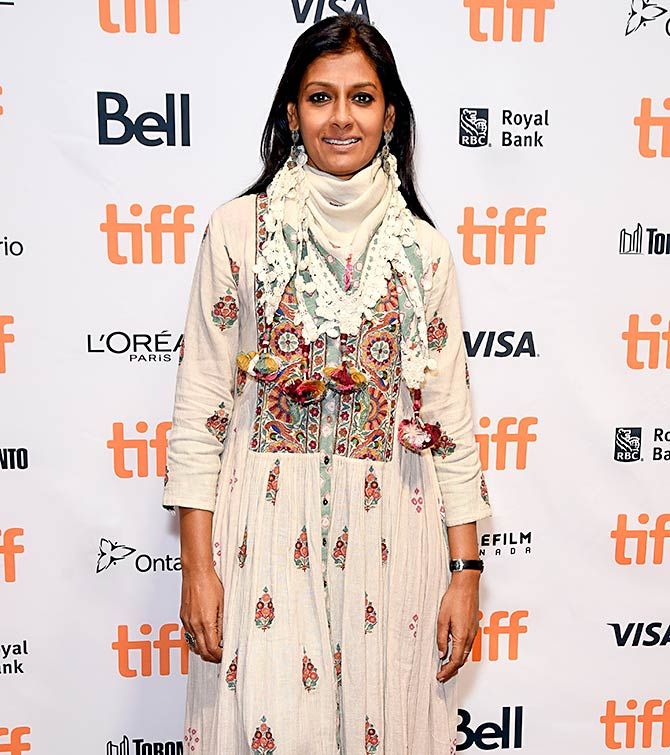 Nandita Das has so many personas.

She is an actor in some classic films like Fire, 1947, Earth, Ramchand Pakistani and I Am.

She is a director and also an activist.

Then, there's her involvement in the 'Dark is Beautiful' campaign.

For the last several years, Das has been working on a project to bring the story of writer Saadat Hasan Manto to the screen.

In May, Manto played at the Cannes film festival.

The film travelled to the Toronto International Film Festival earlier this month.

Ahead of Manto's India release, Das tells Rediff.com's Senior Contributor Aseem Chhabra, "I took Nawaz for his talent and his lived eyes. And that is beyond acting."

The first of a three-part interview:

Nandita, I know you made a film in 2008 and I know you have been busy with your life, you had a child...

I was also the chairperson of the Children's Film Society.

I wrote a monthly column, and had a fellowship at Yale.

Then, I did a play Between the Lines, in which I acted in and directed.

There were many projects happening and I was also working on Manto. 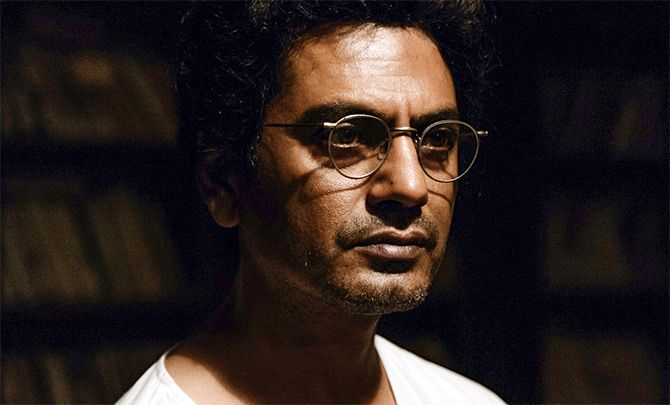 How long have you been working on Manto?

Since 2012. Earlier, I used to think about the stories of Manto to adapt.

So this was before the change in government.

Yes. Actually, the relevance has grown since then.

When I thought about it, I wasn't focused directly on the government. It was more that conversations were getting polarised.

We were being divided on the lines of nationality, religion and caste.

The Freedom of Expression was being challenged -- having done Fire and gotten my head shaved for (the earlier version of) Water.

Even with Firaaq (the first film Das directed in 2008), there was a lot of unseen pressure, in my personal life and around me.

There were constant threats for film-makers and writers.

I knew his stories since college days, but I had not thought of his life. I actually didn't know much about his life.

So you wanted to focus on the period around Partition?

But I kept narrowing it down since there was so much material. He was so prolific.

He wrote close to 300 short stories, hundreds of essays and radio plays.

By the third draft, there was still a lot of material.

I was largely speaking to people who didn't even know Manto. It's an assumption that everyone knows him, although he is very well known among theatre and literary people.

But you want your film to travel beyond that.

Manto, in his time, was very accessible as well.

His readers were not some highfalutin' intellectuals. His column would appear in newspapers.

He was the Charles Dickens of his time.

Exactly. So definitely, I wanted his story to be accessible and yet have nuggets for those who know his work. 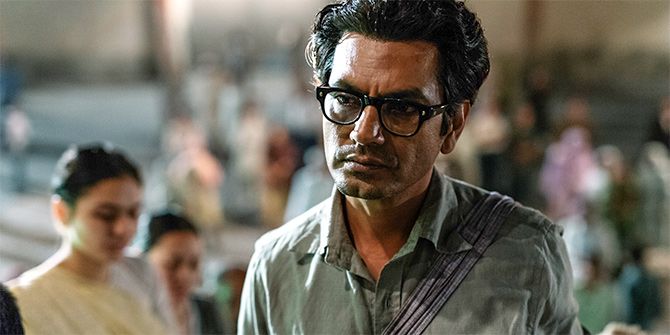 IMAGE: A scene from Manto.

Did you have to get rights for his stories?

No, it was in the public domain.

But I met his family.

Often, children and the heir of famous people milk their connections, but Manto's family had not done that at all.

I met his three daughters and his sister-in-law; they are in Lahore.

The oldest daughter was nine years old, so their memory of their father is very blurred.

In fact, they are discovering Manto now, since 2012, when there was a renewed interest in his work.

She did another centenary book with his youngest daughter Nusrat Jalal.

Were you concerned that there was a Manto film being made in Pakistan?

Not at all. That covered a different period and the tone was very different.

I did two sessions with the film-maker Sarmad Khoosat in Delhi and in Lahore. The more, the merrier.

What did you see in Nawaz to cast him in Manto? There was a time when no one knew who he was. I would tell people to see Firaaq and Patang.
From that time to now when he acts opposite Shah Rukh Khan and Salman Khan, he has become a big star and he has evolved.
But did you feel he had that element when he was a young, struggling, actor to be able to play Manto?

On a one-on-one basis, he's still the same person.

He is very grounded.

He sees the superficiality of the sycophancy when people introduce him as 'Aap to acting ke Shehanshah hain.' IMAGE: Another scene from Manto.

And he is earning good money because he struggled for so long.

He's earning a lot and that's a good thing.

He's not that typical South Bombay kid who made it.

He really struggled and earned it through his hard work and talent.

I thought of him as Manto from the beginning because he really merges with the character.

Some actors are good, but you can still see the actor in them. But Nawaz melts, and becomes the character.

Also, Manto had a lot of contradictions, as you see in the film.

He was sensitive and intense, but he was also arrogant and egoistic.

He was very angry, he didn't take criticism well.

On one hand, he had so much moral courage, but he was also scared of going to jail.

Yet, he was also doing everything that was putting him in jail.

You needed someone who could show that strength and vulnerability at the same time and I felt that Nawaz has that quality, which is not overpowering.

I did a lot of research and he completely submitted himself -- he says that in interviews also.

He brought with him the authenticity he has and his eyes.

His eyes are very special. They have a lived life feel.

It is one of the quietest performances he has done in some time. He has been doing very angry roles lately, especially in films directed by Anurag Kashyap. The underworld, dark characters.

He does them very well.

In fact, because of that, people were apprehensive. Especially after Sacred Games, people told me that you are diminishing Manto.

But he is an actor and actors don't diminish.

I took Nawaz for his talent and his lived eyes. And that is beyond acting.

Someone asked me why did you cast Paresh Rawal since you have such political differences with him. 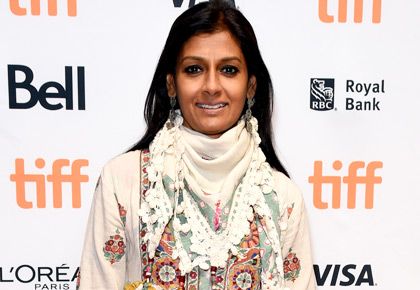 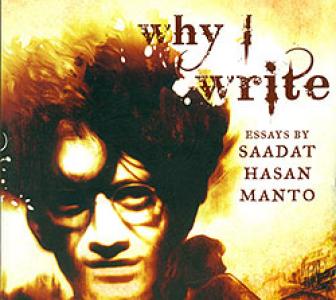 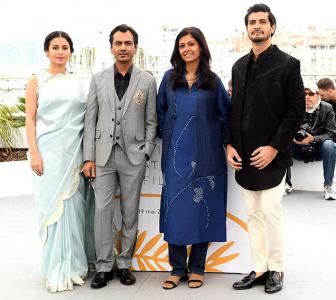 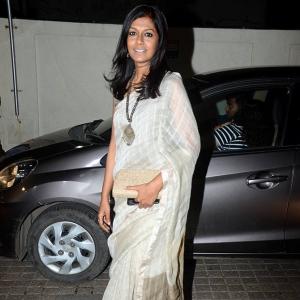 PIX: Rekha-Nandita watch a movie together!