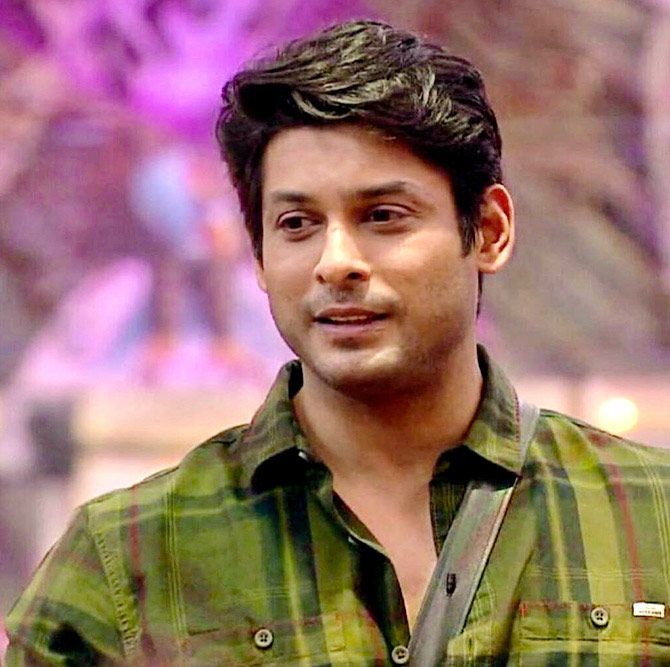 After staying in the house for 135 days, the winner of the 13th season of Bigg Boss has been finally revealed!

And quite expectantly, it is Sidharth Shukla, the man who entertained everyone throughout!

From picking up fights with Asim Riaz -- who was the first runner-up on the show -- to his on-off relationship with Shehnaaz and his run-in with Rashami Desai, Sid made sure the cameras stayed focused on him.

And in the end, it was all worth it.

The actor, who featured in the Varun Dhawan-starrer Humpty Sharma Ki Dulhania, displayed his aggressive side and courted controversy and yet made sure his fans rooted for him.

He received Rs 40 lakh, a car and a trophy as prize.

With Mahira getting evicted just before the grand finale, the finalists were Shehnaaz, Gill, Rashami Desai, Arti Singh, Paras Chhabra, Asim and Sidharth.

Paras opted out of the show with Rs 10 lakh, while Shehnaaz became the second runner-up. 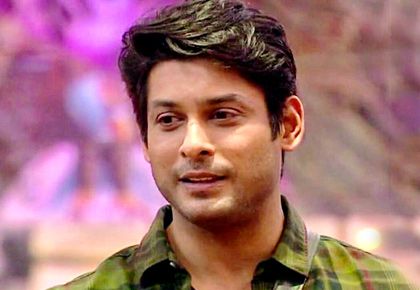 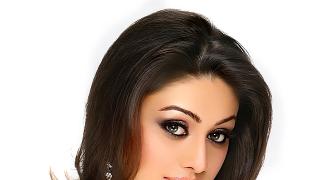 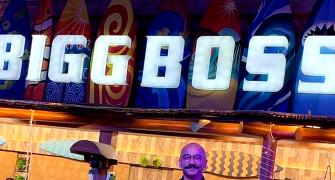 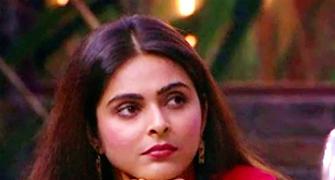 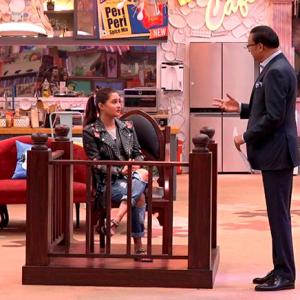 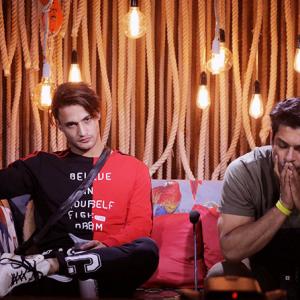