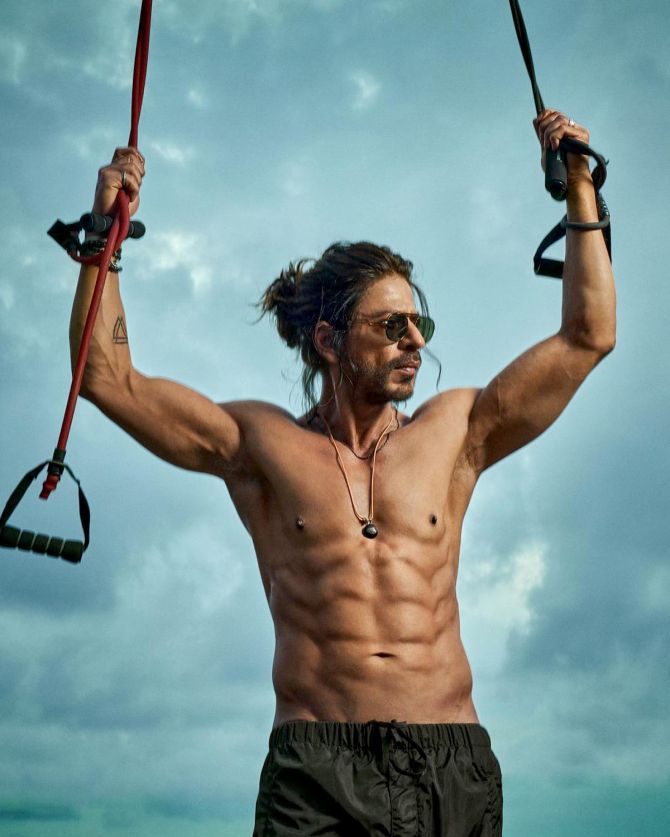 Before Shah Rukh Khan moves on to Rajkumar Hirani's Dunki, he will be seen in Director Atlee Kumar's Hindi debut.

The yet untitled film is an original and not a remake of one of Atlee's Tamil films.

It features Shah Rukh along with the wondrous Nayanthara, who makes her debut in Hindi, Priyamani (who had shared the screen briefly with SRK in the song One Two Three Four in Chennai Express) and Sanya Malhotra.

A minor part of the film has already been shot, but a major schedule has just started.

It has come to light that Shah Rukh has revised much of Atlee's original script.

"There were some aspects in the script that Shah Rukh was not sure about. He has changed that. The script is now very different from what it was when it came to Shah Rukh," a source tells Subhash K Jha.

Sources also inform Subhash that Shah Rukh is taking 'more than a passing interest' in the direction.

"It's not like he's ghost-directing the film. He's dost-directing it. Atlee is young and relatively new. He is happy to follow Shah Rukh's advice," the source adds.

Shah Rukh's next release will be Pathan, one of the biggest releases of 2023, especially because the superstar will be seen in a film after five years. 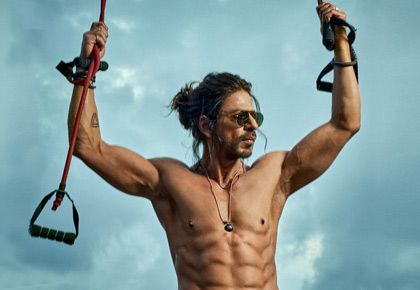 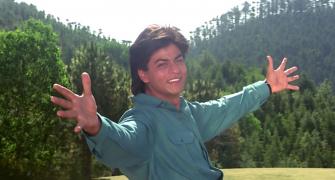 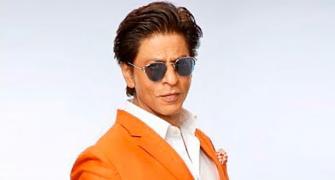 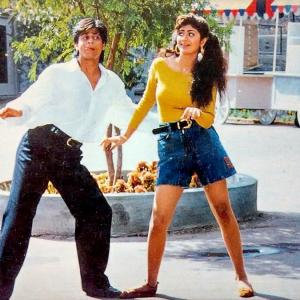 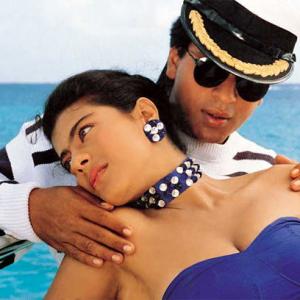