News
Business
Movies
Sports
Cricket
Get Ahead
Money Tips
Shopping
Sign in  |  Create a Rediffmail account
Rediff.com  » Movies » 'Roger Moore was a university by himself'

'Roger was James Bond and I was the man assigned to fight him from beginning to end.'

Roger Moore, who transformed James Bond into a lively fun character, passed away on May 24 after a brief battle with cancer.

Kabir Bedi, his co-star in Octopussy, remembers Roger Moore in this conversation with Rediff.com's Patcy N. 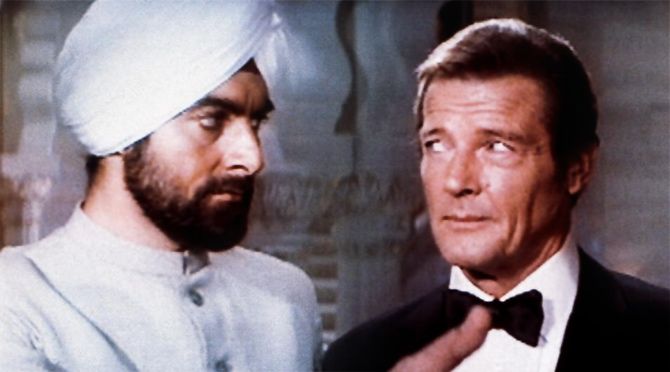 I was just 36 when I met Roger Moore on the sets of Octopussy.

He then had an Italian wife, Luisa (Mattioli. I was well known in Italy as a major European star, so his wife told him how big I was.

So he knew me as a very successful actor and greeted me very warmly when we met. 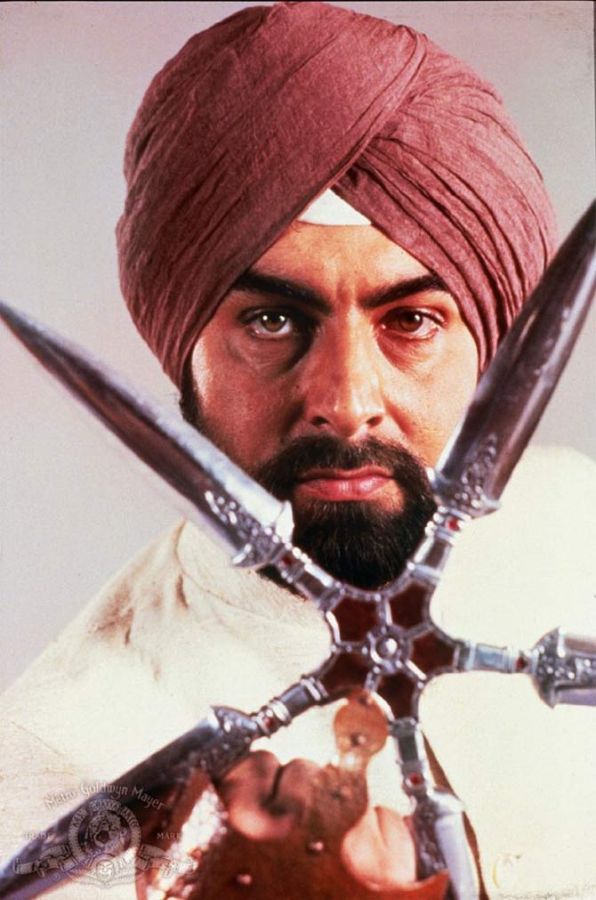 We had a lot of respect for each other.

Roger was James Bond and I was the man assigned to fight him from beginning to end. That is why we had a lot of time together.

He was a very reserved gentleman on one level. It took time for him to open up.

He was a lovely person to be around. 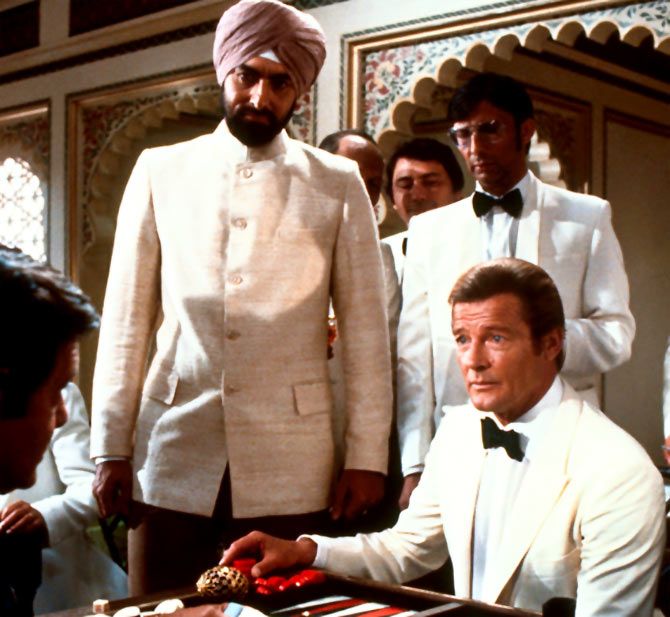 I admired Roger. He was a university by himself.

He brightened up the dialogue at times, he was very helpful as an actor, not like some actors who can you make you uncomfortable. 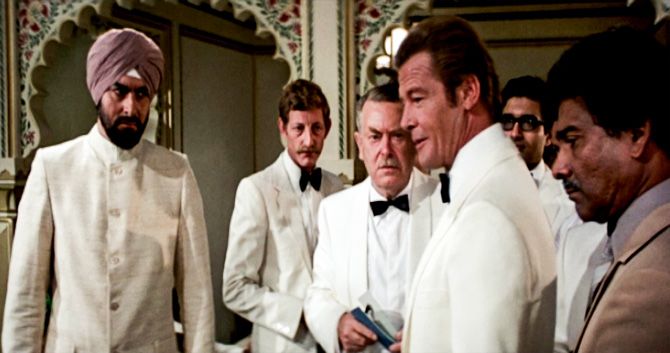 He was a very warm human being, very humanitarian.

I grieve for the whole family. 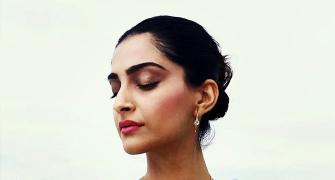 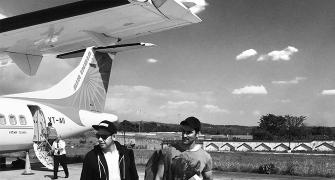 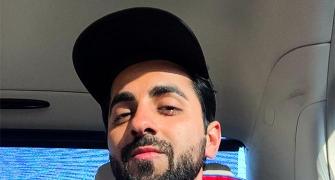 'I feel like a superman but I am not' 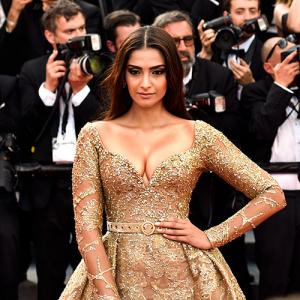