'You will remain in our hearts forever, Sir Roger Moore' 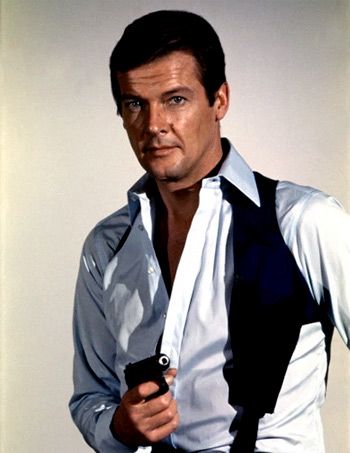 Roger Moore passed away after a brief battle with cancer. He was 89.

Celebrities across the globe expressed their grief over Moore's demise on Twitter.

Kris Jenner: The ultimate James Bond... so sad to hear that Roger Moore has passed away. Thoughts and prayers are with his family...

Mia Farrow: Few are as kind and giving as was Roger Moore. Loving thoughts with his family and friends. He will be missed too by UNICEF.

Marc Almond‏: Sat next to and chatted to Sir Roger one night in a restaurant he was the loveliest wonderful person. Goodbye beloved Roger Moore.

Divya Khosla: You will always be loved , respected and remembered ! No one can be any better #JamesBond than you #007 #RIP #RogerMoore

Madhur Bhandarkar: Sad to hear about the demise of #RogerMoore. One of my favorite #JamesBond. RIP

Farah Khan‏: RIP Roger Moore. You were James Bond in my growing years. 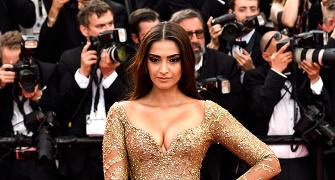 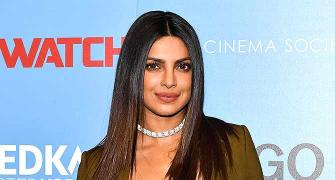 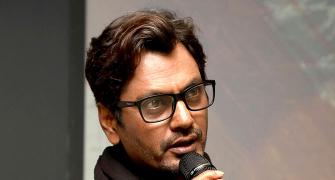 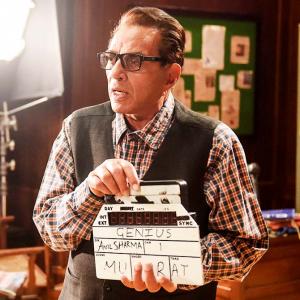