Last weeks release Rockstar sustains well at multiplexes in major cities, but it is not being appreciated by single screen audience. However, the film adds much to Ranbir Kapoor's fan following. 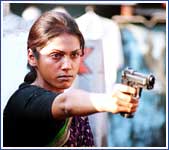 Tell us what you think of these ratings 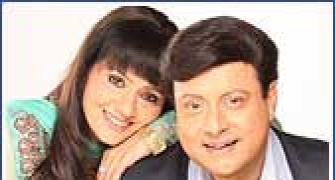 It's raining flops at the box office 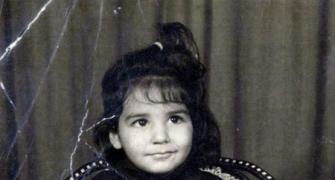 Children's Day Special: Can you recognise these kids? 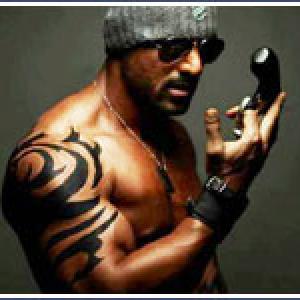 Mausam not appreciated by the audience