All the fun from Arpita's Diwali bash!

Arpita and Ayush Sharma hosted a Diwali bash for their family and friends from the industry. The stars turned up for the celebration dressed in exquisite traditional outfits. 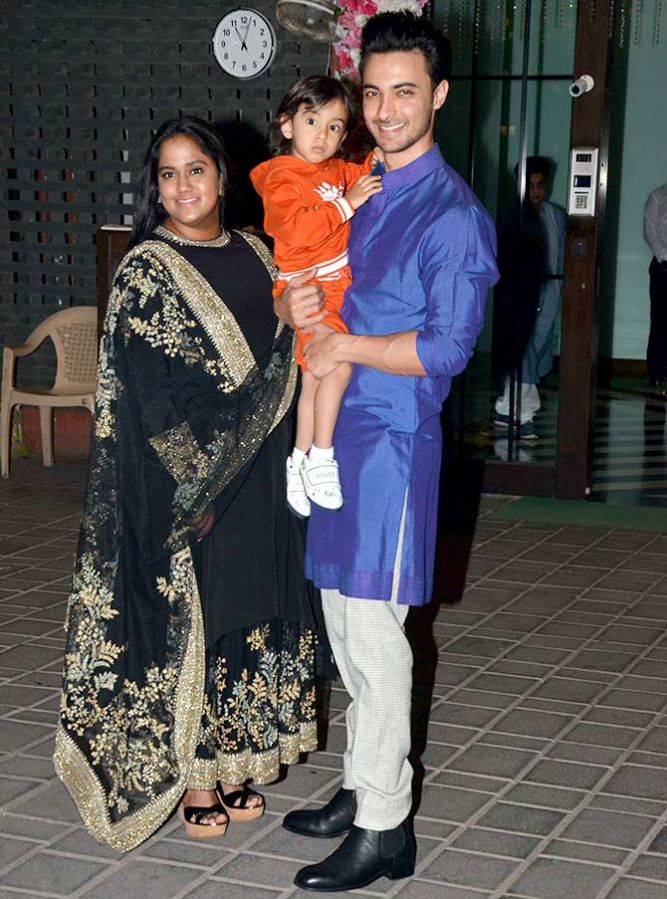 Host of the evening and Salman Khan's youngest sister, Arpita, with her husband Ayush Sharma and son Ahil. 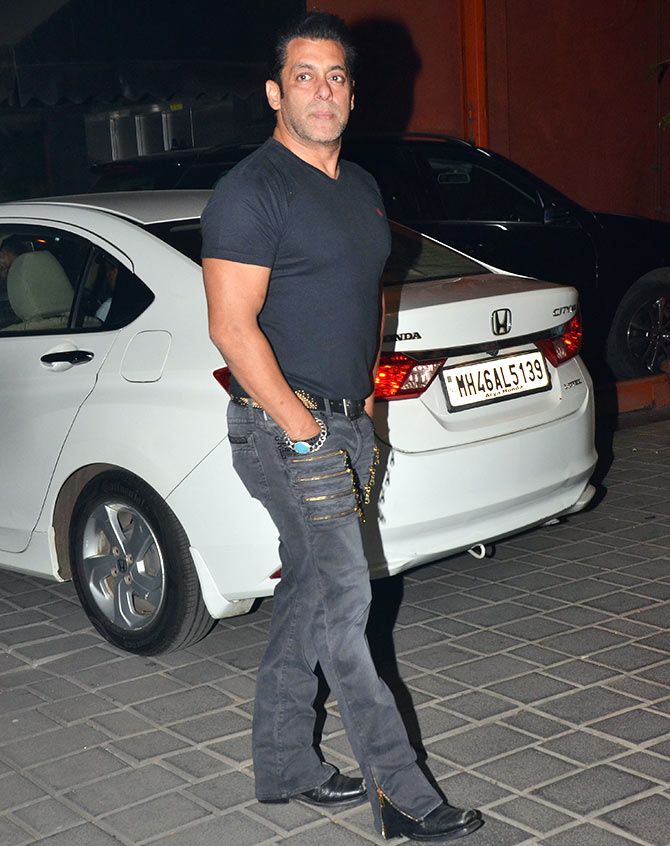 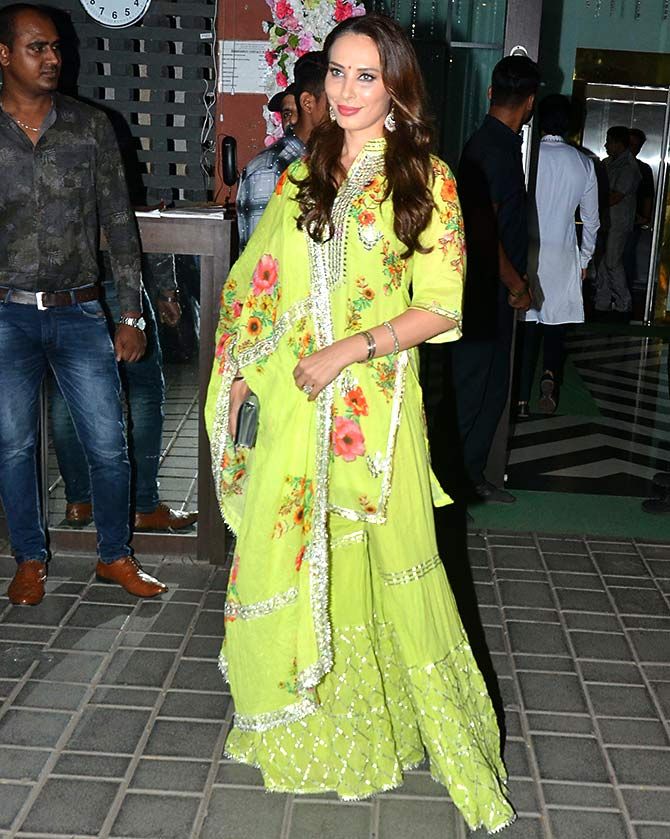 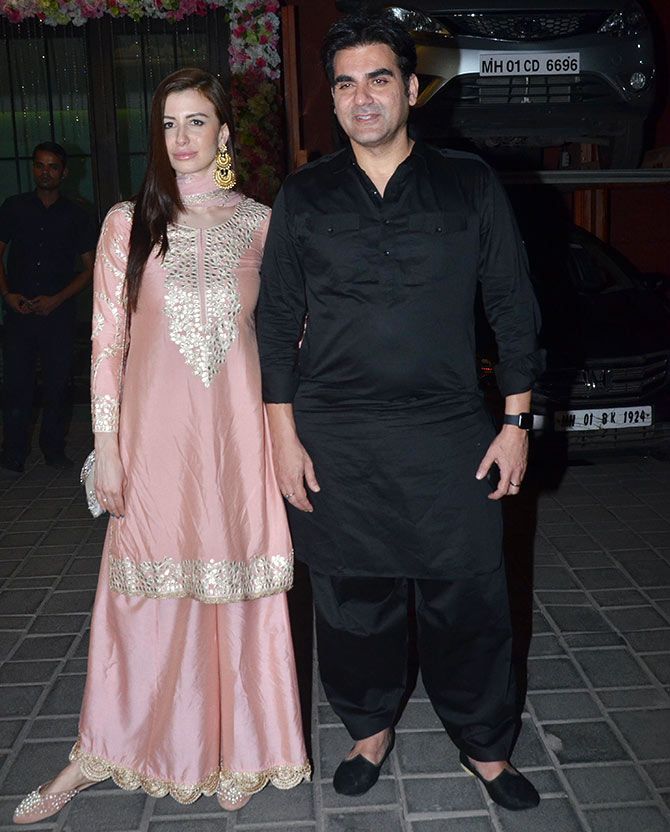 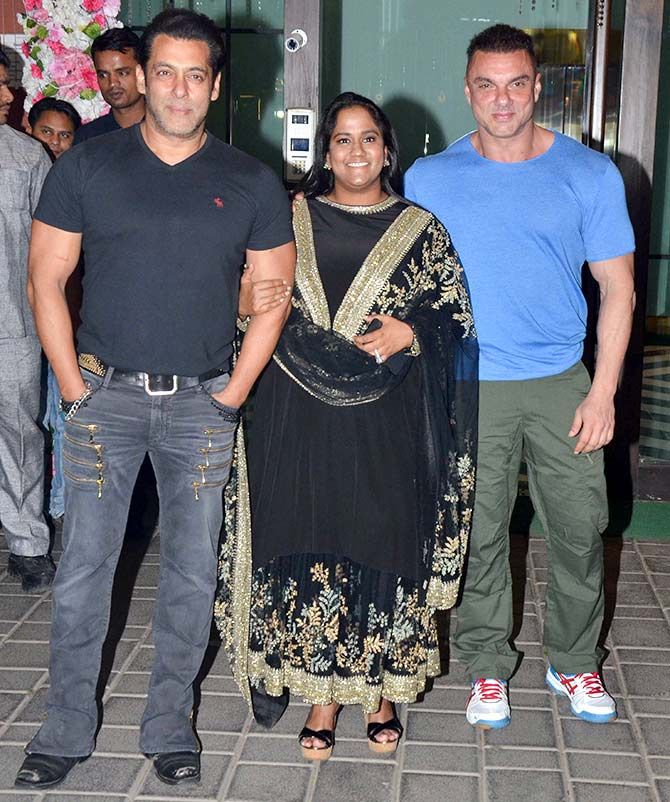 Salman with his youngest brother, Sohail Khan, and Arpita. 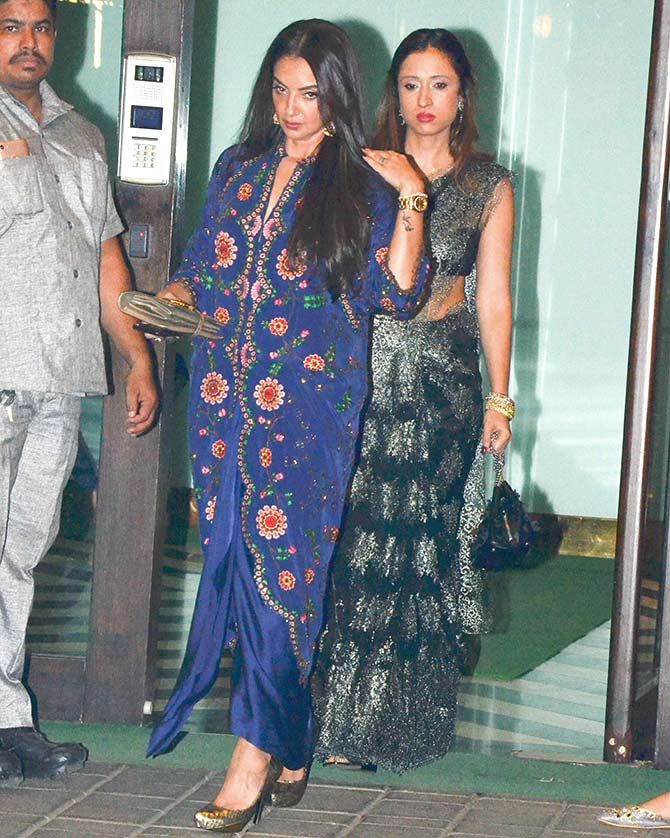 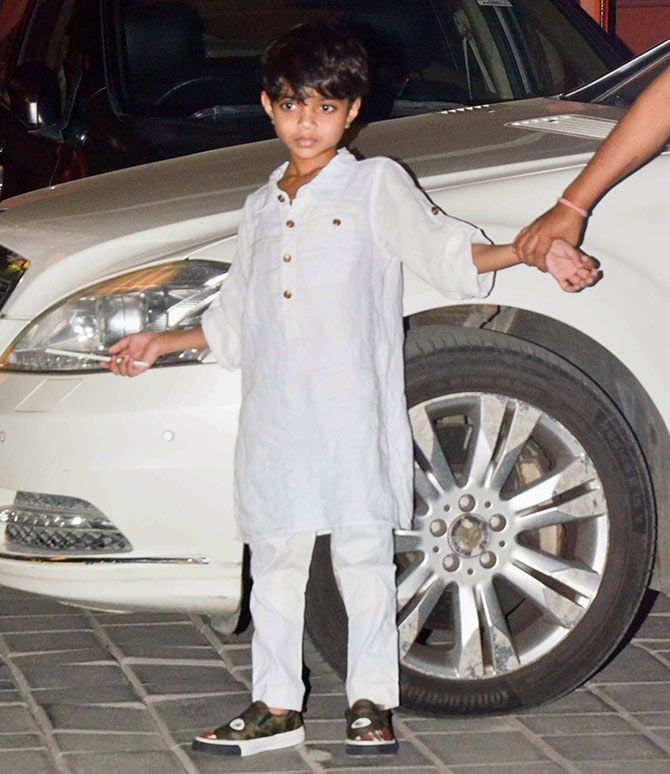 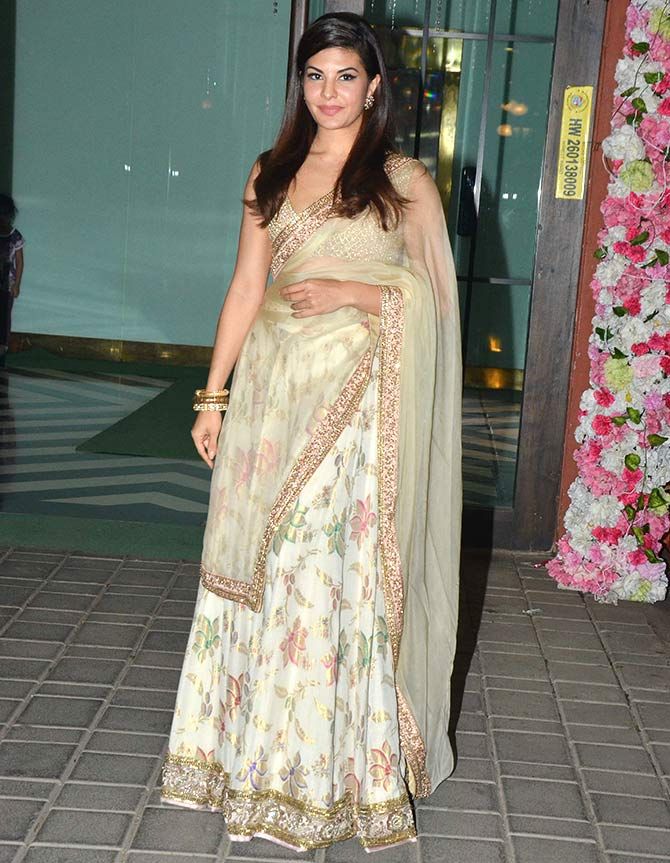 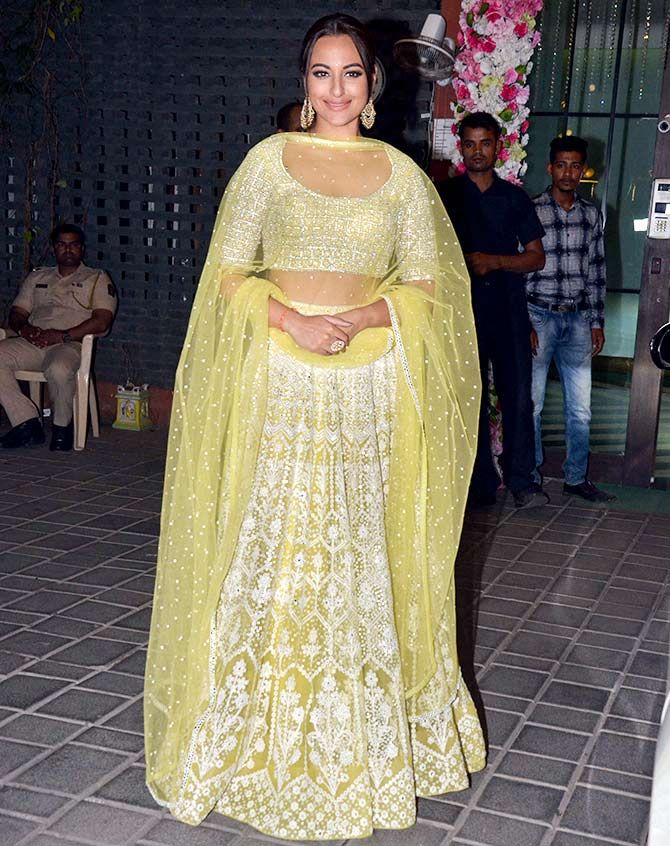 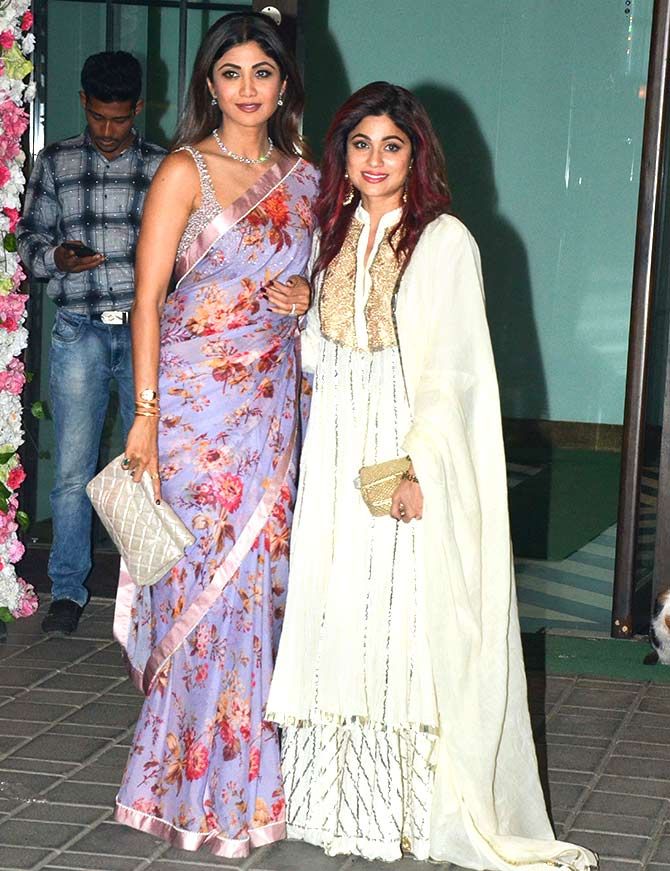 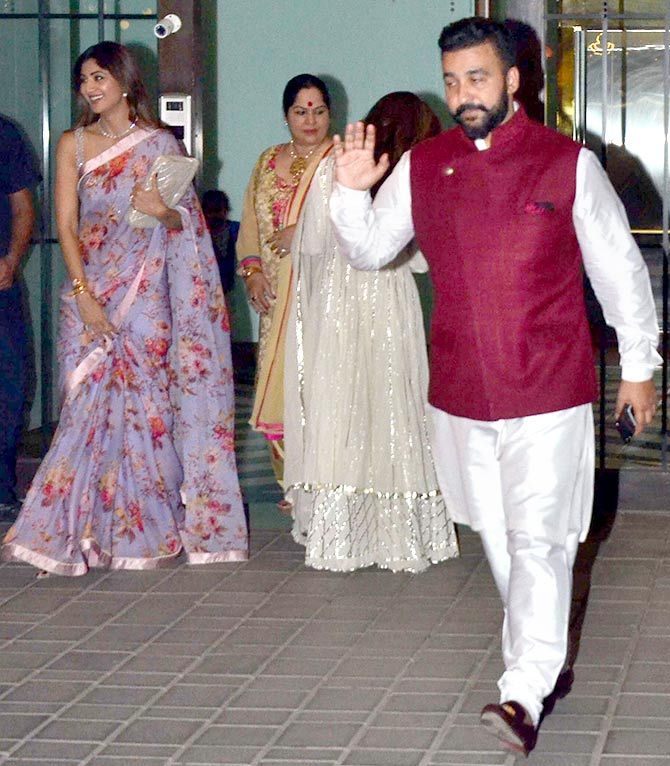 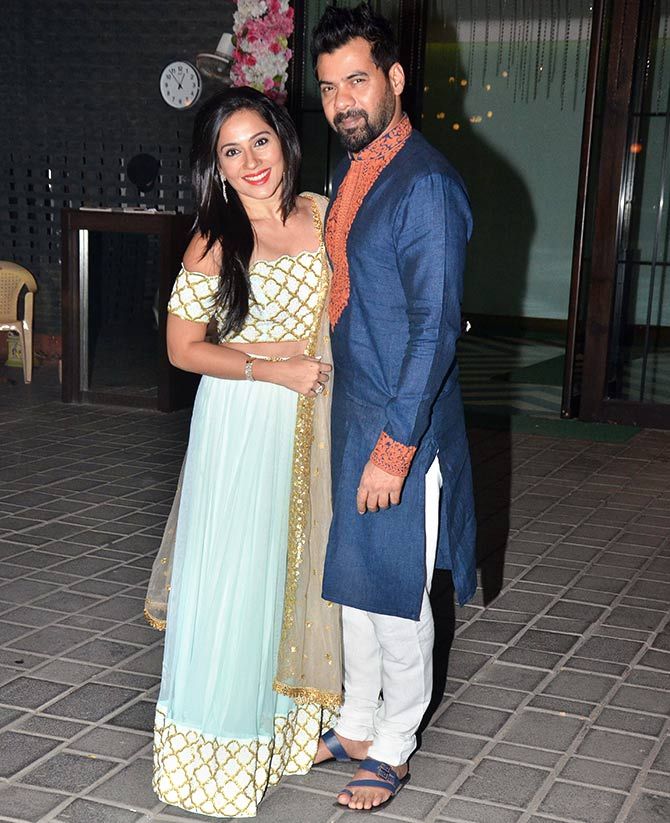 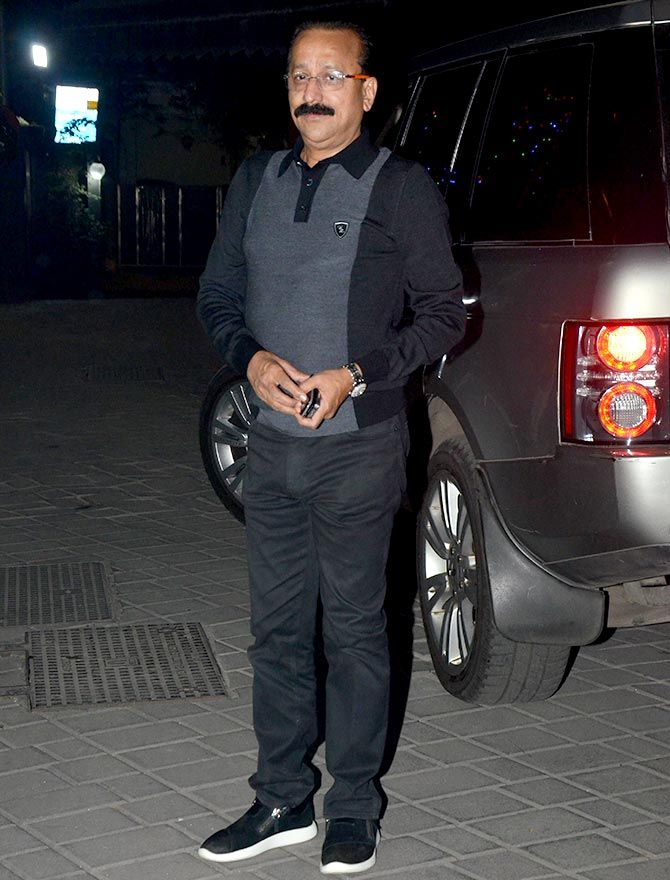 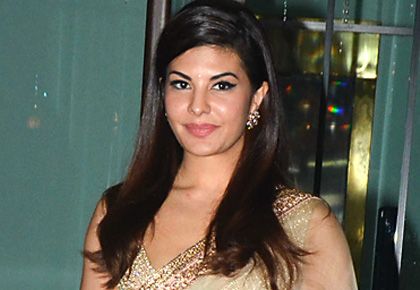 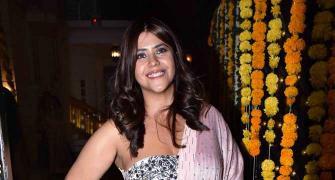 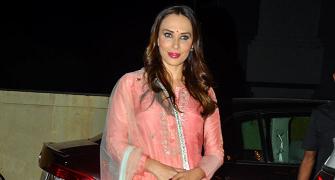 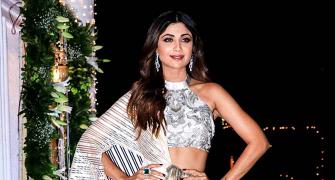 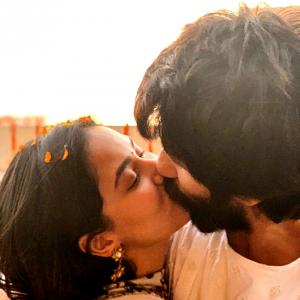 Shahid-Mira celebrate Diwali with a kiss! 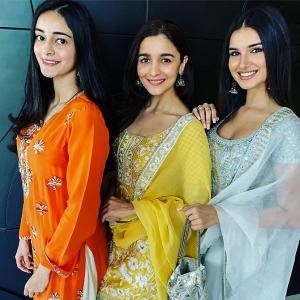