The 20th Jio MAMI Mumbai film festival concluded with an apt glamorous closing night on November 1, as stars glided on the red carpet.

The guiding lights of the festival -- Anupama Chopra and Kiran Rao -- made sure MAMI was a success once again, as it screened good cinema from around the world. 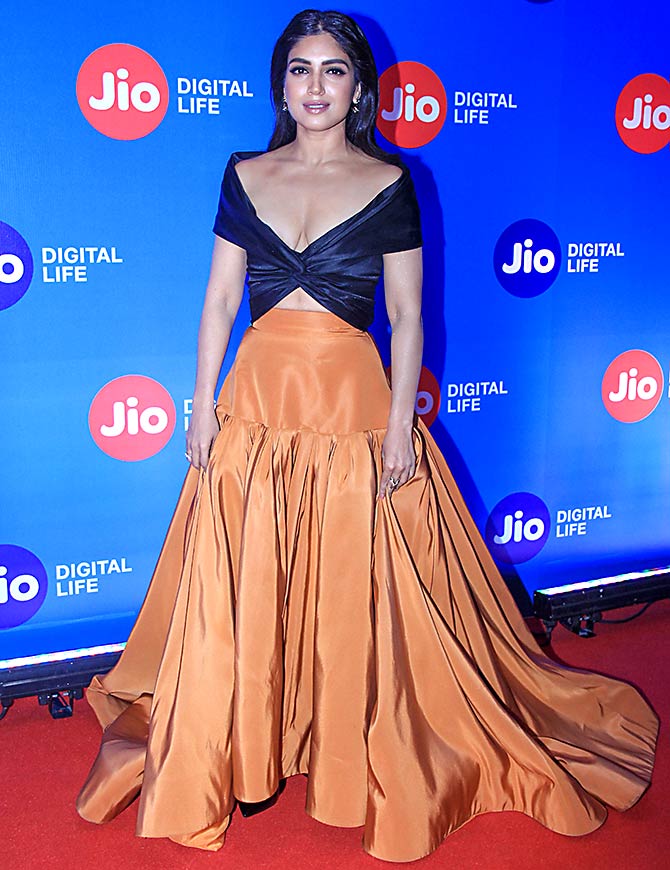 Bhumi Pednekar looked spectacular in her Reem Acra dress. She was one of the hosts of the evening. 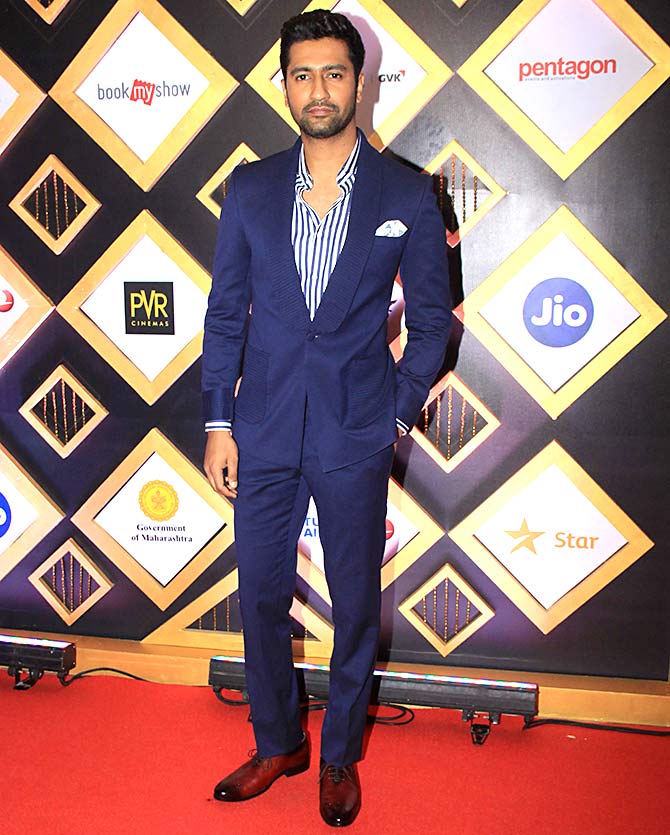 Vicky Kaushal shared the hosting duties. Both Vicky and Bhumi are part of Takht, Karan Johar's next film as director. 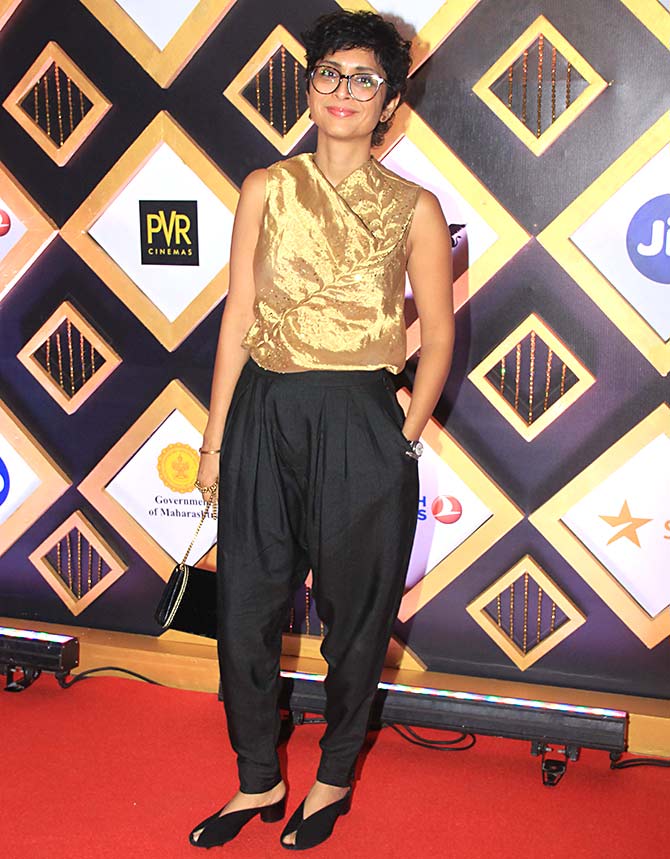 Kiran Rao, along with Anupama Chopra, is the driving force behind MAMI. 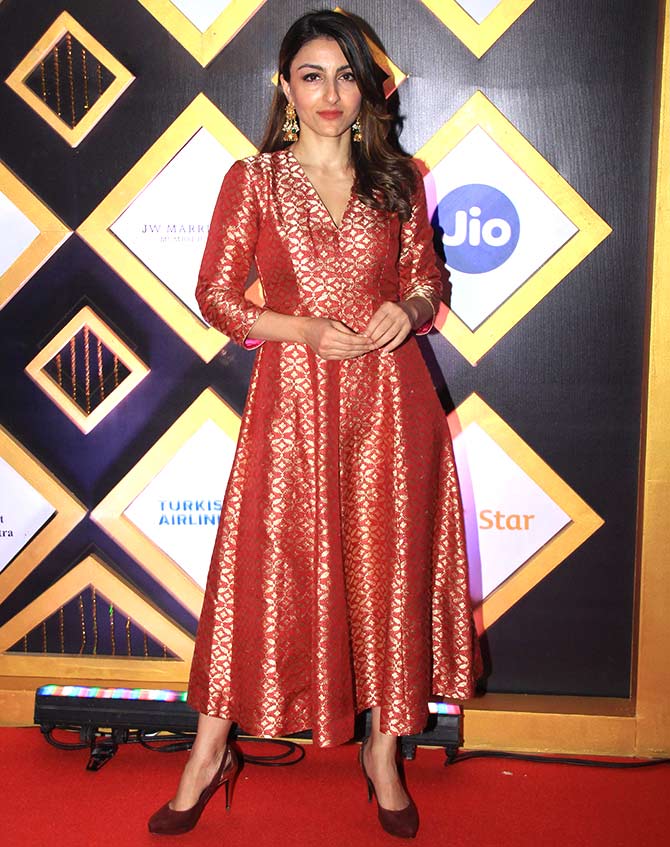 Soha Ali Khan had a cute Halloween celebration with her daughter Inaya. 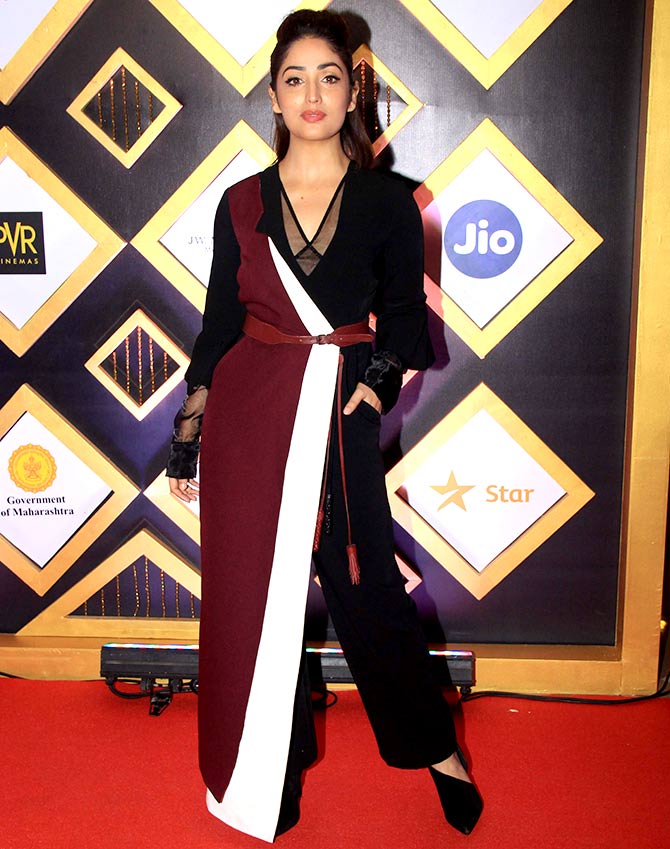 Yami Gautam is looking forward to the release of Uri, which stars Vicky Kaushal. 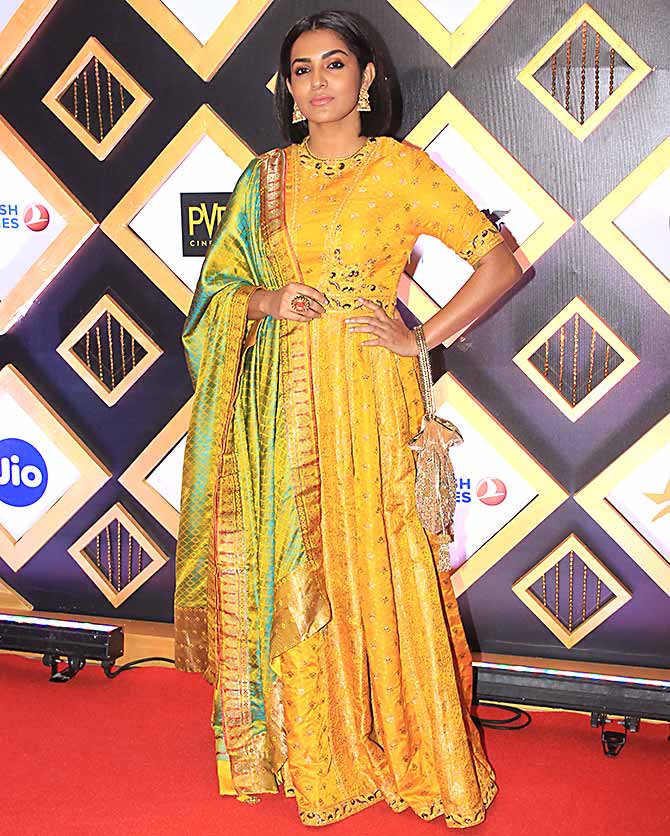 Parvathy made her Bollywood debut last year with Qarib Qarib Singlle, a romantic film that saw her star with Irrfan Khan. 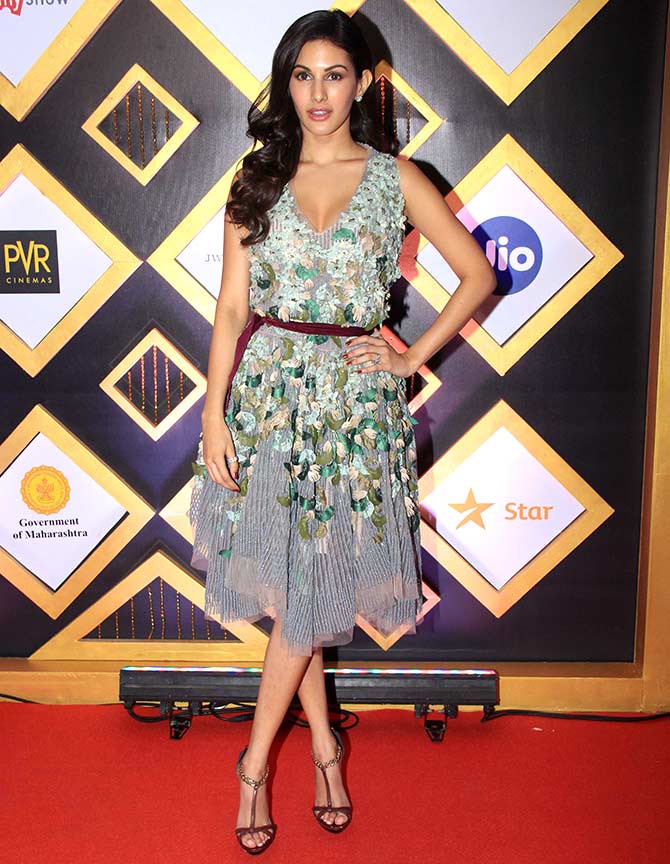 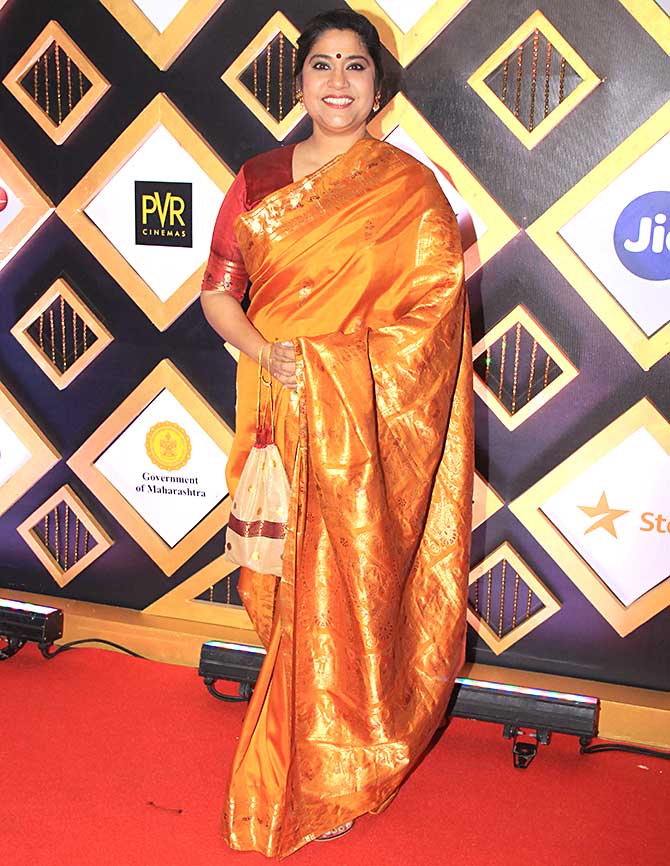 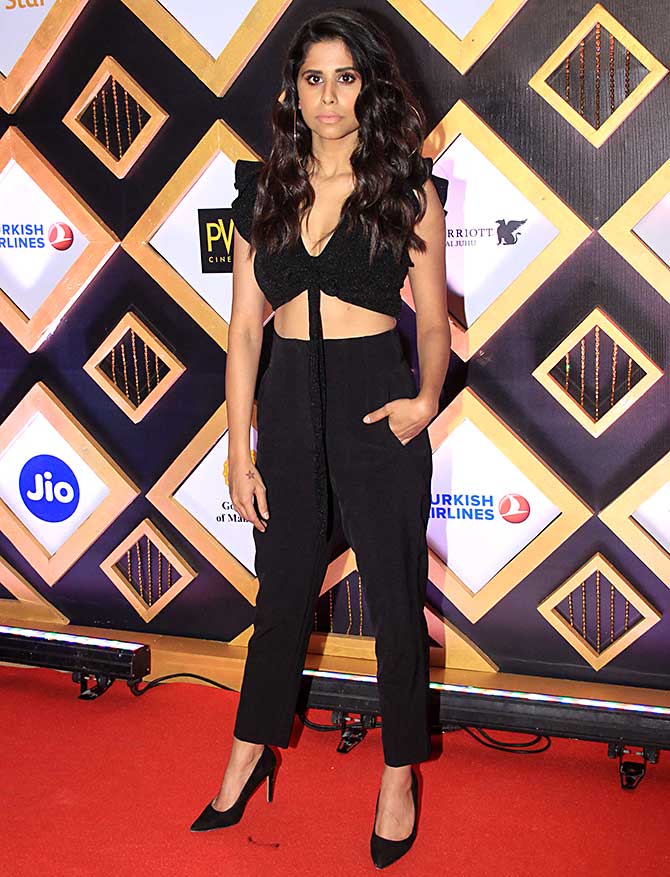 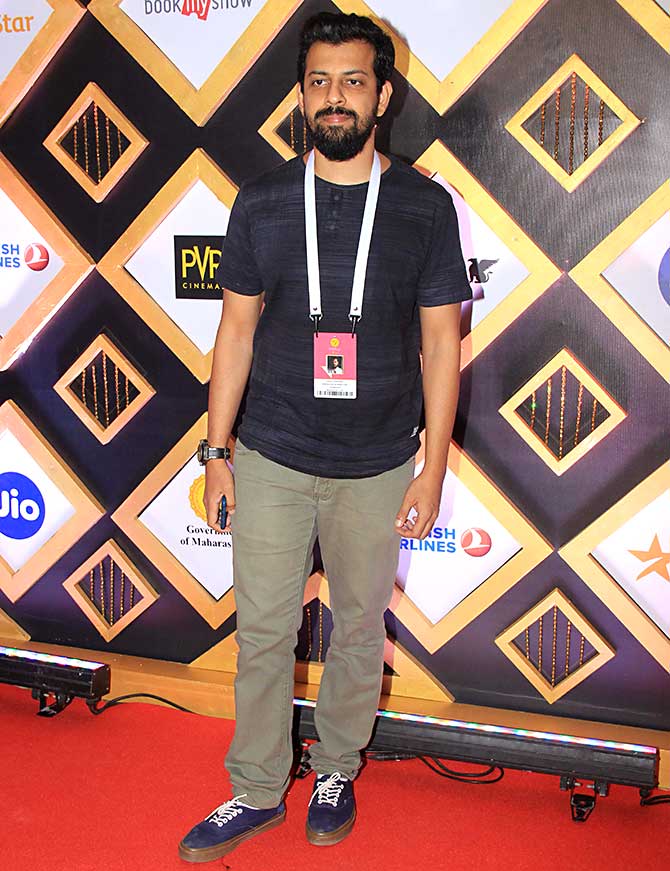 Bejoy Nambiar, one of MAMI's trustees. 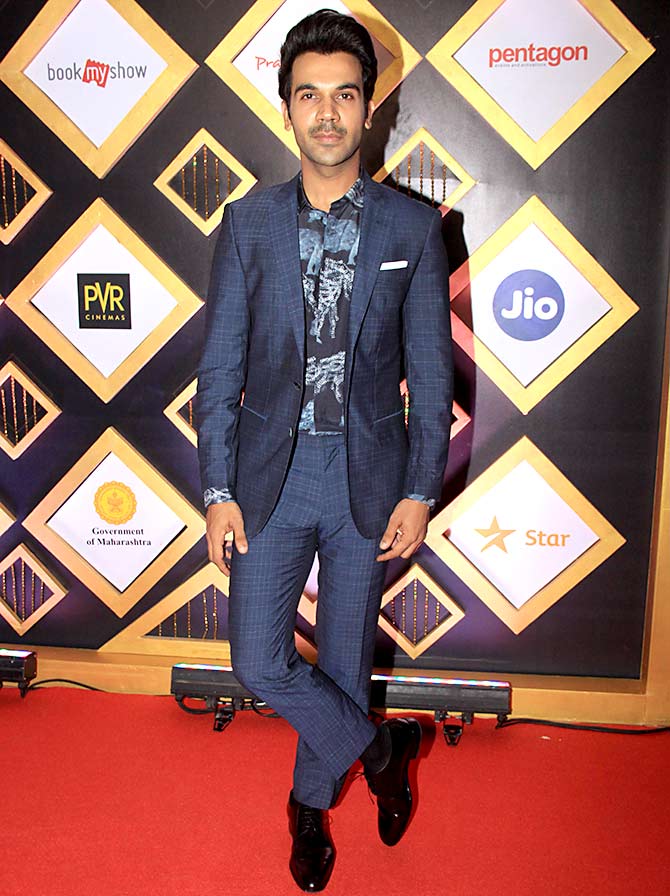 It been a good year for Rajkummar Rao. He's set a personal record -- five releases in a year (Omerta, Fanney Khan, Stree, Love Sonia and 5 Weddings) and his performances have been much appreciated. 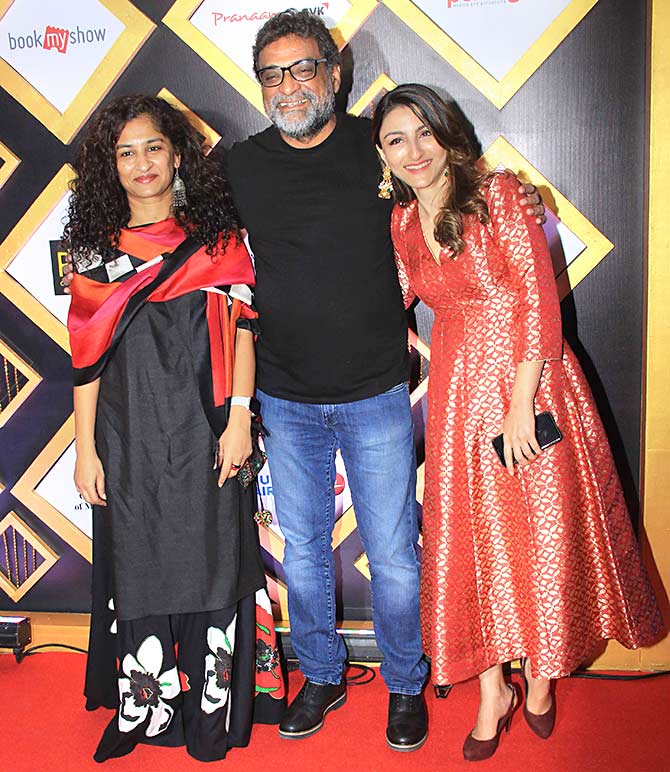 Soha with the film-maker couple, Gauri Shinde and R Balki. 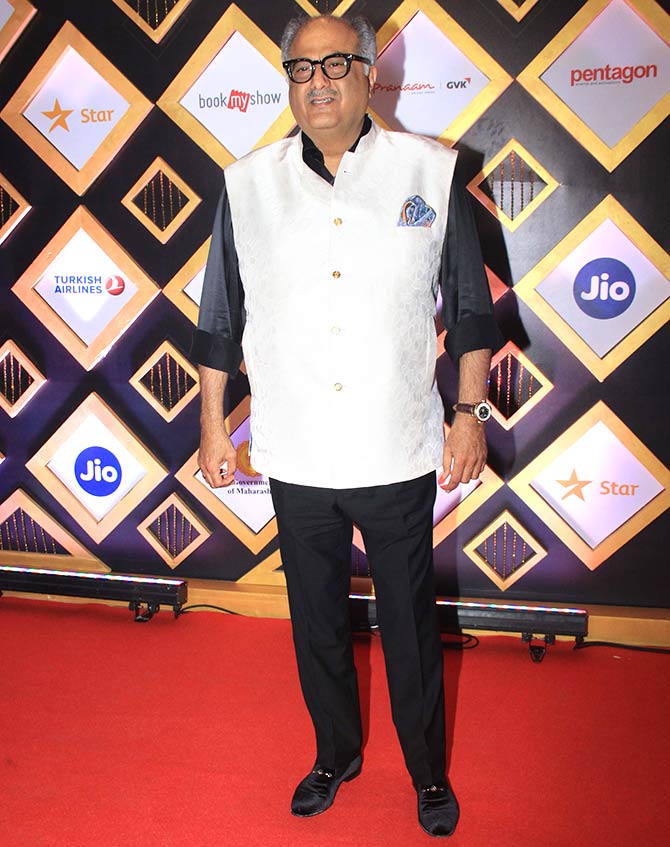 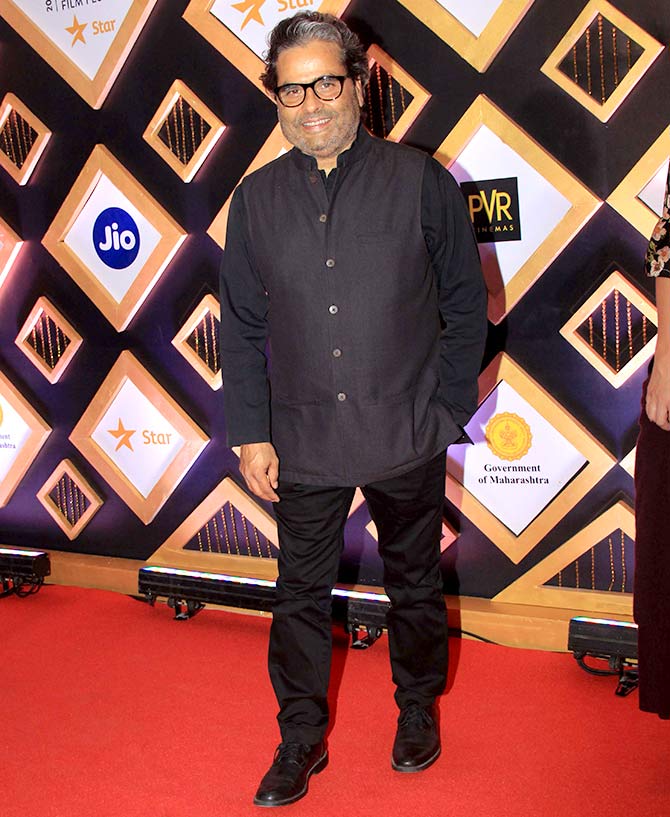 Vishal Bhardwaj's next film will star Irrfan and Deepika Padukone. 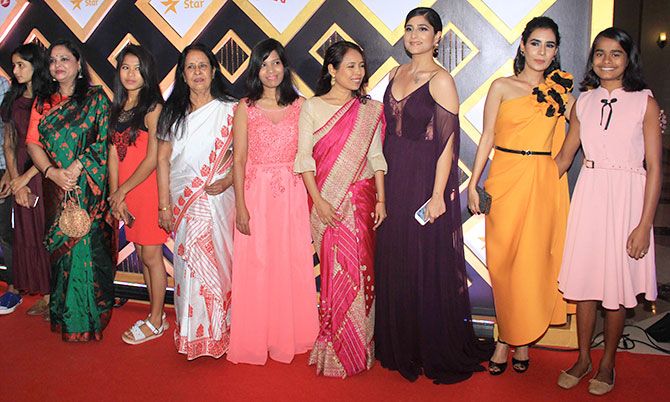 Rima Das (centre, in the pink sari) with the cast and crew of her film, Village Rockstars, which will represent India at the Oscars next year. 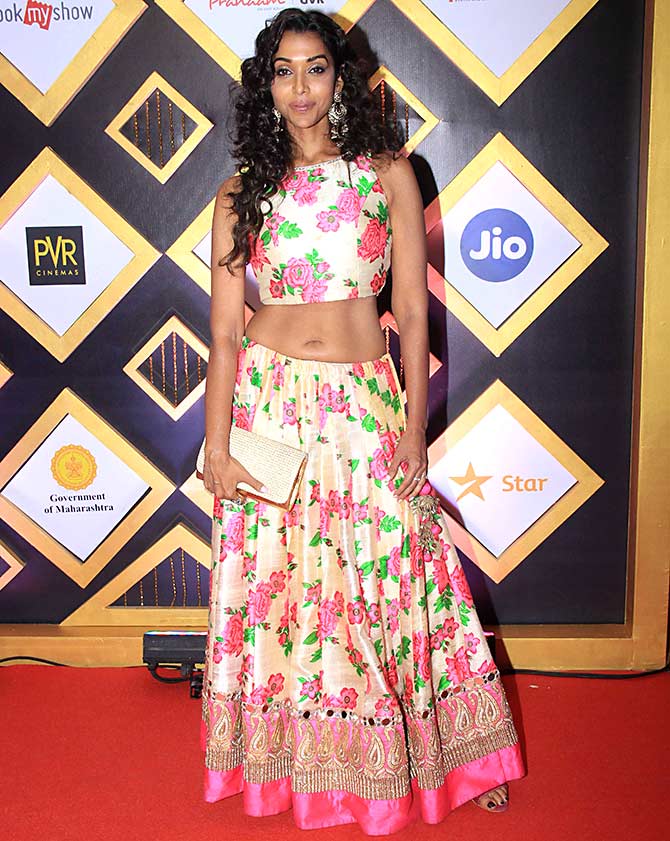 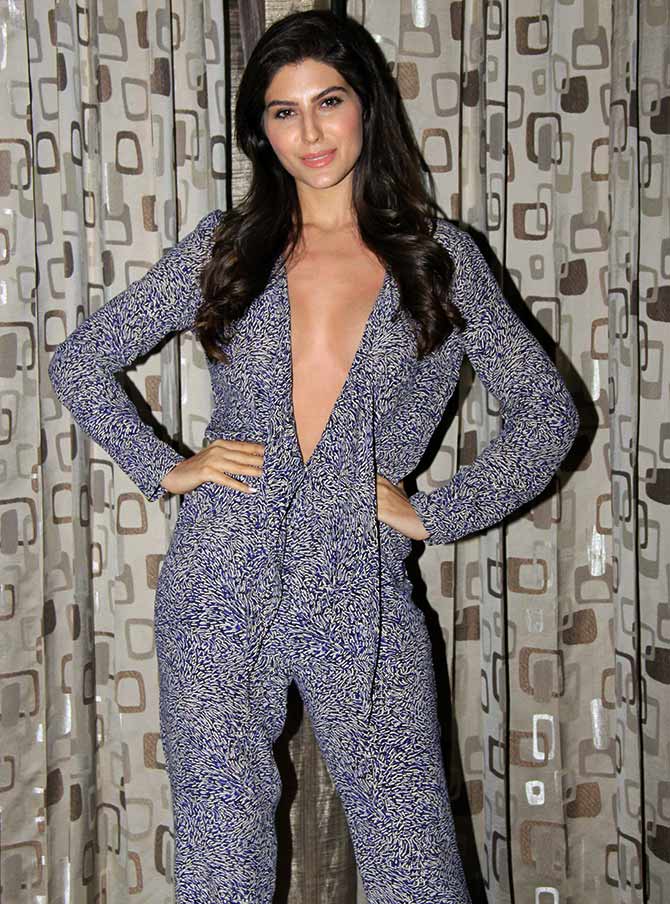 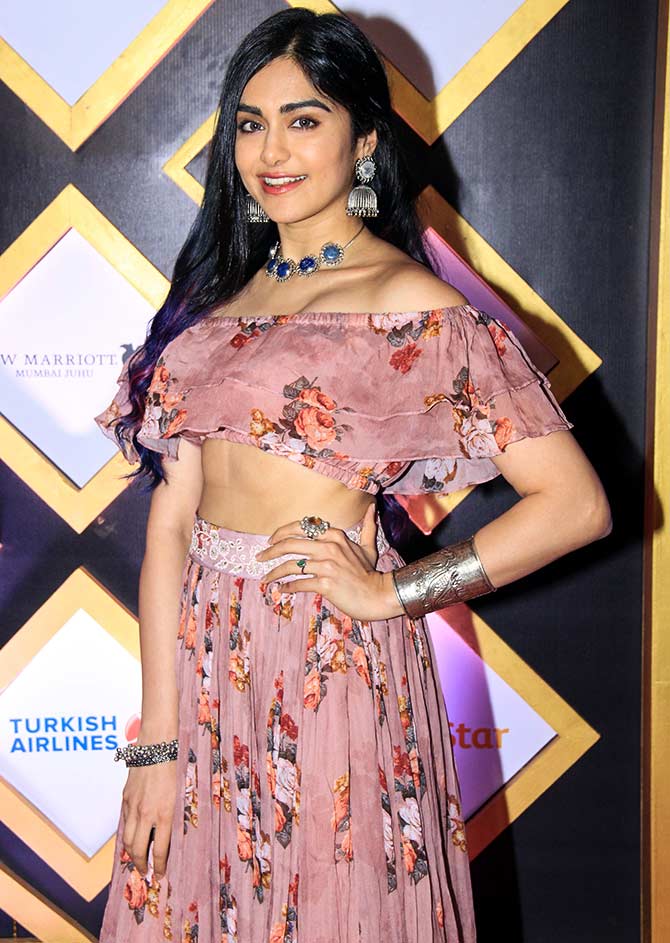 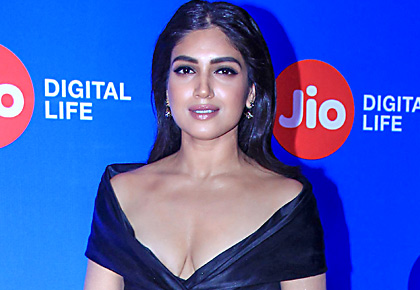 Stars, stars and stars at MAMI! 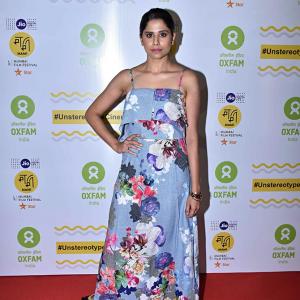 Look, who turned up for the MAMI brunch