Whatever the reviews might say, Arjun Kapoor was in high spirits at the screening of his latest film, India's Most Wanted.

He posed for pictures with his girlfriend, Malaika Arora, danced with Ranveer Singh and sandwiched-kissed his Gunday director, Ali Abbas Zafar, with Ranveer.

The makers of India's Most Wanted have hosted multiple screenings of the film this week, showing it to film folk like Alia Bhatt and Rajkummar Rao. 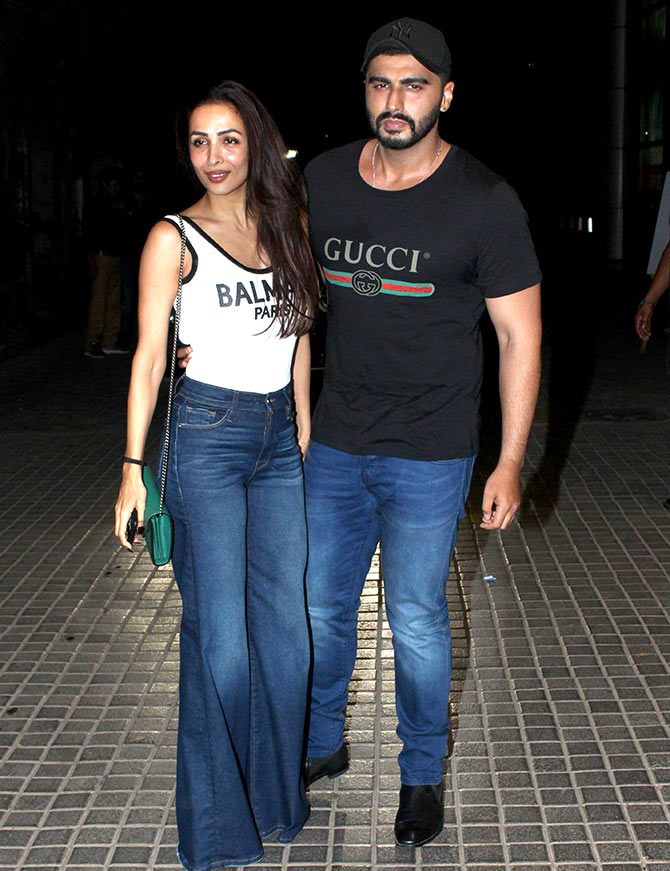 Malaika Arora and Arjun Kapoor have been seen together publicly on many occasions but rarely have they posed for pictures together.

Arjun and Ranveer Singh share a bond since their Gunday days.

It probably stems from their love for Anil Kapoor's Ram Lakhan moves!

Ali Abbas Zafar, who directed Arjun and Ranveer in Gunday, gets a kiss.

Ali has a release coming up too: Salman Khan's Bharat. 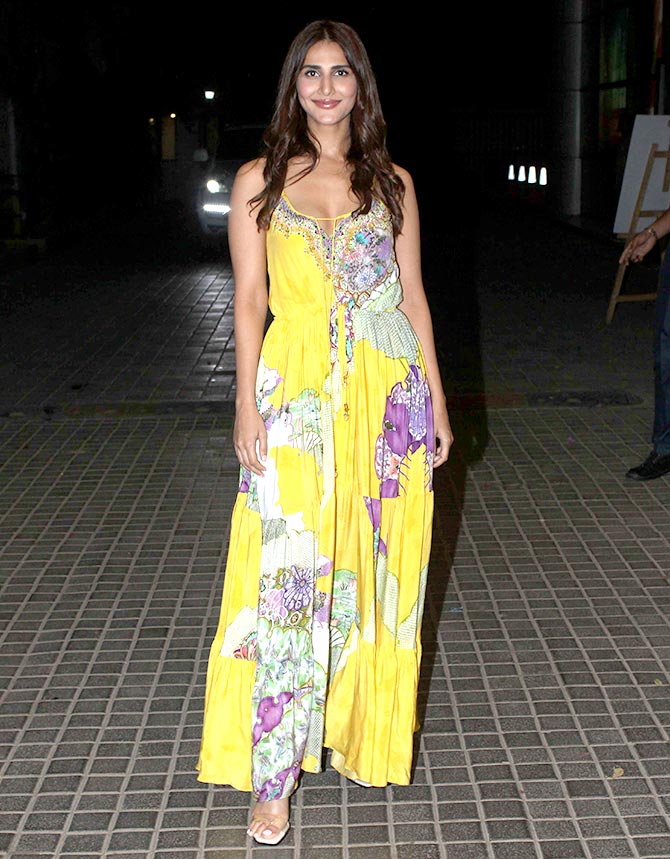 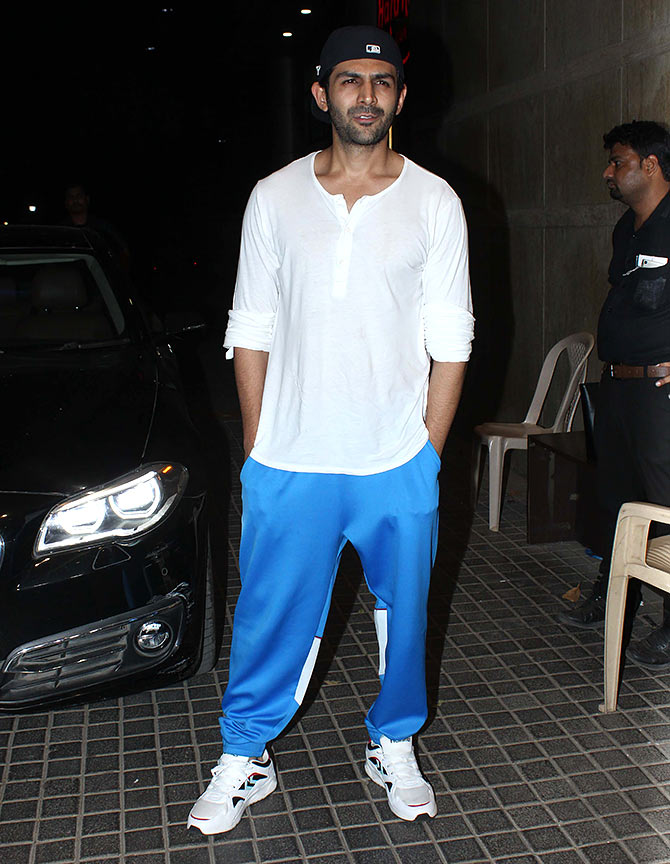 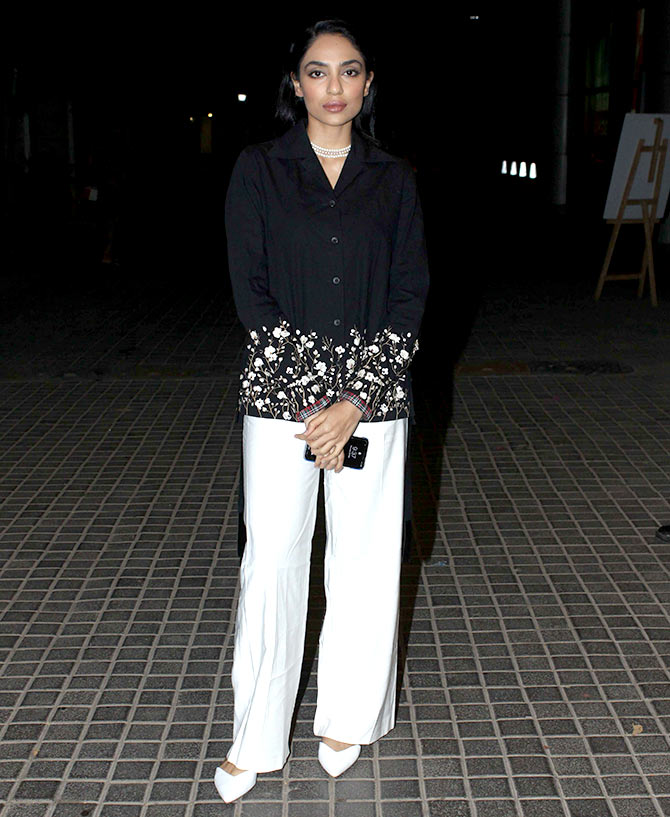 Sobhita Dhulipala raved about India's Most Wanted on Twitter, saying, 'Shout out to @arjun26 and every single cast member for their very articulate silences in #IndiasMostWanted.'

She also congratulated director Raj Kumar Gupta for a 'moving and well made film adaptation of a real event'. 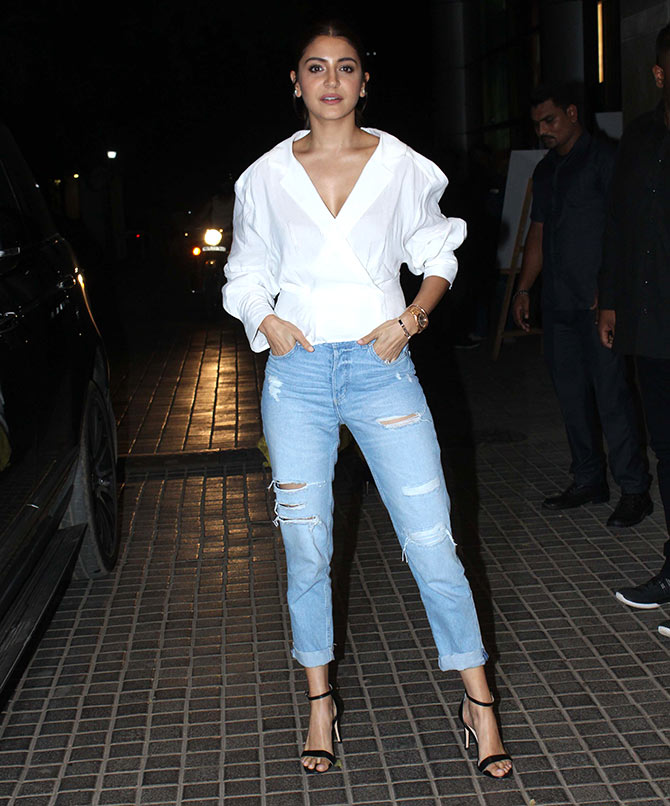 Anushka Sharma showered praise on Twitter too: 'Gritty, gripping and real. Well done team #IndiasMostWanted for backing the story of our unsung heroes.'

She added that Arjun was 'amazing' in the film. 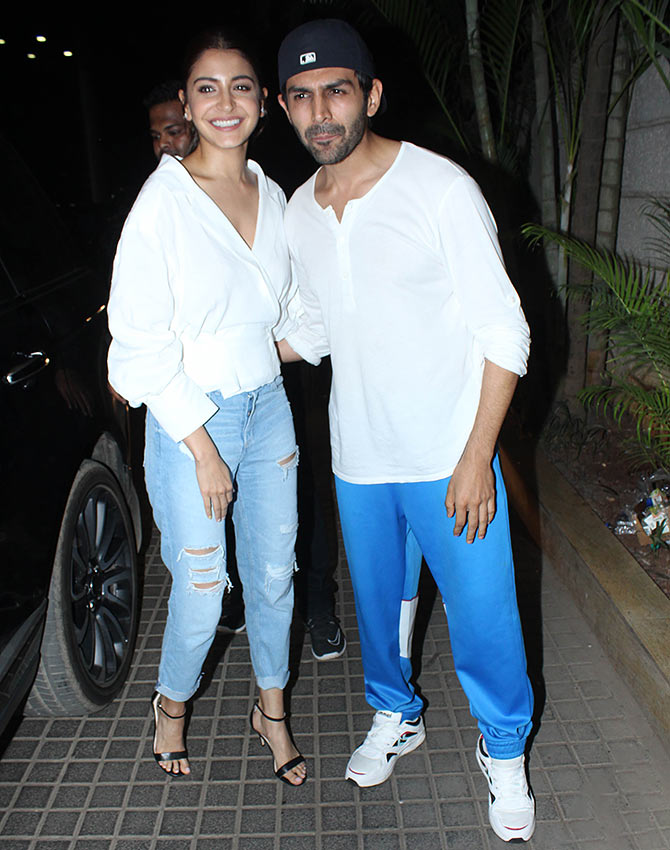 Anushka and Kartik catch up. 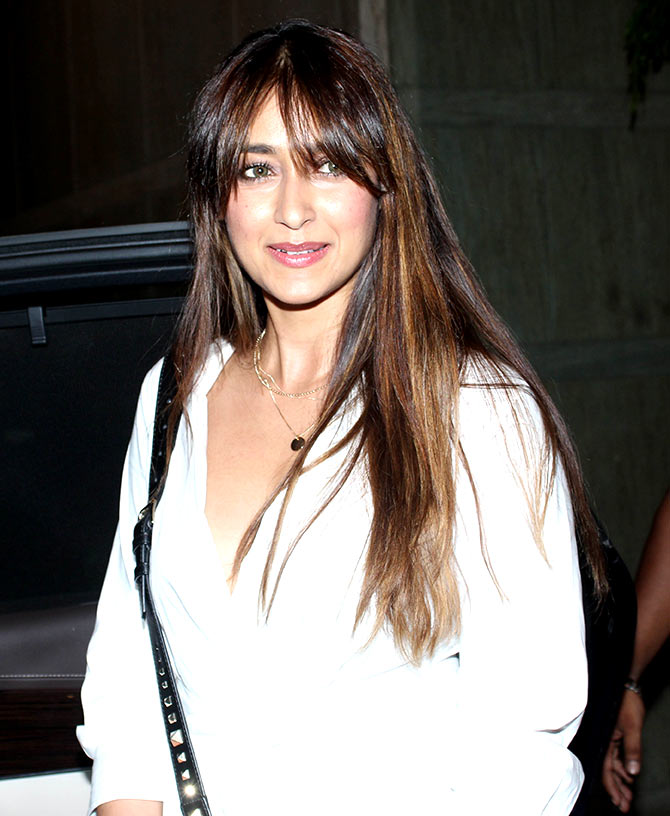 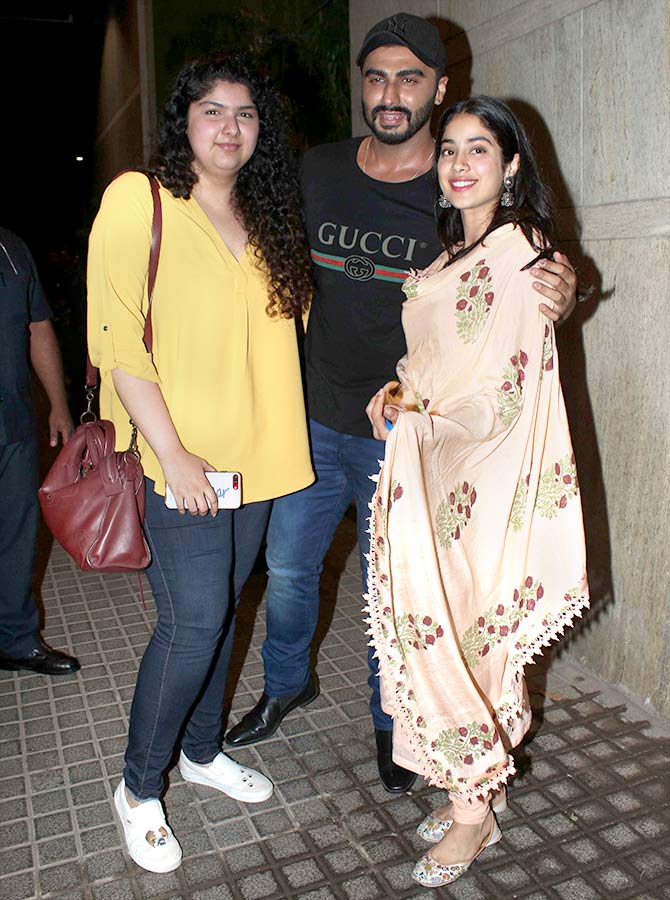 Arjun with his sisters, Anshula and Janhvi Kapoor. 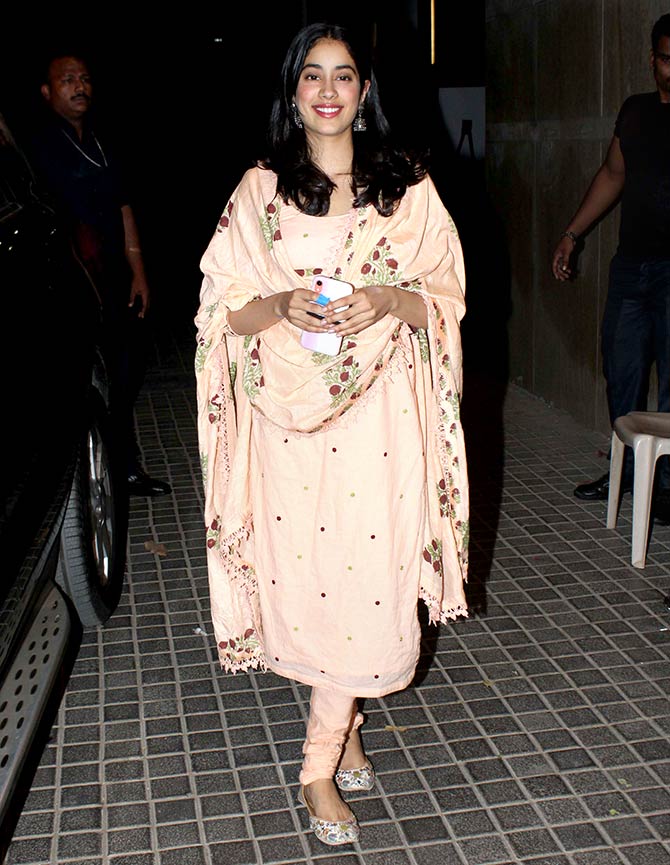 Janhvi has always been a vocal supporter of Arjun. 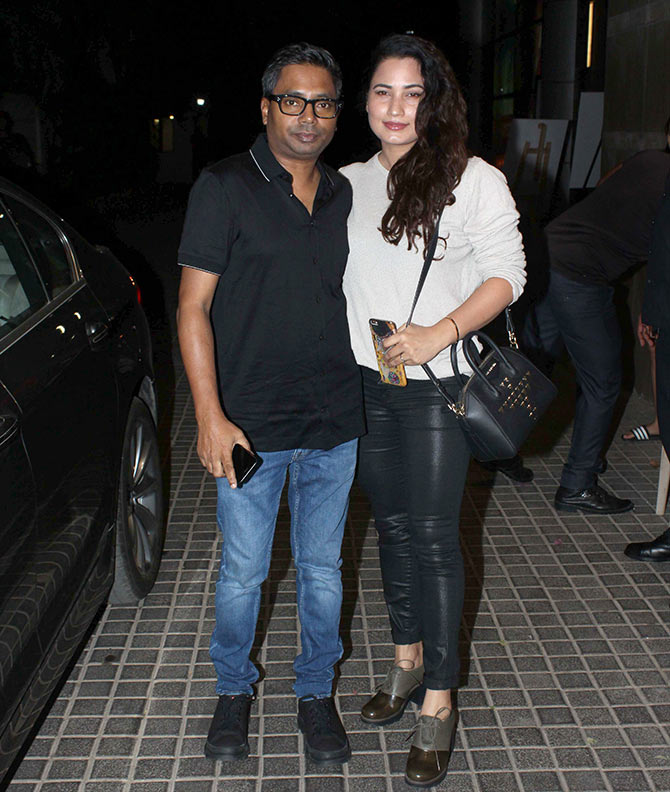 Raj Kumar Gupta with his wife, Myra. Myra, interestingly, was the titular character in his well-reviewed film, No One Killed Jessica. 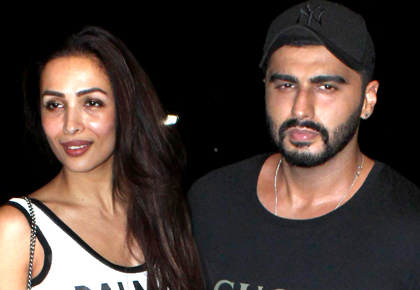 'I was upset about Notebook's box office numbers' 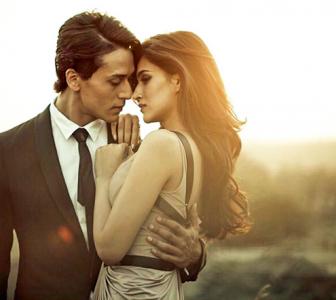 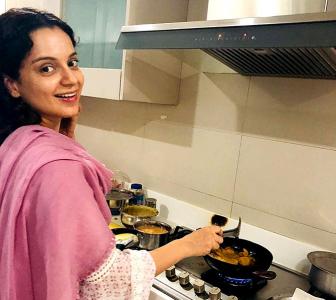 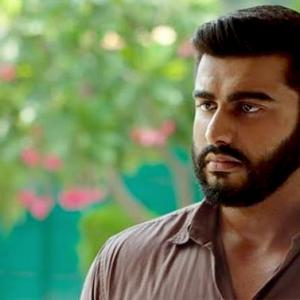 Is India's Most Wanted about terrorist Yasin Bhatkal? 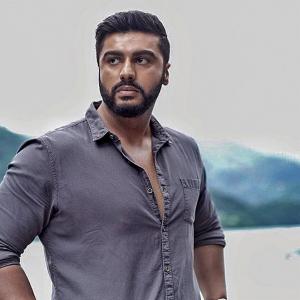