News
Business
Movies
Sports
Cricket
Get Ahead
Money Tips
Shopping
Sign in  |  Create a Rediffmail account
Rediff.com  » Movies » 'People Know How To Say I Love You In Korean'

'People Know How To Say I Love You In Korean'

'Everyone is watching Korean content.'
'Their films are a lot like our Indian films.'
'Their emotion, expressions, it's all very Indian.' 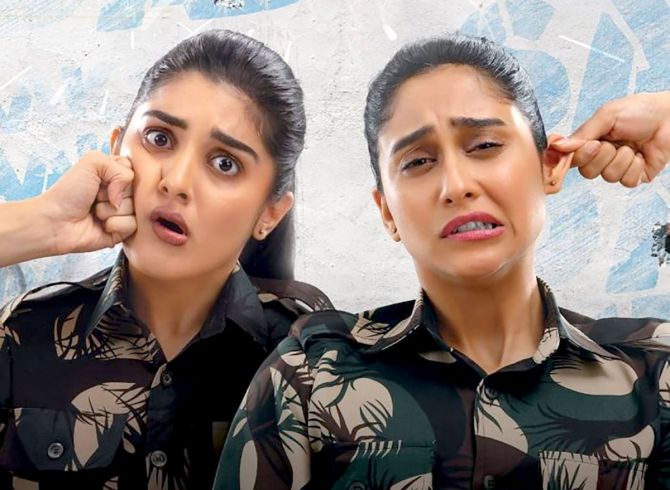 Two years ago, Regina Cassandra's agency reached out to her for Saakini Daakini.

Hyderabad-based banner Suresh Productions was planning to do a Korean adaptation, following the success of the comedy drama Oh! Baby, starring Samantha Ruth Prabhu and Lakshmi. The 2019 movie was a remake of the 2014 South Korean film Miss Granny.

"That's when I saw the original film Midnight Runners. It sounded exciting. I loved the screenplay and the story. My first two thoughts were: How are we going to do this with women? What is the social issue since they talked about illegal egg harvesting? These questions were out of curiosity," Regina tells PTI in an interview from Hyderabad where she is shooting for Telugu film Mareechika.

"Having two female leads also sounded very exciting, especially in a commercial film. From the word go, I was down to doing it," she adds.

Besides adapting the 2017 action comedy film for Indian audiences, Saakini Daakini flips the gender of the leads with Cassandra and Nivetha Thomas.

The Sudheer Varma directorial follows two police trainees (played by Cassandra and Thomas) who witness the kidnapping of a girl by a gang running an unfertilised egg harvesting ring and later embark on an investigation to find her.

What also excited Cassandra about the Telugu adaptation was how the core emotion of the narrative changes from sympathy to empathy.

Women fighting for the cause of women comes from a deep place, she explained.

"As far as the Korean original is concerned, it's two guys saving the day which we have seen many times in many films. It's a tried and tested formula. I feel when a guy is helping a girl get out of a situation, he could be empathetic but it's more sympathy than empathy.

"When it's a girl empowering or saving a woman, it comes from a deep place. It's like 'How could you do this to us?' Not, 'How could you do this to them?' This emotion is important that drives these two girls through the film. It's closer to home than it would be for a guy," said the actor, known for films such as Mughizh, Suryakaanti, and Ek Ladki Ko Dekha Toh Aisa Laga.

What makes their film more relevant is the subject of unfertilised egg harvesting, she felt.

"We have seen such cases where recently a couple of hospitals were recognised to have done egg trading illegally. They were caught and ordered to shut down. It's funny how this is also prevalent in our society and we don't know about it enough." 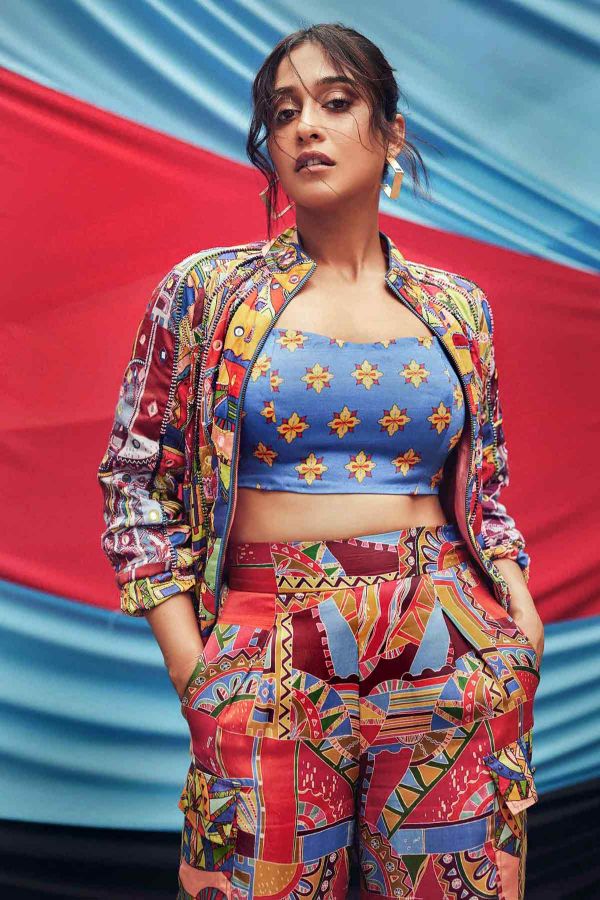 Chennai-born Cassandra said the challenge was not just to adapt the story of the Korean original film, but also the action sequences.

Fight master Venkat, whose credits include hits such as Ala Vaikunthapurramuloo and Rangasthalam, has choreographed stunts for Saakini Daakini.

"All the characters have been made as Telugu as possible. We have some major action sequences where we are kicking, punching and hitting. It comes from a place of we are not going to back down. It was really nice to see Venkat master put in that effort to make us look good and also realistic," she added.

Cassandra, who plays Damini in the film, said her character is modelled on Kang Han-eul's part of Kang Hee-yeol, an uptight nerd at the Korean police academy.

"It is a very well-written character. Damini doesn't want to be there. She has her own little agenda happening on the side. The evolution of her character from being a rigid person and also a germophobe to someone who has seen things around her, that's interesting."

Midnight Runners also happens to be the first Korean film the actor watched, she said.

Indian film-makers have often looked up to South Korean cinema for inspiration.

Most recently, the official Hindi adaptation of the hit Korean drama Flower of Evil titled Duranga premiered on ZEE5.

Asked if the Indian entertainment industry will continue to milk the global popularity of Korean content, Cassandra said storytellers tend to stick to a certain formula till the time it works.

"Human beings are very parasitic in many ways. We will use a resource till we realise that the resource is not providing enough for us anymore. And that's with everything in life. Be it Korean films or anything else.

"People now know how to say 'I Love You' in Korean. Everyone is watching a lot more Korean content today because their films are a lot like our Indian films. Their emotion, expressions, it's all very Indian. At the end of the day, it's very relatable. If you can relate to something, you'll want to watch more of it," she added.

Regina also shared an update on the second season of the acclaimed SonyLIV series Rocket Boys, in which will see her reprise the role of Bharata Natyam icon Mrinalini Sarabhai.

"We are yet to complete shooting," she says. "Season two will take a while." 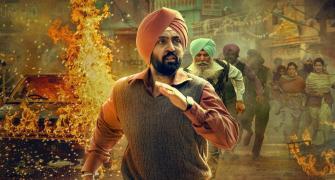 What To Watch On OTT 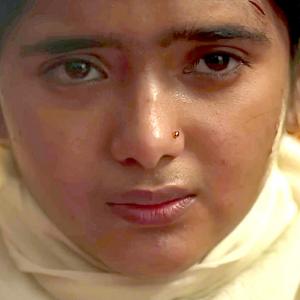 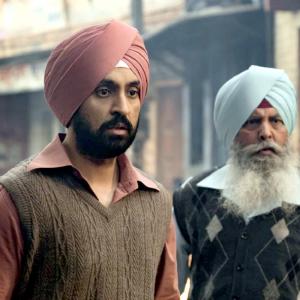