'You cannot show that you give out your country's secrets to a terrorist just because you are in love.' 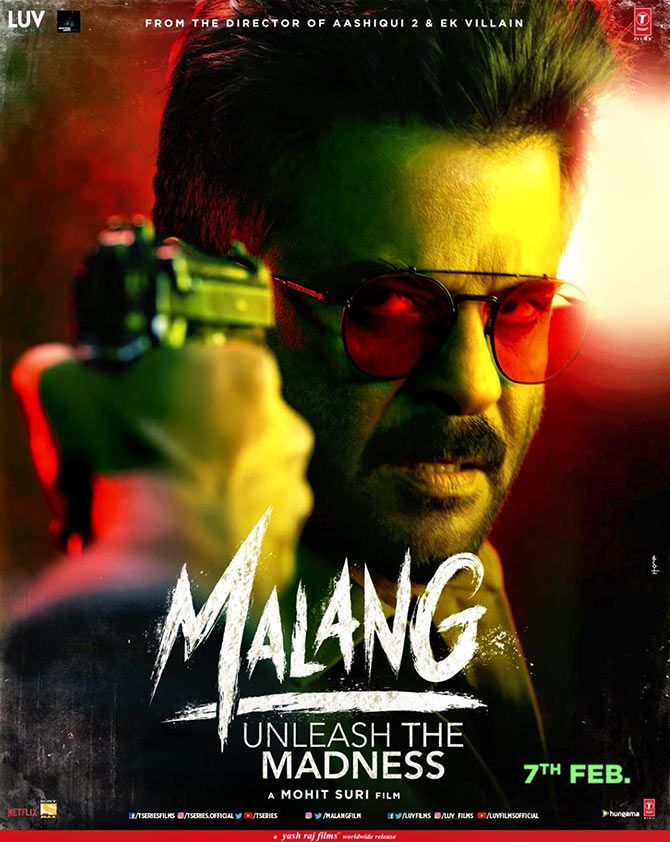 Anil Kapoor plays a cop with a difference in Mohit Suri's Malang.

"I have done roles which have a lot of anger, but not to this extent... I was sceptical to do this role because nothing was dark to this extent," Anil tells Rediff.com Contributor Divya Solgama.

Mohit Suri said he wanted someone to play a bad cop, who people would look up to as a hero. How did you perceive your character?

I play a cop from Goa. He's angry and violent towards his department and the system.

He is angry with himself, his life and the way he has become.

I have done roles which have a lot of anger, but not to this extent. For instance, a person takes his anger out on someone but then forgets and goes home. But my character does not.

He becomes an alcoholic, but even alcohol does not help him sort his issues.

Eventually, his anger goes to a crazy level, where he does things which are not morally good for him.

At first, I was sceptical to do this kind of role because nothing was dark to this extent.

I have tired to make it presentable, so that people don't cringe because it should be fun to watch; it's a commercial film at the end.

I put a lot of hard work in my character and made the director happy as well because I am working with him for the first time.

On the other hand, Aditya (Roy Kapur) is the hero and Disha (Patani) is the heroine. I was wondering what more should I add to this film.

My motivation is always to make the film better, putting in extra effort on my characters. You have done a lot of cop roles. Have they become easy?

It is easy and difficult.

Sometimes the collaboration is so good that it makes your work easier.

My aim is to make the director happy because I am a director's actor.

So you must do workshops, watch films and do research.

For Malang, my son (Harshvardhan) helped me make my character better. He suggested that I watch a film called Bad Lieutenant.

I found my role of a dark cop more or less similar to that film.

Later, I realised it is a Hollywood film, so the country, its people and its systems are different from my role in Malang.

I wondered how I would adapt.

I read the scenes, started performing, and spoke to Mohit about some changes.

My prime motive was to make my character real and entertaining.

After working for decades in this industry, how do you look back at your career?

I enjoy my work.

People prefer parties, holidays, buying property, vehicles and so on to make them destress, but I enjoy my work. It destresses me.

When I work, it makes me happy and calms me down.

Maybe I am cranky and irritable at the start of my work, but it becomes better when I get into the flow.

I am more fun to be around when I am working. 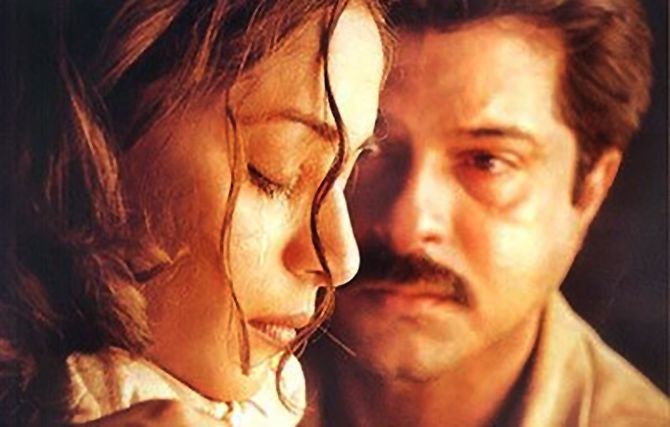 Your film Pukar, which won you a National Award, completed 20 years on February 4. How do you look back that film today?

I would probably change the climax.

It was too filmi and could have been better.

The film was not that big, but it became one which wasn't expected at all.

Winning the National Award for it was the only silver lining.

We worked very hard on that film, but the box office numbers disappointed us.

We agree we made some mistakes in the film, so it wasn't ahead of its time.

I think it should have been shown.

Both our characters -- Madhuri's and mine -- sacrifice themselves for the country.

You cannot show that you give out your country's secrets to a terrorist just because you are in love.

As an emotion, patriotism is bigger than love.

We made a mistake there.

It got destroyed because of the concept of 'happy ending', and that made us unhappy. Do you think films should be remade? There is talk that Ram Lakhan and Mr India will get remade.

Certain films should be remade and certain should be kept untouched.

You cannot remake films like Mr India and Ram Lakhan.

The casting, music and freshness of such films are irreplaceable.

The story of such films can move forward, but they cannot be remade.

But Pukar can be remade.

Do you think films like Nayak and Pukar would do better if they were made today?

There are some films which have long legs and Nayak is one of them.

Success cannot be measured in a year or two.

Success can be measured by films that are talked about even after 25 years. 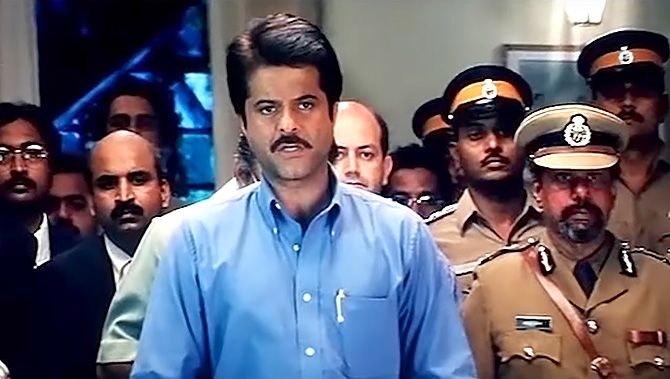 There was a time where you started taking on secondary lead roles and you bounced back. Was that phase difficult?

You have to be realistic, not delusional.

You should do things before people ask you to do it.

I remember when I started taking up such secondary lead roles, people scolded me.

Today, those people are telling me that I did the right thing.

If you want to work as an actor for 40, 50 years, you have to move on and do things before people tell you to do them. 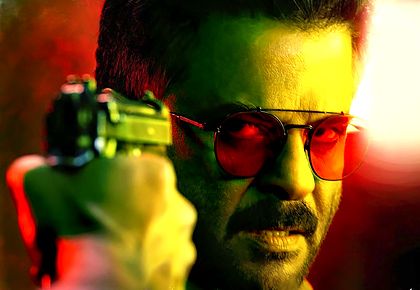 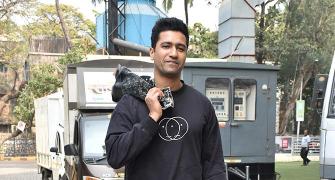 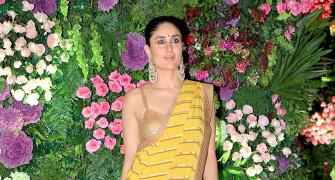 PIX: Kareena attends a wedding with the Ambanis 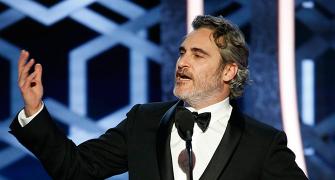 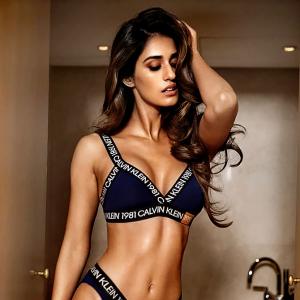