You'll need extra eyes for the amount of OTT content available this week. Sukanya Verma invites you to take your pick. Anil Kapoor, Neetu Kapoor, Varun Dhawan and Kiara Advani lead the glitzy family entertainer about a father and son contemplating divorcing their wives at the same time in the middle of a family wedding.

The Gray Man
Where to watch? Netflix
Language: English No expenses are spared by the Avengers-fame Russo Brothers -- Anthony and Joe -- in adapting Mark Greaney's novel about a secret agent turning hot target after he learns some of CIA's deepest, darkest secrets, starring Ryan Gosling, Chris Evans and our very own Dhanush. Kumud Mishra brings his brand of restraint and wit to play a sexologist treating patients over their intimate troubles in this Imtiaz Ali backed series.

Trijya
Where to watch? Mubi
Language: Marathi (with subtitles) 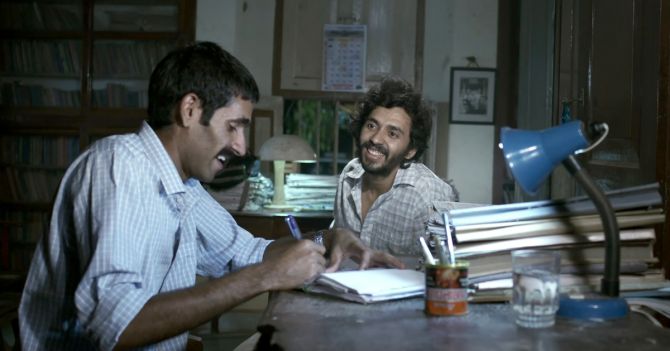 A poet's journey to self-discovery is realised with profound sensitivity in Akshay Indikar's semi-autobiographical feature. A young man's experiences around his family become focus of the Web series when he returns to his hometown in Indore after his employees in Bengaluru hand him the pink slip.

Indian Predator: The Butcher of Delhi
Where to watch? Netflix
Language: Hindi Winner of Best Picture and Original Screenplay Oscars, Kenneth Branagh's Belfast tells the coming-of-age story of a nine-year-old boy growing up during the turbulent times of 1960s Northern Ireland.

Vaashi
Where to watch? Netflix
Language: Malayalam (with subtitles)

Tovino Thomas and Keerthy Suresh play lawyers clashing over matters of court and heart in Vaashi. Paralympic athlete Josh Sundquist's best-selling memoir gets the Web series treatment wherein a 12 year old tries to make everybody at his new school see beyond his prosthetic leg.

Godse
Where to watch? Netflix
Language: Telugu (with subtitles) In this remake of the Korean thriller The Negotiation, which starred Crash Landing On You's superhit pair Hyun Bin and Son Ye-jin, a high-profile hostage situation ensues in mediation of cops.

A bad break-up triggers a man's depression, prompting him to set up a euthanasia Web site. But things only get complicated hereon in Islahuddin NS's psychological thriller.

Let Them All Talk
Where to watch? Amazon Prime Video
Language: English Steven Soderbergh's dramedy stars Meryl Streep as an author whose cruise trip to collect a literary award enables her in confronting her troubled past.

F3: Fun and Frustration
Where to watch? SonyLIV
Language: Telugu (with subtitles) Venkatesh, Varun Tej, Tamannaah and Mehreen Pirzada reprise their roles in F2 in this madcap sequel about people's bid to make quick bucks.

Meme Boys
Where to watch? SonyLIV
Language: Tamil (with subtitles) In SonyLIV's original Tamil Web series, college students take on an despotic dean. What follows is both funny and furious.

In the Soop: Friendificaton
Where to watch? Disney Hotstar
Language: Korean (with subtitles) M Night Shyamalan's adaptation of the Swiss graphic novel Sandcastle chronicles a bunch of people and their rapid ageing on a remote tropical island. 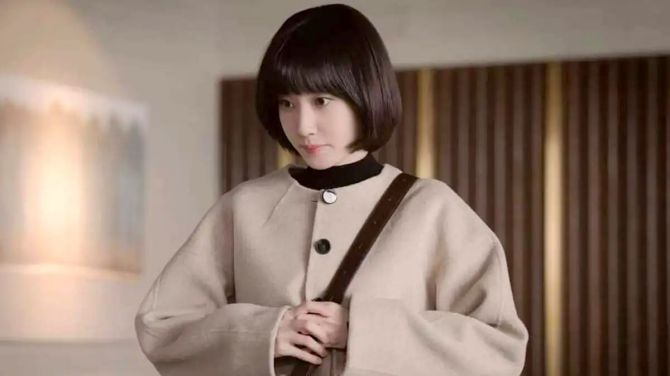 One of the most talked-about Korean dramas of the season, Extraordinary Attorney Woo is winning rave reactions for its skillful, sensitive depiction of an autistic lawyer's professional triumphs and personal challenges. 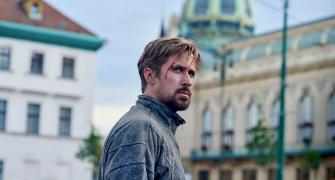 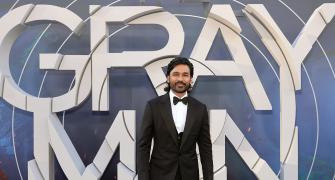 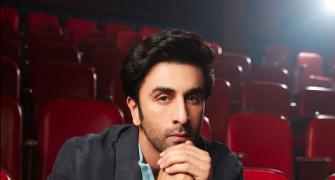 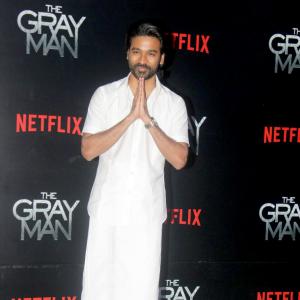