Magic, mythology, mystery, minions -- it's a fun, Fun, FUN menu on OTT this week. Sukanya Verma lists them out.

Brahmastra: Part One Shiva
Where to watch? Disney+Hotstar
Language: Hindi After making a killing at the box office, Ayan Mukerji's mythological superhero fantasy is ready to take OTT streaming by storm through its classic good versus evil saga, starring real-life couple Ranbir Kapoor and Alia Bhatt.

Mani Ratnam's star-studded extravaganza brings Kalki Krishnamurthy's five-part epic novel to life in his grand depiction of the Chola kingdom and its many battles and betrayals. 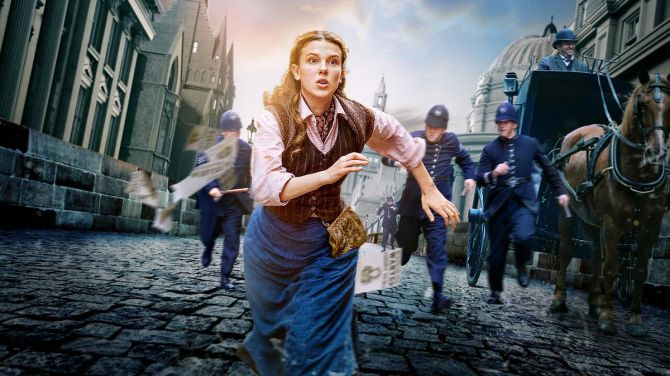 See How They Run
Where to watch? Disney+Hotstar
Language: English 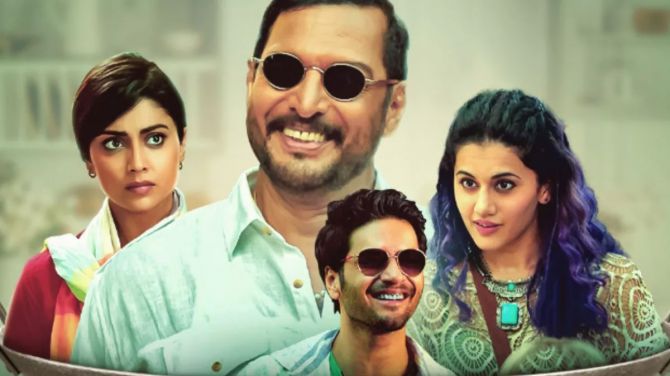 Brad Pitt plays a luckless hitman called Ladybug, determined to get the job done, while out and aboard on the world’s fastest train in this wacky action comedy.

Minions: The Rise of Gru
Where to watch? Amazon Prime Video
Language: English Curious about Gru's origins story? Rewind to 1970s where his adventures around an evil bunch and the adorable as ever minions ensue in much cheer and challenges.

My Policeman
Where to watch? Amazon Prime Video
Language: English Based on a novel by Bethan Roberts set in 1950s Brighton, My Policeman dives into a complicated love triangle between a gay cop, his schoolteacher wife and the museum curator he's attracted to.

Inside Man
Where to watch? Netflix
Language: English 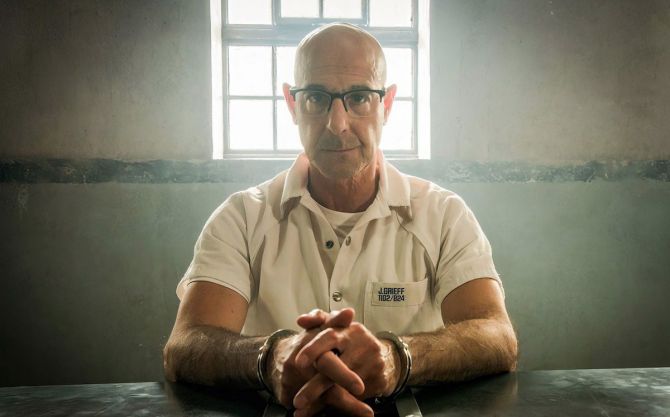 Everybody is a murderer, you just have to meet the right person, believes law lecturer-turned-death row prisoner Jefferson Grieff, played by the versatile Stanley Tucci. To learn more, catch this mesmerising four-part series.

The Ghost
Where to watch? Netflix
Language: Telugu (with subtitles) 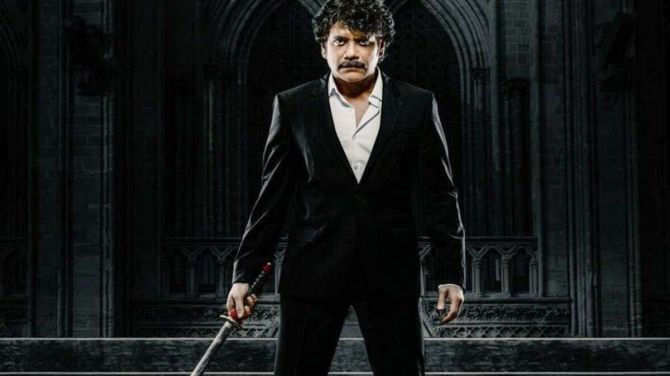 Nagarjuna slips into daredevil mode as a former agent forced back in action after his sister and niece's lives are thrown in jeopardy. 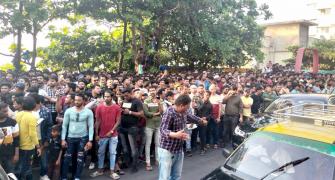 'Wish my mother named me K-K-K-Kiran!' 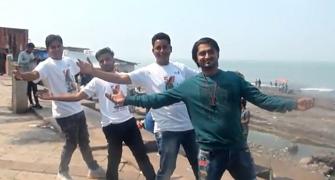 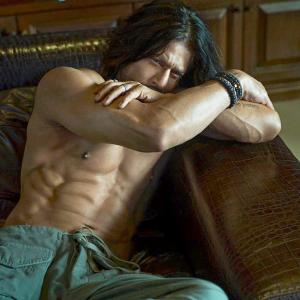