Modi will coincide with the 7 phases of the 2019 Lok Sabha election. After Omung Kumar's biopic on Narendra Damodardas Modi, Umesh Shukla and Ashish Wagh will produce a Web series on the Pradhan Sevak's life and politics.

Simply titled Modi, it will stream on Eros Now from April 11 to May 19, which is also the duration of the seven phases of polling for the Lok Sabha election.

The 10-part series has been directed by Umesh Shukla (Oh My God and 102 Not Out).

The story begins with 12-year-old Narendra and travels through his teenage and youth to Modi becoming the prime minister of India. 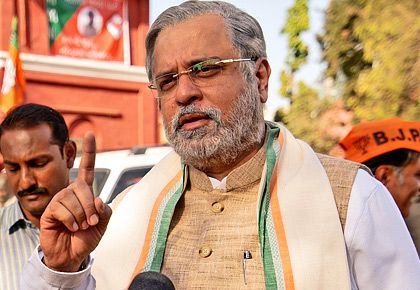 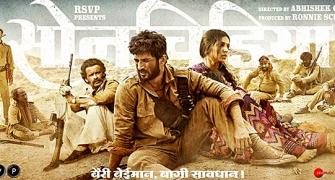 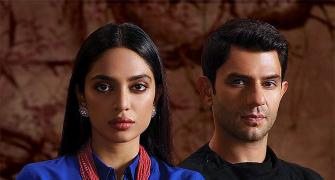 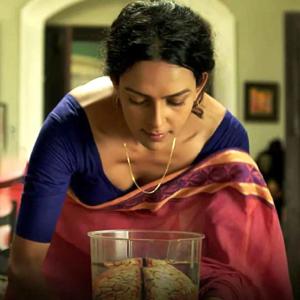