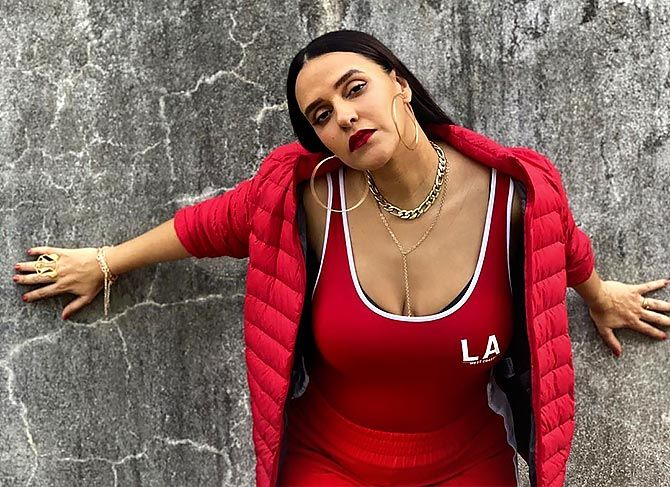 Neha Dhupia was among the many film folk who took up Amitabh Bachchan's tongue-twister challenge.

Neha had repeated attempts and she sighs, 'This tongue twister got me ... the only thing I got right was the gulabo "shirt"'.

So did she get it in the end? Watch the video to see!

Did husband Angad Bedi -- who co-starred with Bachchan in PINK -- do any better?

Rajkummar Rao aced it, but of course.

Yami Gautam did it six times!

Time for Gulabo Sitabo Director Shoojit Sircar to offer his Vicky Donor actress a role in his next film!

Vicky Kaushal -- who stars in Shoojit Sircar's next film Udham Singh -- rocked it. 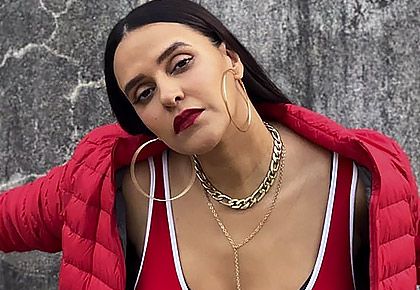 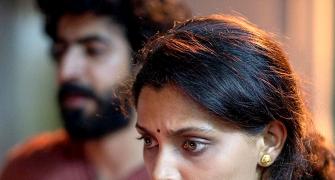 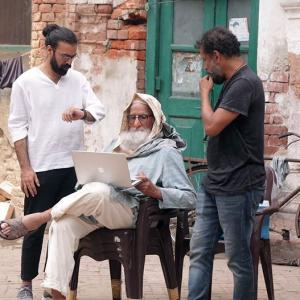