'In India, dark-skinned actors are always cast in a particular kind of role.' Nawazuddin Siddiqui was quite startling with his frank talk about the discrimination he faced in his community for being dark-skinned and a Muslim.

"Well, thank you for saying that," Nawaz replies.

"But there's still a truckload of discrimination against dark-skinned actors in Bollywood. Hollywood has gotten over that prejudice. They have black superstars like Will Smith, Idris Elba, Kevin Hart and the late Chadwick Boseman alongside Tom Cruise and Chris Hemsworth."

"In India, dark-skinned actors are always cast in a particular kind of role."

"If you see my career graph so far, I am always playing gangsters and killers wearing shabby clothes. The tuxedo look and suave moves are for the gora fair-skinned stars."

"For the dark skinned, darkness is the chosen colour in life as in cinema. Which is why when I started dressing up for Cannes and other international film festivals it was an out-of-body experience for me."

Nawaz points out the colour discrimination in Indian society.

"It is specially applicable to women. If a man has two daughters, one fair-skinned and the other dark he will not stop singing the fair-skinned's praise whereas the dark one gets frowned at no matter how much she excels."

"I faced this prejudice in my native village Budhana in Uttar Pradesh. I was short and dark and therefore considered a good-for-nothing. All the other men in my family are tall not-dark and handsome," laughs Nawaz. 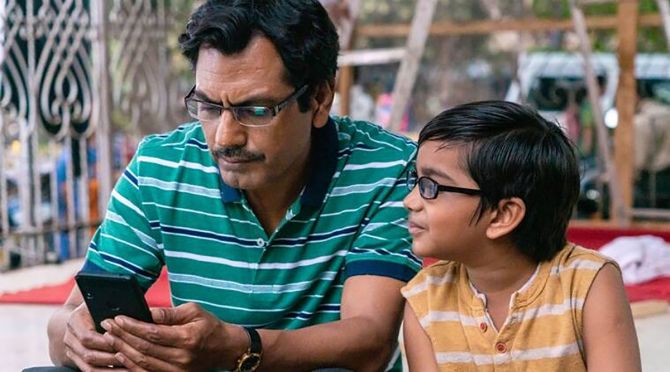 "I guess I've taken after my grandmother who was short and dark," he adds.

"I had to hear taunts from my relatives. Also, though we were zamindars, my family owned far less land than others in our village. We were always shown our place at weddings and other gatherings."

"We'd get invitations, but we would be subjected to a rigorous criticism that left many like me scarred for life".

"I knew I had to escape that life, just like my character in my new Web series Serious Men. The character I play is a Dalit but he could have been any oppressed individual in India wanting a better life for his son."

"A better life means good education. But then, even if you escape the oppression granted to you by fate and your fraternity, you don't necessarily get acknowledgement for your achievements." 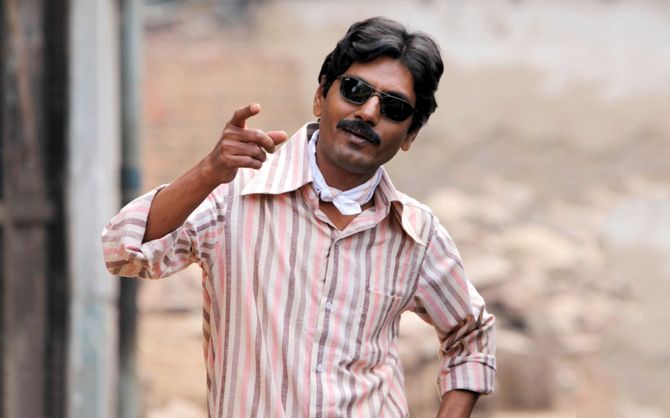 Now a major actor in Bollywood, Nawaz is still a 'wastrel' to some of his village folk.

"Nothing has changed in their minds. How could it? If they see a man walk out of his oppressed existence onto the other side, they turn a blind eye," he explains.

"The status quo must not be changed. So even now for a part of my village fraternity, I am still the dark-skinned, short, ugly Nawaz, who can do nothing with his life.

"When they are told about my achievements, they dismiss them as myths.

"One of my cousins is so rigidly opposed to the idea of me making anything of my life that he refused to believe that was me on screen. In the one rickety theatre in my village, my film Gangs Of Wasseypur was screened. Almost the entire village went to see it."

""My cousin also went. After the film, he declared that the man on the screen was someone else, a lookalike. He refuses to accept that I have made something of my life."

How does Nawaz react to this kind of blind incurable prejudice?

"I've seen the kind of fame and fortune that I've never dreamt of."

"Today, the same Nawaz who is considered short, dark and ugly in his village is called handsome in the international media."

"I supposed success changes the perception of beauty. When you are a success everything about you is appreciated. But for those who wanted to make sure I remain downtrodden, I'll always be down there." 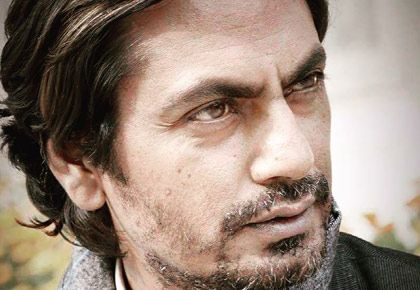 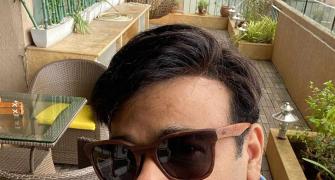 When Ranveer was a fly on Kapil Dev's wall! 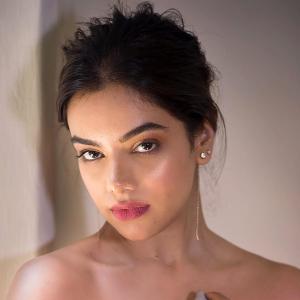