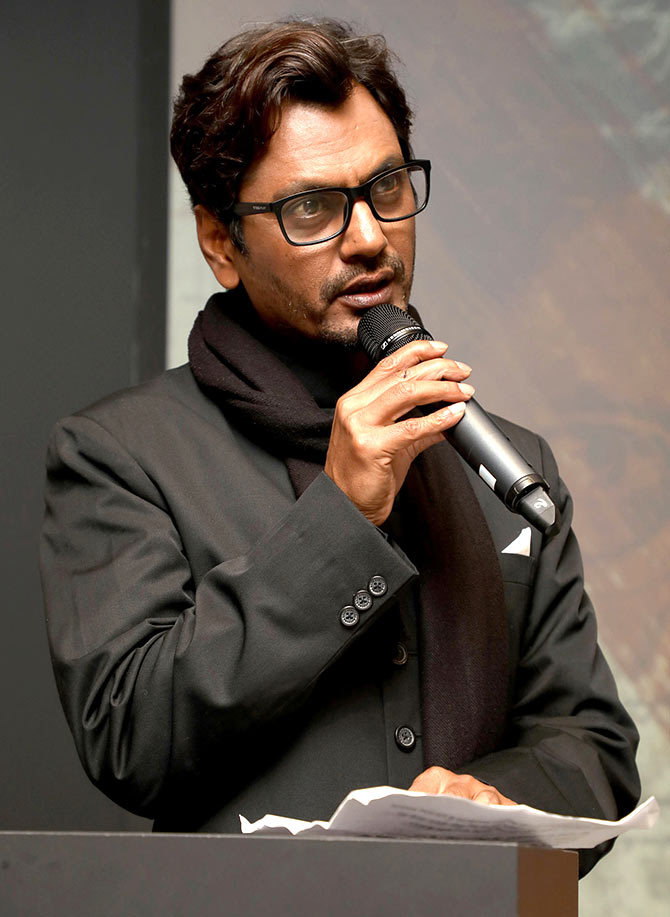 Nandita Das was in Cannes for the curtain-raiser of her second film as director, Manto. 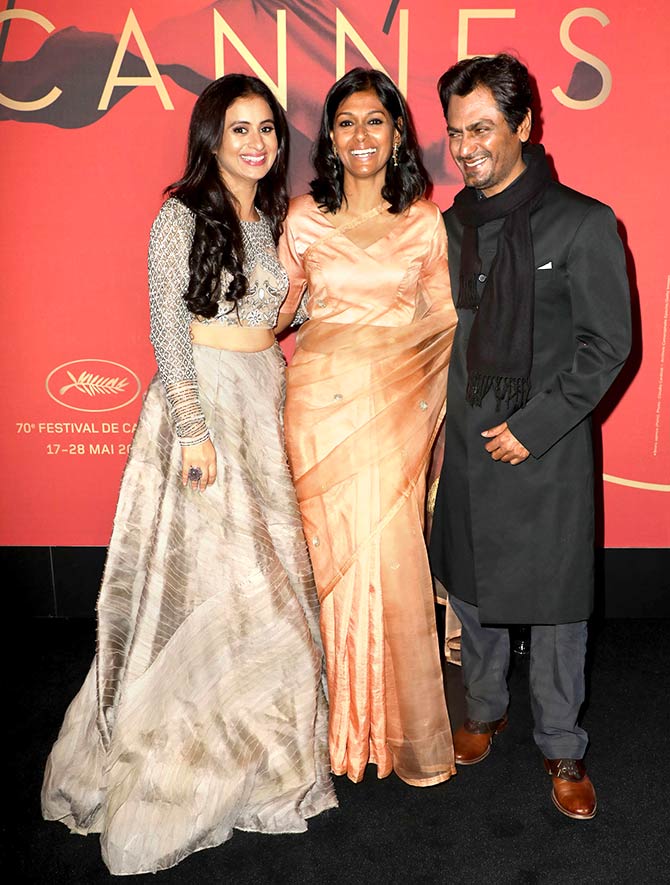 Rasika Duggal, who play's Manto's wife in Manto, on stage with Nandita and Nawaz. 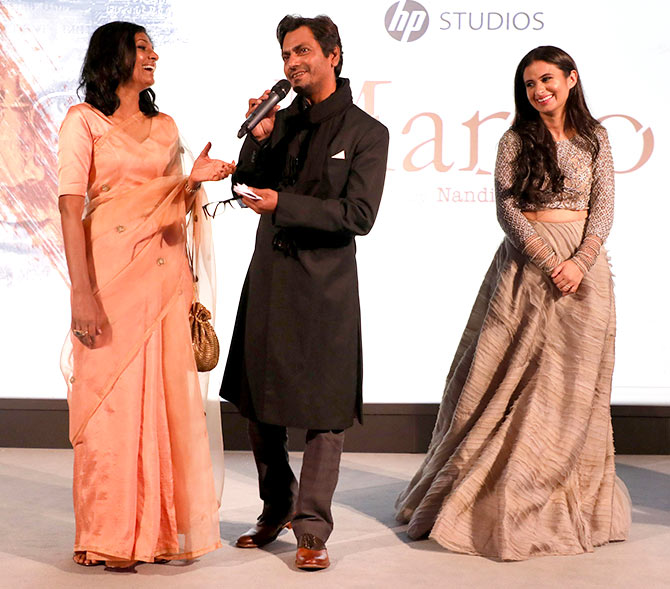 Nawaz and Nandita spoke about their journey so far on the film. 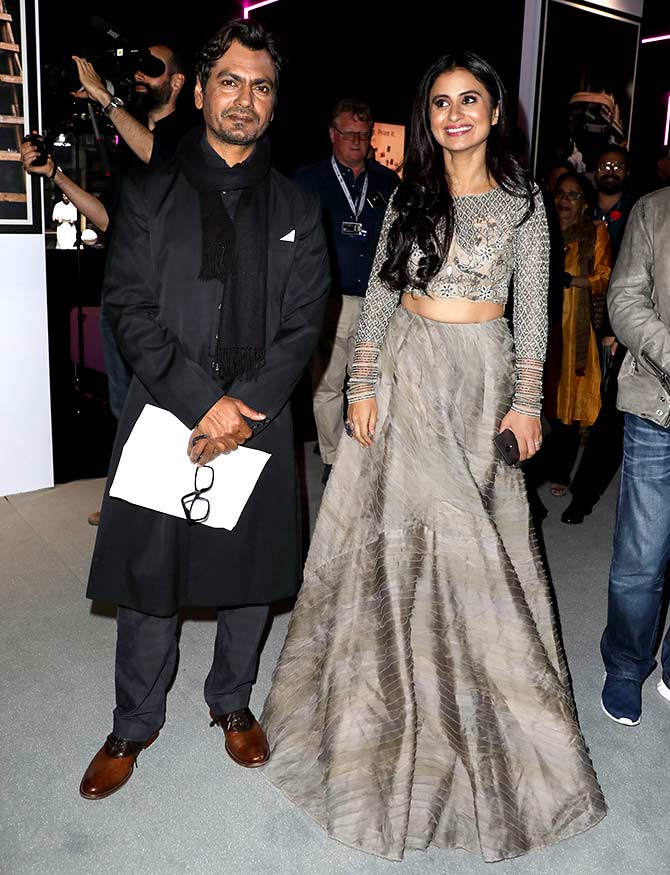 Manto, one of Urdu literature's great writers, interestingly, worked in the PR department for the 1940s studio Bombay Talkies. 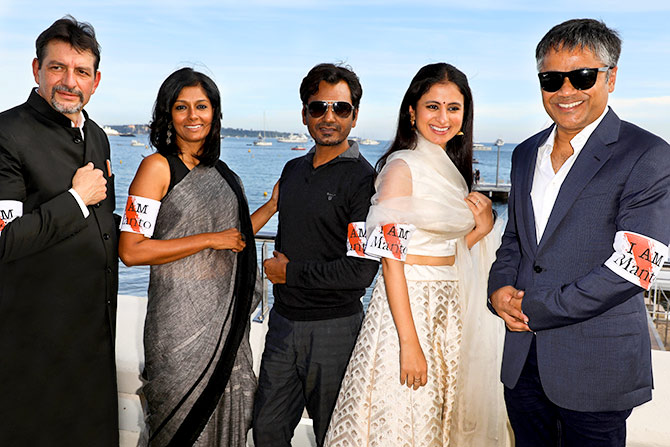 Manto is a joint production by Viacom 18, HP studios and Sameer Dixit of Movie Makers. 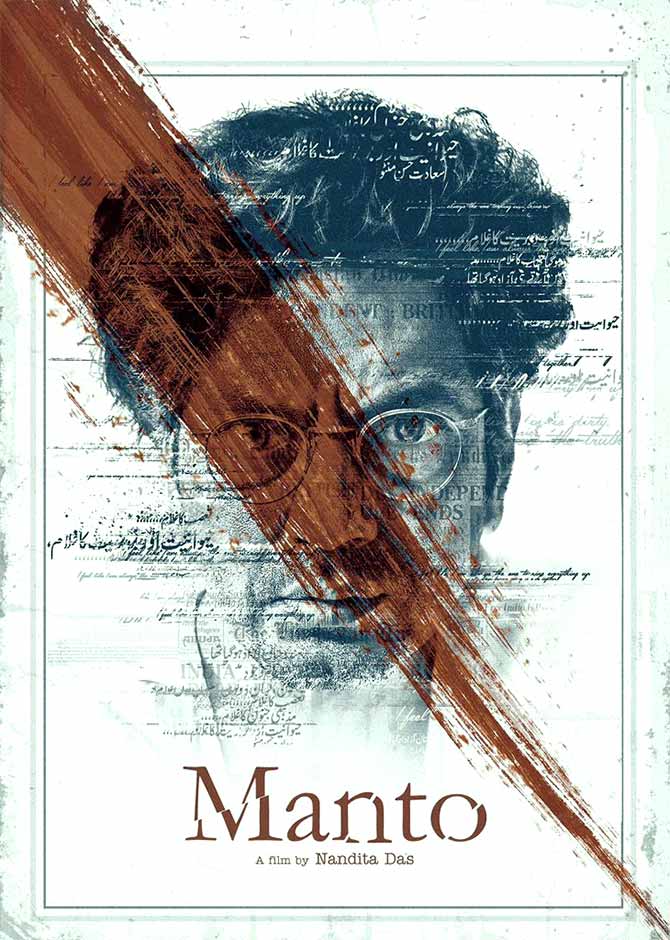 The film's first look was posted with this message: 'If you cannot bear these stories, it is because we live in unbearable times' 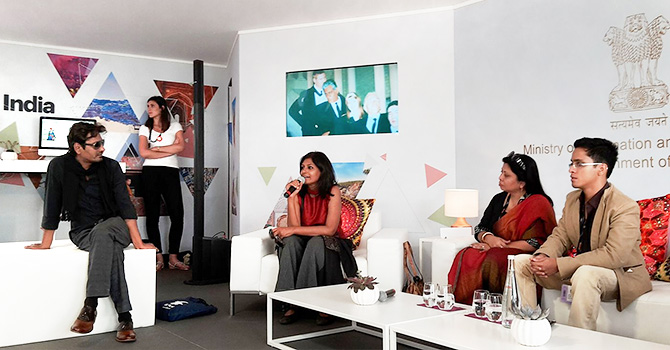 Nawaz and Nandita were present at the launch of the Om Puri Foundation in Cannes. Nandita Puri, Purisaab's wife, and son Ishaan were present. 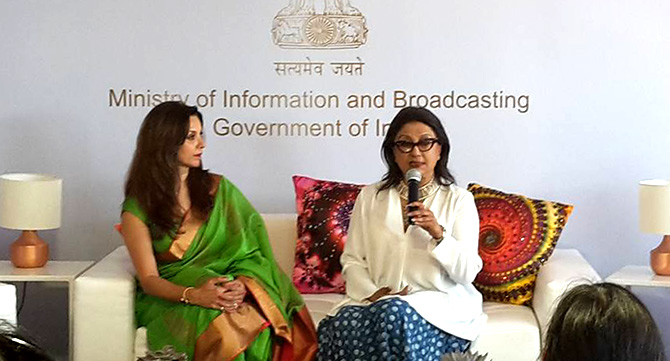 The other Indian film present at Cannes was Aparna Sen's Sonata.

Sonata, based on Mahesh Elkunchwar's play, is the story of three unmarried women -- played by Aparna Sen, Shabana Azmi and Lillete Dubey -- their lives, their ups and downs, the men in their lives and a twist in the tale. 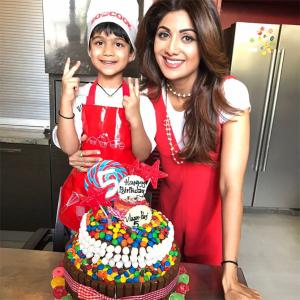