Vote and tell us!

Mallika, who recently returned from a vacation in Sicily, will represent the organisation Free A Girl, which is dedicated to raise awareness about sexual exploitation against children and human trafficking.

Mallika wore gown by Georges Hobeika, jewellery by Messika and make-up by Dior on the red carpet. 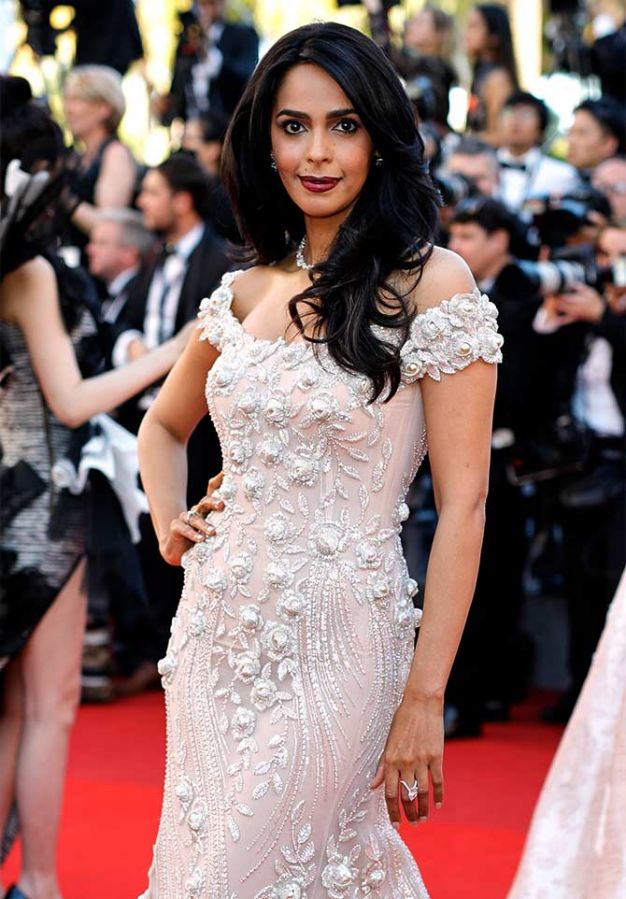 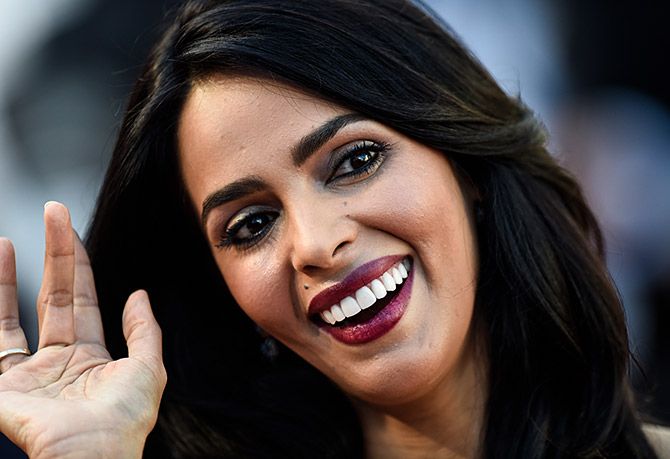 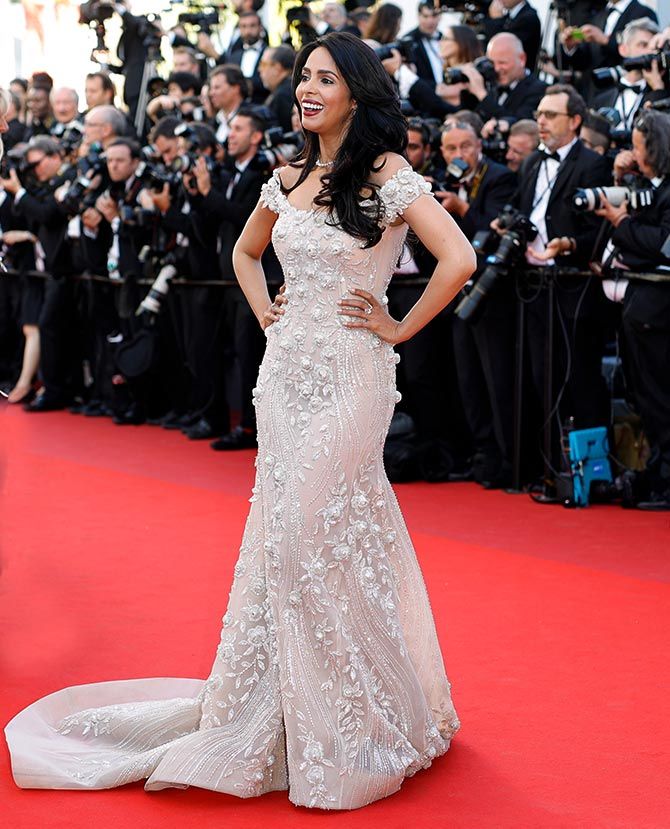 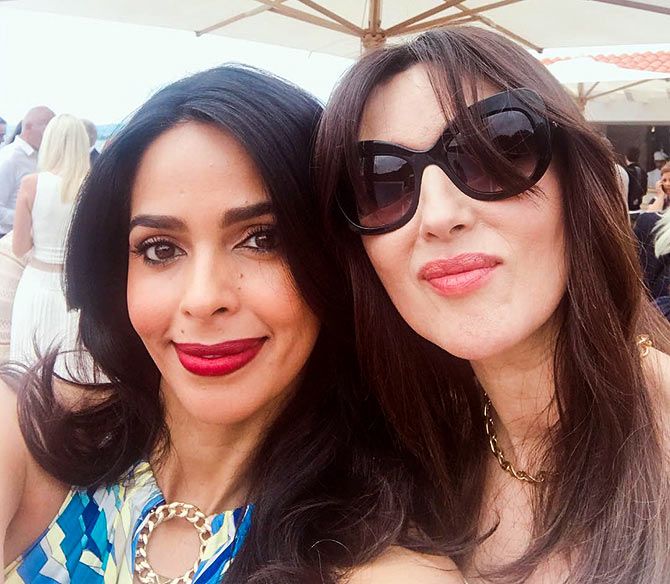 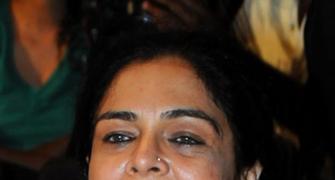 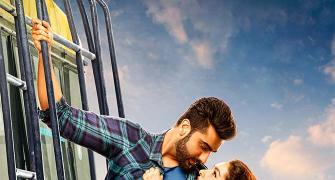 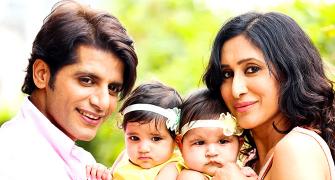 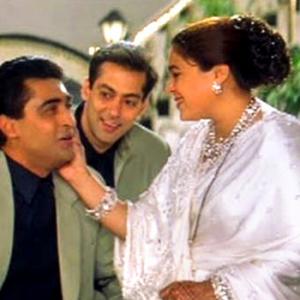 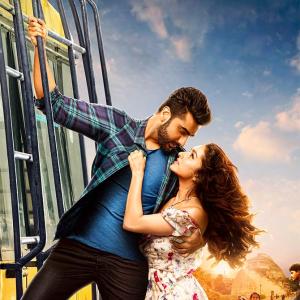