While Bollywood and television stars are waiting to embrace motherhood, others welcomed their babies during the pandemic.

Namrata Thakker looks at the new celebrity moms and moms-to-be. 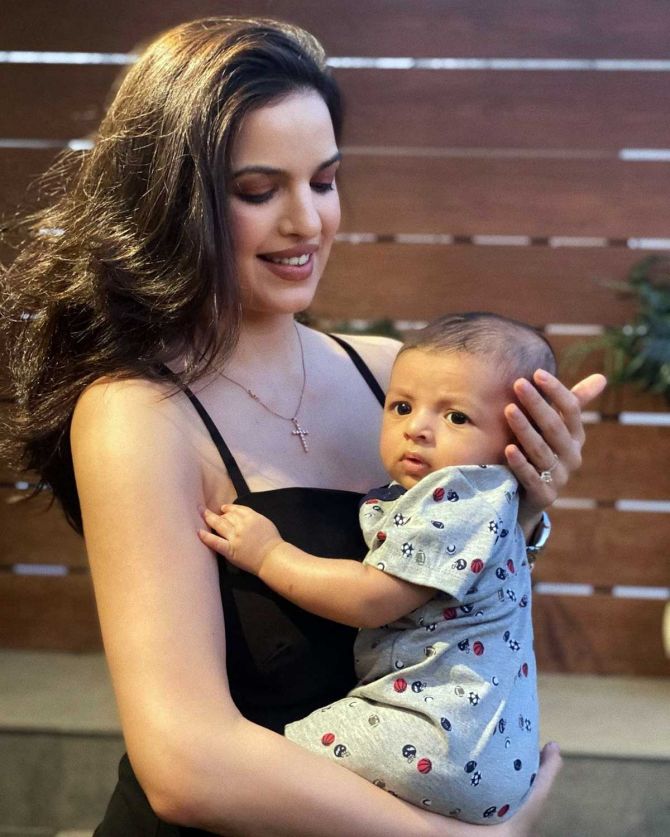 After tying the knot during the lockdown, model-turned-actress Natasa Stankovic and her cricketer hubby Hardik Pandya had a baby boy, Agastya, on July 30. 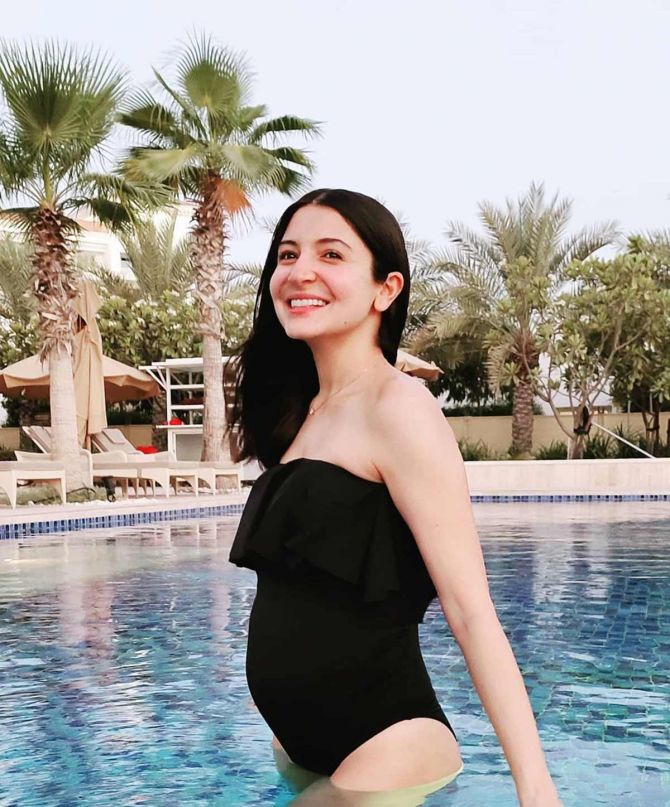 Virat will leave the Indian team after the first Test against Australia in December to be with Anushka during the delivery. 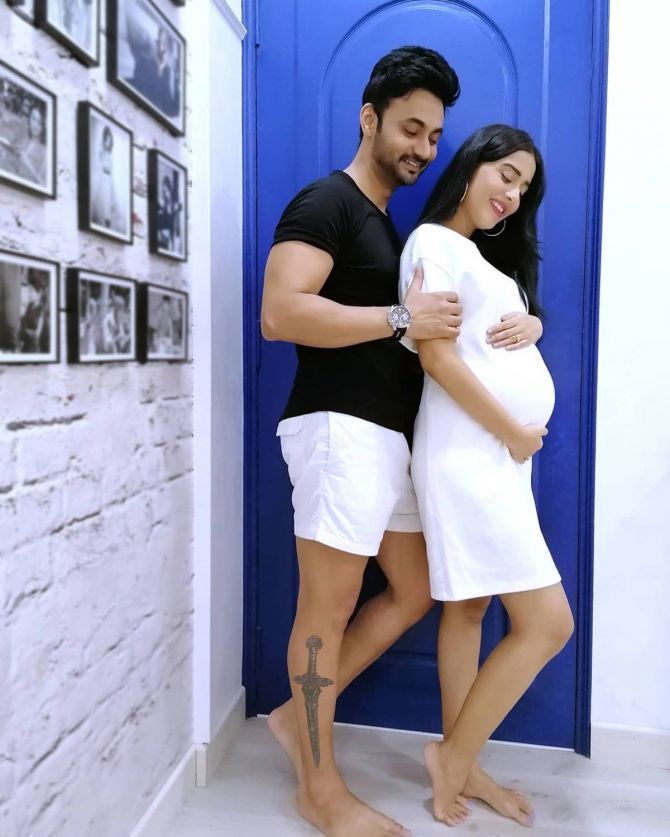 They welcomed their son Ved on June 4. 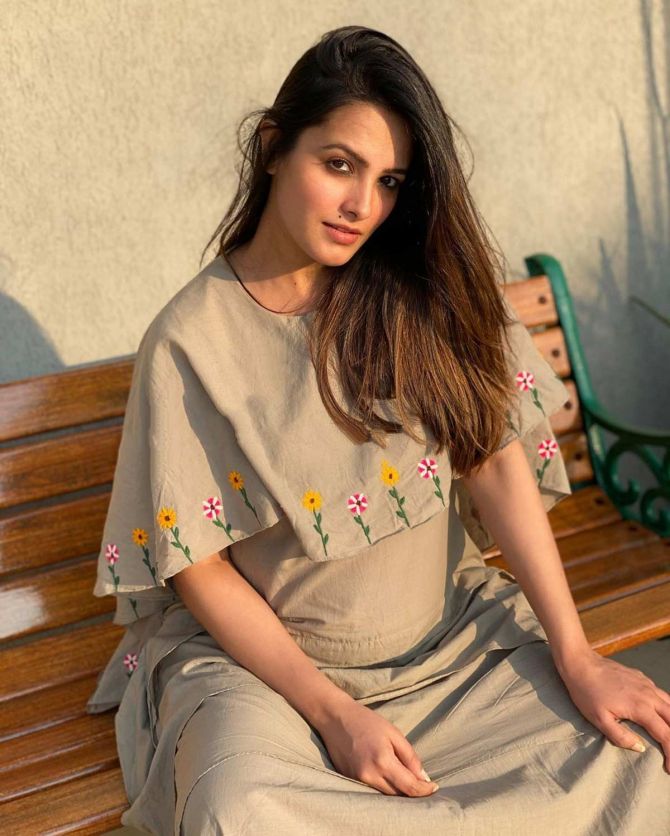 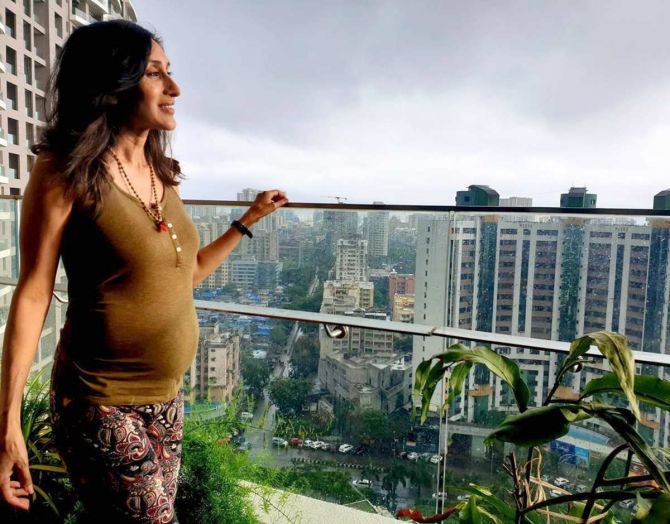 Teejay Sidhu is pregnant for the second time with hubby Karanvir Bohra.

The telly couple are parents to twin girls, Bella and Vienna, who were born in October 2016.

Teejay and the twins have flown to Vancouver, Canada, to be with her parents for the birth of her third child. Shikha and Karan have named their baby girl Alayna. 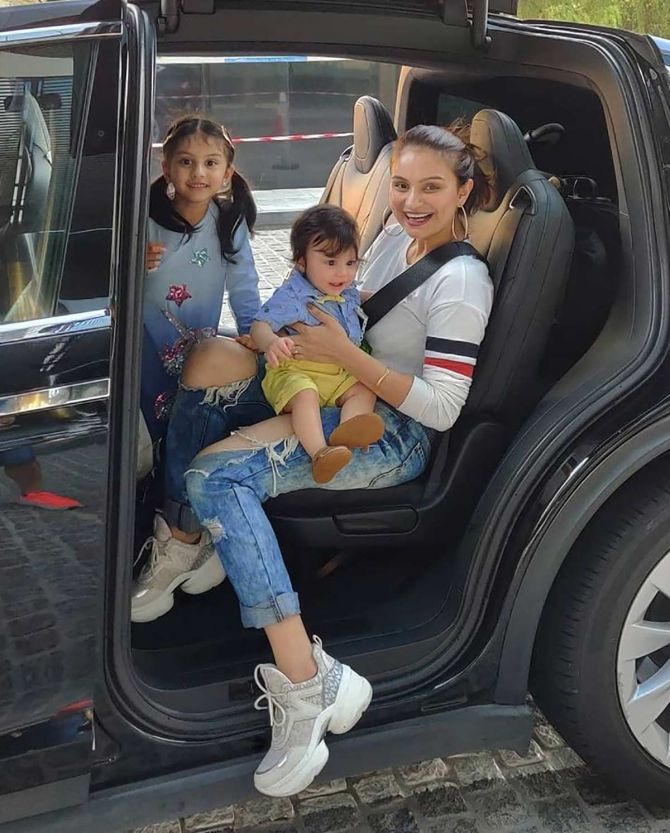 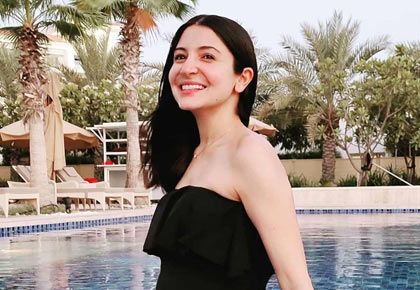 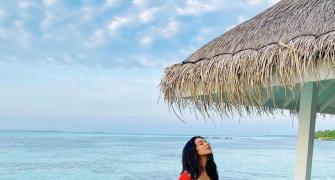 Rakul or Tara: Who wins the swimsuit round? 'Aditya Roy Kapur is the next action hero'