News
Business
Movies
Sports
Cricket
Get Ahead
Money Tips
Shopping
Sign in  |  Create a Rediffmail account
Rediff.com  » Movies » 'I still don't know who the girl in black bikini is!'

'For men to find their centre of gravity, it will only come when they are settled in their head.' Angad Bedi has a good sense of humour, and it shows.

Of course, the actor, who is seen as the dapper encounter specialist Bhaskar Shetty in THE Web series Mum Bhai, is very serious about his work.

He tells Rediff.com Contributor Sameena Razaaq, "Sometimes people just see dialoguebaazi, but that is not the case here. It connects to the common man in a very big way."

The audience has seen many cops grace the screen. How will Mum Bhai's encounter specialist Bhaskar Shetty have that extra edge?

Apart from being a massy and commercial project, we have really worked on the script and this character.

It is a very layered character.

It's a graph which goes from his childhood to the man he becomes and from the the police officer to encounter specialist he becomes.

I'ts a different kind of performance.

It's not heroic, it's actor-driven.

Sometimes people just see dialoguebaazi but that is not the case here.

It connects to the common man in a very big way. 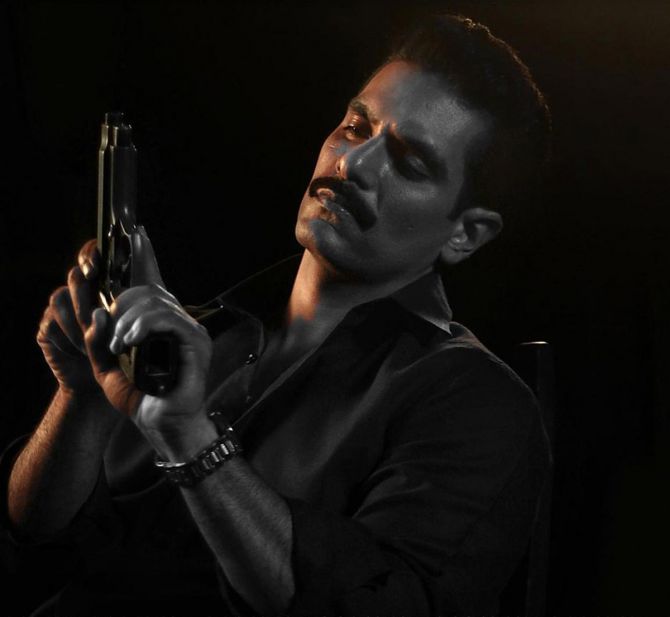 Mum Bhai uses the done-to-death backdrop of the 1980s and 1990s Mumbai underworld. What's the attraction in it now for an over-exposed audience?

When you see a gangster story, you think of Once Upon a Time in Mumbaai or Shootout at Lokhandwala.

This is a story of an encounter specialist.

He has seen a lot of underworld and has followed the graph of all those characters.

The narrative is from his point of view, the difficulties he faces.

The narrative does not belong to the underworld and the gangsters.

The growth of this character -- the rise and fall of an encounter specialist -- is very internalised and humanised.

Nobody is born bad.

Nobody is born materialistic and greedy.

It's the ambition that drives you.

An honest ambition can drive you well, but a corrupt ambition takes you in another zone altogether.

Bhaskar Shetty is a fictional character. Did you meet any encounter specialist to prepare for the role?

I have a theory in life and I have done that for all the characters I have portrayed, be it Robin, be it The Zoya Factor or Namit in Tiger Zinda Hai.

I have never tried to form an idea based on someone else's life.

There is a very thin line between playing a character and imitating one.

Sometimes in your subconscious, you are trying to follow a person when you read about him or see his interview.

You try to copy him, but there is no potential as an actor.

If you are trying to showcase elements in your performance that have been not seen before, it can only happen if you internalise it at some level.

That's what I did.

Like, the way I played Rajveer Singh in PINK, I didn't have a reference point.

I felt I wanted to be slightly quiet.

I thought the power will come out, so lets work at that.

Another mannerism was that he would not look in the eye.

Rajveer is somebody who is a very pure person at heart, and he reminded me when I was 15 years old and wanted to play cricket.

I wanted to play cricket for the love of the game, not because of the money. Not because someday, it would give me fat cheques for doing big endorsements.

I was representing him from a pure perspective.

You can't cheat the lens.

It captures every emotion.

It captures how you feel, your heart beat.

As an actor, you have to be honest and genuine even if you are playing a negative part.

I have humanised Bhaskar Shetty to such a level that everybody should feel it is their story and that they belong to that world.

They have to root for the underdog.

They have to root for his innocence as well as his ego, his power and his corruption.

I feel even if you act corrupt, the audience will be with you as an actor. 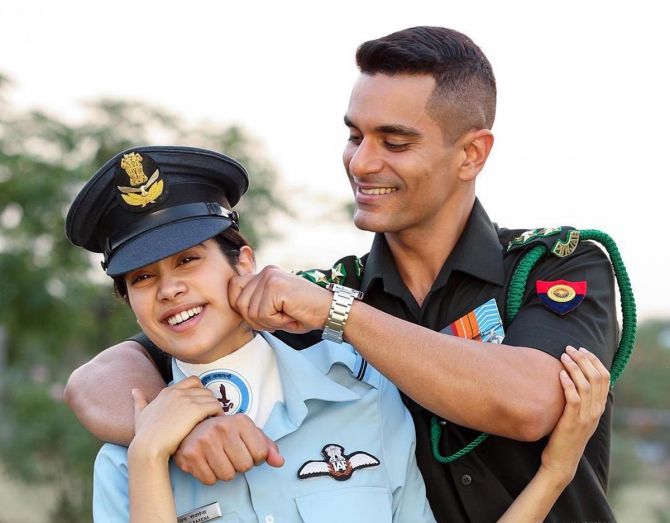 When people think of Angad Bedi, they think of action. Is it a conscious effort to do action-oriented projects?

Soorma is not an action film, it was based on hockey.

Inside Edge was not a action show, it was based on how Arvind Vashishth handles the PPL team.

I did Gunjan Saxena: The Kargil Girl, where I played an army officer.

I agree there is a certain DNA in me that is rooted in sports and being rugged.

I fit the bill there.

My guru is Channing Tatum in Hollywood.

Look at Aamir (Khan) sir. He has done action, drama and sports so well.

These are the people I look up to.

These are the guys whose career graphs I have been following.

I feel the younger your audience is, you can do something different -- whether it's drama or a sports story or an underdog story, the audience will connect.

You have to find that connect with your audience.

Your restrained performance in Gunjan Saxena: The Kargil Girl earned some appreciation. Did you expect that?

Yes. When you are shooting, you know where its heading.

The story was very nice.

Our director Sharan Sharma, the actors and the screenplay were very good.

It wasn't a lengthy film, it was a one hour and 45 minutes long.

Everybody had a good role and enough opportunity to shine.

In terms of cast, it was a great line up. There was Janhvi (Kapoor), Pankaj Tripathiji, Manav Vij.

Eventually, to last, you have to be among very good actors.

The more you work with better actors, you start acting like them.

Your performance gets better.

It was a very tricky part to play.

There is no glorification of Anshuman as an effective brother.

He knows how chauvinistic the world is, he is just trying to show his sister a realistic picture.

He is scared for her.

He knows she is talented, but he also knows how the world thinks.

It's a part which could go either way.

If I had raised my voice, it could have had negative connotations.

But he becomes a hero because he accepts at the same time.

When you accept and change, you have the heart of the audience.

In the end, it worked very well. 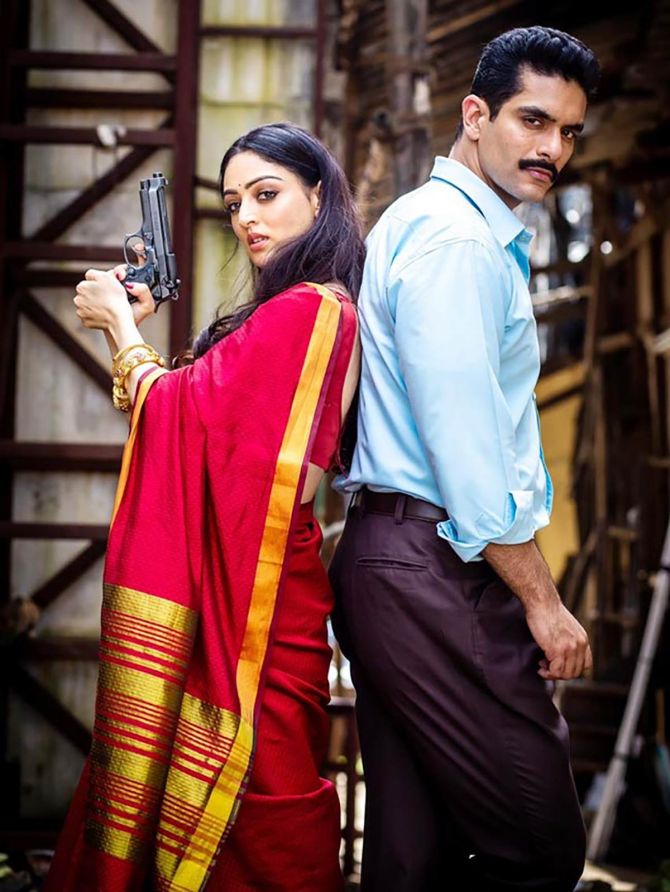 Your wife Neha Dhupia posted a picture of you with a bikini-clad woman and captioned it: Should I be worried? Well, should she be worried, since you have a honeymoon sequence with Sandeepa Dhar in Mum Bhai?

That was just a joke!

I still don't know who the girl in the black bikini is!

That (honeymoon) sequence has a very important role in the story.

It was shot in Dubai.

The interpersonal relationship between Bhaskar and his friend Rama Shetty and Bhaskar and his wife Sandeepa Dhar, these are the kind of characters we have not seen on screen.

Sandeepa has a very strong part in the journey of Bhaskar Shetty.

Ekta Kapoor, as a producer, has made sure that women are portrayed very strongly. 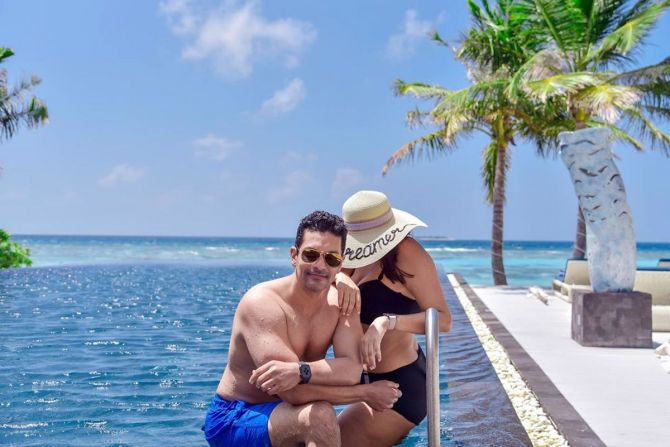 It was about time we get to step out.

I actually finished a whole project in the pandemic.

So for me, it was a vacation that I was really looking forward to.

Even Neha and (their daughter) Mehr wished to be taken somewhere because for nine months, they had been sitting at home.

Once the rules relaxed, I wanted to take them to a place where my daughter could run around and not be confined to an apartment.

It was much needed for me as well, as I had been shooting 20 hours a day. 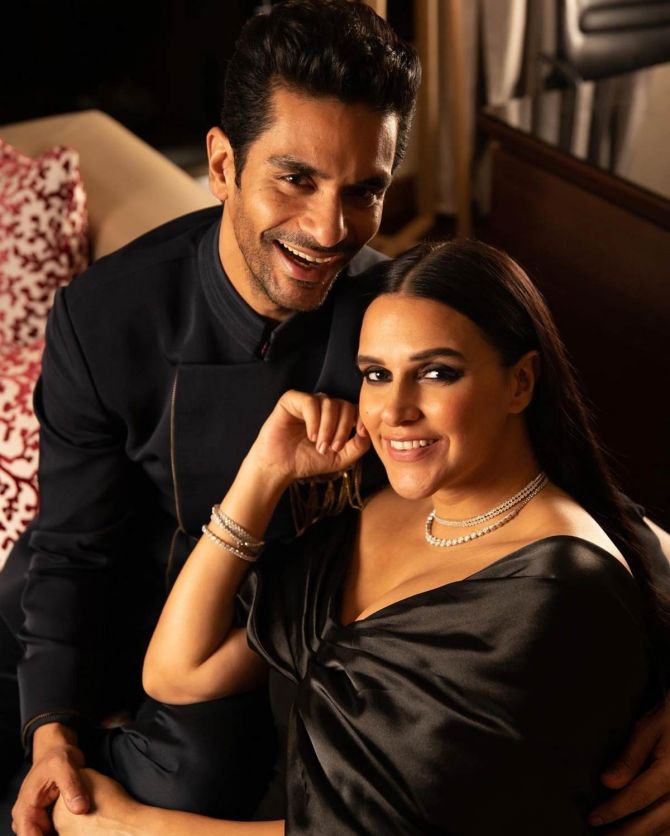 Neha calls you a trouble-maker. Do your co-stars also fear you, that you may pull a fast one on them?

Honestly, I enjoy some laughs as it's important.

You have to be a light person.

You should enjoy your work.

With seriousness, there should be some fun.

People should have fun in your company. 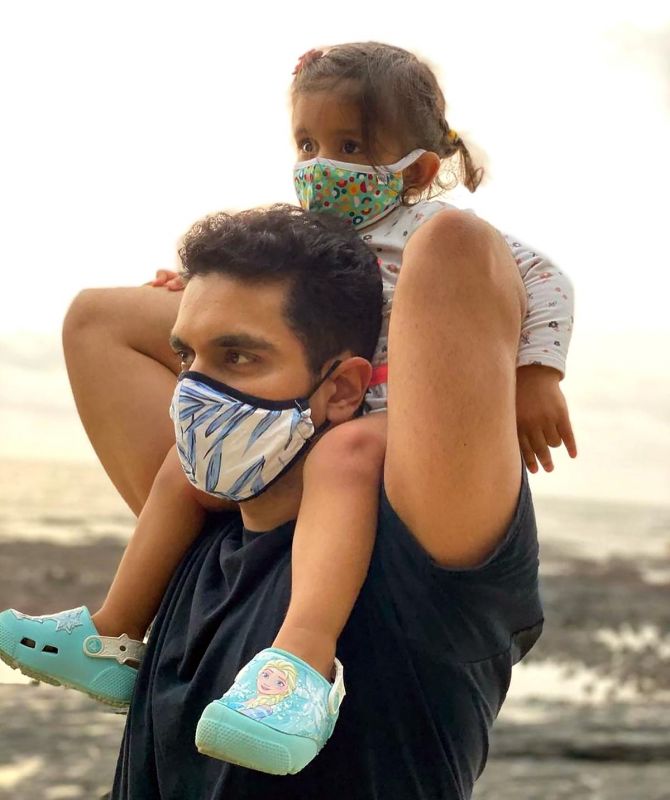 You come across as a very doting father. Has fatherhood changed you?

It makes you think selflessly.

You have to live for your newborn.

Marriage first, and obviously to the right person. Then, start a family.

Having a child changes you, as it takes you back full circle.

As a child, you were taught by your parents and you try to teach the same thing to your own child.

I definitely advocate marriage and starting a family because women are superior beings to man.

They have the ability to bring up a child and to nurture it, and I really respect this attribute.

For men to find their centre of gravity, it will only come when they are settled in their head.

A happy home makes a very good professional life too. 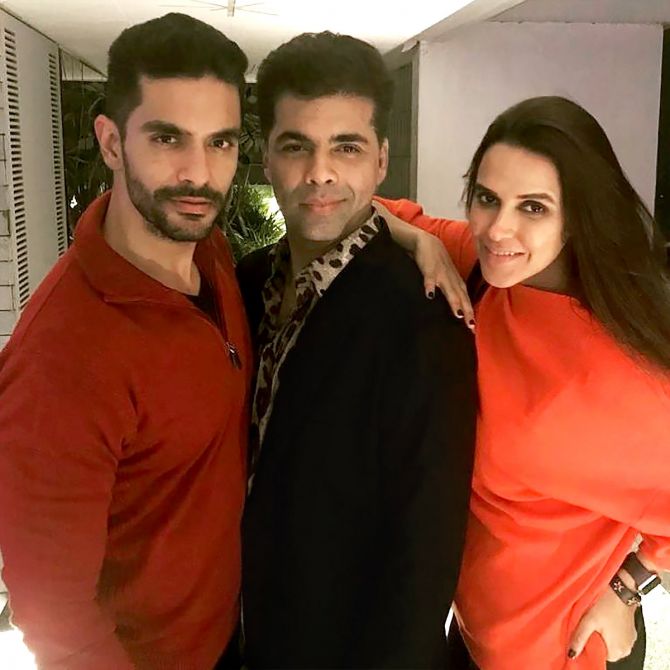 Karan Johar played matchmaker for Neha and you.

I always realised my love for her and she also realised it at some point. but you know, the timing has to be correct.

Karan played an important role and we are very grateful to him.

He is a blessing in our life.

He is a wonderful being.

We have a lot to be grateful to him. 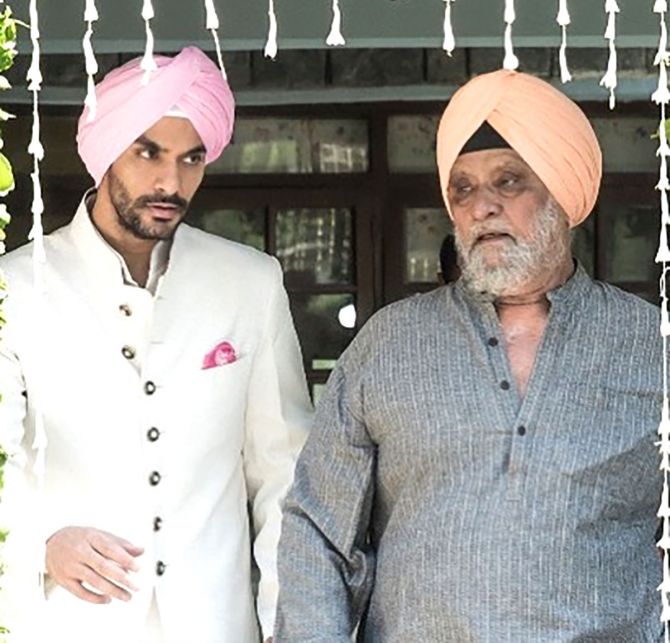 You want to direct a biopic on your father. What's the progress on that front?

It's work in progress.

It's a part of our thought process and will happen in future.

It will take some time because I have to finish my projects.

I never said I want to direct, but I would love to make that film. 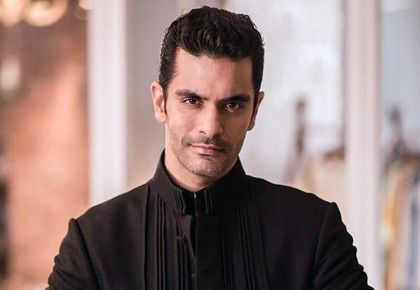 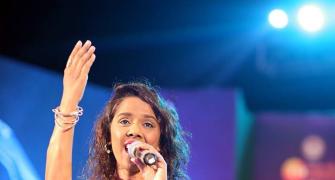 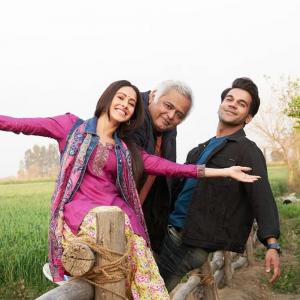 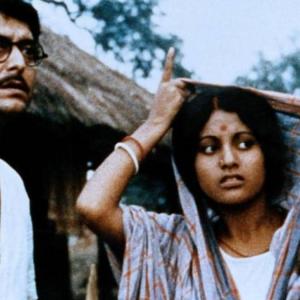