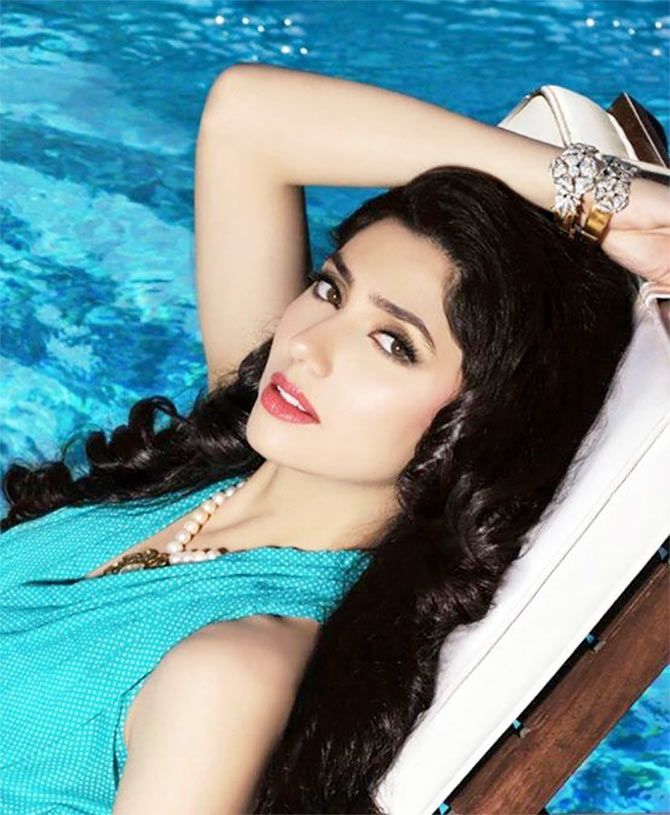 The stand-off between Pakistan and India has just claimed its first casualty in Bollywood.

One learns from reliable sources that Shah Rukh Khan’s leading lady in Raees -- Mahira Khan -- has been eased out of the project.

Says a source, "It was a painful decision for producer Ritesh Sidhwani to take. The pressure to replace her had been building up for months. It reached a crescendo after the URI attacks. It came to a point where it became impossible to shoot with any Pakistani.

"People suggested all kinds of solutions to the impasse, including shooting in Dubai. But it didn’t seem viable. Now, Mahira has unfortunately been relieved of her duties."

A hunt is now on for a Bollywood actress to play the female lead in the film.

"The Raees team needs to find a new girl in two weeks’ time," the source added. 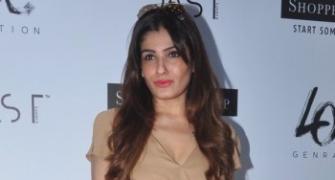 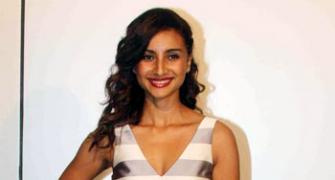 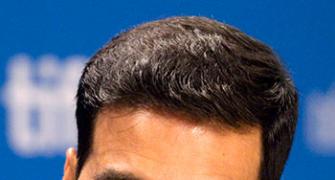 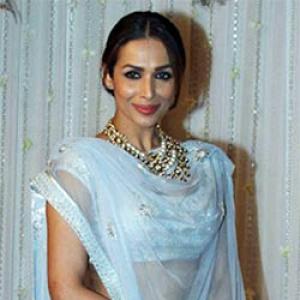 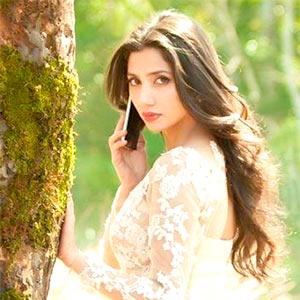