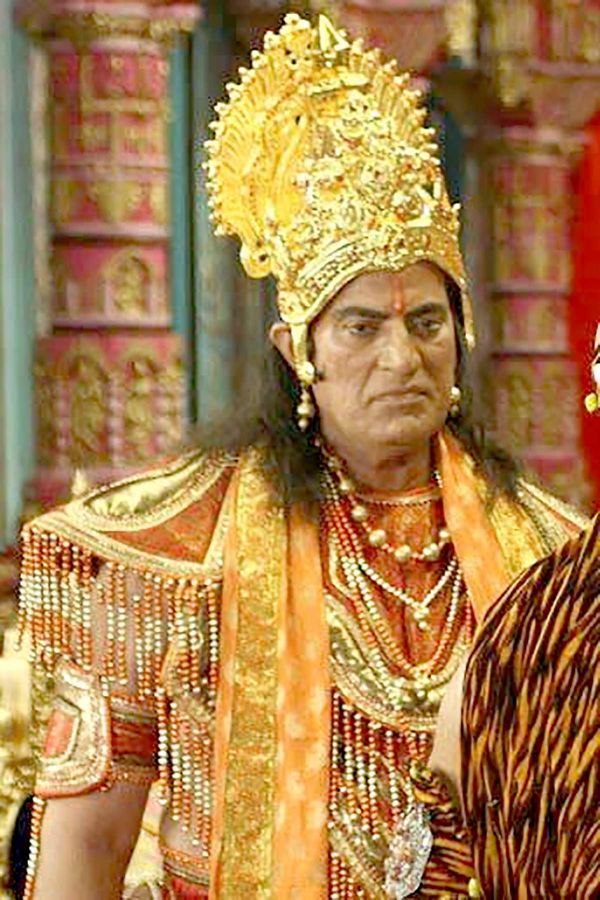 Actor-athlete Praveen Kumar Sobti, best known for playing Bheem in the television series Mahabharat and for winning gold medals at the Asian Games, died following a cardiac arrest on February 7. He was 74.

The actor breathed his last at his Ashok Vihar residence in New Delhi.

"He had a chronic chest infection problem. At night, when he started feeling uneasy, we called the doctor at home. He passed away between 10-10.30 pm following a cardiac arrest," a relative informed PTI.

Praveen Kumar represented India across various athletic events in the hammer and discus throw and won four medals at the Asian Games, including two gold medals in 1966 and 1970.

He also won a silver medal in the hammer throw during the 1966 Commonwealth Games.

The athlete gained further popularity after he began his acting career and featured as Bheem in B R Chopra's Mahabharat in 1988.

He is survived by wife, daughter, two younger brothers and a sister. 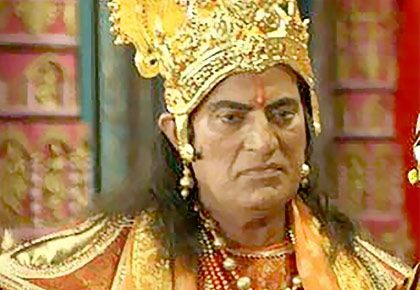 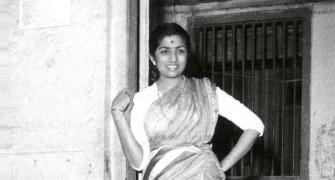 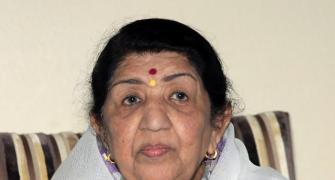 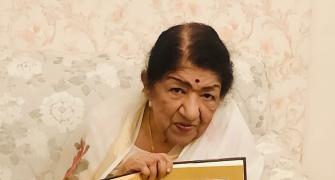 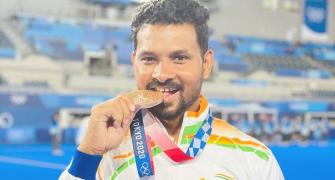 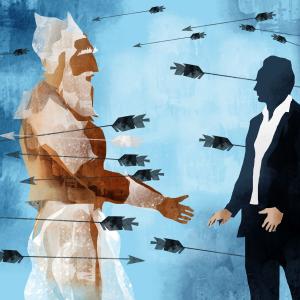 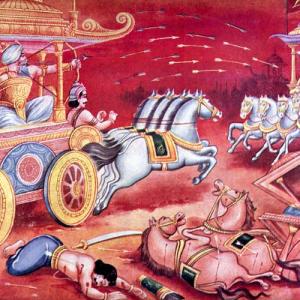