It had been reported that Kamal Haasan is planning to make the Tamil version of Aamir Khan's blockbuster PK.

Haasan has been approached by a prominent banner for the film.

According to sources, Malayalam director Jeethu Joseph, who has just wrapped up Papanasam with Haasan, has been approached to direct it.

"Yes, the talks are on but a final decision has not been taken as yet," says Jeethu Joseph. "I had some initial discussions with Kamal sir on the prospects of such a project and we are currently working on it."

Papanasam is the Tamil version of Drishyam, Malayalam cinema’s biggest grossing film ever. 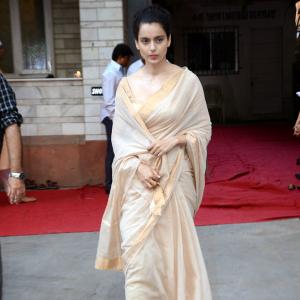 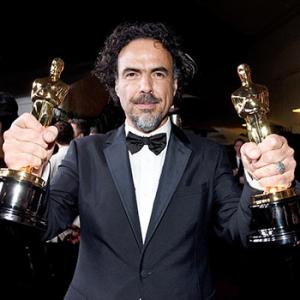