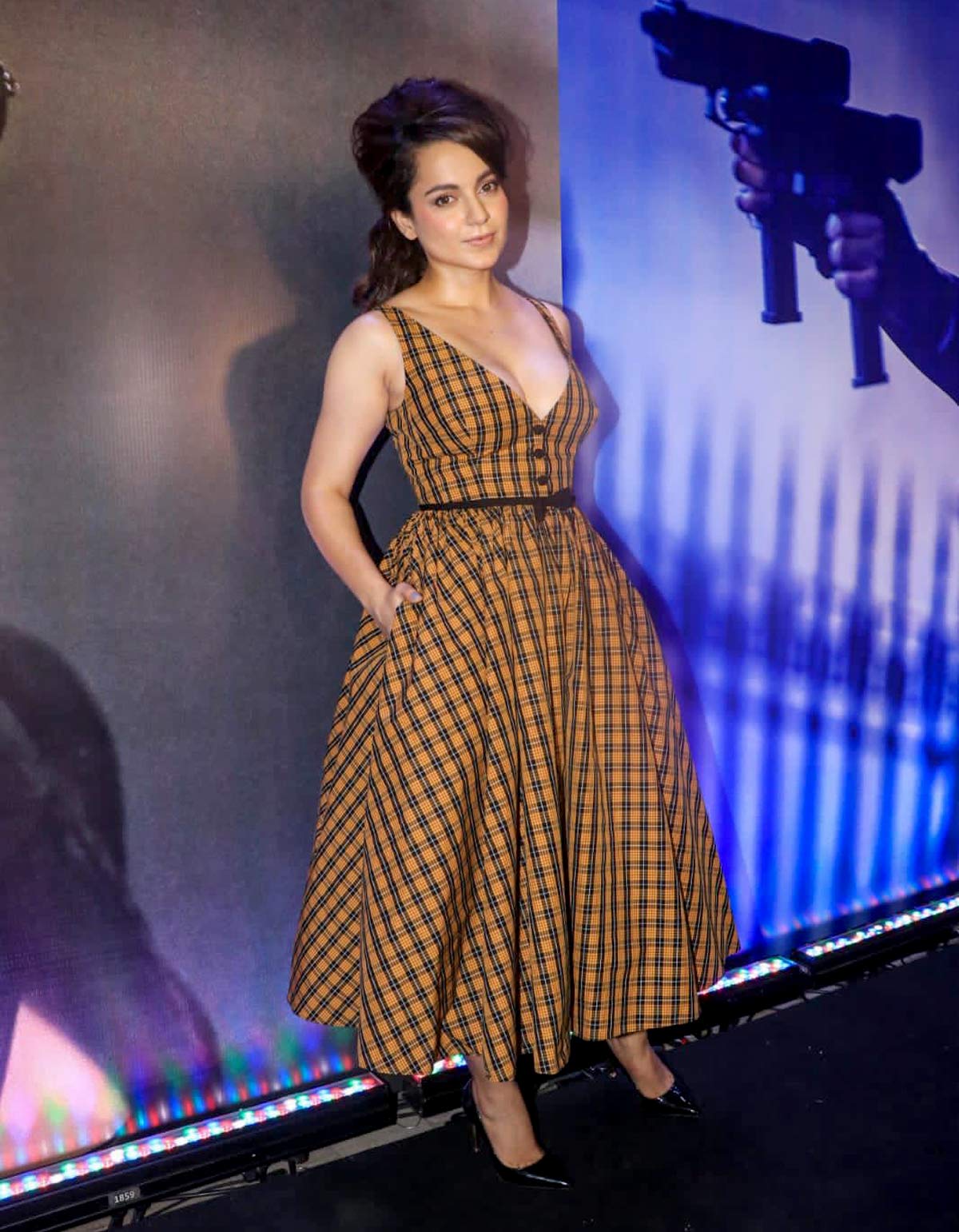 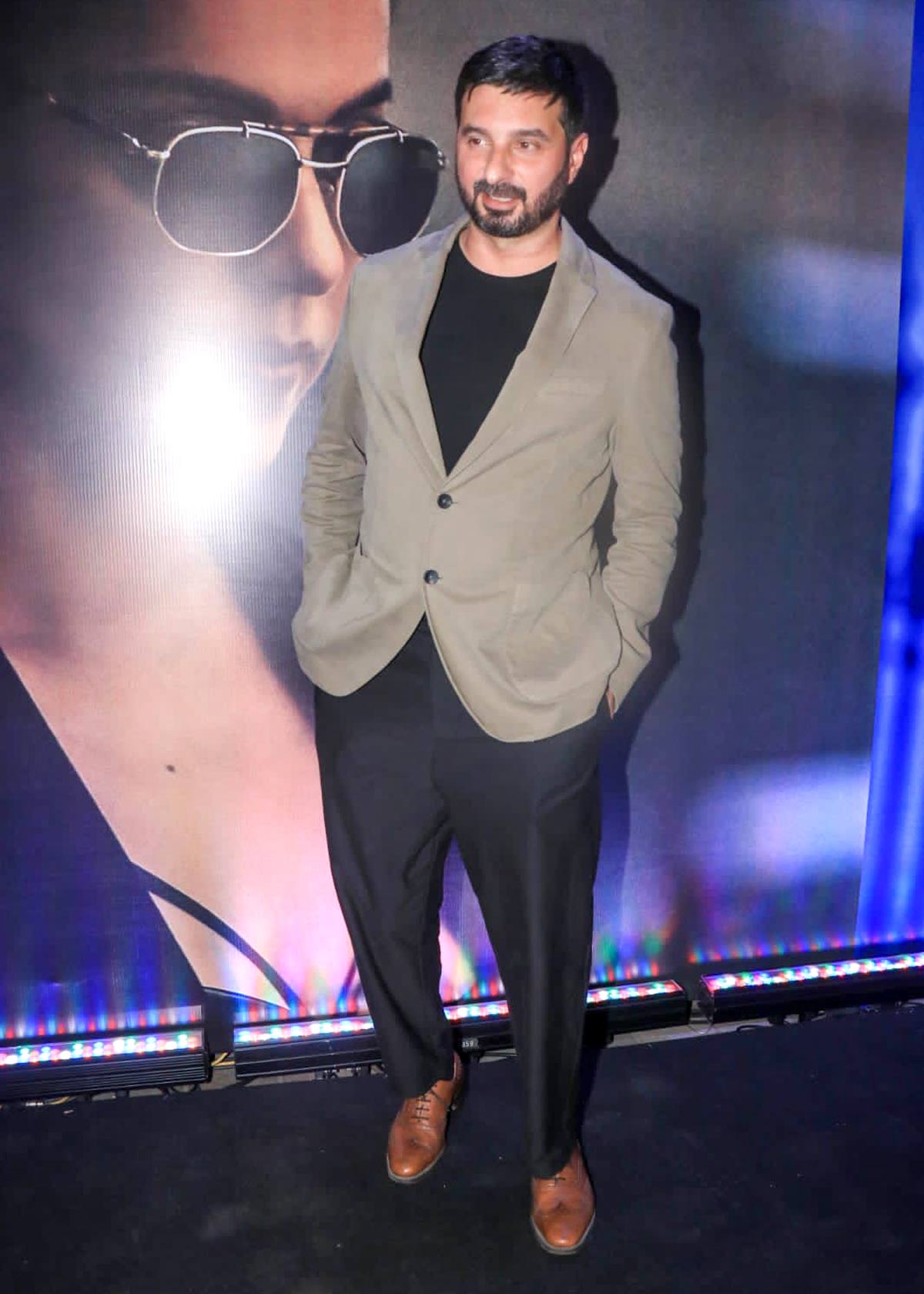 IMAGE: Razneesh Ghai, Dhaakad's director, has won Kangana over, with her calling him a 'deserving captain' of their team!!! 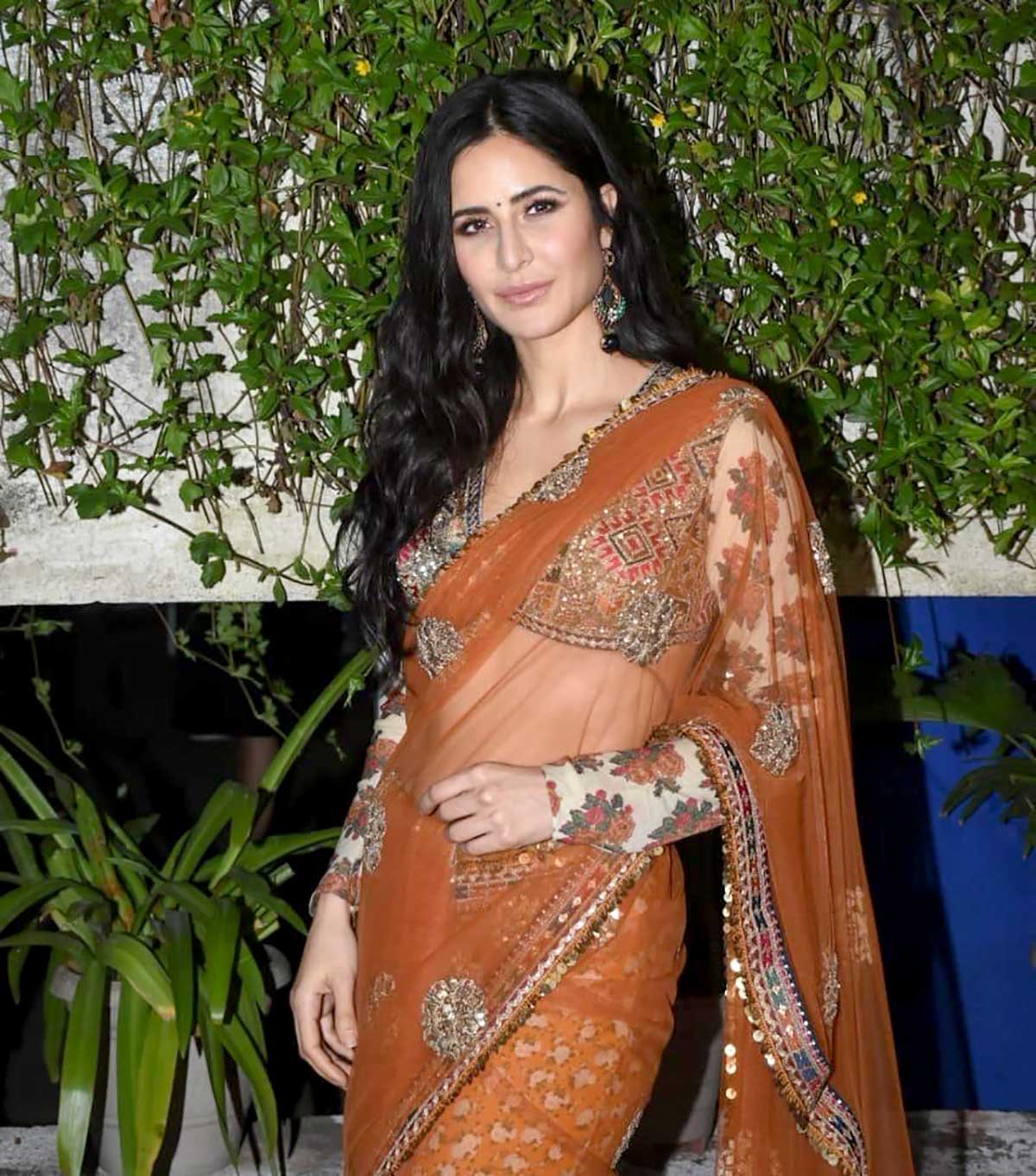 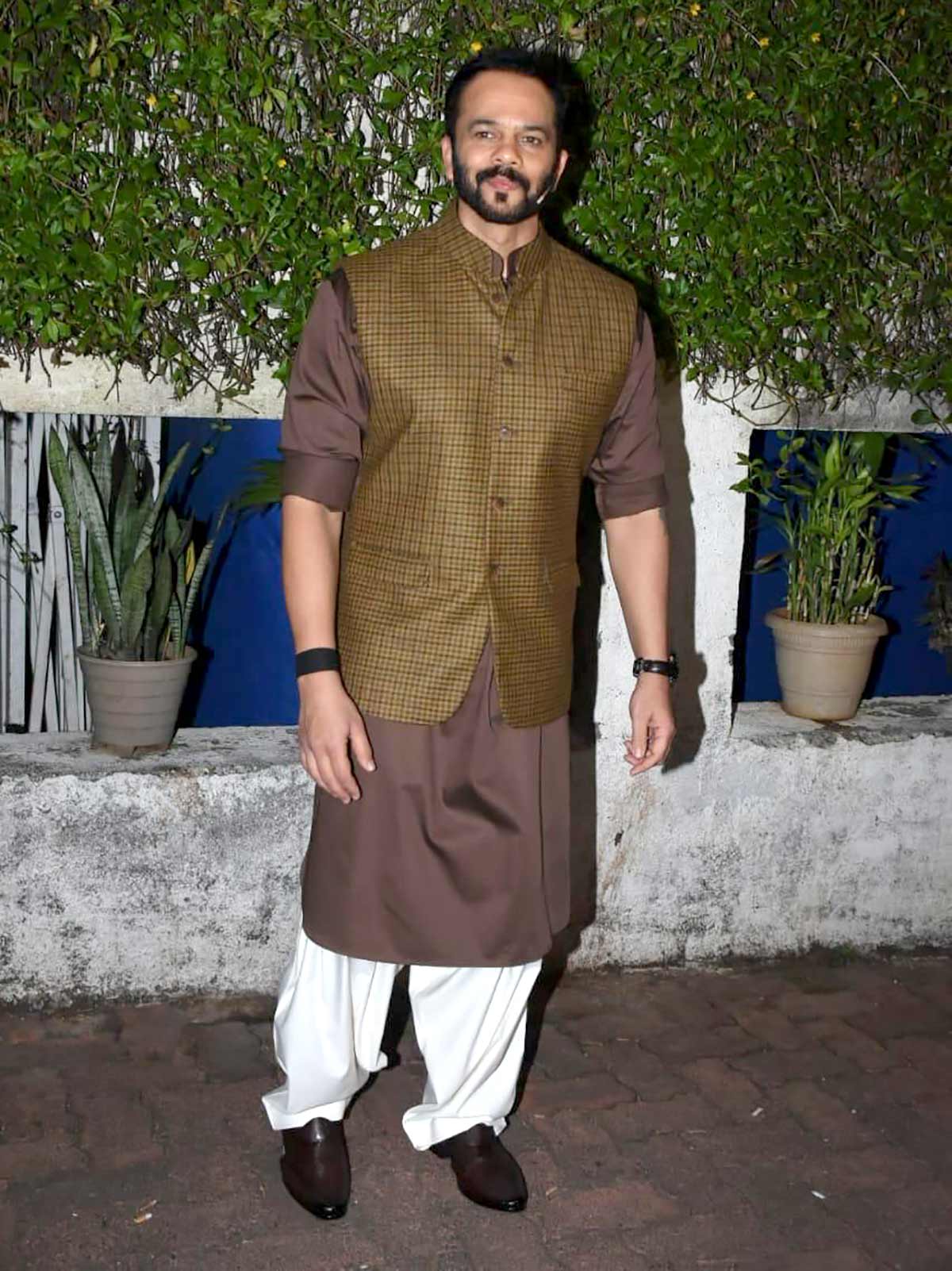 IMAGE: Sooryavanshi Director Rohit Shetty reunites with his Simmba star on the show. 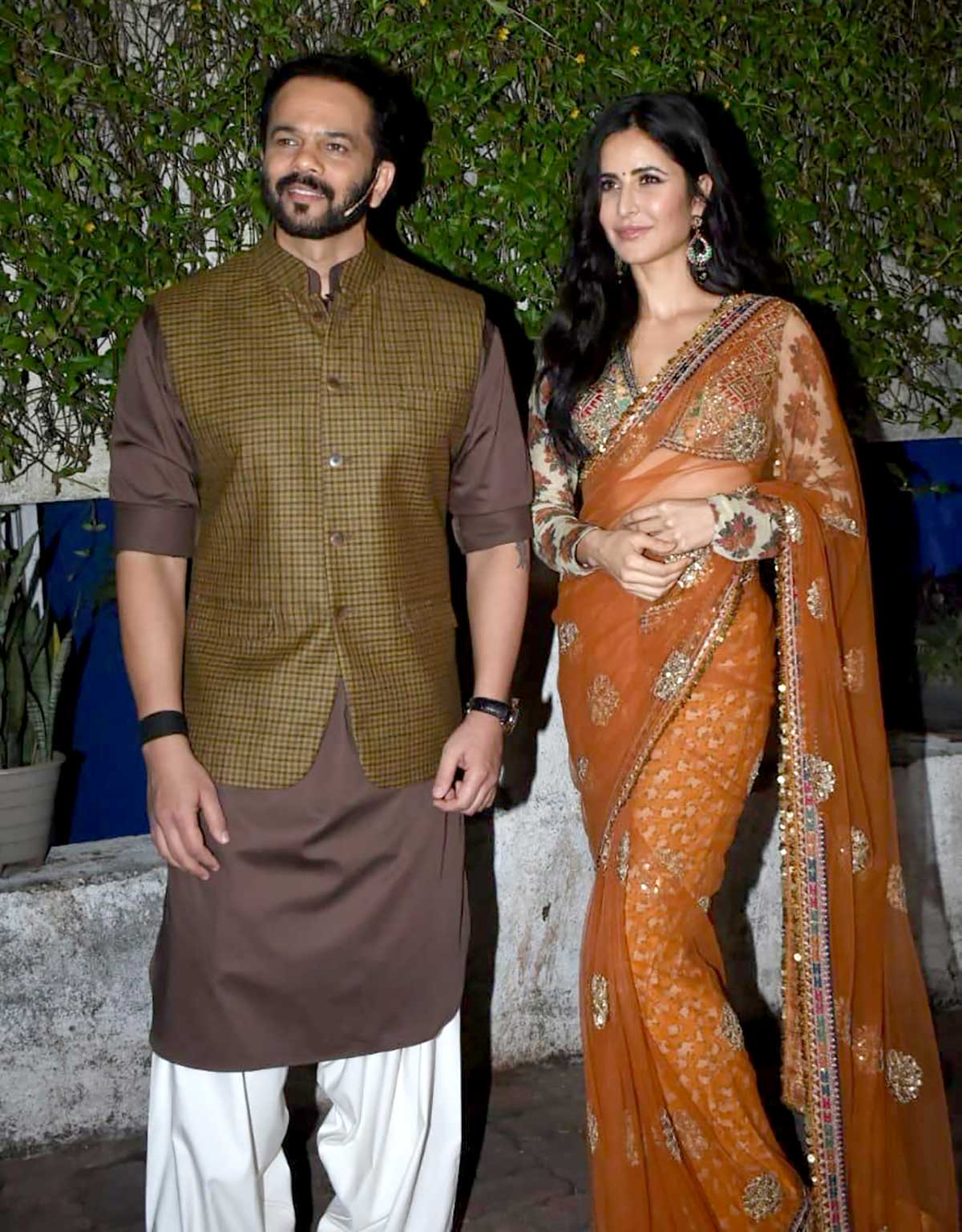 IMAGE: Ranveer has a cameo in the Akshay Kumar film along with Singham star Ajay Devgn. 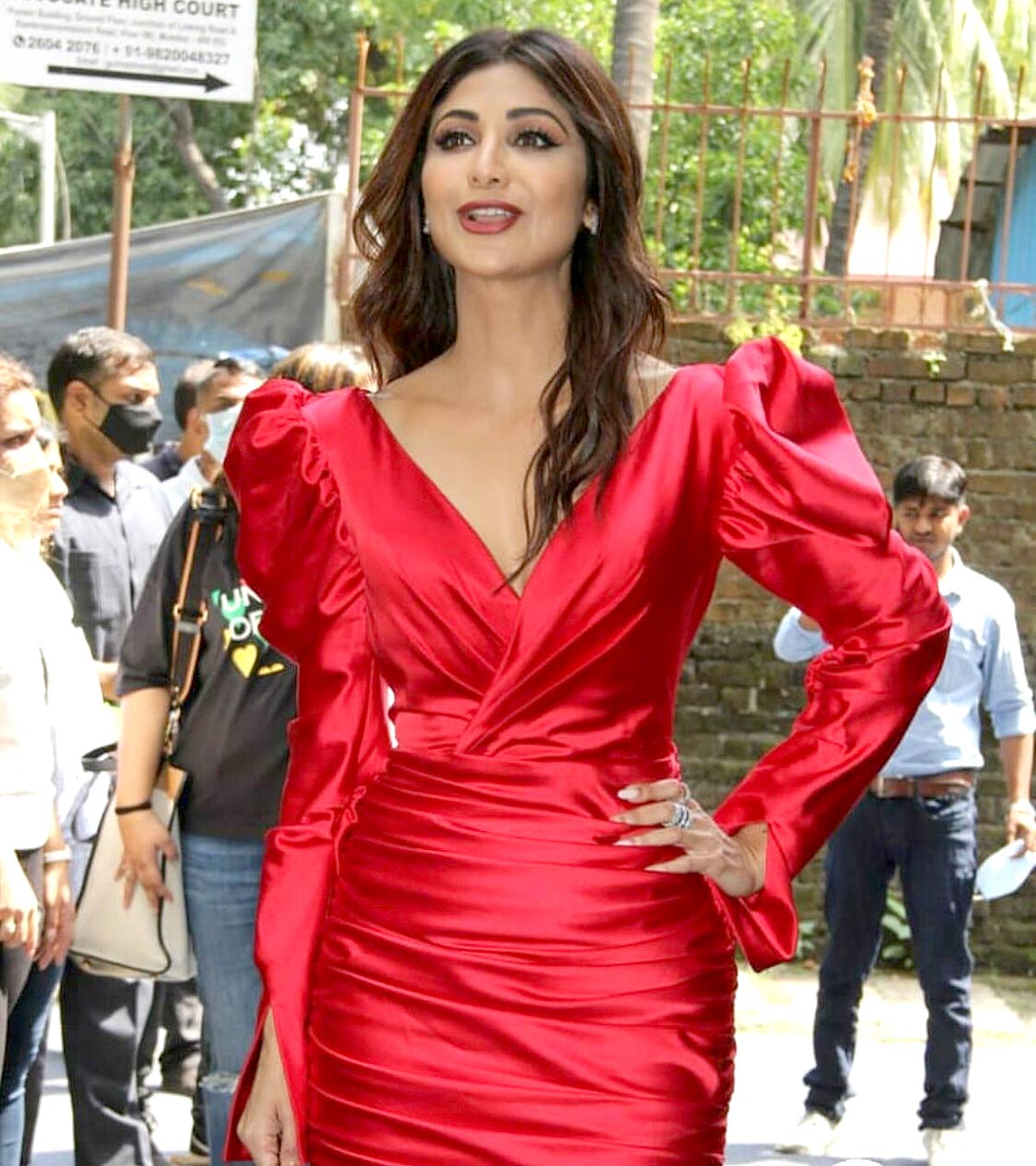 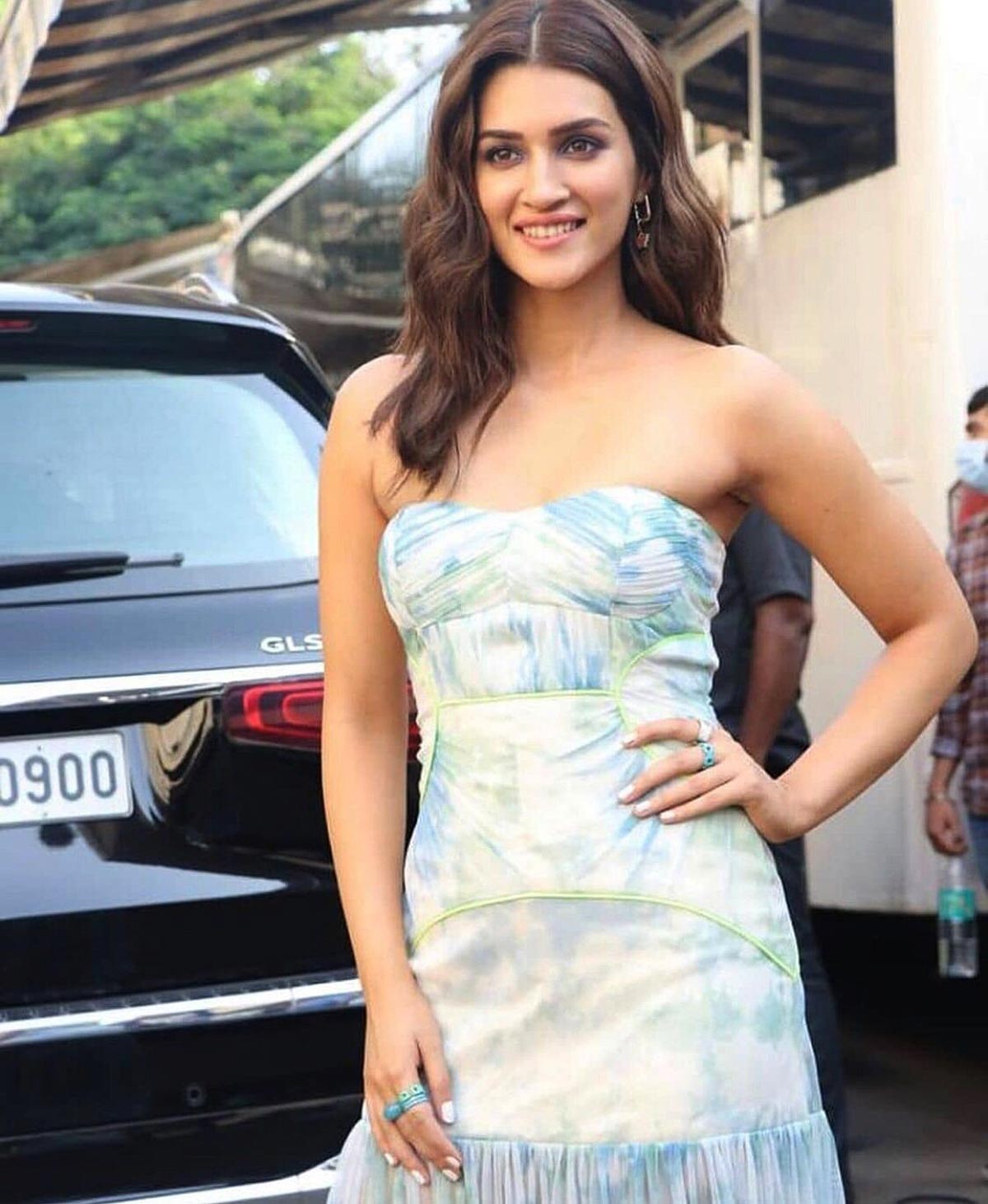 IMAGE: Kriti Sanon has been promoting Hum Do Hamare Do these days. 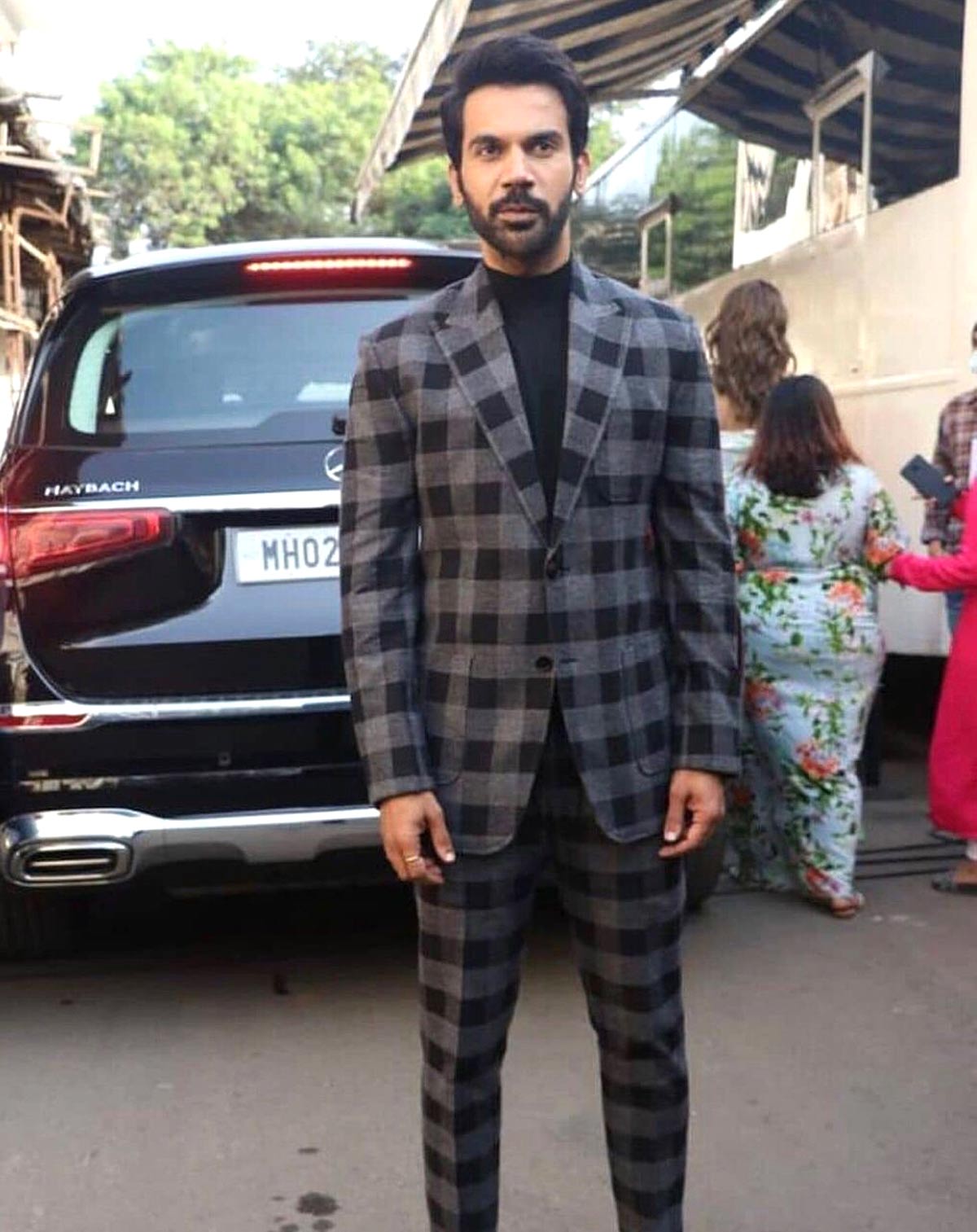 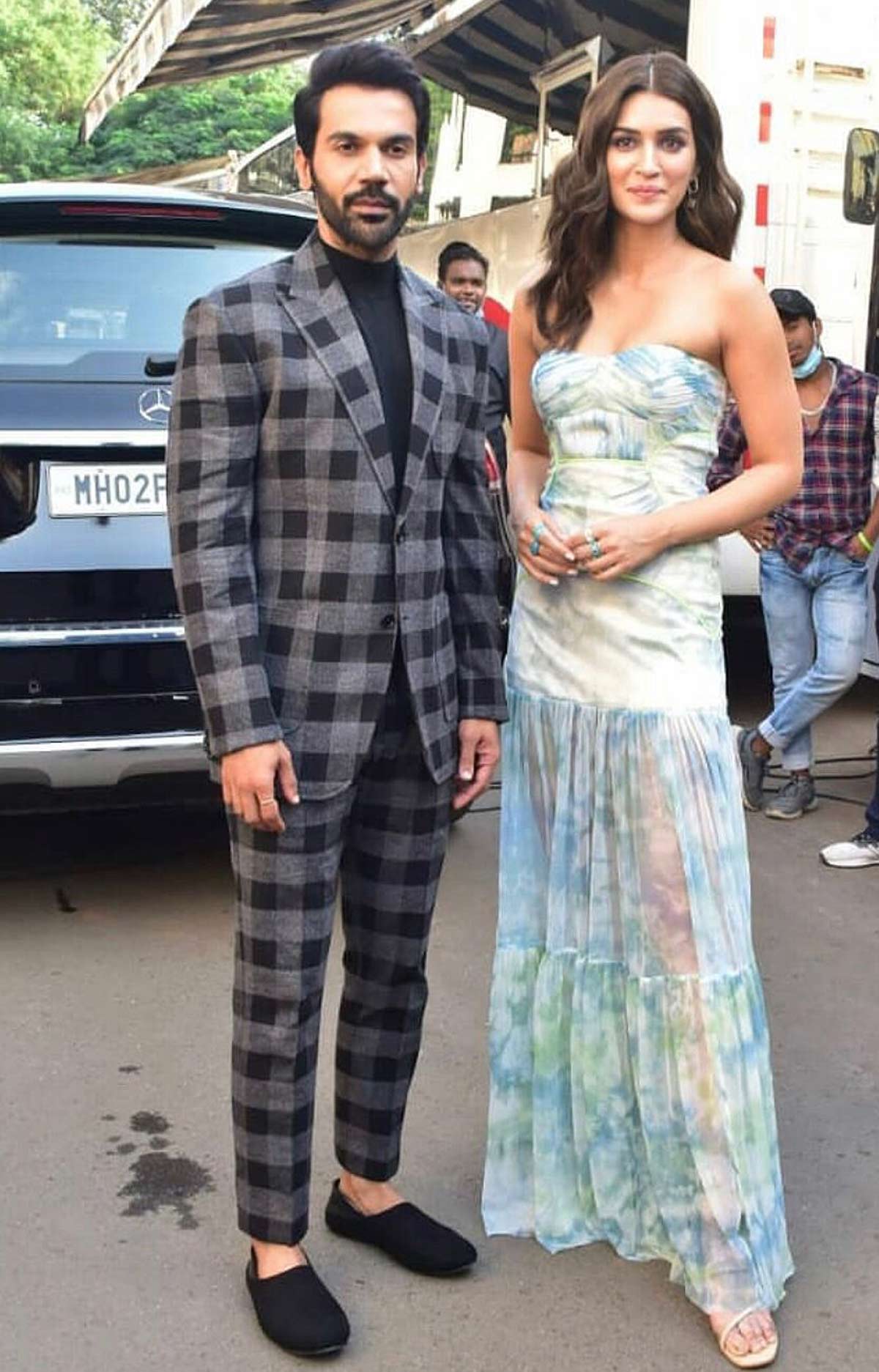 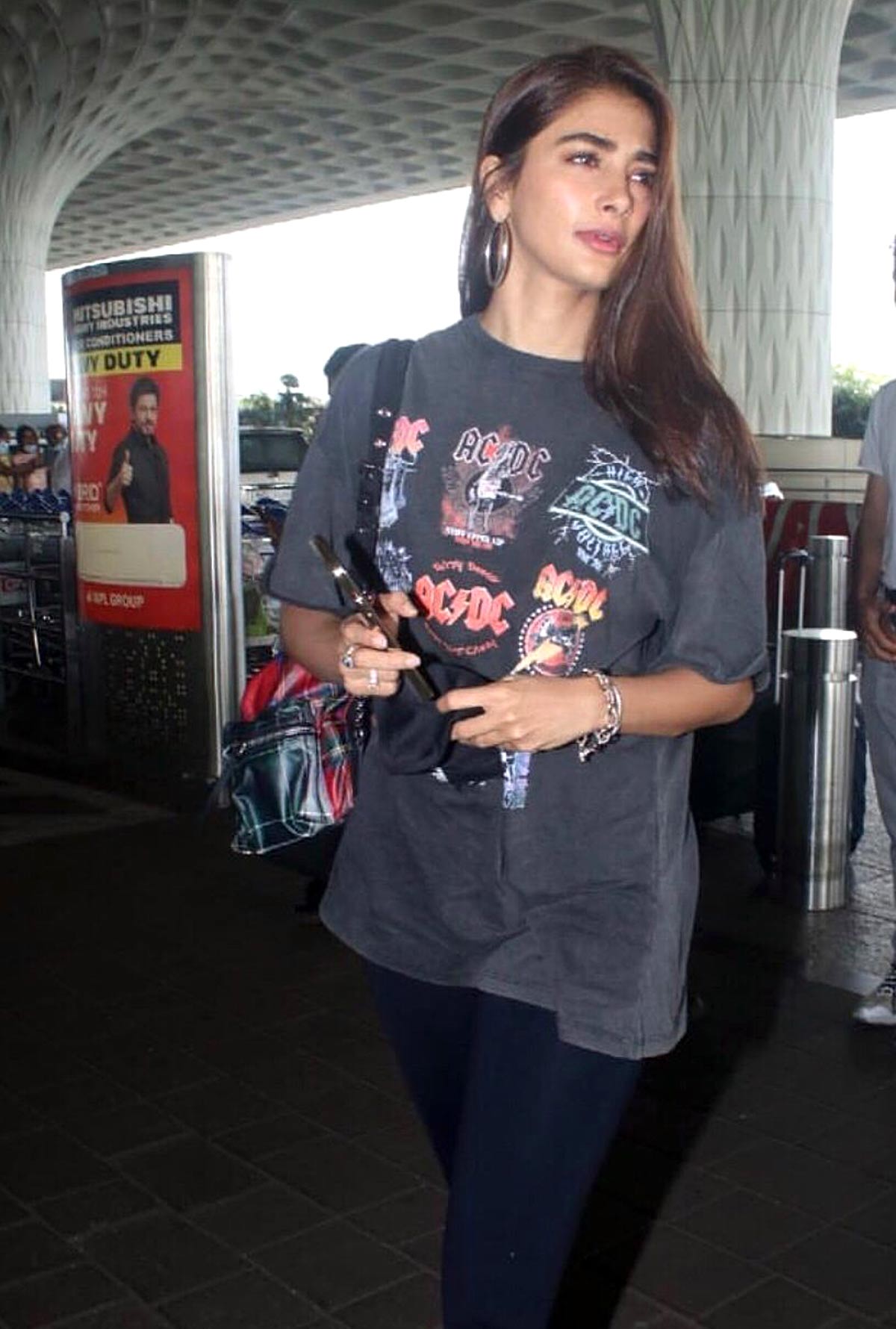 IMAGE: Is peripatetic Pooja Hegde off to Hyderabad? 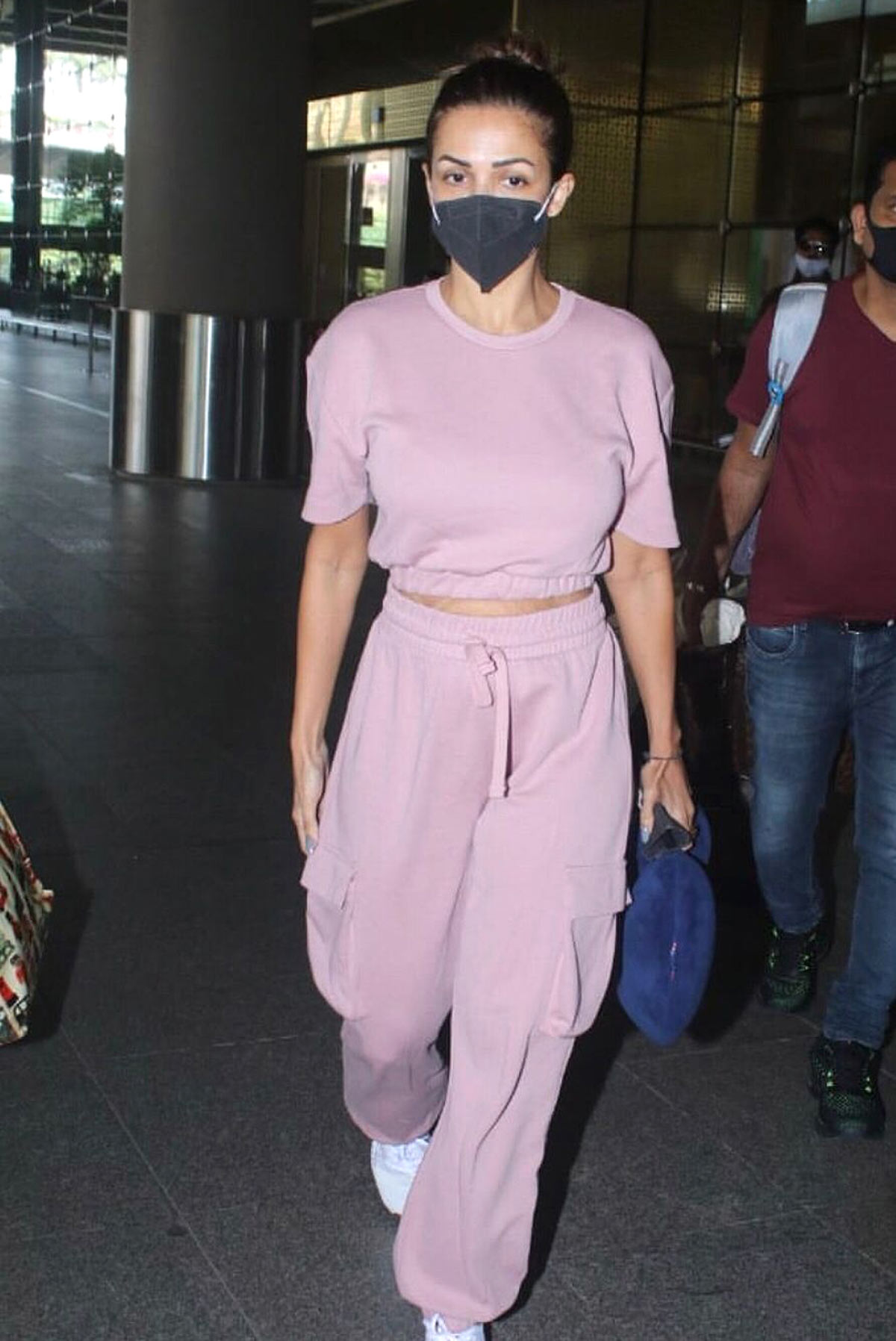 IMAGE: Malaika Arora has been travelling too. 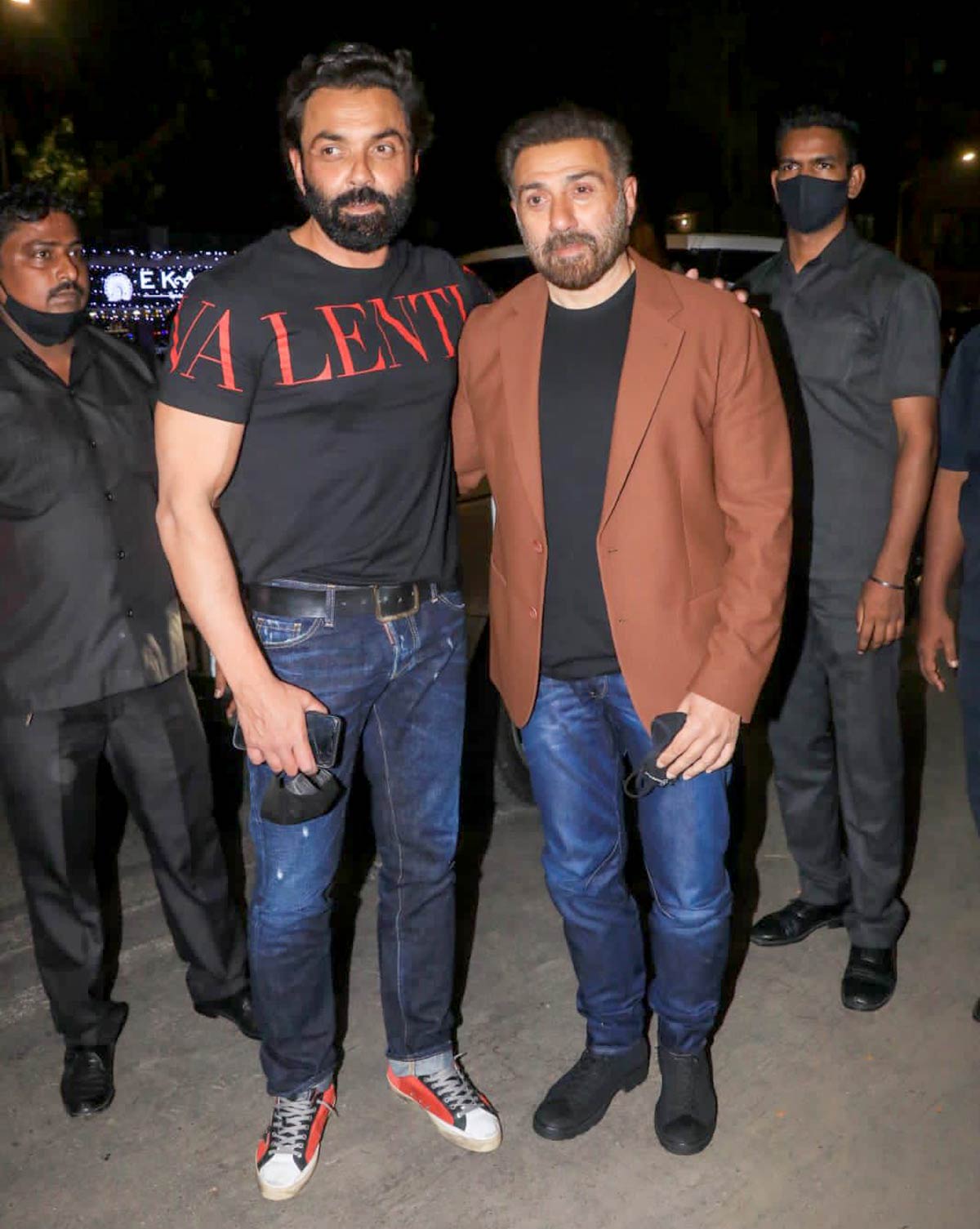 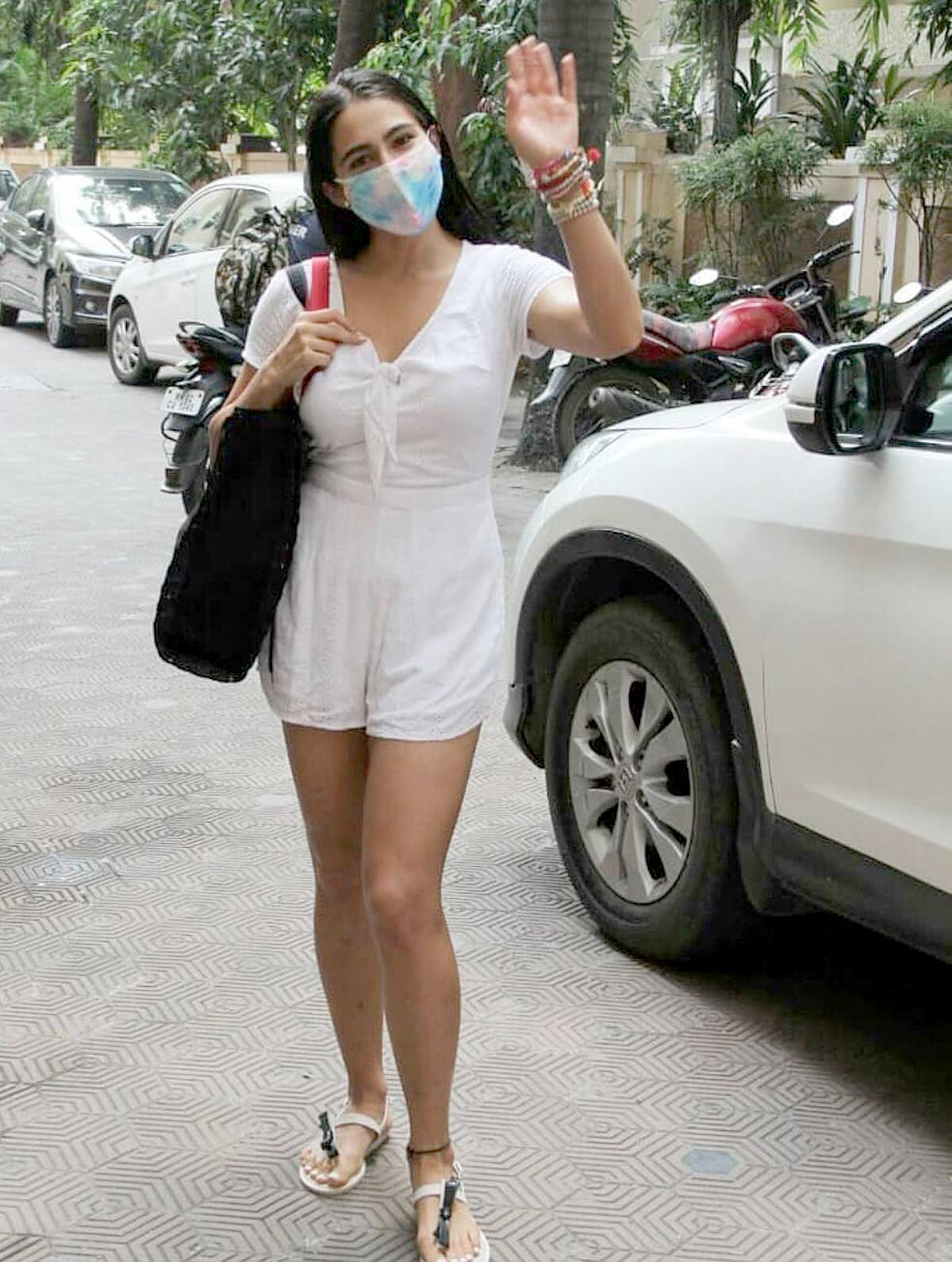 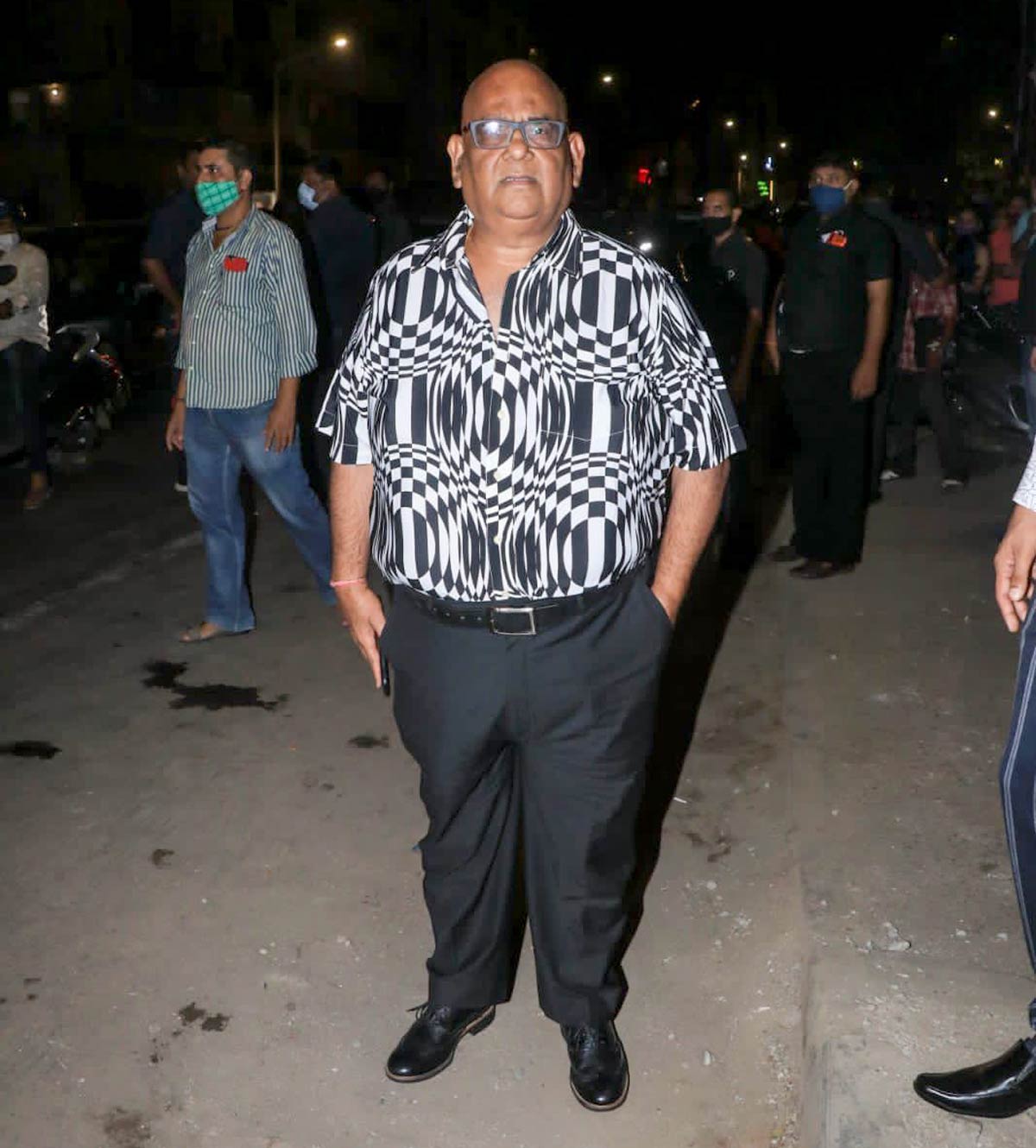 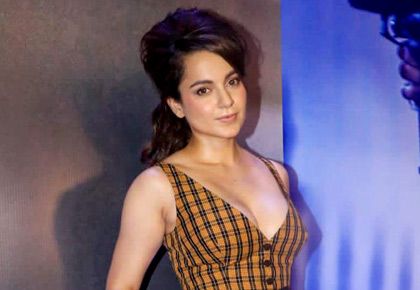 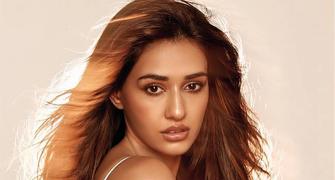 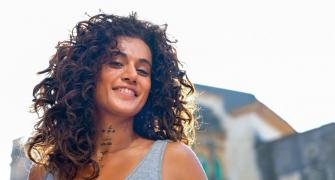 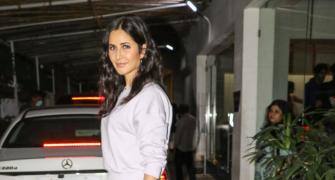 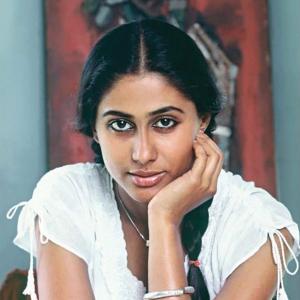