'I don't know what 'Mungda' means' Always in the shadows, Lata Mangeshkar’s youngest sister Usha Mangeshkar has had her own share of chartbusters in the past.

Her songs in the 1975 hit, Jai Santoshi Maa, are played to this day in every home.

Her raunchy dance number, Mungda, from the film 1977 Inkaar is an evergreen.

"Seriously, I never asked the lyricist Majrooh Sultanpurisaab nor the composer Raju (Rajesh Roshan). I just sang it the way it was given to me. How was I or anyone to know that Mungda would become such an iconic song?”

To what does the singer attribute the perennial popularity of Mungda?

“I don’t know," she answers. "It is always baffling when certain songs become bigger than others.

"I have sung some really lovely songs for composer Jaidev but no one remembers them. I guess people liked the rhythm in Mungda.

"As for my songs in Jai Santoshi Maa, that was God’s intervention. The film was made in lakhs but it made crores. The Jai Santoshi Maa songs such as Madad Karo Santoshi Mata and Main Toh Aarti Utaroon Re are household favourites to this day.”

“Didi’s room is being treated like a temple. We are not using that room. Everything in the room will remain as it is.

"I was very close to Didi but her favourite sibling was our brother, Hridaynath. She was very proud of his composing abilities. Nobody could sing his compositions the way Didi did.” 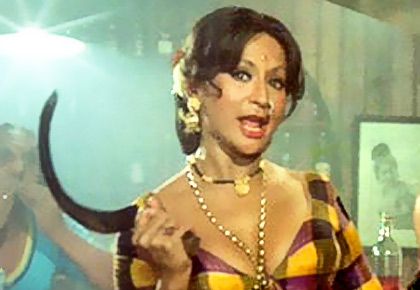 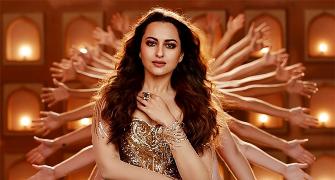 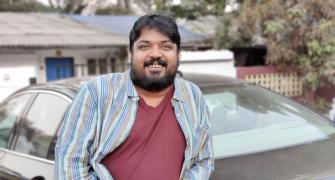 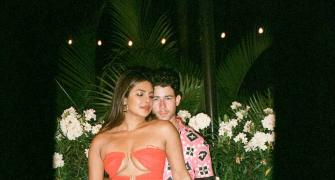 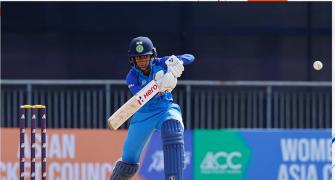 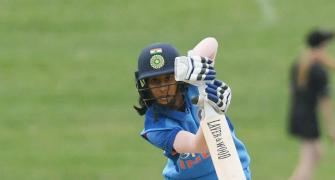 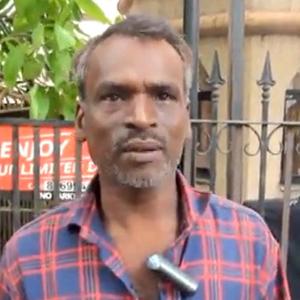 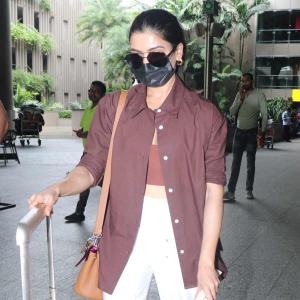 What are Samantha-Naga Chaitanya doing in Mumbai?