Duggu arrived at the party with Saba Azad, walking hand-in-hand.

The couple also posed for the shutterbugs gathered outside the party venue.

In a video that went viral, Hrithik is seen introducing Saba to the guests.

While Saba dazzled in a black cut-out dress, Hrithik looked dapper in a black suit. Sussanne Khan, Hrithik's former wife, was also at the party, escorted by her boyfriend Arslan Goni.

Rumours about Hrithik and Saba began after they were spotted leaving a restaurant in Mumbai in February.

The actors have neither confirmed nor denied their relationship though their public appearances speak volumes. 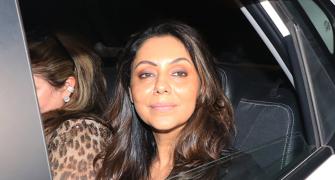 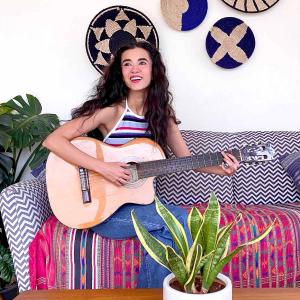 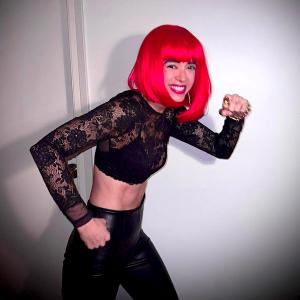