News
Business
Movies
Sports
Cricket
Get Ahead
Money Tips
Shopping
Sign in  |  Create a Rediffmail account
Rediff.com  » Movies » Here's what the Mirzapur stars are up to!

Here's what the Mirzapur stars are up to!

Mirzapur 2 has been entertaining everyone on Amazon Prime Video, and inviting interesting conversations.

So what is the brilliant ensemble cast up to? Namrata Thakker takes a look. 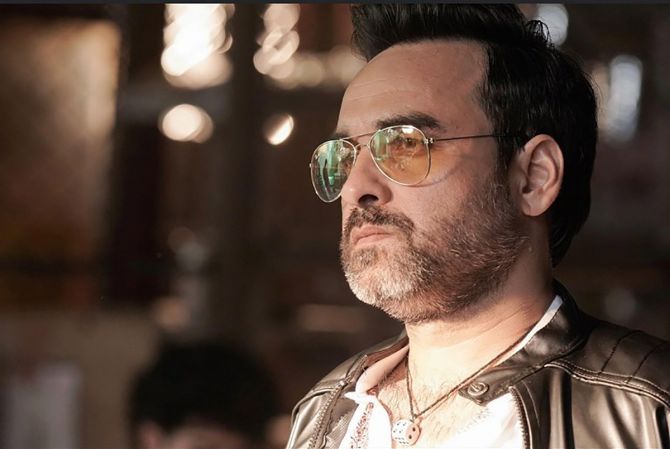 While we can't wait to see Pankaj Tripathi aka Kaleen Bhaiya return in the season 3 of Mirzapur, for now, the talented actor is promoting his upcoming Netflix film, Ludo. Divyenndu (Sharma), who plays the crazed Munna Bhaiya, is enjoying the love he's getting on social media for his performance in the show.

No wonder, he hit 1 million followers on Instagram over the weekend. As Beena Tripathi, Rasika Dugal is the badass in season 2 of Mirzapur and we sure her role will be meatier in season 3.

Work wise, Rasika has been busy shooting for a clothing brand lately.

Sharing this photo, the actress writes, 'Plotting a quick snooze in the middle of a shoot #sundaymood #workingsunday.' 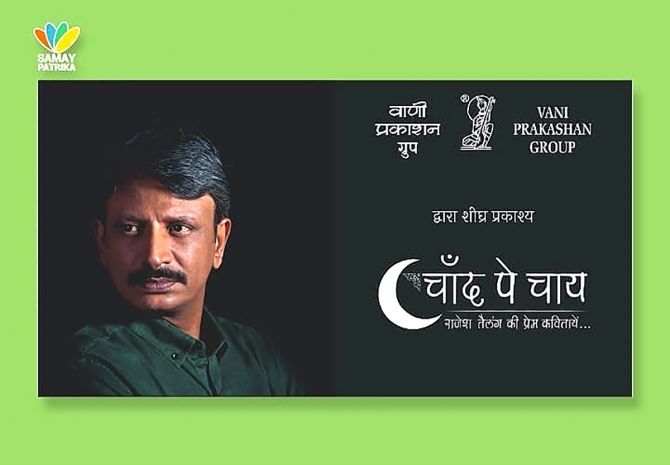 Ramakant Pandit of Mirzapur is now set to woo the audience with his poetry collection. Yes, you heard that right.

Actor Rajesh Tailang is also a writer and his poetry collection, Chand Pe Chai, will soon be published. His onscreen wife and co-star Sheeba Chadha, on the other hand, is loving some me time at home. Asif Khan, who plays Guddu Pandit's right-hand Babar, also has something in store for his fans. The actor, in his latest Instagram post, has revealed he will return on the screen because 'picture abhi baaki hai mere dost.' Anil George, who plays druglord Lala on the show and speaks in the most elegant Urdu, has taken some time off from acting to indulge in the simple pleasures of life. Shrikant Verma has moved on to another project and started shooting for the same. Nitin Mahesh Joshi made his Web debut playing Raja in Mirzapur and now that season 2 is out as well, the actor is looking forward to doing exciting new projects. 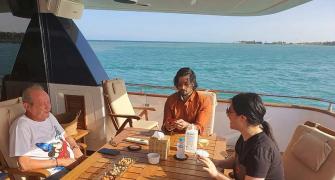