Guess who Nana Patekar plays in his comeback role? Nana Patekar, who was accused of sexual harassment and ousted from Sajid Nadiadwala's Housefull 4 in 2018, returns after a two-year exile.

Patekar will be seen in a biopic, to be produced by Sajid Nadiadwala's cousin Firoze Nadiadwala.

Confirming this, Firoze tells Subhash K Jha, "I announced my Web series on R&AW head R N Kao with Nana Patekar just a few days after he was accused (of sexual harassment)."

"It is very important for me as an individual to stand up for what I believe in. And I truly believe that Nanaji has done nothing wrong," Firoze adds.

"He has a spotless reputation of 40 years to back up his decency. What happened to him was wrong. So yes, I am doing Nanaji no favour."

Vivek Agnihotri, who directed The Tashkent Files will direct the Web series on India's legendary spymaster.

Early this year, Karan Johar announced plans to make a film on Mr Kao, based on long-time Rediff.com contributor Nitin A Gokhale's book, R N Kao: Gentleman Spymaster -- the links above are an excerpt and interview connected with that well received biography.

'Turning pages into frames, one thrill at a time. Bringing to you an adaptation of Nitin Gokhale's book - R.N. Kao: Gentleman Spymaster to the silver screen. More information coming soon!' Karan had tweeted in January. 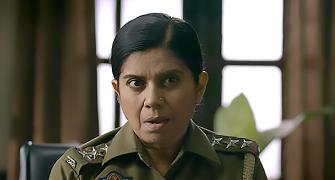 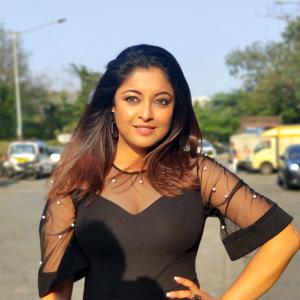