Vanita Kohli-Khandekar finds out how the UK became one the world's largest creators of television content. 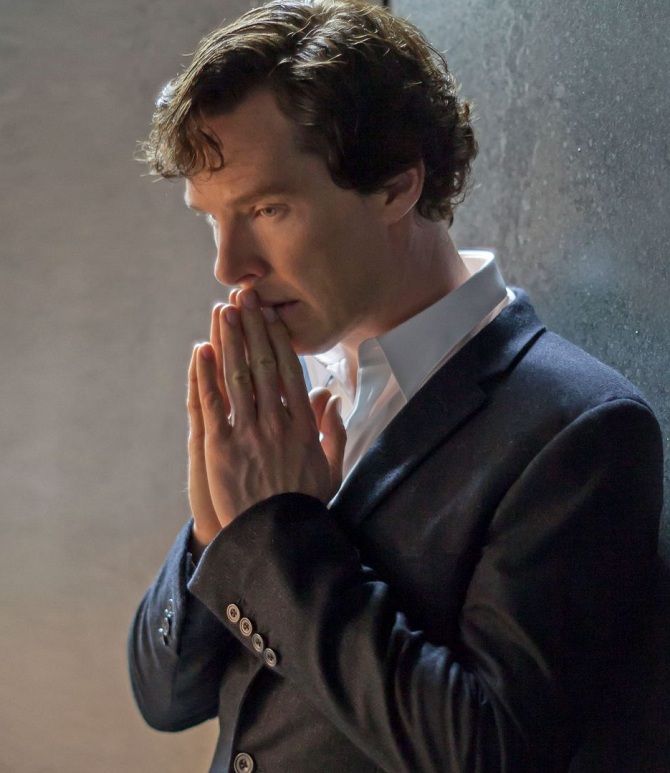 IMAGE: Benedict Cumberbatch in and as Sherlock.

A single change in trade rules in 2003 led to the United Kingdom becoming one the world's largest creator and exporter of television content, such as Britain's Got Talent, Who Wants To Be A Millionaire, Sherlock, and Top Gear, among others.

What are the events that led to the UK becoming the world's largest exporter of content to the world?

Earlier, there were separate bodies for film and TV. The two were merged in 1990 to create PACT.

No producer was allowed to own IP (intellectual property) except ITV. There were 1,200-1,300 companies, margins were less than 3 per cent and there was no secondary market. They were all guns for hire (by broadcasters); they could fire you, or the talent could leave you.

The model was completely controlled by the buyer because there were so few of them (BBC, ITV and Channel 4 and 5).

There was too much emphasis on costs and too little on what the show was supposed to do.

In 2001-02, a case was made that broadcasting was an oligopolistic market. And, that this prevented real value in programming from being unlocked through international sales, etc.

After a scrutiny by Members of Parliament came the Communications Bill, a far-reaching legislation, of which we were a small part. It laid down that the broadcaster could only acquire the rights and the producers owned the copyright. That changed the market.

While the situation is similar in India, most producers do not want to own the IP. They say that they do not have the resources to market it globally.

If you own IP, the market will figure out how to monetise it.

If all IP is owned by one person, the broadcaster, no innovation will happen. Once the rights are out in the open, the experimenting starts; you can raise capital, buy distribution companies, and explore the international market on your terms.

The UK broadcast market was more interested in investing; paid for first look and development deals. As the industry moved to more expensive programming, there were more pre-sales deals.

For example, for The Night Manager, which cost £3 million, BBC paid only £1 million. The rest came from pre-sales.

UK producers have been very smart about using other people's money to keep content quality higher than what the domestic market can afford.

The US (Untied States) is the biggest.

The EU (European Union) is flat for us.

China is increasing, but depends a lot on the relationship with SAPPRFT (State Administration of Press, Publication, Radio. Film and Television for China).

Malaysia and Korea are rising but from a low base.

Where does PACT come in?

We provide full services market intelligence, lobbying, product support, legal help, negotiating on behalf of the producers… our job is to make good things happen to producers and stop nasty things from happening to them.

Is there a particular stage or output level at which ownership of IP works for an industry?

If a producer owns the IP, it is good for broadcaster as well because the former has some skin in the game then. If I make a show, I can sell it in Brazil, or in India. It makes everyone more effective and efficient. 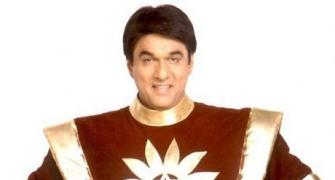 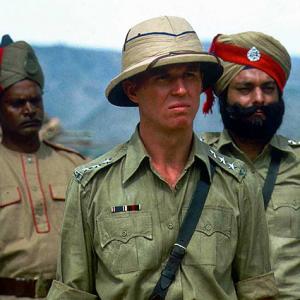 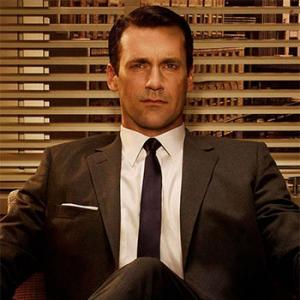