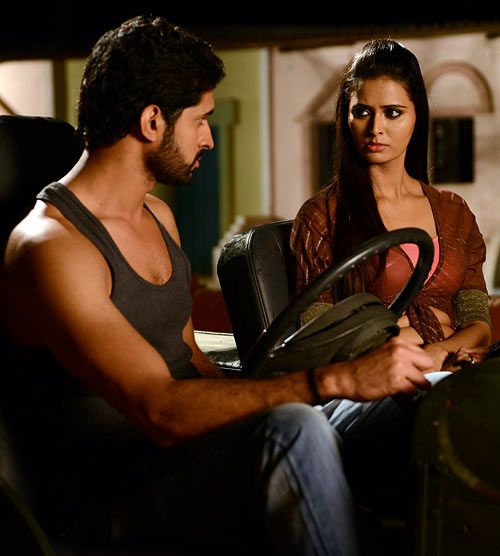 Aravind Krishna (of It’s my Love Story and Rushi fame) is now acting with Meenakshi Dixit (who is known for her item numbers from Badshah and Dookudu and was also seen in Devaraya) and Pooja Ramachandran in Adavi Kachina Vennela (Moonlight in the Forest).

It has been directed by Akki Viswanadha Reddy.

who has done A Film by Aravind, is also a part of this film.

Suresh, Vinod Kumar, Prithviraj, Thagobothu Ramesh, Haleem Khan, Jayalalitha are the others in the cast.

The film, touted to be a thriller-drama, is produced under the banner of Moonlight dreams by Akki Vishwanadha Reddy who has also scripted it.

Karthik Rodriguez and Josyabhatla compose music to the lyrics of Sirivennela Sitarama Sastry.

Marthand K Venkatesh is the editor of the film.