Do you want Dolly Bindra back on Bigg Boss? 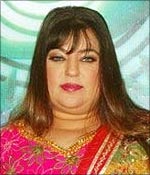 The latest buzz is that the fiery actress is set to re-enter the show this weekend.

The housemates had temporary relief from the loud Bindra, who had heated arguments with everyone except Khali. The last argument between Dolly, Samir Soni and Shweta Tiwari was especially bad, leading to Samir and Dolly's exit from the show.

Pamela Anderson's entry and the Dolly-Samir-Shweta fight saw the ratings rise to 4.2. It stayed put at 4.7 on all the three days that Pamela was in the house.

Now that Dolly's gone, the Colors channel is looking to spice things up. The channel has been reportedly getting messages from Dolly's fans to bring her back on the show. So, it has decided to conduct a poll on the show's official website asking viewers to vote for their favourite evicted housemates: Dolly, Rahul and Aanchal Kumar.

Not surprisingly, Dolly is leading.

"Dolly is leading with the highest votes while Rahul is at second position. Tomorrow it will clear who will go inside the house," a source says.

Meanwhile, Dolly says she is willing to return. "I will come back if people vote for me."

Do you want Dolly Bindra back in Bigg Boss? Write in! 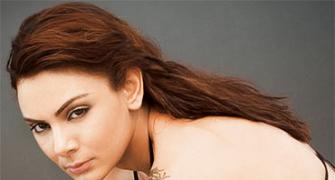 'It's a challenge to live with Dolly Bindra' 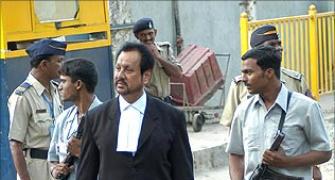 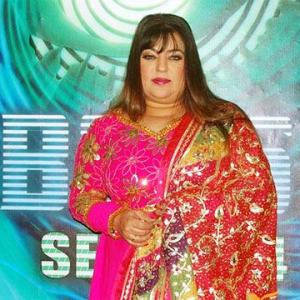 Dolly Bindra: I apologize for my behaviour 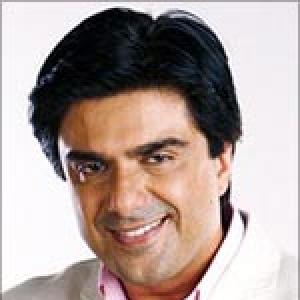 Samir Soni: I was nearly assaulted by Dolly Bindra