News
Business
Movies
Sports
Cricket
Get Ahead
Money Tips
Shopping
Sign in  |  Create a Rediffmail account
Rediff.com  » Movies » 'Despite being a superstar, Salman is so grounded'

'Despite being a superstar, Salman is so grounded'

'Time is throwing something at you, one should grab such opportunities right away.' 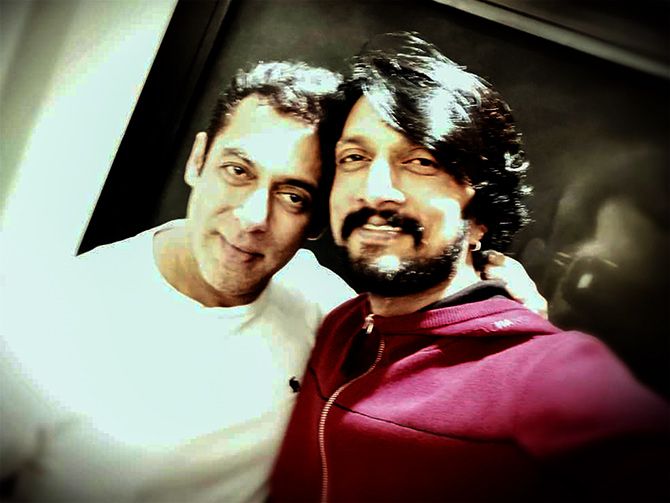 Kichcha Sudeep is an actor, director, producer, screenwriter, television presenter and singer. He also plays the villain in Dabangg 3.

"One day I will look back and remember that I worked with these beautiful people," Sudeep tells Divya Solgama about his Dabangg experience.

It's said you said 'yes' to Dabangg 3 before the narration. What was the reason for this?

After working in the industry for so many years, we should not be thinking about what the reason was behind saying yes or no to any film.

Earlier, we worked on our craft and how to groom ourselves, but now as Time and the industry have offered you so much, then everything is about excitement.

It's my perspective that today Time is giving me an opportunity to work with certain people in the industry.

And if Time is offering you such beautiful moments, then you should just grab and cherish it.

I didn't think much when the film was offered to me and said yes immediately even before the narration.

Earlier, I did Rann with Mr Amitabh Bachchan, now I am doing Dabangg 3 with Salman Khan.

Time is throwing something at you, one should grab such opportunities right away. 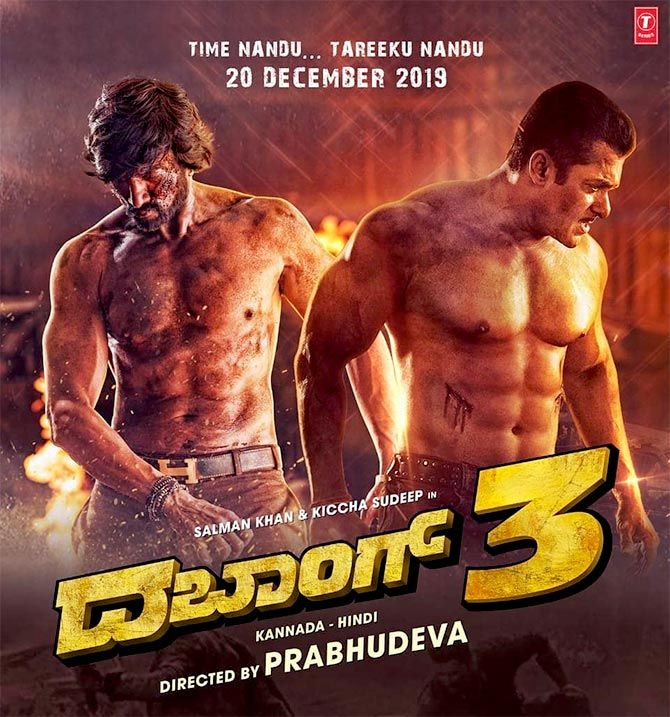 Did you decide to do Dabangg 3 because it's a successful franchise?

My agreeing to do Dabangg 3 has nothing to do with Dabangg and Dabangg 2.

As a viewer, I liked both films equally.

Dabangg gave a genre that many people haven't touched so far. There was a lot of uniqueness in Dabangg -- the background score, the characters, Chulbul's sarcasm and so on.

Dabangg 3 is a film with Salman Khan, a film which Sohail Khan wanted me to do. It's also a film that excited me as an actor.

It's all about a journey, where one day I will look back and remember that I worked with these beautiful people.

These kinds of journeys have always made me richer where I got to know more people and learnt more things from them.

What did you learn from Salman Khan?

I got to learn how a person can be so simple. Despite being a superstar, he is so grounded. 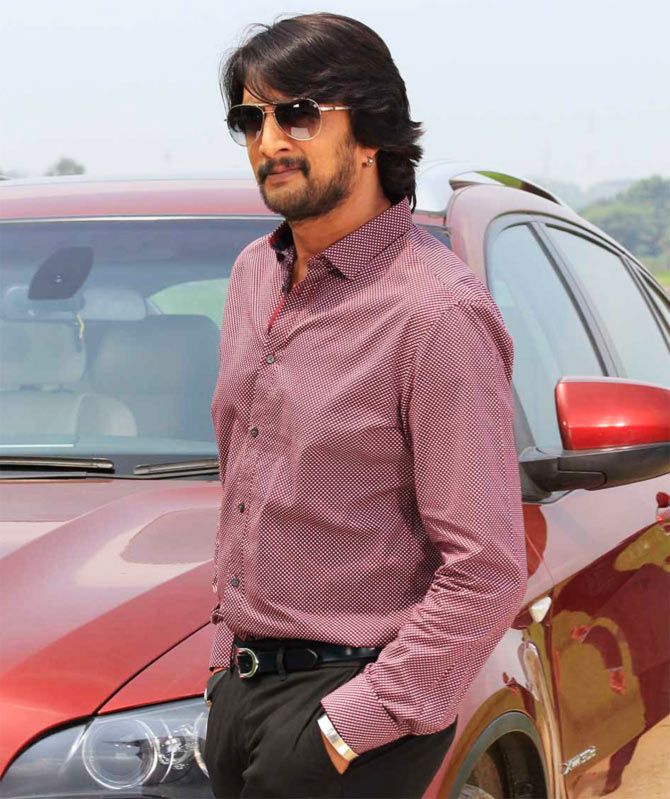 How do you manage being an actor, director, producer, screenwriter, television presenter and singer?

This has got nothing to do with my talent. I don't think I am talented enough to do all these things you have mentioned. It's just a curiosity to know things and wanting to do new things in life.

There is nothing that I don't try. And so it has nothing to do with cinema. It's only about me and my curiosity to learn everything and anything.

My franchise Kotigobba is up next with its third installment.

After that, I am doing Phantom. It's a film I am quite excited about. The role was not written for me, but I took it as a challenge as the content is exceptionally good.

Post that film, I am free. I don't really accept anything so fast.

I don't like to be caged. Having four films in hand for a year doesn't suit my nature.

If something doesn't excite me, but I have still signed it, then I have to be committed to the project.

Eventually, you will suffer because you know this is not going to work. You liked the script a year ago, but now everything has changed. Cinema, the audience, and so on.

So I keep my hands free all the time. I have only one film in hand because I don't want to stuff myself. 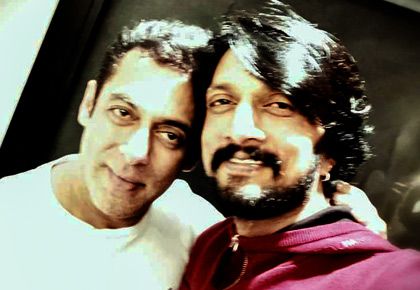 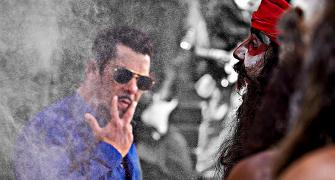 Meet the villain in Dabbang 3 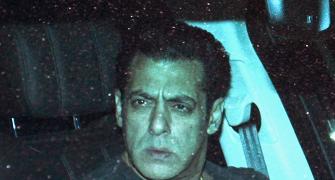 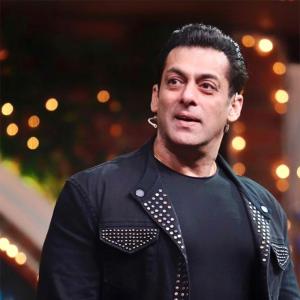 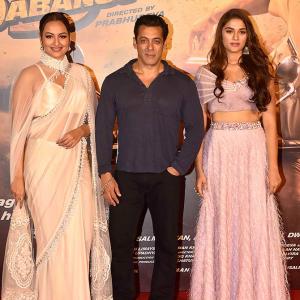