Salman Khan is back with Dabangg 3.

In the third Dabangg installment, Salman and Sonakshi Sinha reprise their roles of Chulbul Panday and Rajjo while southern star Sudeep plays the villain.

Salman organised a screening of the film for family and friends. 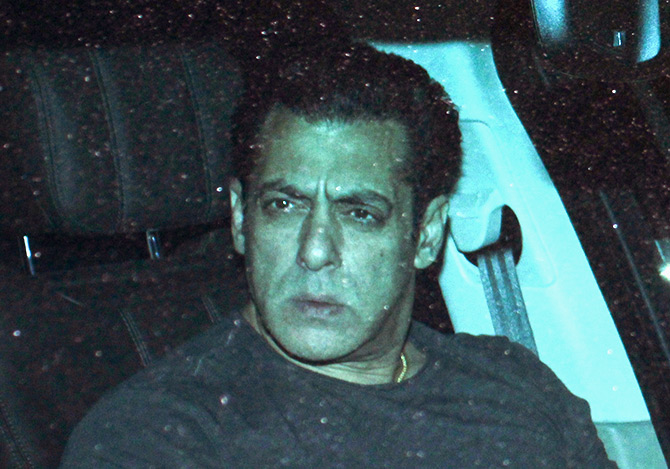 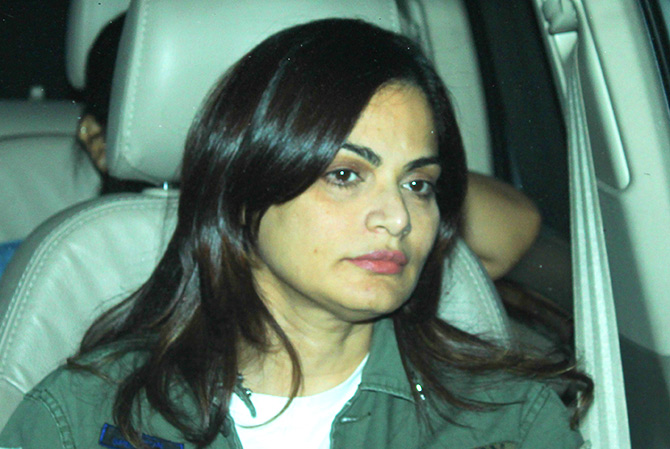 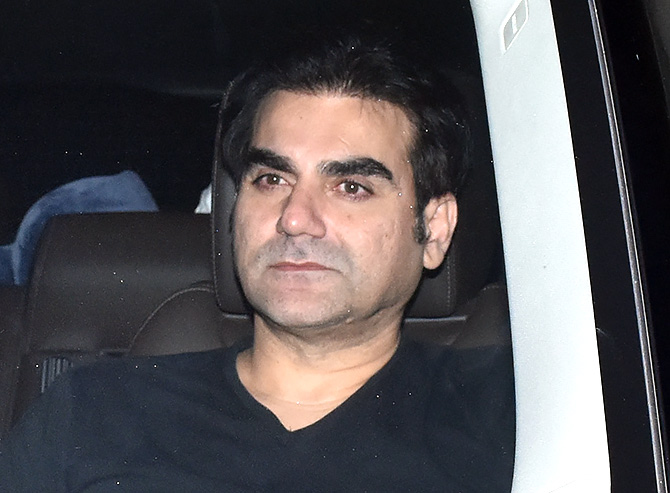 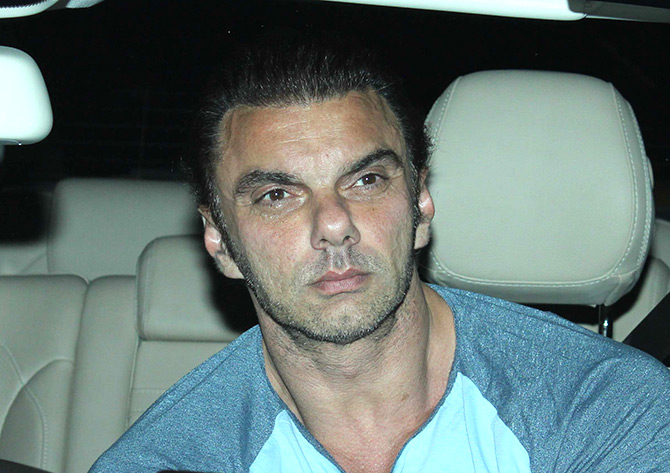 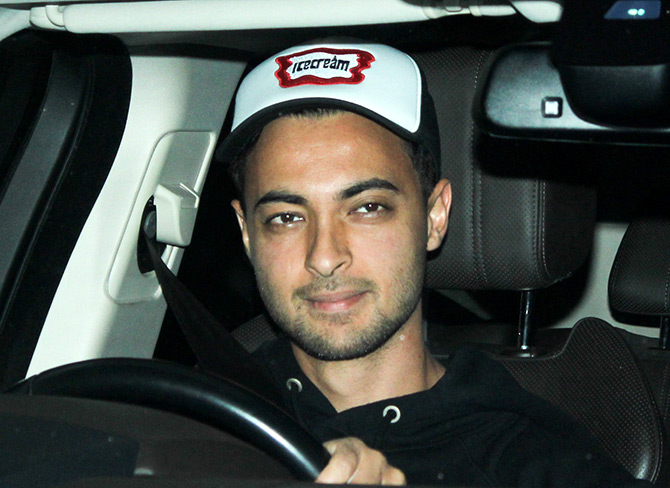 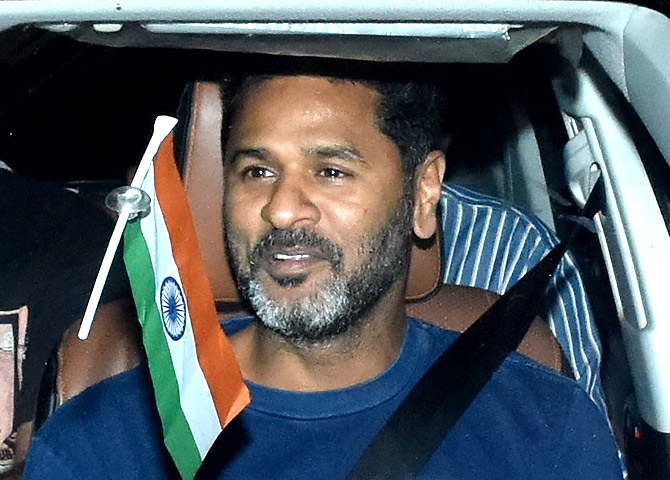 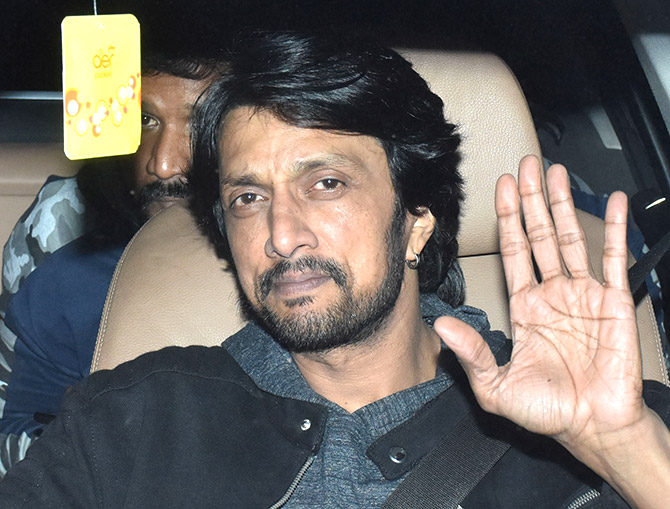 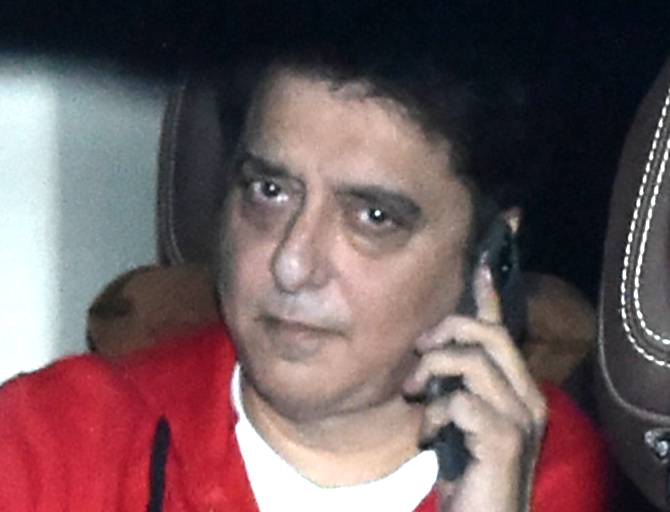 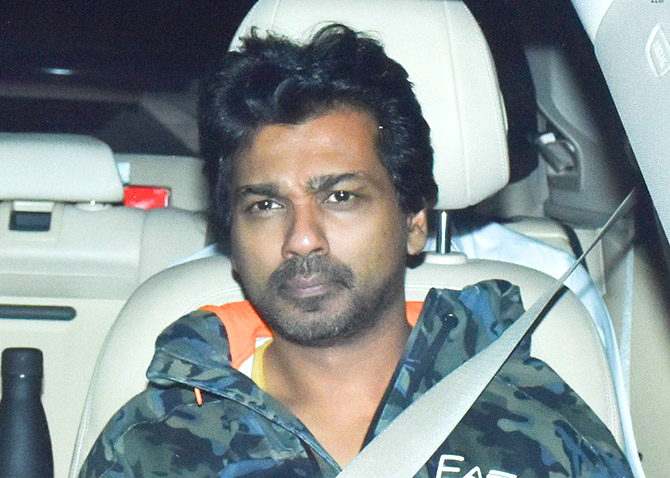 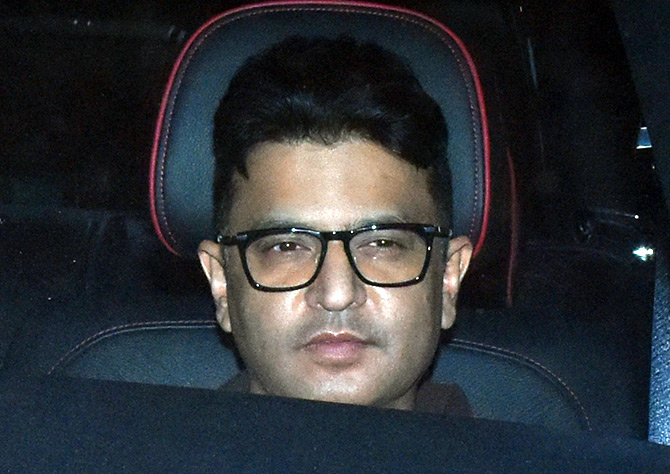 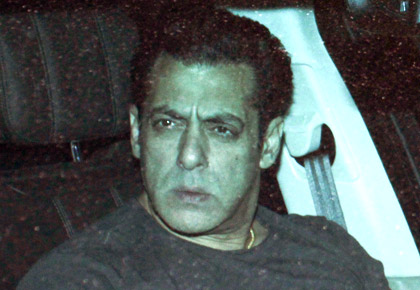 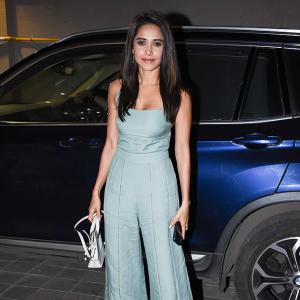 What are Nushrat, Deepika, Hrithik up to? 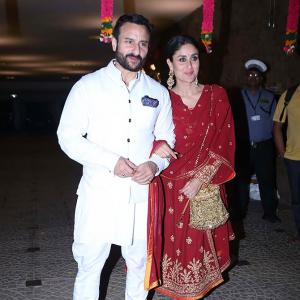