Last week saw as many as seven movie releases. All of them bombed at the box office. 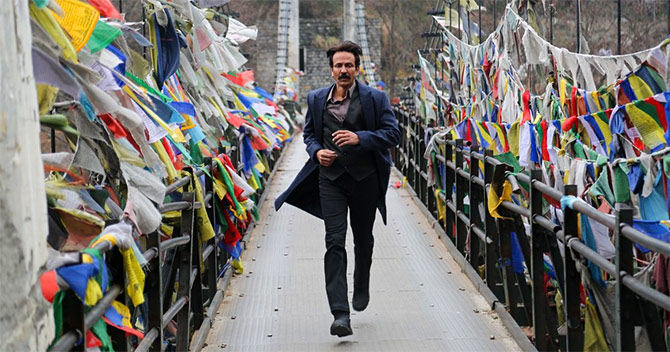 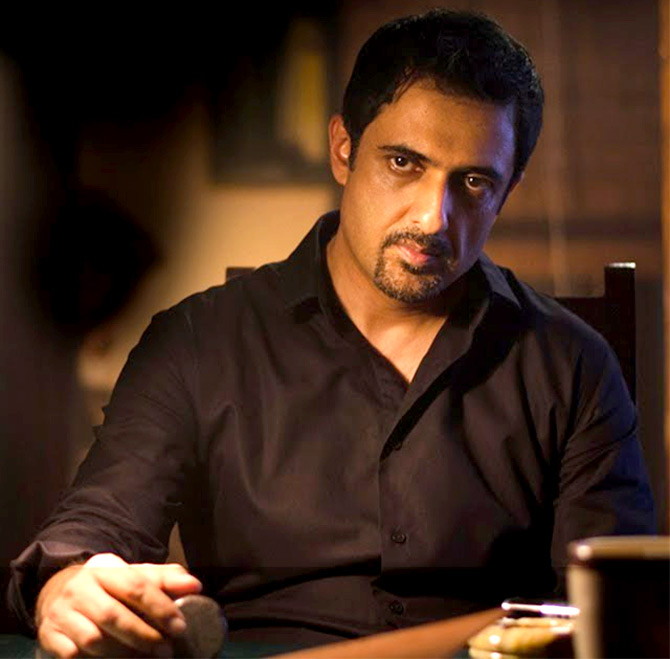 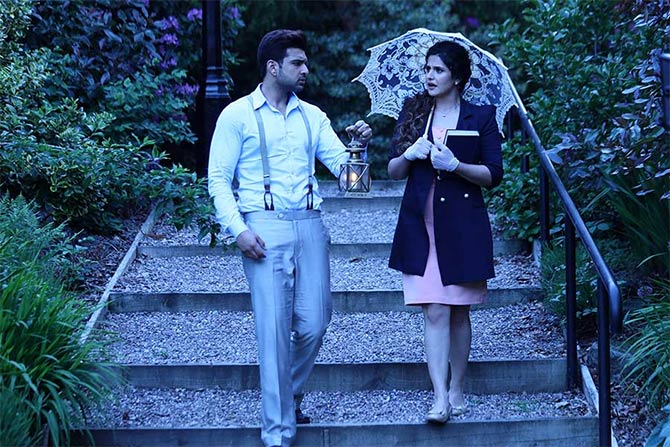 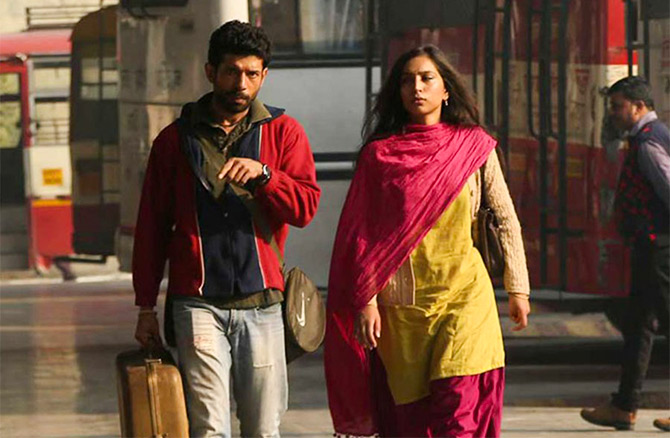 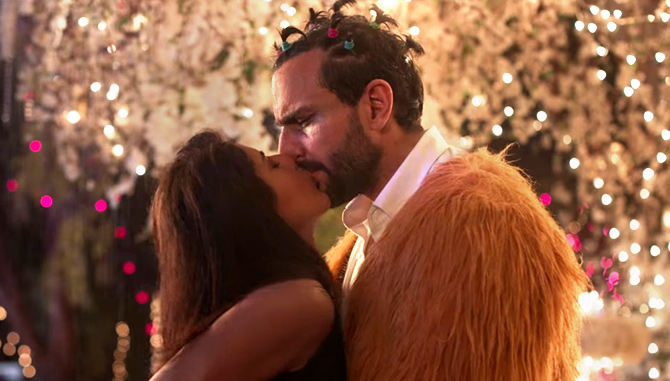 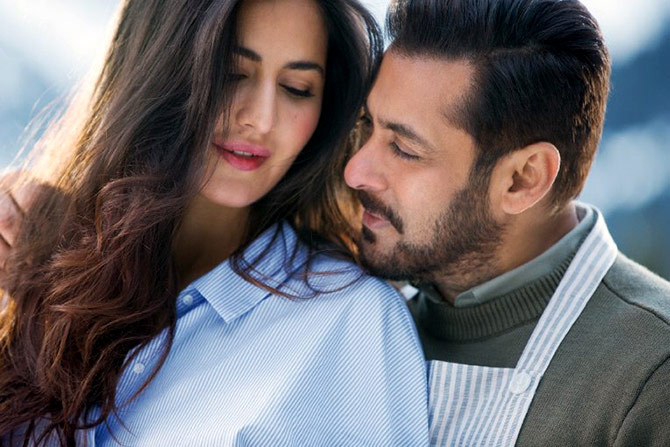 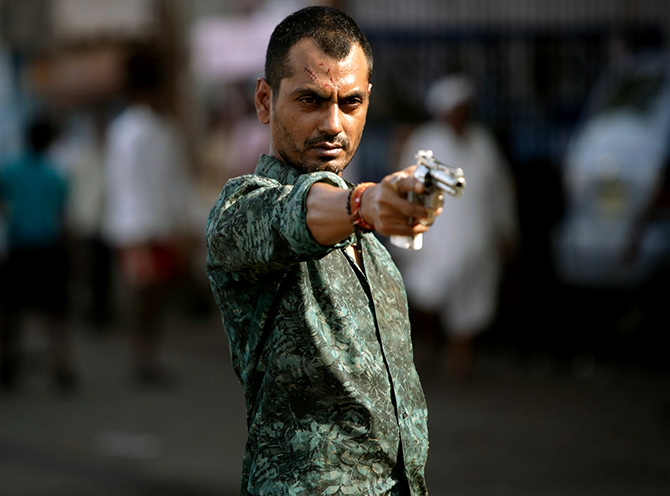