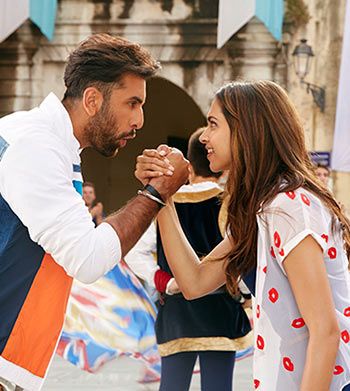 Tamasha enjoyed a decent opening at the box office but collections started dropping drastically from Monday. It will fall short of target, and can be called a flop already. 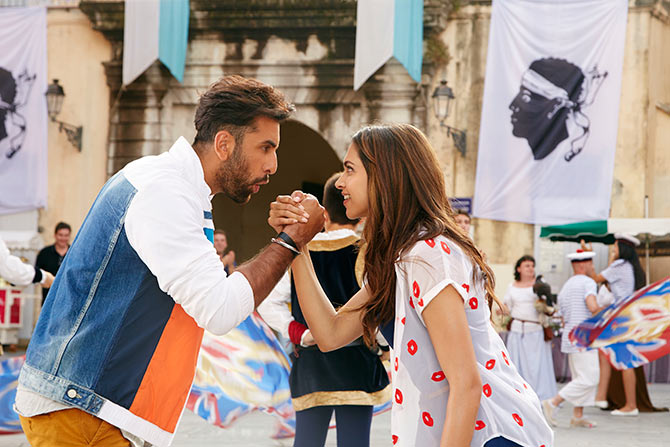 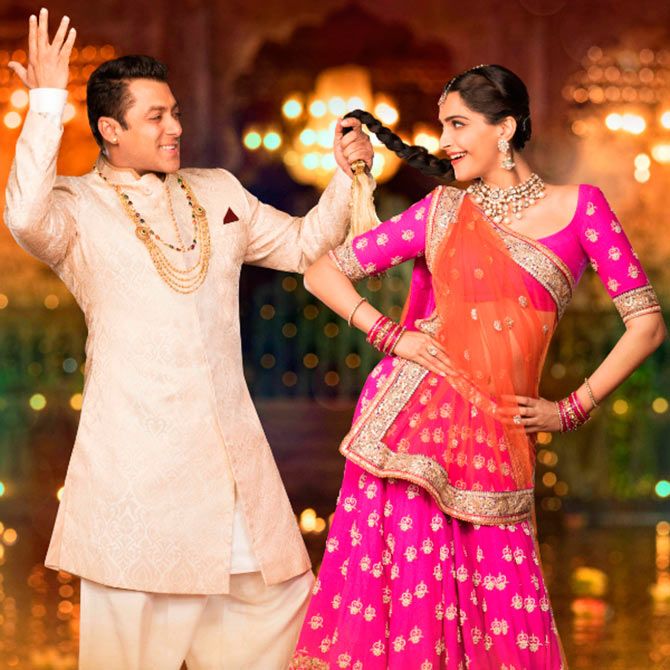 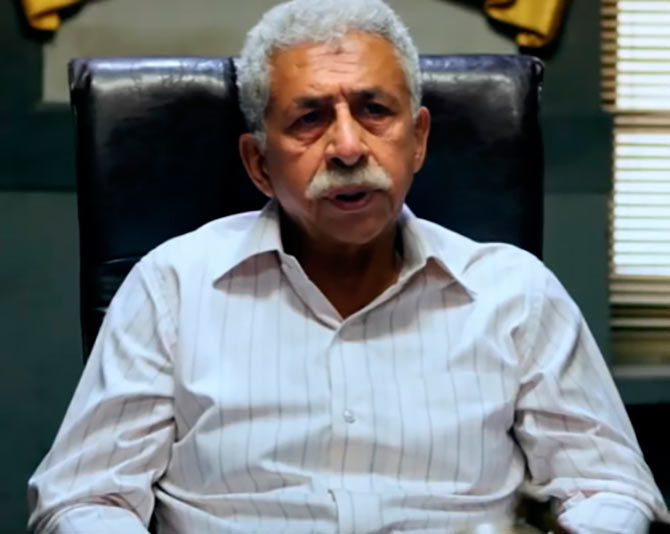 What doesn't: A bland first half. 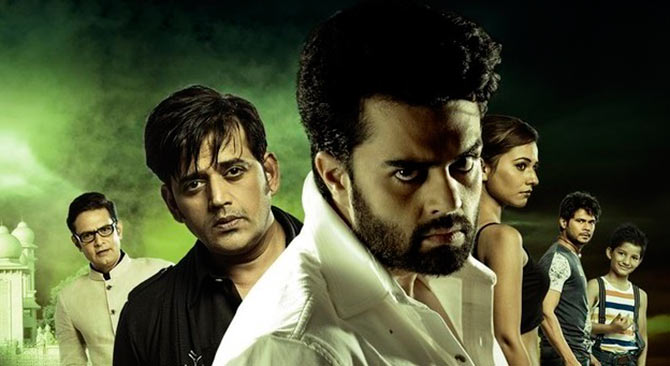 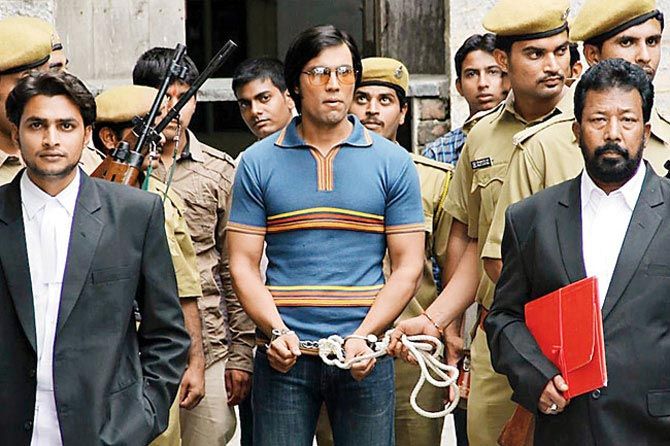 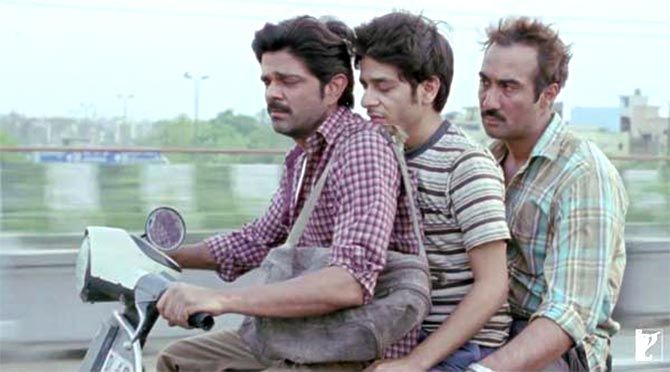 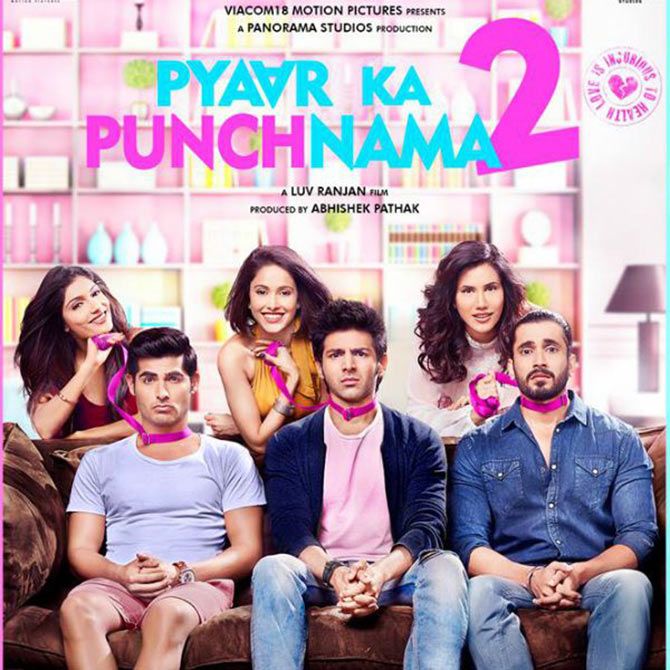 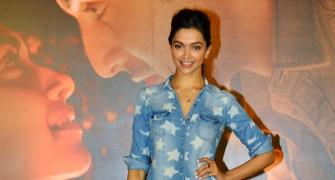 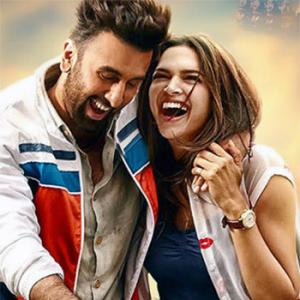