Munna Michael counts on Tiger Shroff's dance and action skills but its 1980s kind of story stands rejected at the box office.

The other release Lipstick Under My Burkha opened poorly on Friday but picked up well over the weekend. 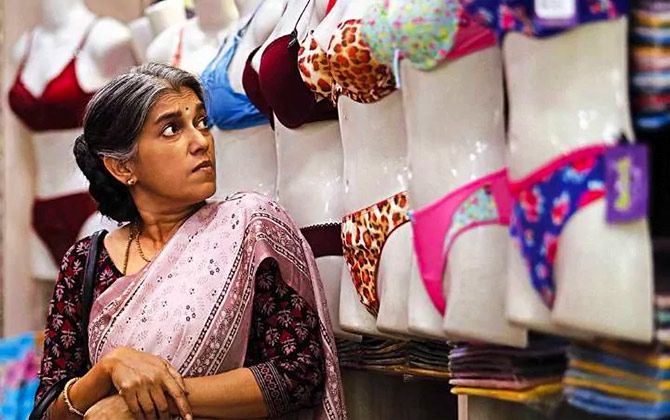 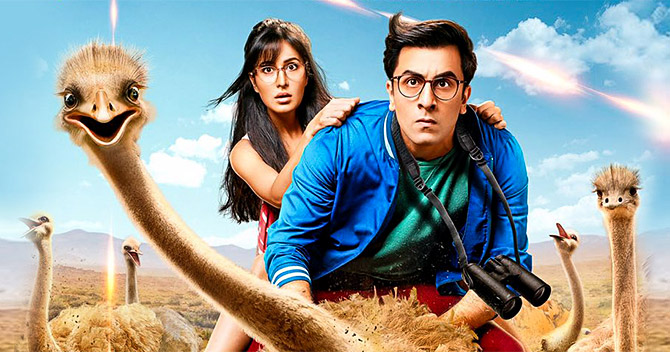 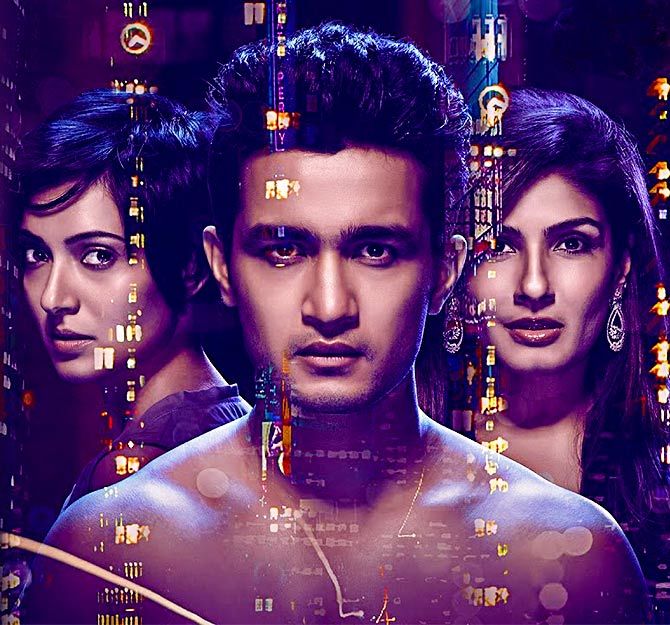 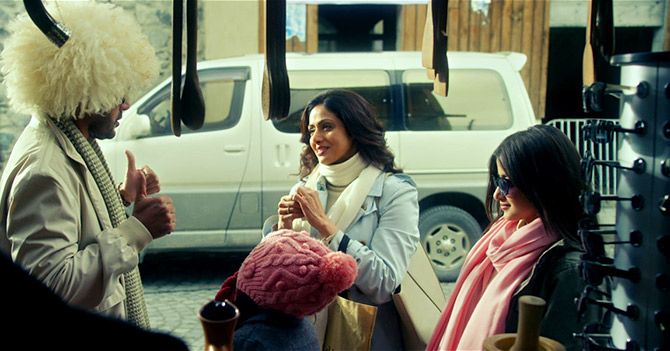 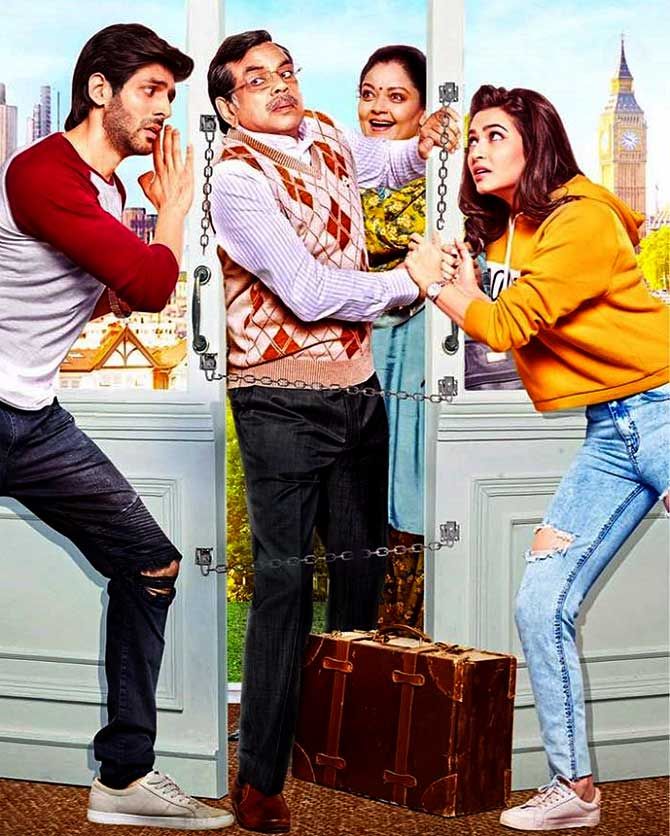 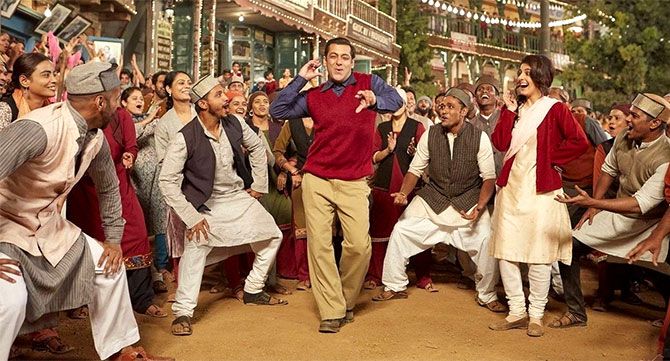 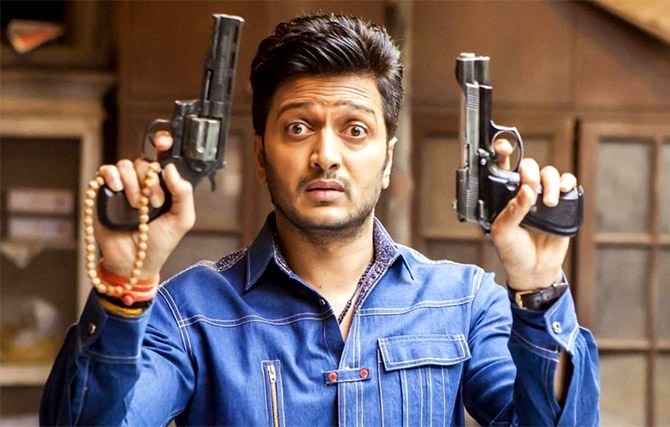 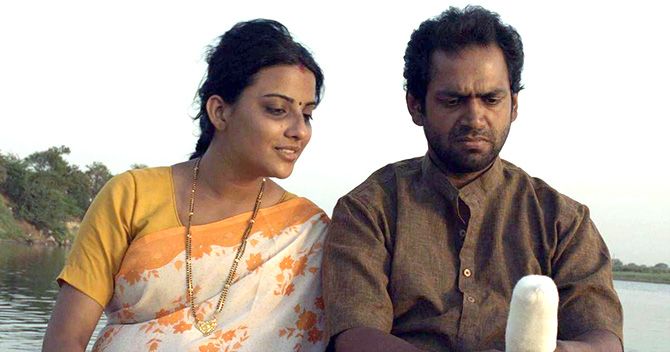 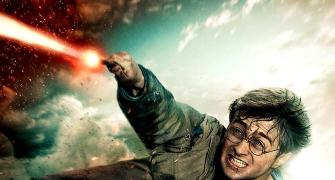 5 questions I have for J K Rowling 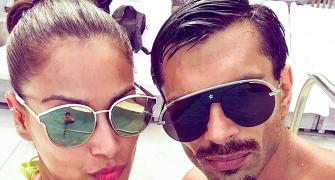 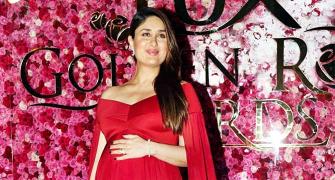 Interesting movies coming up in 2017