Period films, it appears, are the toast of the season.

After Manikarnika - The Queen of Jhansi and Kesari fared well at the box office, many such films are queuing up for release this year.

Joginder Tuteja takes a look at the period movies, coming up. 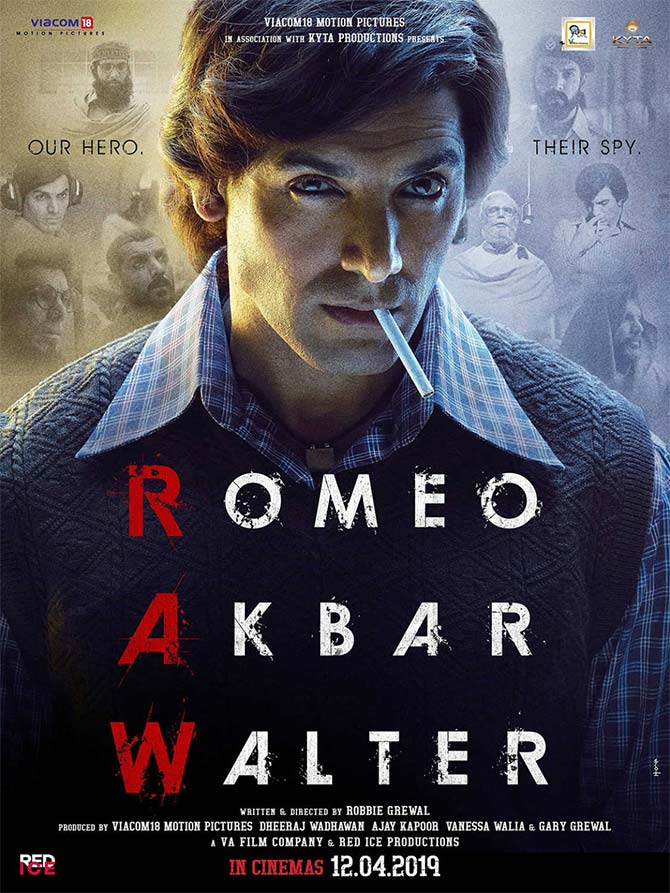 John Abraham will go back in time to bring his 1971 spy drama Romeo Akbar Walter on screen.

John will be seen in multiple avatars in the espionage thriller directed by Robbie Grewal, which takes him all the way to Pakistan. 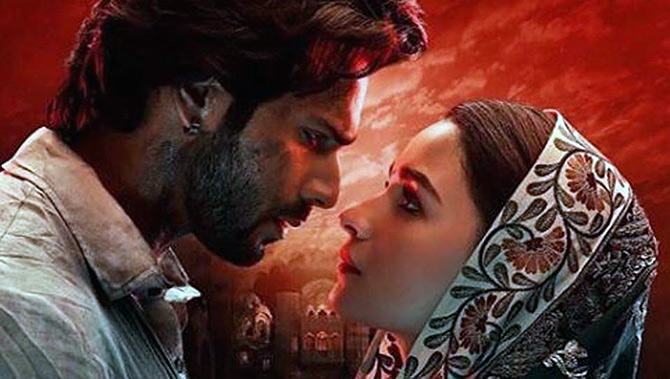 The love story goes right back to the 1940s. 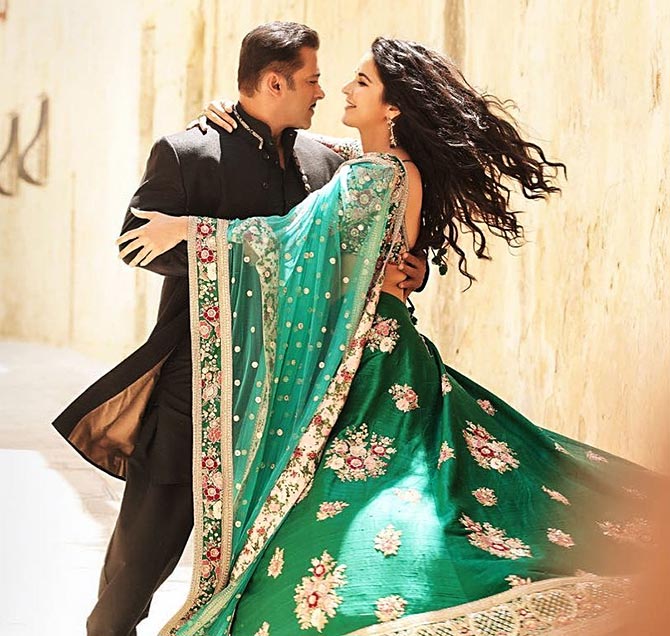 Salman Khan goes back in time as Director Ali Abbas Zafar captures the period era as well as contemporary times.

One waits to see what the Sultan and Tiger Zinda Hai team have to offer with this biggie, all set to arrive on Eid. Believe it or not, Housefull 4 has a major chunk set in a period era!

This multi-starrer, front-lined by Akshay Kumar, Riteish Deshmukh, Bobby Deol and Rana Daggubati, has all the actors play double roles as the film oscillates between current times and the past.

It is Producer Sajid Nadiadwala's most expensive movie. 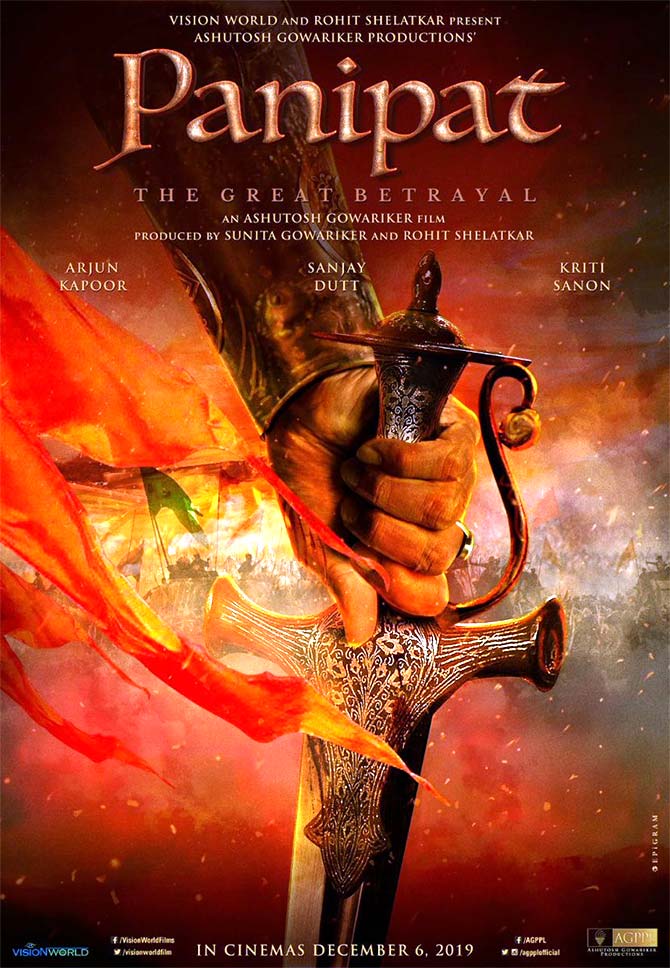 Ashutosh Gowariker has made several stories set in earlier periods and his latest Panipat is no different.

The director of Lagaan, Jodha Akbar and Mohenjo Daro is completing the shoot of his Arjun Kapoor, Sanjay Dutt and Kriti Sanon starrer, which takes viewers to the historic Battle of Panipat. 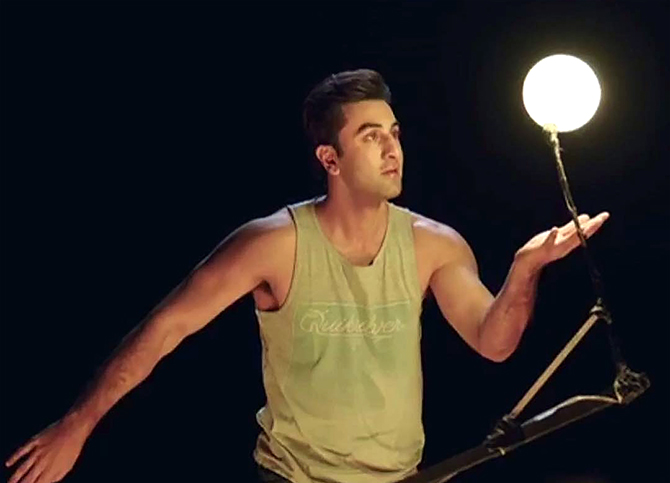 A fantasy-fictional tale that apparently inter-links the modern and the mythological, Brahmastra is Karan Johar's biggest production. The three-part series will be directed by Ayan Mukerji. 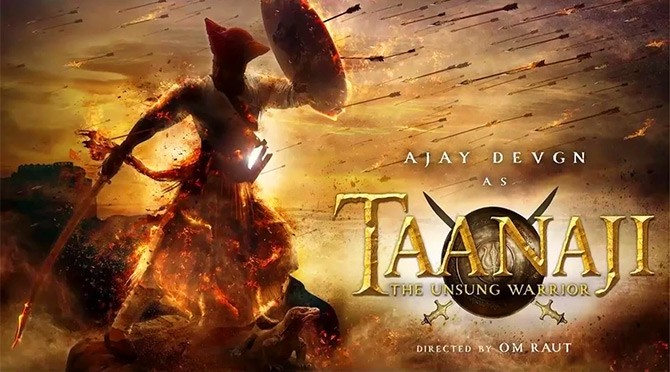 Ajay Devgn's Taanaji - The Unsung Warrior will be the first major release of 2020.

The movie showcases the life of this unsung warrior of glorious Indian history who fought for his people, his soil and his king, Chhatrapati Shivaji Maharaj. 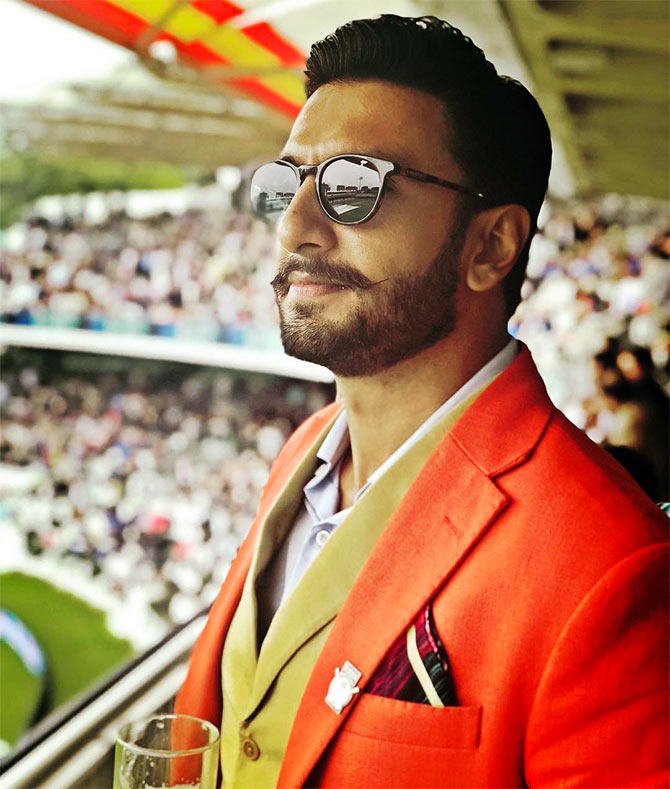 It will be interesting to see how Director Kabir Khan collaborates with Ranveer Singh, playing then skipper Kapil Dev and brings that momentous triumph alive on screen. 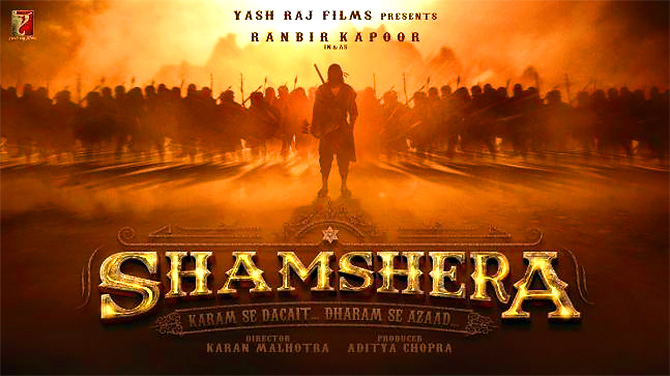 Shamshera is reportedly set in the 19th century.

The film, which stars the real Sanju and the reel Sanju together for the first time, is apparently about a dacoit tribe which fights for independence against the British. 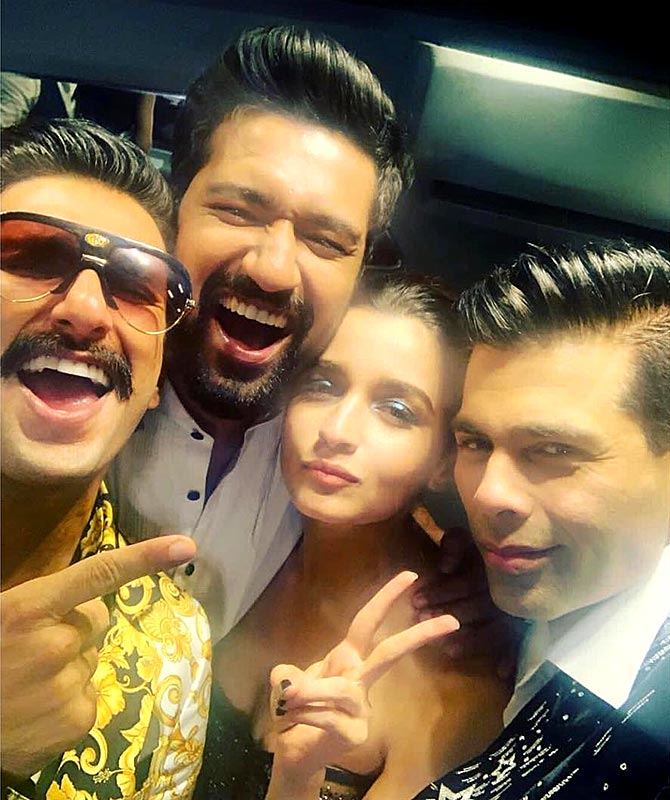 From Kabhi Khushi Kabhie Gham to Takht, this is indeed a major transition for Karan Johar as he steps into the Mughal era, no less.

One can't wait to see what he will bring on screen with a star cast of Ranveer Singh, Kareena Kapoor Khan, Alia Bhatt, Vicky Kaushal, Bhumi Pednekar, Janhvi Kapoor and Anil Kapoor. 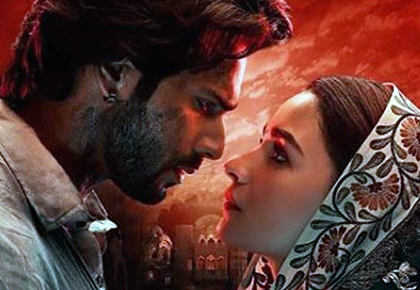 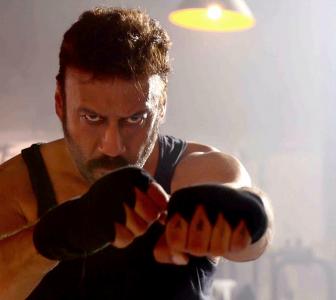 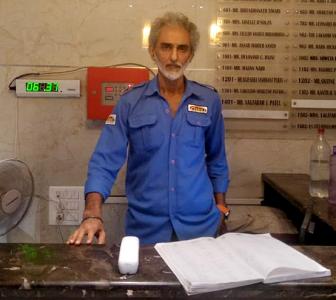 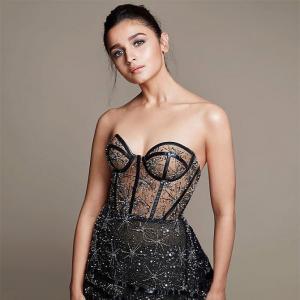 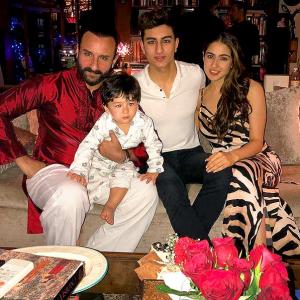