With the success of films like period films like Manikarnika: The Queen Of Jhansi, Padmaavat and Bajirao Mastani, it seems that Bollywood has started looking back in time.

Stars want to put their stamp on history, and are making more and more historicals.

In fact, there will be as many as nine historicals coming up in the next 15 months! 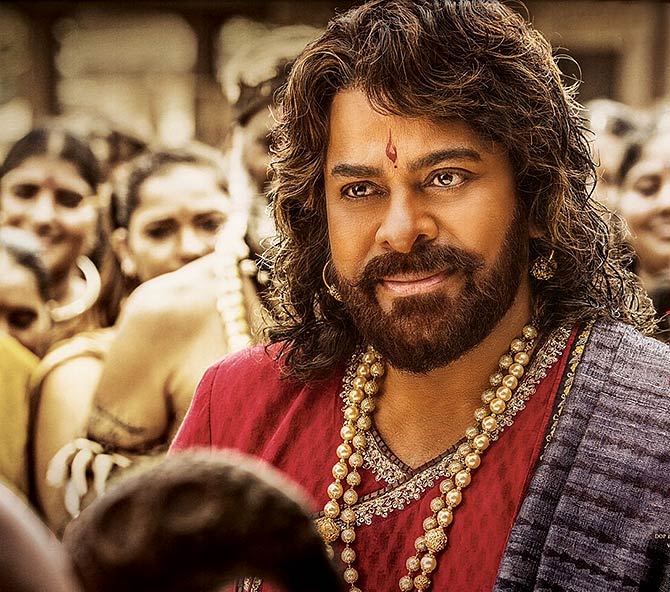 Chiranjeevi will lead Sye Raa Narasimha Reddy to a pan-India release on October 2. 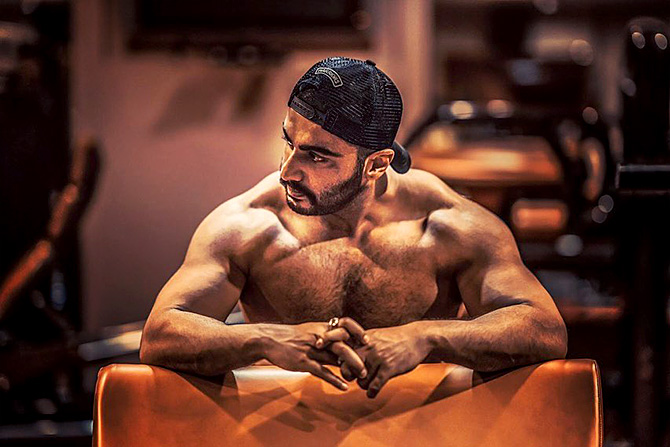 Now, he brings us Panipat.

Based on the third battle of Panipat, the film stars Arjun Kapoor as Sadashiv Rao Bhau.

Sanjay Dutt is the antagonist while Kriti Sanon is the leading lady.

Set in the 17th century, Ajay Devgn plays Tanaji Malusare, an unsung warrior and the military leader in the army of Chatrapati Shivaji Maharaj.

One of Devgn's most ambitious films, it will be directed by Om Raut. 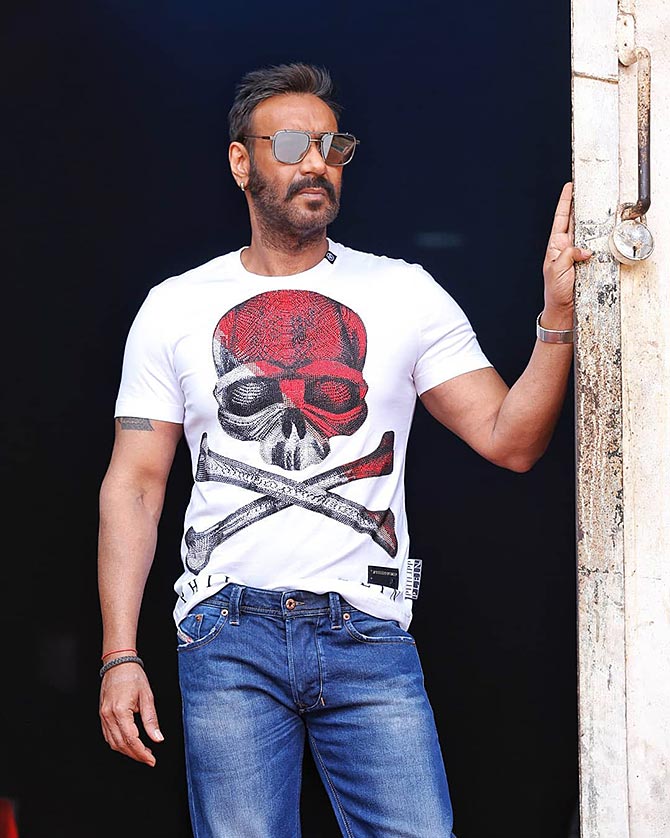 Bhuj: The Pride Of India will see an Independence Day weekend release and will be set during the 1971 Indo-Pak war.

Sanjay Dutt, Sonakshi Sinha, Parineeti Chopra and Rana Daggubati make up the rest of the cast. 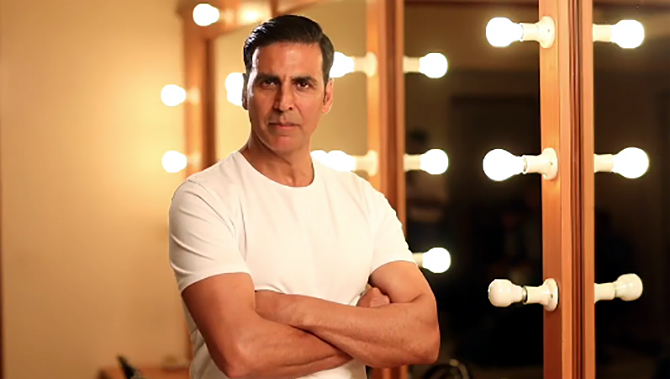 Yash Raj Films and Dr Chandraprakash Dwivedi will take the legend of Prithviraj Chauhan over to the big screen, making it one of the biggest releases of 2020.

It will star Akshay Kumar, and we can't wait to see him work his magic. 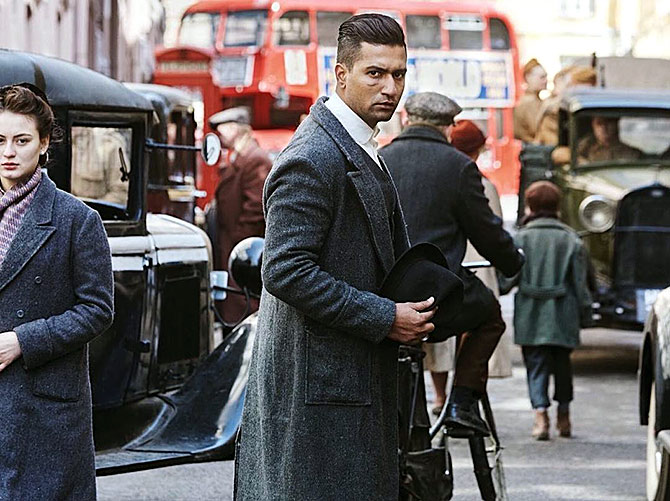 Based on the story of revolutionary freedom fighter Udham Singh, who orchestrated the revenge for the Jallianwala Bagh massacre in Amritsar, Shoojit Sircar's Sardar Udham Singh features Vicky Kaushal in the title tole.

Sam
To be announced 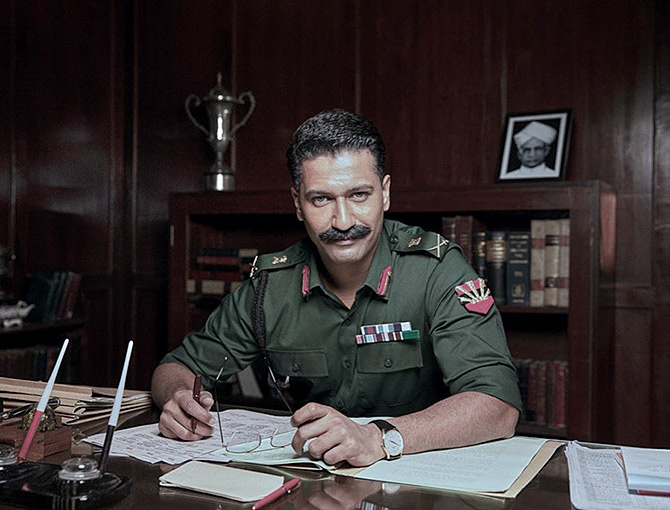 Vicky Kaushal will also be seen in a film based on the life and times of Field Marshal Sam Manekshaw, who was the chief of the Indian Army during the 1971 Indo-Pakistan war.

The film will be directed by Meghna Gulzar. 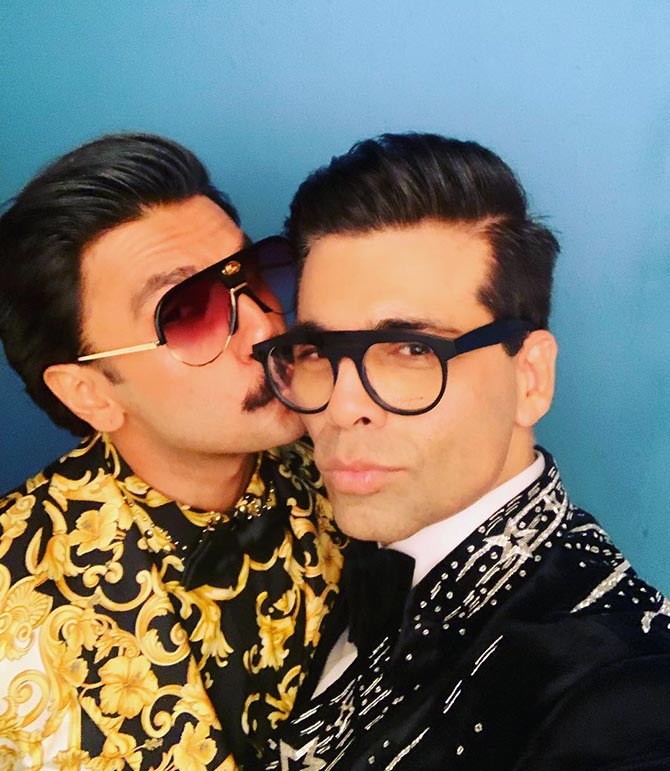 Vicky returns with yet another historical film in Takth.

As the filmmaker likes to say, this will be the K3G of the Mughal era.

Rocketery: The Nambi Effect
To be announced 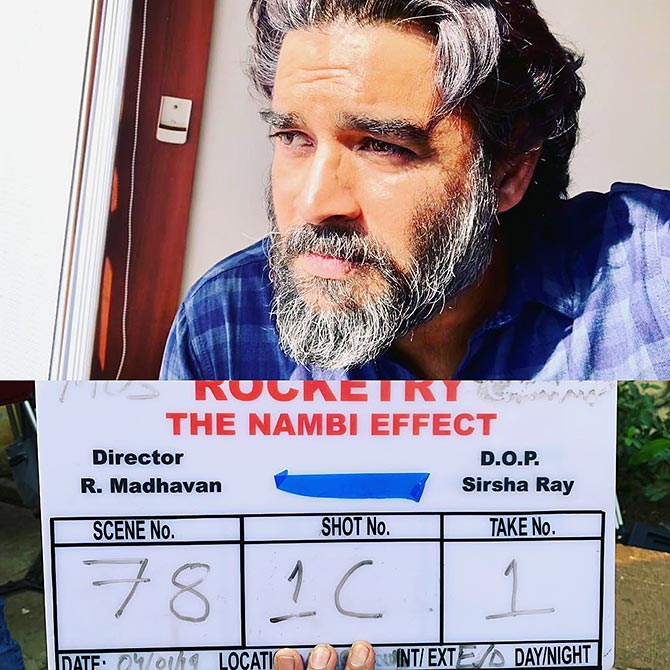 R Madhavan's most ambitious venture, Rocketery chronicles the journey of Nambi Narayanan, a former scientist and aerospace engineer of ISRO, who was accused of espionage.

While Mission Mangal has made its mark commercially, one waits to see how Madhavan does as an actor and director here. 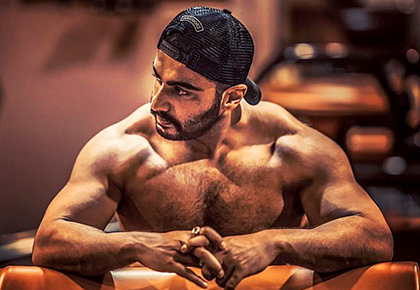 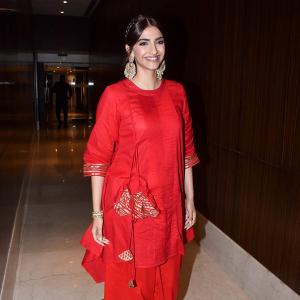 How did Sonam spend her weekend?