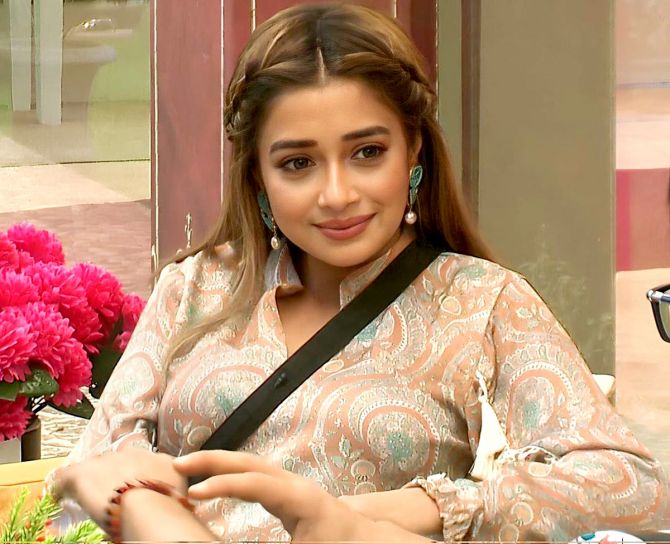 When Tina Datta entered Bigg Boss 16, she came across as shy but friendly.

Initially, she got along with everyone.

But, 10 weeks into the show, Tina's circle has reduced to just one friend, Shalin Bhanot, and it's pretty evident that -- despite all the lovey-dovey gestures -- she's just using him for the game. 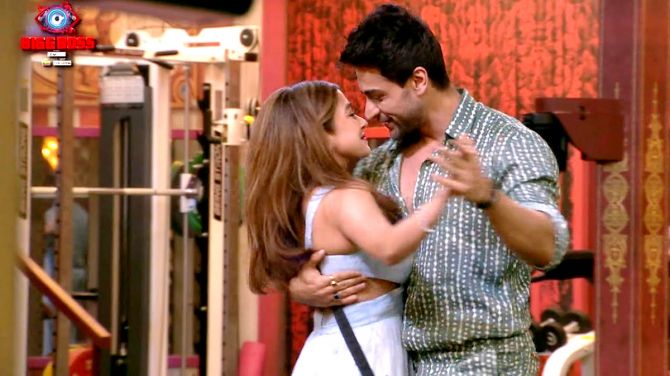 The Tina-Shalin love angle has never seemed genuine because of one big reason: every time she hugs Shalin, she's always looking at the camera.

It's like Tina is making sure the camera captures that moment.

She does a lot of things just for the cameras and the other contestants are aware of this.

Of course, Shalin isn't genuine either but he's never been as camera-conscious as Tina is. 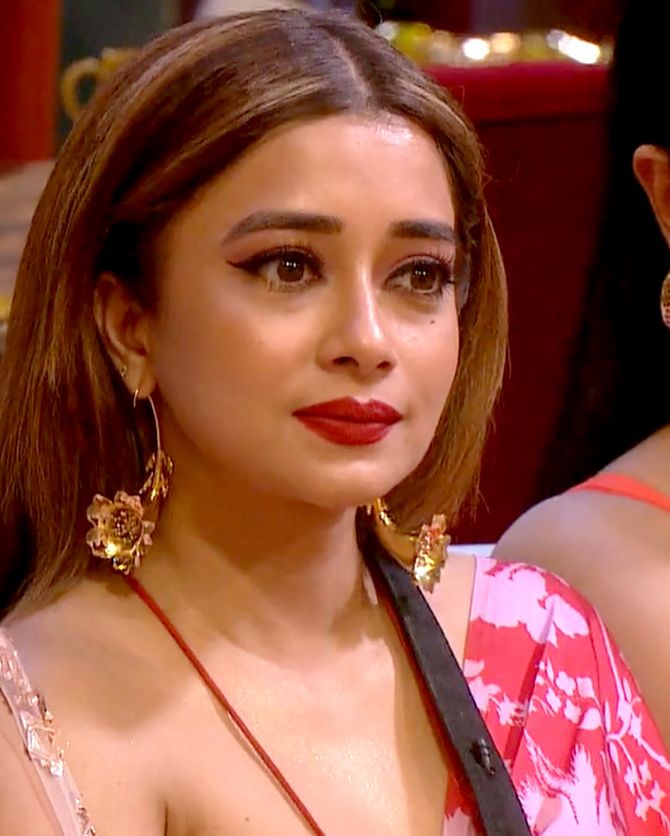 While doing tasks, Tina has looked out only for herself.

That's good, considering it's a game show and everyone in Bigg Boss wants to win.

But why claim to be a good friend when you don't think twice about throwing your 'friend' under the bus?

And why keep expectations when you don't mind double-crossing your friends?

We have seen Shalin trying to save Tina in the game but not once has Tina repaid the favour.

In fact, when Sumbul's father said derogatory things about Shalin and Tina, the former was concerned about both their images. Tina, however, focused only on her reputation and her family.

It was Nimrit who then told Tina that Shalin's image was on the line too and it's more damaging for him as he has a child. 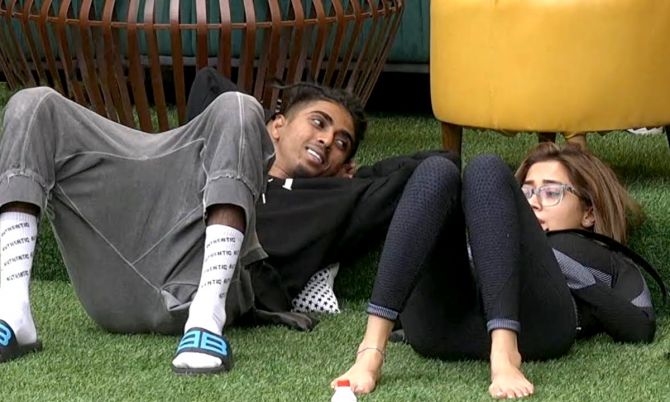 Two weeks ago, when MC Stan and Shalin got into an ugly fight, Tina chose to support Stan.

She had wanted to stay in the good books of Stan, Shiv Thakare and their group as she wanted to become the captain and their votes were important for her.

So Tina did everything according to her game plan and left Shalin hanging when he needed her support the most.

Over the weekend, Salman Khan made it clear that it was Stan -- and not Shalin -- was at fault during the fight. Still, we didn't see Tina apologising to him for not standing by his side.

Yes, Tina is back with Shalin playing the game.

The question now is: How far can Tina go with this strategy? 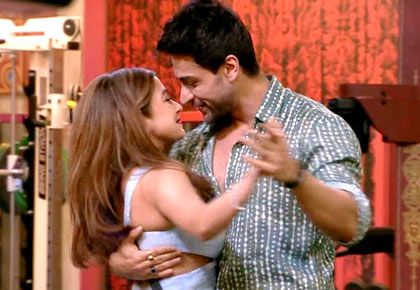 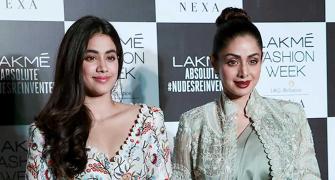 'Most of them don't deserve to win' 'Bigg Boss is getting filthier'