'Bigg Boss is getting filthier and filthier'

'Priyanka will win the show.' 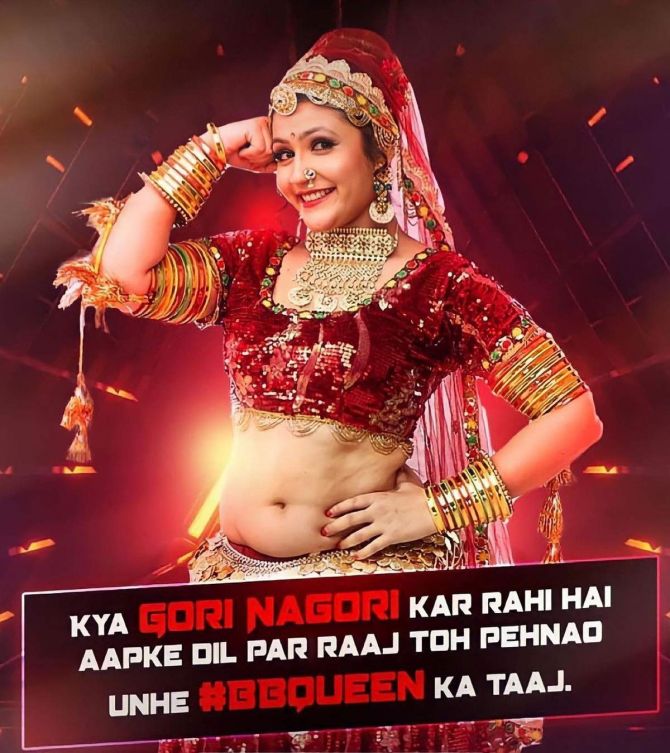 She has no complaints about her unexpected elimination as she wanted to exit the house as soon as possible.

As she looks back at her stint in the house, she tells Rediff.com Contributor Mohnish Singh, "Shiv Thakre and Nimrit Kaur Ahluwalia are two people I would never like to stay in touch with."

What headspace are you in after being eliminated from Bigg Boss 16?

To be honest, I am feeling really good.

You won't believe it but I wanted to get out of Bigg Boss very badly.

I believe the game is getting filthier and filthier with each passing day, and I cannot transform myself to such a great extent just for the sake of a game show.

I have been away from home for such a long time, and that is an achievement in itself for me.

What I really want to do now is finish these interviews and rush to my home, my people. 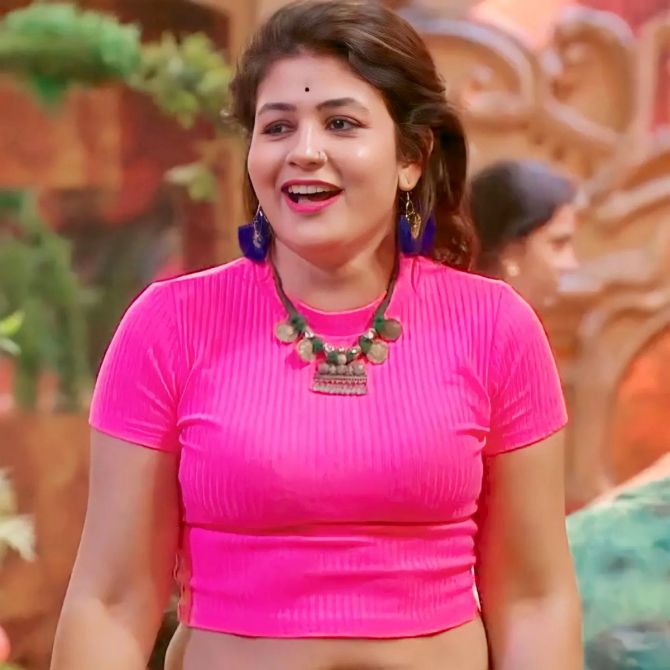 When you entered the show, you were perceived as a calm and docile individual, but then everybody saw your fierce avatar. How much have you changed as a person in the last month-and-a-half?

It is always said that people change after playing Bigg Boss, and I believe that is exactly what happened with me as well.

It is not unusual.

Everything that happens to you changes you in one way or another.

That's how it works, right?

Every contestant enters the house of Bigg Boss with certain dreams and aspirations. Now that you have been evicted, what is your next move?

I feel like I will work a lot now.

I will do lots of item songs and feature in music videos.

I also intend to do films or whatever good work that comes my way, you know. 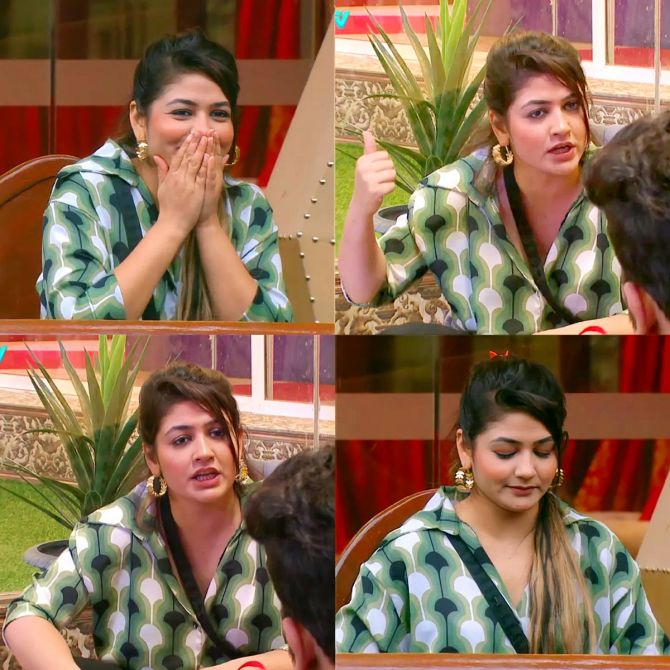 Are you planning to shift your base from Haryana to Mumbai?

No, I am 'Haryana Ki Shakira'.

I will never leave my home.

I will work in Haryana and Bombay.

I will also work in Rajasthan.

Everything is the same for me.

The place from which I commenced my journey is special to me and the right place for me. I would never leave it.

So how will you manage?

That can be taken care of. I don't get tired of work.

When you are hungry for work, distances never matter.

Before your elimination, Colors dropped a promo where it seemed that Priyanka Choudhary was about to get evicted but all of a sudden, you did.

Having said that, I felt that instead of me, Sumbul Touqeer Khan might have been evicted that day. 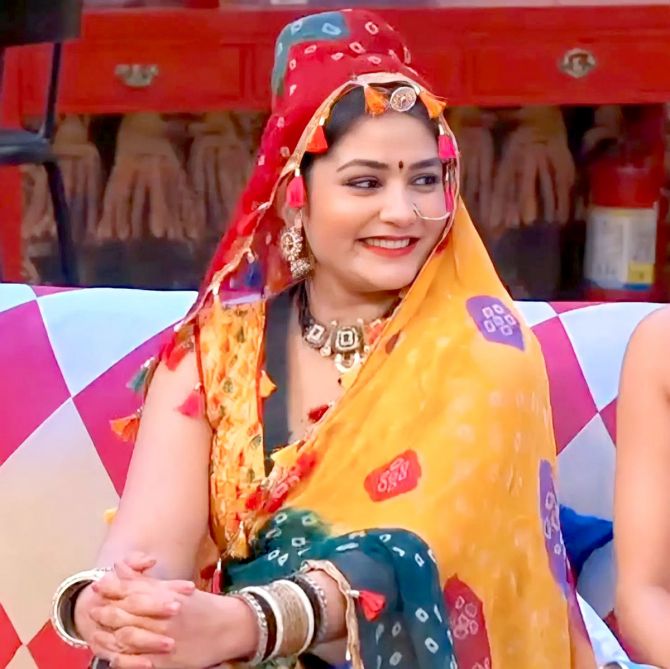 Who would you like to stay in touch with, and who would you never meet once the show comes to its conclusion?

Shiv Thakre and Nimrit Kaur Ahluwalia are two people I would never like to stay in touch with.

Abdul is someone I would want to keep things light with.

I would keep on touch with Soundarya.

During the initial days, your tuning with Abdul and Sajid Khan was great, but after a while, things went awry.

I feel that when you don't feel something from within, you would not like to be in those surroundings.

My heart wasn't there, and I didn't just feel like sitting beside him (Sajid).

When things were good and I felt it, I was there, sitting beside him, but when I didn't feel the same for him anymore, why would I sit and chill with them?

I am not insane, and I am not someone who would follow the herd.

Sajid Khan's presence on the show sparked criticism that he should not have been there because of the #MeToo allegations. What do you have to say about it?

That's right. He should not have been there.

But now, it seems that he is playing his cards well.

Which contestant will hang in there for a longer time in the show, and why?

I think Priyanka will win the show because she is very clear about her opinions and presents them nicely. Somewhere down the line, she also feels that she will win.

Who do you believe is the least deserving and should not win?

If I go by my instincts, it is Shiv because I feel that if you get too confident, it is hazardous.

He feels that 'Oh, I will be the only one to switch off the lights on the show,' and I hope his dreams get shattered. I will dance with pleasure if that happens.

Archana Gautam has returned to the house, even after physically assaulting Shiv.

The fun quotient will increase tenfold if she enters the show again.

She has been insulted like hell, so I feel she should be given a chance.

Your thoughts on your fellow contestants? 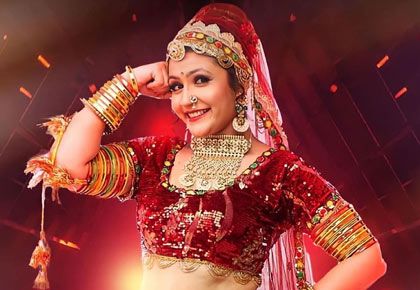 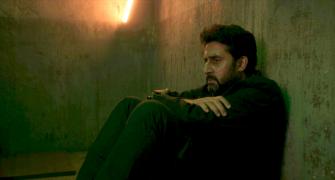 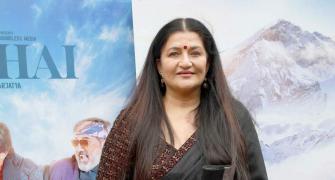 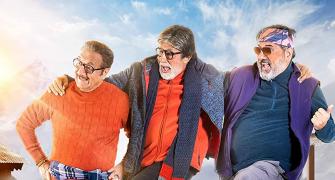 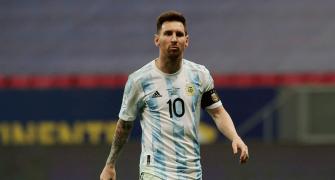 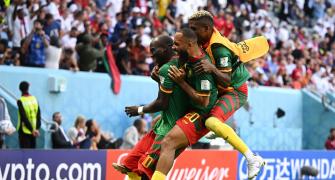 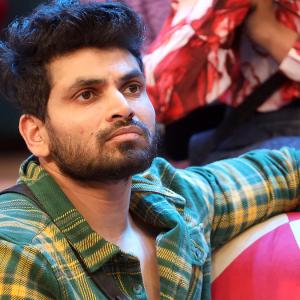 Will Bigg Boss 16 Get Boring Now? 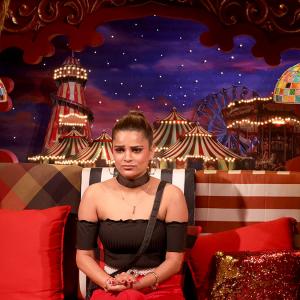 BB16: Why Does Archana Love Pangas?