Still, it has some pretty interesting films coming up.

Which one will you watch in a theatre near you? 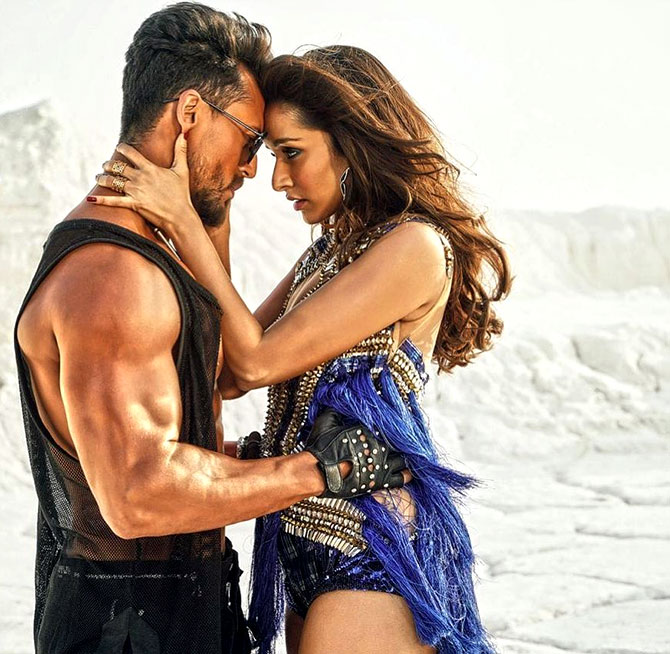 What’s it about: An official remake of the Tamil blockbuster Vettai, Baaghi 3 is about two brothers -- Tiger Shroff and Riteish Deshmukh -- who share an unbreakable bond. What’s it about: The movie revolves around a character actor, who is in search of his 500th Bollywood film. 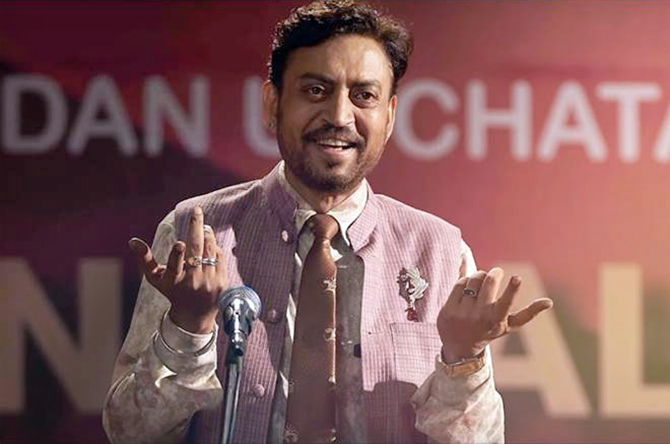 What’s it about: A comedy-drama about a middle class father, who will go to any lengths to fulfill his daughter’s dream of studying abroad. 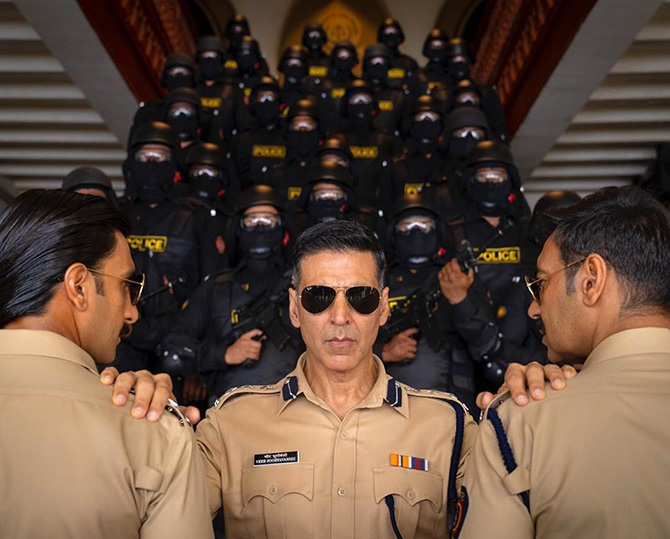 What’s it about: A cop drama chronicling the adventures of the anti-terrorist squad. 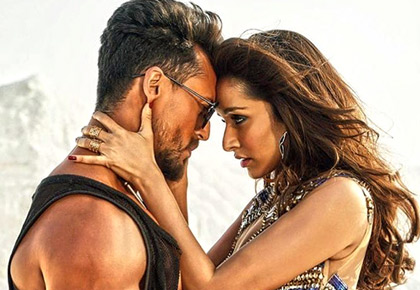