Fed up of Kangana's meddling, Sonu walks out of Manikarnika

'He took a lot of crap from a person who feels she knows how to direct a film.' 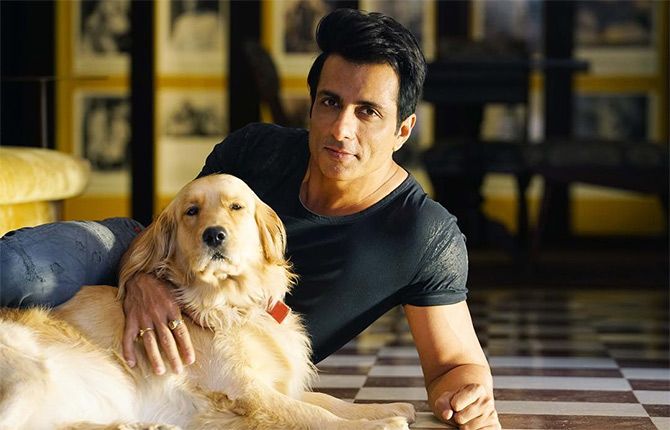 Sonu Sood has walked out of Manikarnika: The Queen Of Jhansi, allegedly because of leading lady Kangana Ranaut's high-handedness.

After reports of Kangana taking over the directorial reins of Manikarnika spread -- her team issued a clarification.

Apparently, when Kangana tried to tell Sonu what to do on the sets, the actor retaliated and left the film.

"Yes, Sonu has left the film," confirms a reliable source. "He took a lot of crap from a person who feels she knows how to direct a film without any real qualification to do so. Finally, when Kangana officially took over the direction, Sonu could take it no more."

Sood's departure puts a question mark on the project as he plays one of the pivotal parts.

"When Kangana gradually took over the project, she also wanted Sonu's role to be cut down," adds the source.

"This was the last straw. The normally mild-mannered Sonu just erupted." 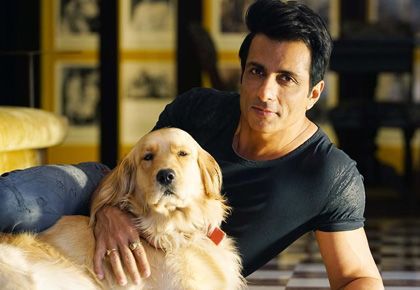 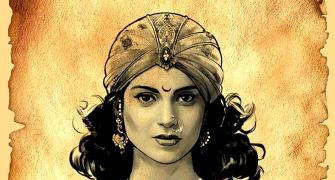 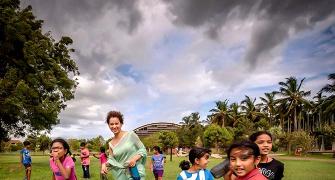 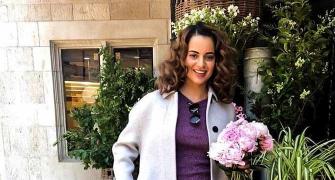 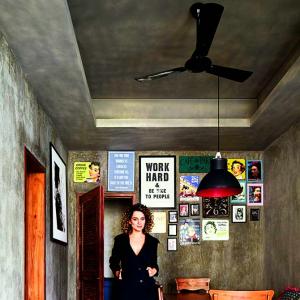 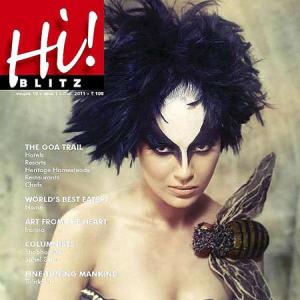