Kangana vs Krish: Just who is directing Manikarnika? 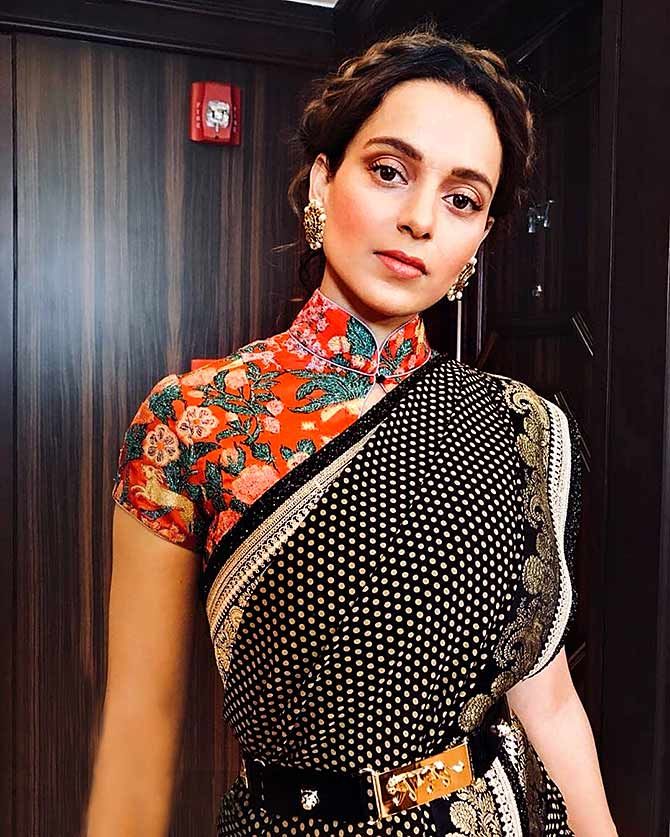 Manikarnika: The Queen of Jhansi is in the news for all the wrong reasons.

A few days ago, there were rumours about lead actress Kangana Ranaut's fallout with Director Krish Jagalarmudi.

A photograph of a clapboard from the film's sets has now gone viral on social media, and it shows Kangana as Manikarnika's director.

Refuting rumours, Kangana's team posted a clarification on Instagram, which reads, 'Krish Jagarlamudi is the director of #Manikarnika and will remain so.'

'#KanganaRanaut has stepped in to shoot just the patchwork on his behalf while he fulfills his commitments in another movie, to make sure that #Manikarnika releases on 25th Jan 2019. The clapboard is merely to avoid on set confusion.' Co-starring Sonu Sood, Atul Kulkarni and Ankita Lokhande, the Rani Laxmibai biopic went on the floors in May 2017.

Krish Jagalarmudi made his Bollywood debut with the Akshay Kumar hit Gabbar Is Back in 2015. 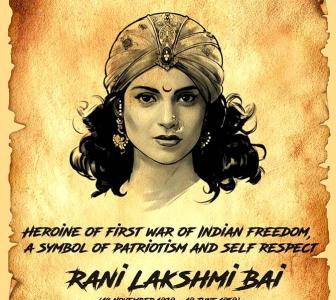