News
Business
Movies
Sports
Cricket
Get Ahead
Money Tips
Shopping
Sign in  |  Create a Rediffmail account
Rediff.com  » Business » Can Zomato match the exuberance over its IPO?

The high IPO valuation that Zomato has asked for from India’s public markets can only be sustained if businesses are able to convert their innovative ideas into financial metrics such as cash flow and profit. 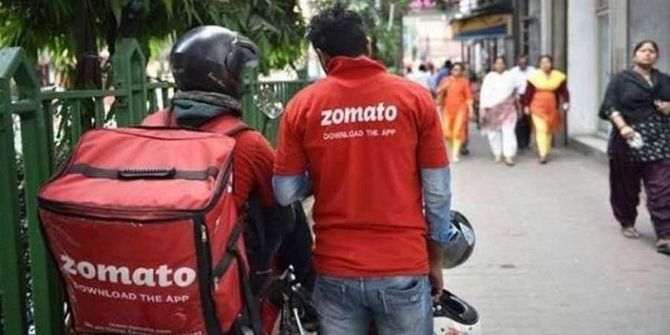 Food delivery platform Zomato had investors eating out of its hand recently.

While retail investors came out in large numbers, big institutional investors also placed major bets, with the subscription for their category at 52 times the shares on offer.

Even before the IPO opened, Zomato raised $562 million from 186 big financial investors, including marquee names such as Tiger Global, BlackRock, JPMorgan and Morgan Stanley.

Indian stock markets haven’t seen such euphoria over a company which flagged in its IPO draft prospectus that its costs and losses would continue to rise as it ramps up investments.

In other words, Zomato is essentially a “concept stock” because it has neither made profits, nor has issued any guidance on ever getting to profitability.

Many market pundits say valuing such early stage businesses on plain vanilla financial matrix might not give the right picture, and the experience all over the world does suggest that investors get attracted by the novelty factor of unicorn IPOs.

Without an established set of criteria to consider in a new business, investors tend to be more open-minded regarding a new business’s finances.

That’s something which has prompted India’s public markets and institutional investors to buy into private market valuation inflation.

For example, the IPO pricing gives Zomato a valuation of nearly $8 billion, which is way higher than the company’s last round of fund-raising in the private market.

There is no doubt that Zomato’s achievements have been remarkable.

But the high IPO valuation (enterprise value is 25 times sales for 2021 compared with similar global peers that are an average 10 times) that Zomato has asked for from India’s public markets can only be sustained if businesses are able to convert their innovative ideas into financial metrics such as cash flow and profit.

The jury is out on that. In a year of the pandemic, which helped it generate more business, the company had revenues of close to Rs 2,000 crore, but incurred losses of Rs 816 crore.

Such rapid revenue growth is impossible to sustain as restaurants open up and consumers return to a more normal dining.

In any case, at the end of the day, Zomato has to show that it can break even at the Ebitda level without expensing business development costs.

Also, while Zomato has done well to weather competition so far, it’s going to be much more intense going forward.

It competes with Swiggy, which is backed by Softbank, and Amazon’s food delivery business is still nascent.

With Boston Consulting Group expecting this business to touch $8 billion by 2023, can other deep-pocketed players that have more capital to burn and the capacity to sustain larger losses be far behind?

Zomato’s business model can be compared to food delivery app DoorDash in the US, which made a stunning market debut in December 2020.

DoorDash closed its listing day with a gain of over 85 per cent from its issue price, valuing the company at around $60 billion, 16-times its revenue.

But the stock performance has been muted since then.

There are others, too. Though exceptions such as Amazon are there, many analysts are pointing to the lacklustre performance of Lyft, Uber, Deliveroo and WeWork, all of which were supposed to be extending their private market valuation to the public markets as well.

Uber and Lyft were the largest and most anticipated of the parade of highly-valued tech companies to have gone public.

They were also the biggest flops and had cast a shadow over the market and raised further questions about investors’ appetite for the offerings of the so-called unicorns.

Deliveroo, another online food delivery company, achieved the dubious distinction of being the worst performing IPO in a debut on the London Stock Exchange.

When WeWork’s parent company withdrew its proposed IPO in September, value investors everywhere breathed a sigh of relief, indicating that investors are scrutinising the success stories of unicorns.

The Zomato IPO’s success will obviously have a rub-off effect on the listings of other start-ups, led by Paytm whose revenues were flat in FY20 and fell 15 per cent in FY21.

The listings will give an insight into how investors view companies that haven’t been profitable but hold out the promise of exponential growth in their bottom lines once they turn the corner.

It is a model accepted by a large number of less risk-averse investors in the US, but Indians have generally been circumspect towards companies with no profitability record.

Can Zomato or Paytm change that perception for good?

Looks unlikely at this point. 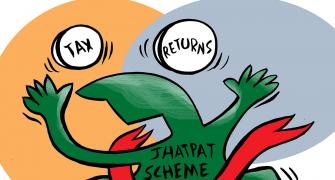 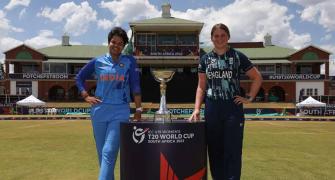 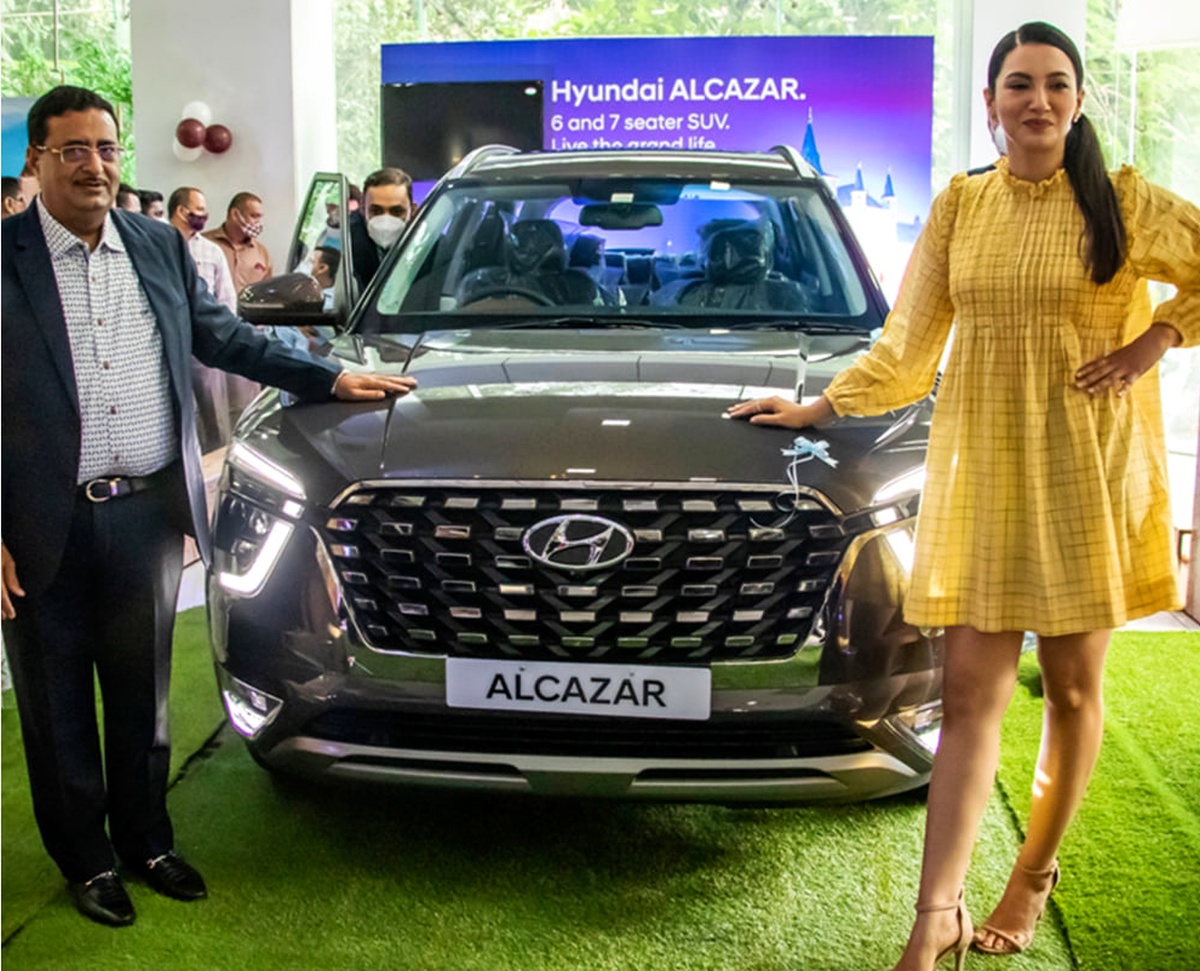 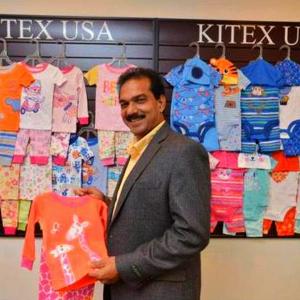