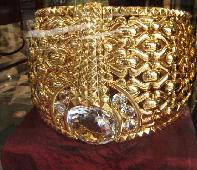 The value of a 63.856 kg, 21-carat gold ring on display in Dubai has shot up because of the spiralling price of the yellow metal, its owner has said.

The ring, which has a Guinness Book of World Records certificate for being the world's biggest gold ring, is on display at the Deira Gold Souq (market) in Dubai.

According to its owners, its value has multiplied several times over the years, because of the record gold price now.

It is studded with 5.1 kg worth of precious stones from Signity Middle East and its creation was supported by the World Gold Council.

"This is the world's biggest gold ring and we have displayed it on behalf of Taiba, the Saudi Arabian jewellery maker who made this unique piece in 2000 when the gold price was only $250 per ounce," Kanz Jewellers managing

"Now the value of gold has gone up to $1,500 per ounce, so you can imagine how much fortune the idle gold ring has brought to its owner," Dhanak told Emirates 24/7.

"The ring is currently owned by Taiba, but we have displayed it to promote much smaller wearable rings. This ring has inspired many gold enthusiasts to buy replicas," he said.

It has 615 Swarovski stones embedded in it.

Fifty-five workers worked 45 days continuously for 10 hours a day to make this piece. 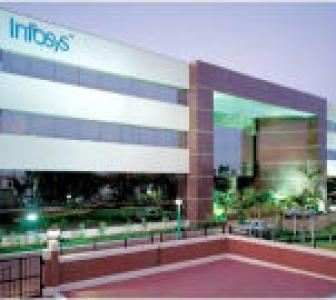 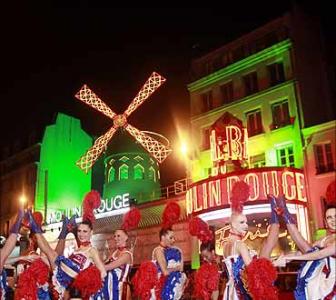 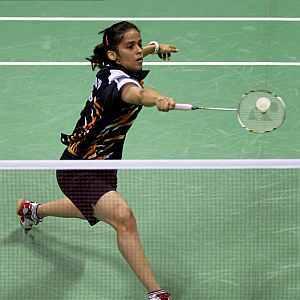