News
Business
Movies
Sports
Cricket
Get Ahead
Money Tips
Shopping
Sign in  |  Create a Rediffmail account
Rediff.com  » Business » Why RBI said no to NBFCs with funds from Mauritius

Why RBI said no to NBFCs with funds from Mauritius

The RBI is of the view that it cannot carry out satisfactory due diligence for granting registration because the funding is from a jurisdiction that has been identified by FATF as having weak measures to combat money laundering and terrorist financing. The Reserve Bank of India (RBI) is scrutinising foreign direct investment (FDI) in non-banking financial companies (NBFCs) routed through private equity (PE) and venture capital (VC) funds domiciled in Mauritius, and has rejected at least a dozen applications for greenfield investments or acquisitions.

The RBI is of the view that it cannot carry out satisfactory due diligence for granting registration because the funding is from a jurisdiction that has been identified by the Financial Action Task Force (FATF) as having weak measures to combat money laundering and terrorist financing, sources said.

A regulatory source said the RBI had been concerned about investments from Mauritius and rejected the application of a fintech start-up as it had substantial investors backed by Mauritius-based entities.

An email sent to the RBI did not elicit a response.

In February, Mauritius was put on the ‘grey list’ by the FATF, an inter-governmental body for setting anti-money laundering (AML) standards.

Earlier this month, the European Commission, the executive branch of the European Union, included Mauritius in its revised list of high-risk countries with strategic deficiencies in their anti-money laundering and counter-terrorist financing frameworks.

“The RBI is taking a cautious approach when it comes to investments from Mauritius-based funds in the NBFC sector, as Mauritius is a non-FATF-compliant country,” said Atul Pandey, partner, Khaitan & Co.

“In certain cases, the apex bank is disallowing applications of PE/VC funds based in Mauritius to invest in NBFCs, irrespective of whether such investment is controlling or non-controlling.”

This comes at a time when the NBFC sector is grappling with a liquidity crunch, and is scouting for additional funds.

NBFCs need foreign equity and debt investment in addition to domestic capital, and a significant amount of funding to the sector comes from PE/VC funds domiciled in Mauritius, said market watchers.

Foreign PE funds are sensing an opportunity at this juncture to acquire portfolios and assets at reasonable valuations.

Some are even bullish on the long-term prospects of select names in the sector.

“There are several instances of applications of high pedigreed funds for greenfield investment or acquisition of NBFCs, especially fintech-type businesses, being returned,” added a senior official who deals with PE/VC funds.

According to Pandey, while the Sebi recently allowed FPIs to be registered under Category-I even if their funds come from Mauritius, the same approach is yet to be adopted by the RBI and tax authorities.

The RBI has permitted the residents of International Organisation of Securities Commissions (IOSCO)-compliant countries, including Mauritius, to become recognised lenders for ECB funding to Indian entities.

“Several funds set up in Mauritius have been investing in India's financial services sector for over two decades.

"Some of them have been registered as FPIs and many have sought specific government approval for investment in restricted sectors," said Bhavin Shah, leader, financial services tax, PwC India.

He added that a uniform approach by the government for entities based in Mauritius would give a direction to fund managers on whether they should or should not look at Mauritius as an alternative while setting up fund structures.

"It is generally difficult to move a fund structure once it is established as changes to heavily negotiated contribution agreements with their investors is virtually impossible," Shah said. 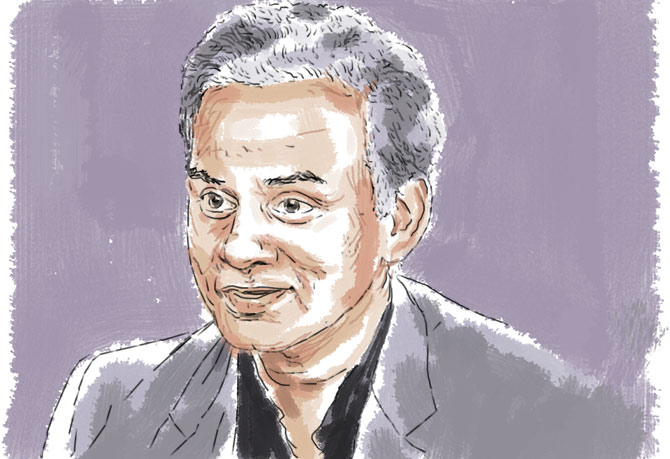 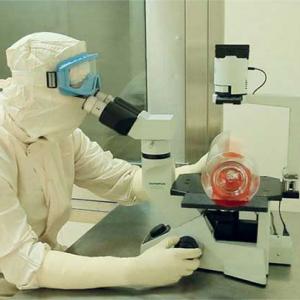